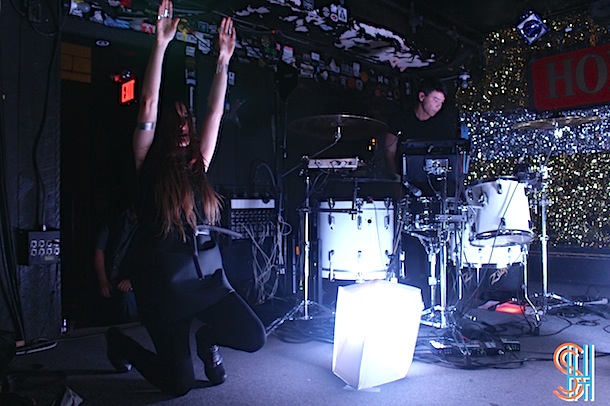 With five albums in six years under her belt, Zola Jesus (Nika Roza Danilova) is one of the most hardworking artists in the industry today. Each album delivered high quality music and transformation in sound can be traced as Danilova gradually crossed over from owning moody goth-tinged labels to atmospheric pop. For fans that were confused by the new sound from her new album Taiga, her performance at the Horseshoe Tavern demonstrated how this change has found her a place nestled among Grimes and Lorde, the current alternative pop queens.

The show began with the atmospheric introduction of the title track of her latest album Taiga that naturally blended into the more upbeat ‘Dangerous Days’. Standing motionless and quivering on stage, Danilova exploded during the chorus while thrashing across the stage. With barely any facial expression, it was the sheer energy from her tiny frame commanded the attention of all around her. You could feel the angst as the singer fell repeatedly on her knees, pleaded through her lyrics and the fury from her and violently rattling and running across the stage. It was surprising to see just how vibrant, physical, and interactive the singer was last night. As she dramatically posed and moved her body to the rhythm of the music, it was easy to change our perspective of her from a pale angel to a pop icon.

Accompanying trombonist, keyboardist, and a drummer played faithful renditions of the songs that developed and expanded until each one erupted beyond the sonic boundaries set on the album. Despite the intricate instrumental layers, Danilova’s voice effortlessly carried its weight as it pierced the air with blistering intensity. At one point during the show, the singer chose to belt out the introduction of ‘Nail’ sans microphone, showing the power of her voice as it resonated to the very back of the room. Among all the songs from Taiga, Danilova slipped older favourites into the set, such as ‘Sea talk’, ‘Vessel’, Night’, and ‘Skin’, allowing fans to sing along and dance to the familiarity.

Danilova hit the crowd hard with intensity and the whole set seemed to fly by, leaving the crowd with a strong recollection of a thunderous performance and collective chills down their spines. 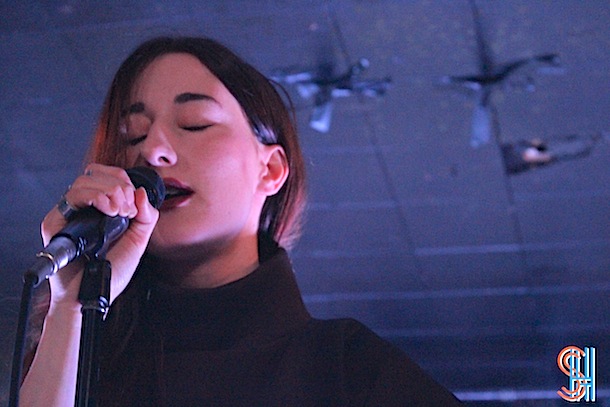 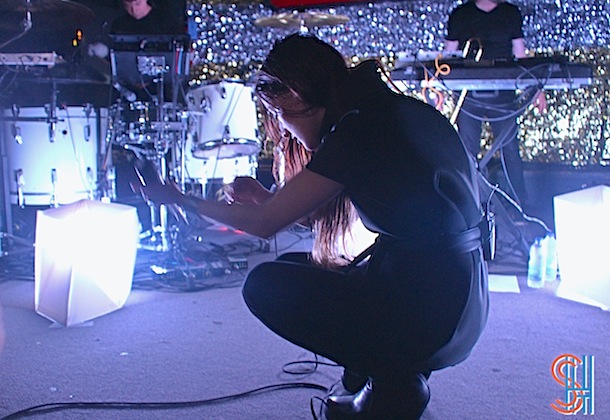 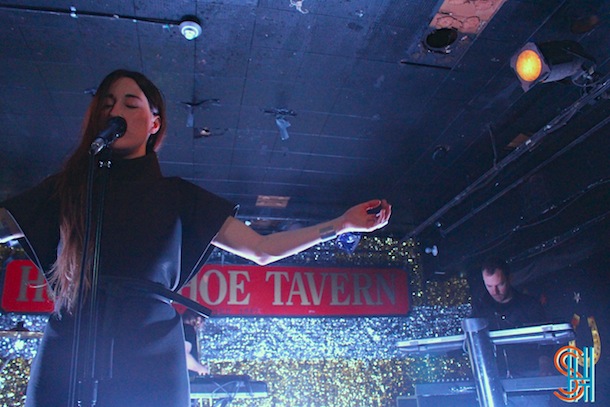