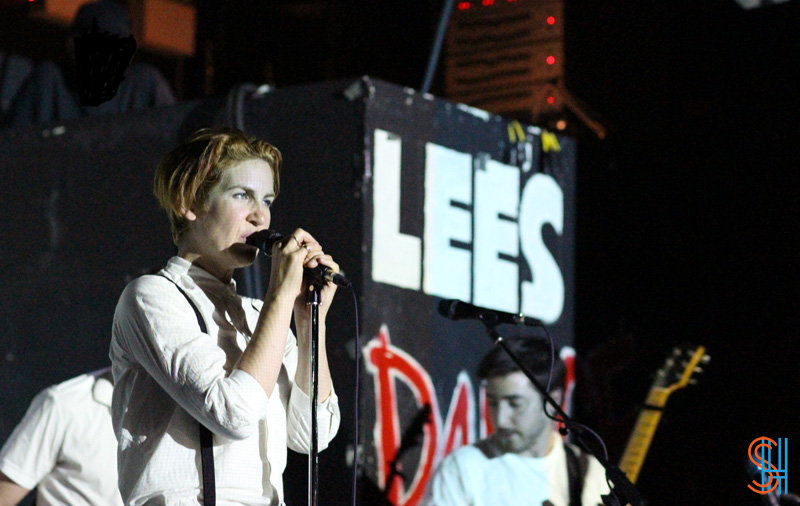 Starting off their set with a few tracks from their stunning new album Ultramarine, which is out now via Paper Bag Records, and many from 2011’s Shapeshifting and 2009’s Invisible Republic, we somehow found ourselves counting down the tracks till they finally played “New Summer” close to the end. Complimented by projected visuals which acted as super cool mood lighting gave the effect that every band member had crazy ombre hair.

Vocalist Catherine McCandless and her band mates brought such passion to the stage and the crowd responded with love and adoration after each track which the dedicated to transgendered people and Rob Ford to name a few, while promising to play every song like their last.

We could not think of a more fitting show to kick off the hot summer weather and they certainly did a good job of dazzling us and the crowd. Take a look through our photos from the show below. 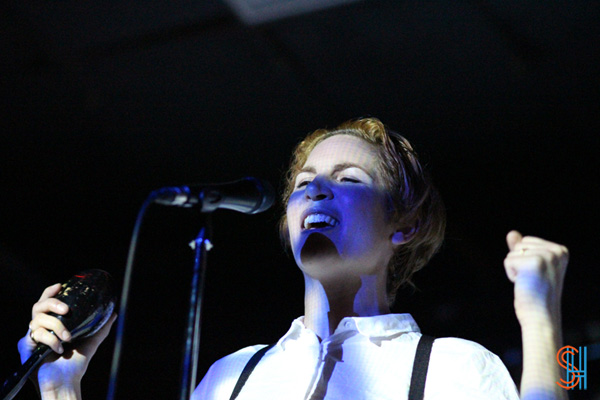 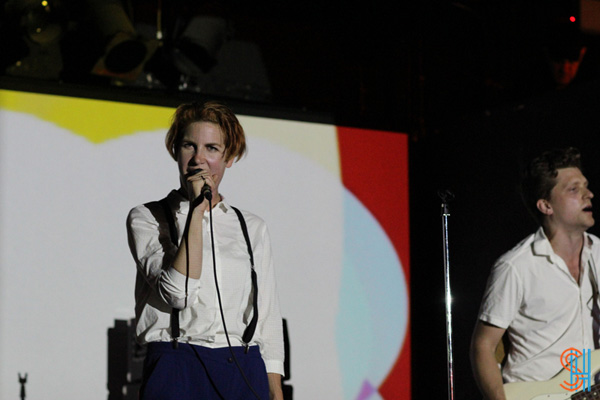 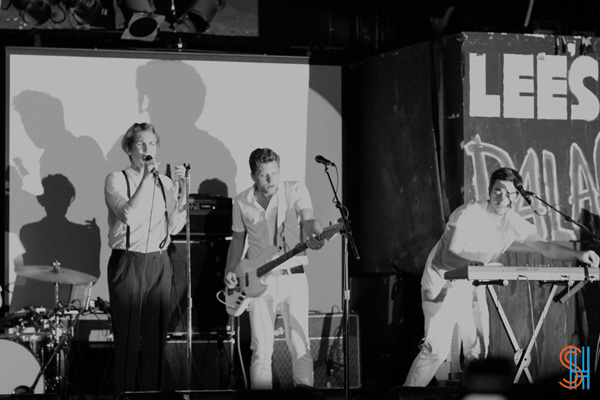 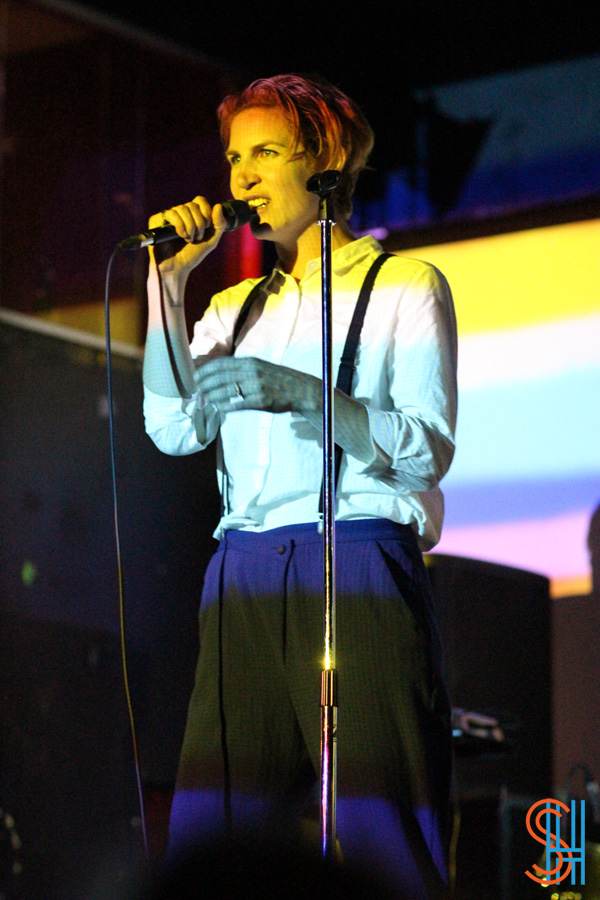 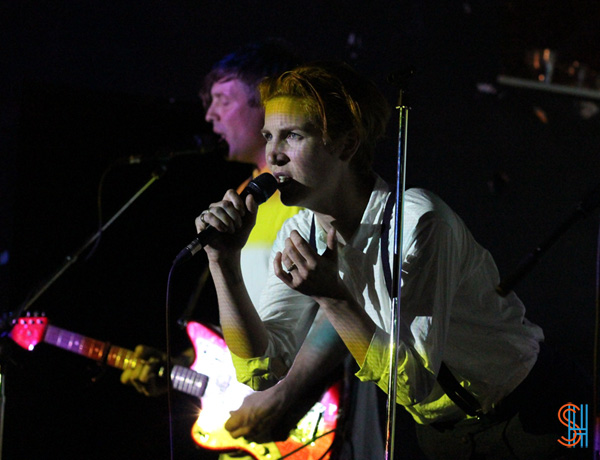