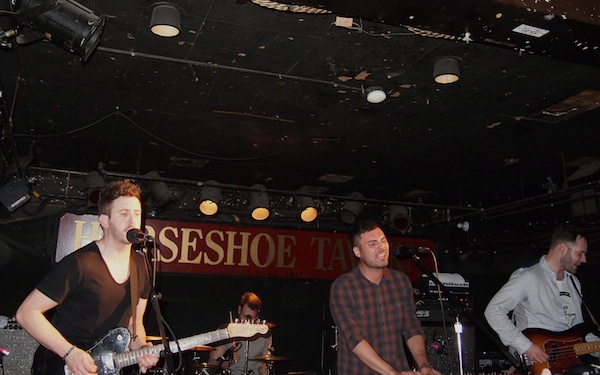 Better late than never we’ve got some thoughts on last weeks Young Empires CD release party for their debut EP Wake All My Youth with Bravestation opening.

It was good to see Bravestation again after nearly a year since their solo show at El Mocambo. They’ve been touring a bunch with Young Empires and they played a solid opening set with old favourites like “White Wolves” and a couple new tracks to appear on their forthcoming debut album which will drop in the next few months.

Young Empires surprised us with so much energy and swag, hold the arrogance, since we last saw them at Steam Whistle UNSIGNED a couple of years ago. They played a compact set with new tracks like “Wake All My Youth” and “Enter Through The Sun” and obviously the track that started it all “Glory Of The Night”. Check out the photos below. 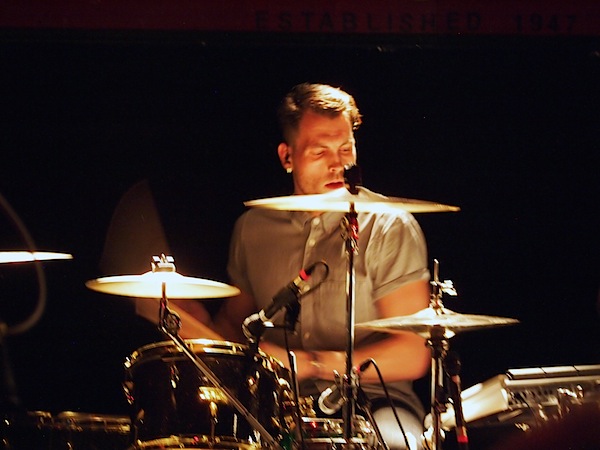 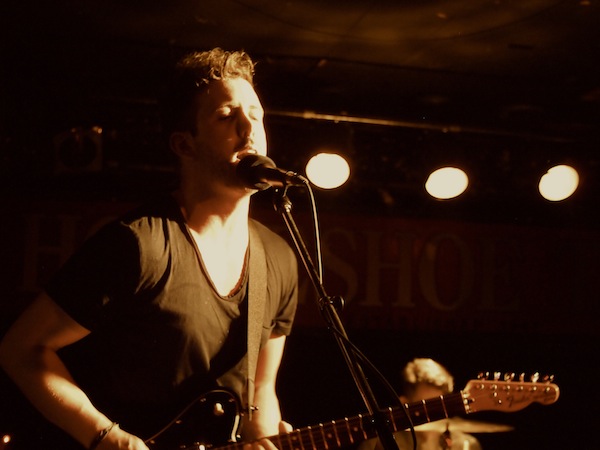 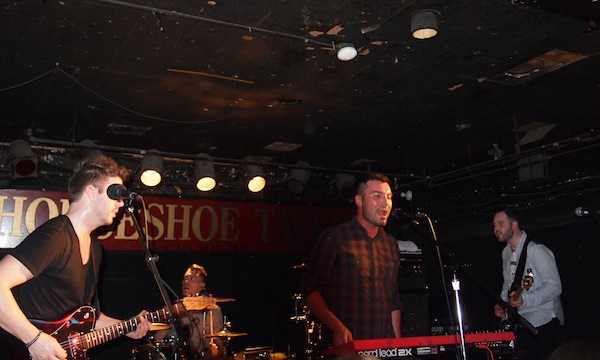 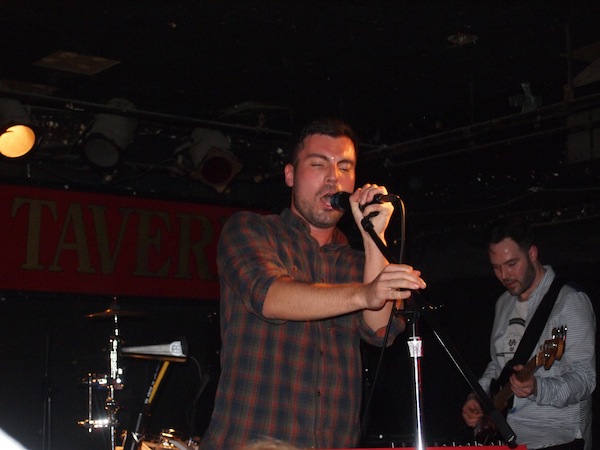 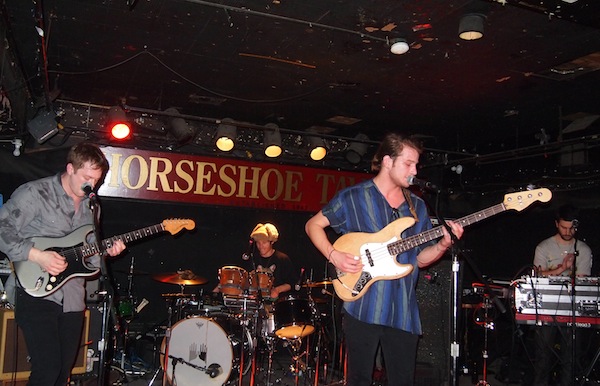 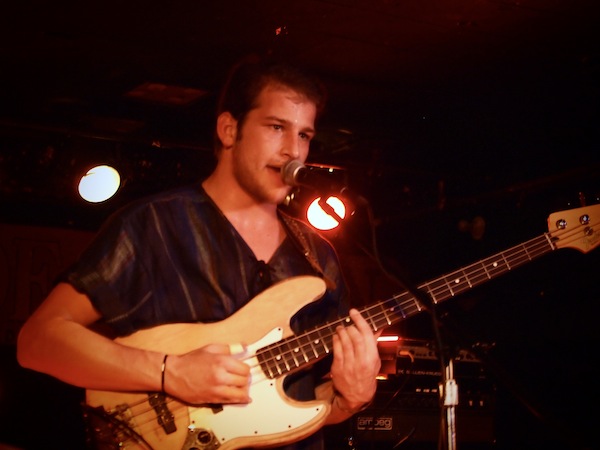