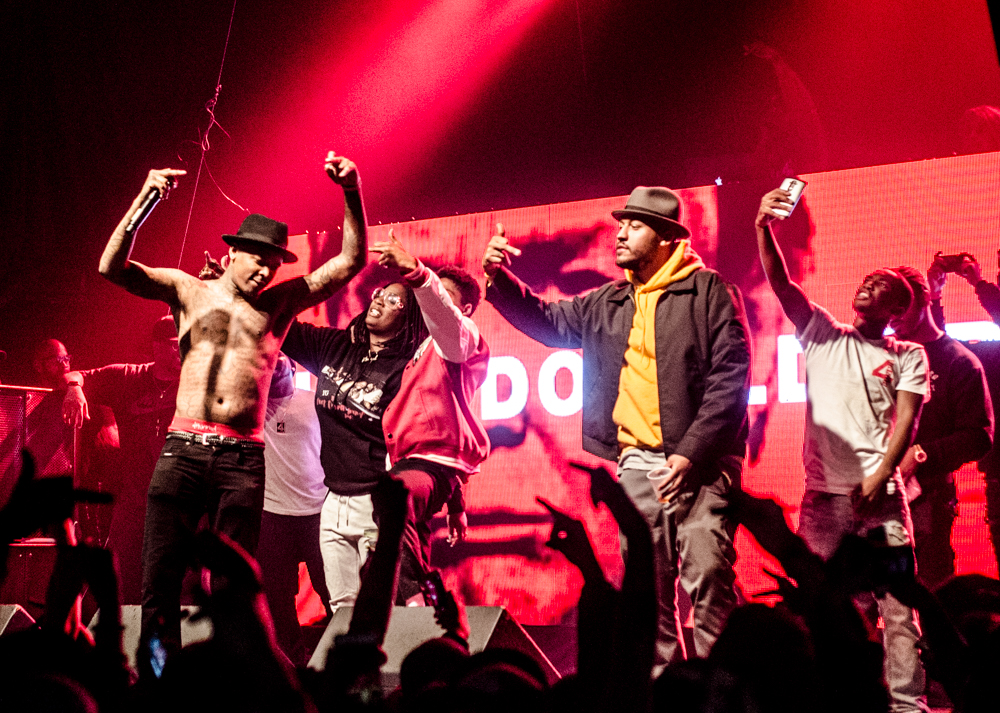 Closing off the end of his North American run, YG brought his “Fuck Donald Trump” tour to the Phoenix Concert Hall in Toronto. Fans lined up for hours before the doors opened, loud chants of “YG 4HUNNID” ringing outside the hall.

Fellow California rapper and frequent YG collaborator Kamaiyah opened performing a number of tracks from her recent debut mixtape A Good Night in the Ghetto.

After a long intermission, YG finally took the stage. Wearing his signature red, the California rapper was brought out to centre stage on a stretcher rapping his iconic track “Who Shot Me?” from his sophomore album Still Brazy. It’s easy to forget the sheer number of hits that YG has produced or featured on throughout the years – “My Nigga,” “Who Do You Love?,” “BPT,” “Why You Always Hatin,” “Left, Right,” “I Just Wanna Party” and many more.

Check out our photos from the show below. 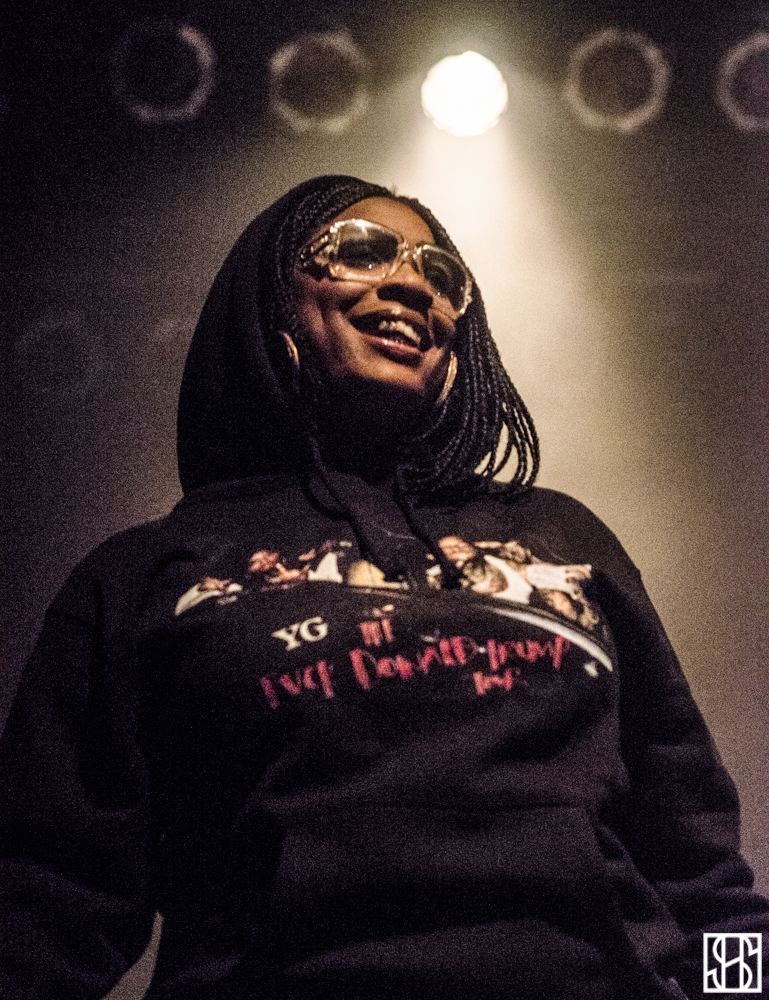 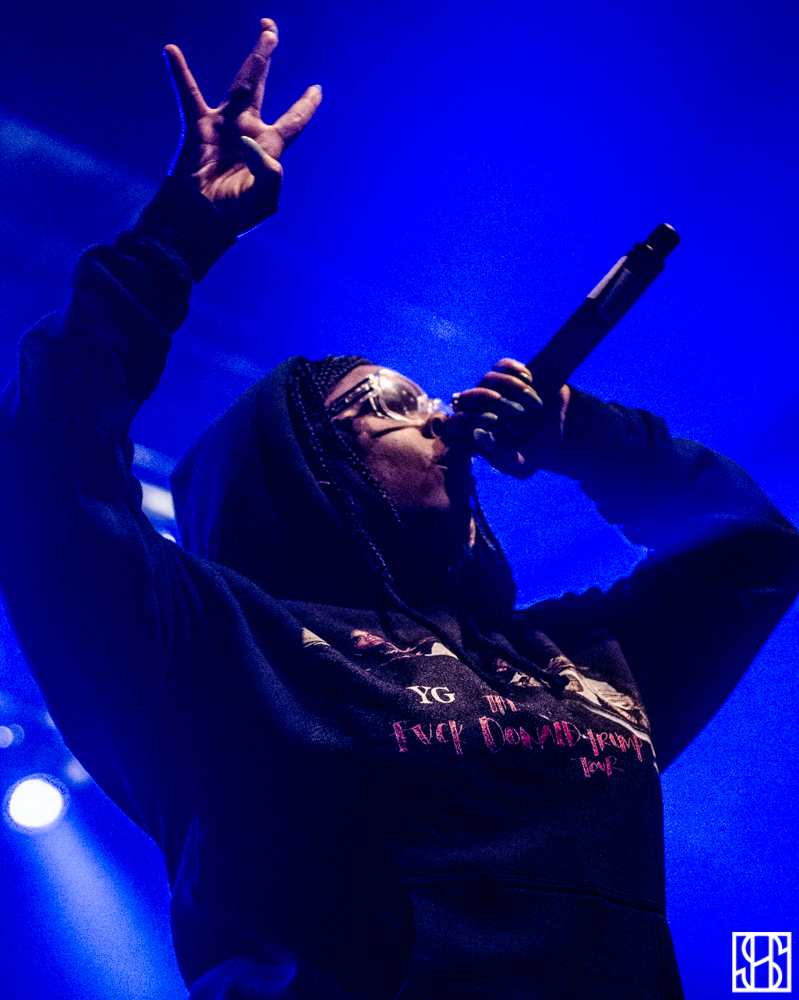 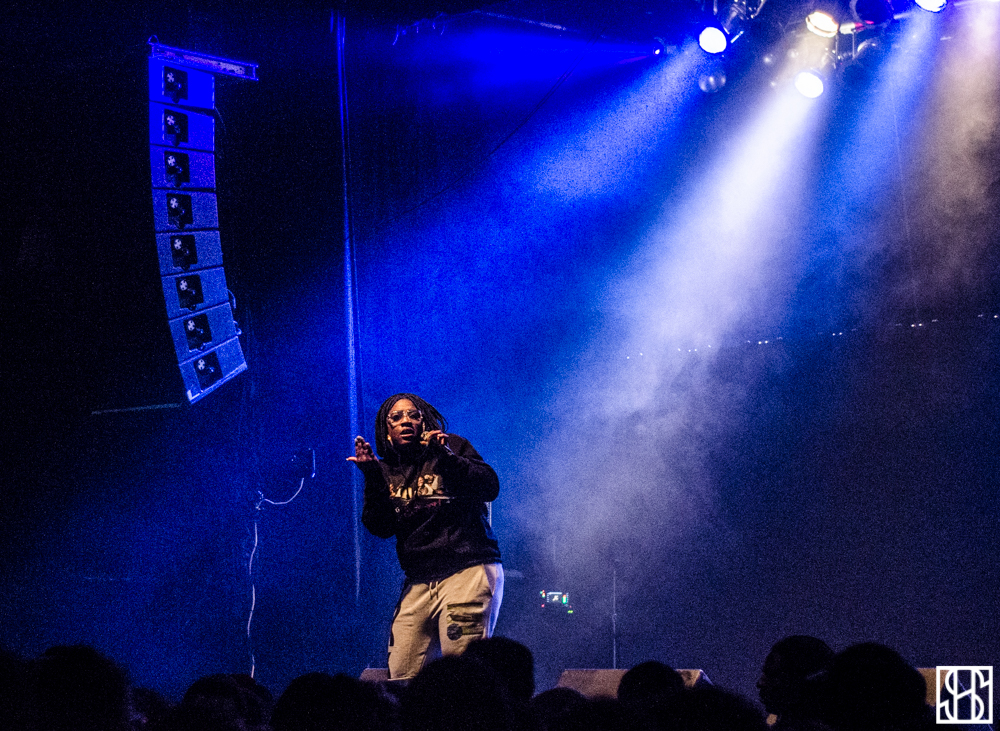 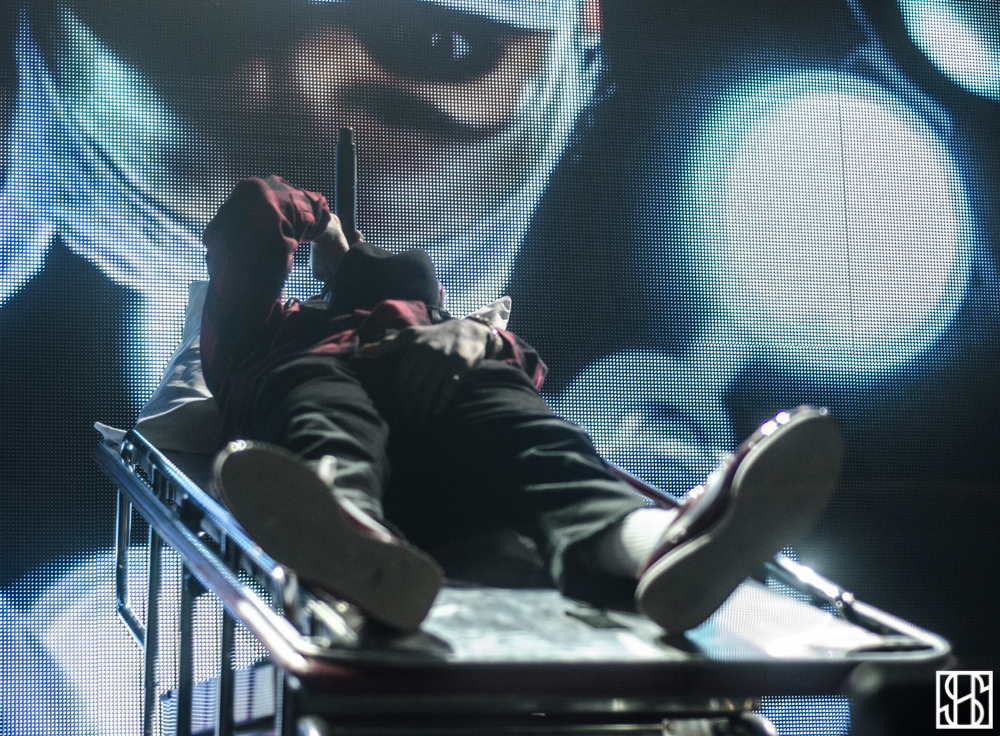 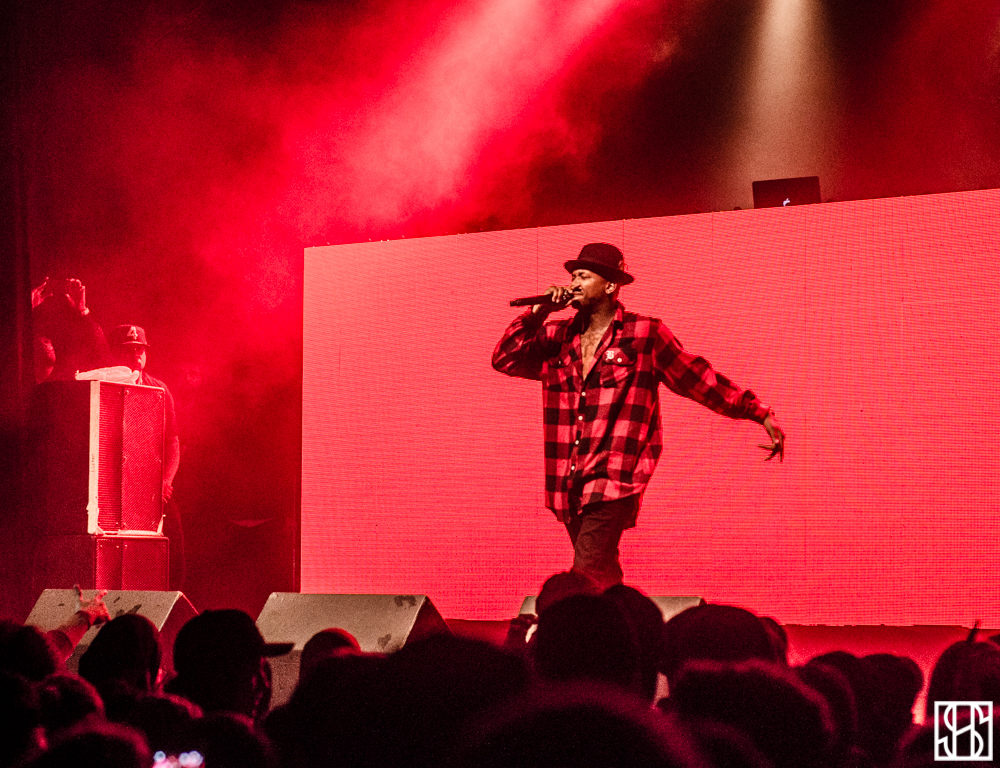 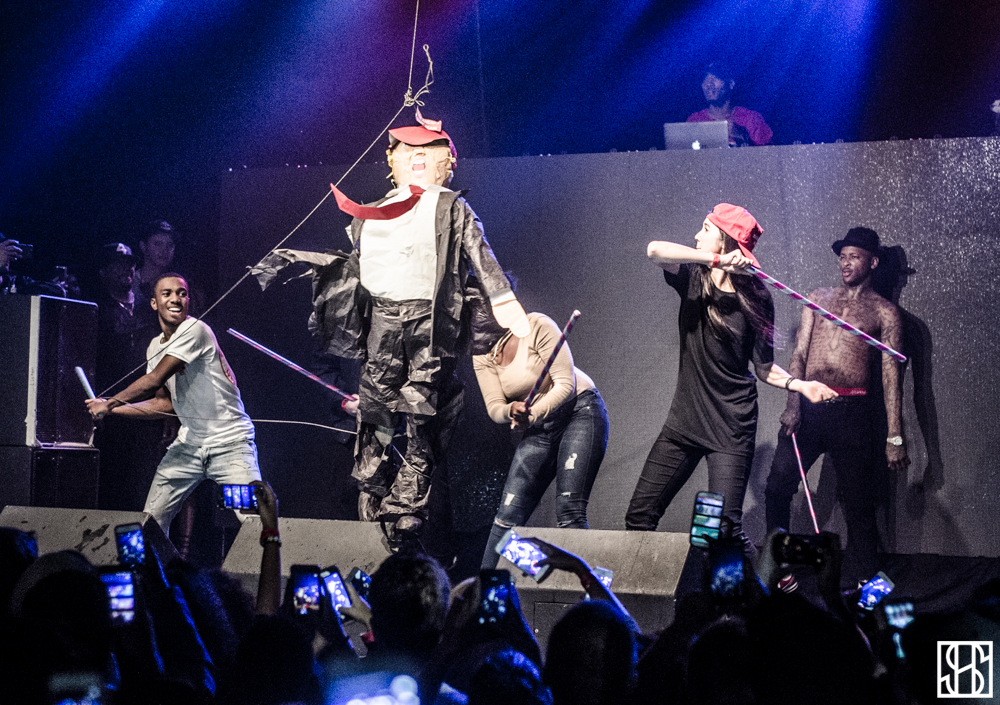