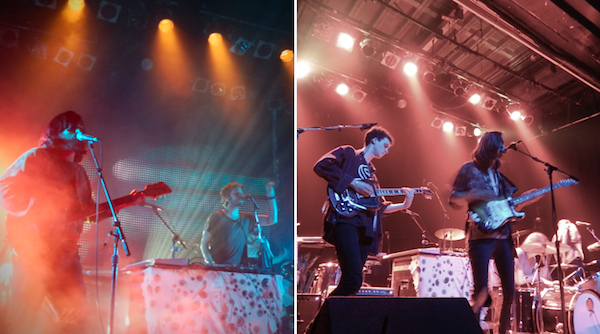 It’s been a year since Yeasayer played their epic Toronto show in April 2010 and more than a few months since we missed Smith Westerns Toronto debut even though we’ve had a raging heart on for them since their self titled debut dropped back in the fall of 2009.

Following Hush Hush, Smith Westerns opened with their energetic too cool for school glam rock straight out of Chicago, mainly playing songs off their second album Dye It Blonde for the crowd which continued to filter in during the set. Die hard fans filled the front of the stage and rocked out hard to old favourites like “Imagine Pt. 3”, in its zippier mastered tempo, as well as the ever retro track “End of The Night”. We really dig their sound both on album as well as live and think that for a second album, these young guys are far beyond their meager age.

Yeasayer was next up, although looking a wee bit fatigued, they showed off their serious musical ability in this show that was in production value and musical presence, far better, and albeit quite different fromÂ the last time we saw them at Lee’s. They mixed up songs they’ve been playing for over a year now on tour like “Mondegreen”, which they played as a more staccato and somewhat distorted call and answer, in with heavy favourites like “Wait For Summer”, “2080”, and “ONE” as well as a few new ones including the unreleased “Henrietta”, which we caught on camera below.

Check out our live videos of Smith Westerns and Yeasayer below. 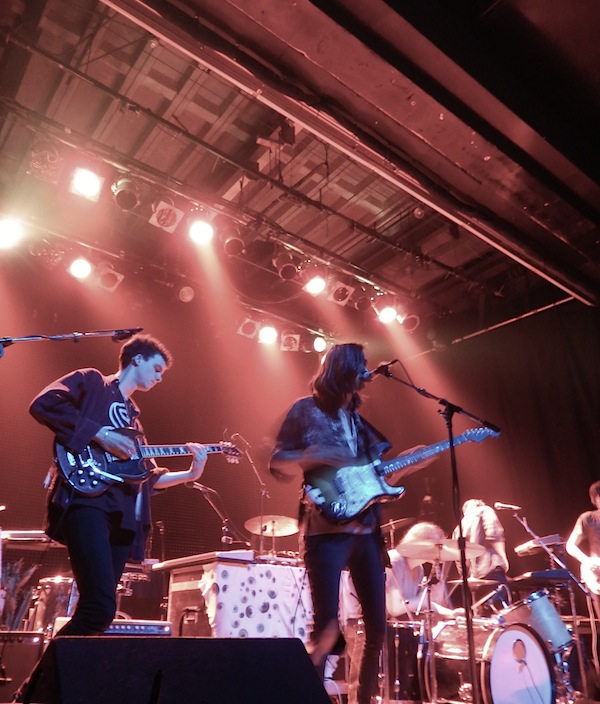 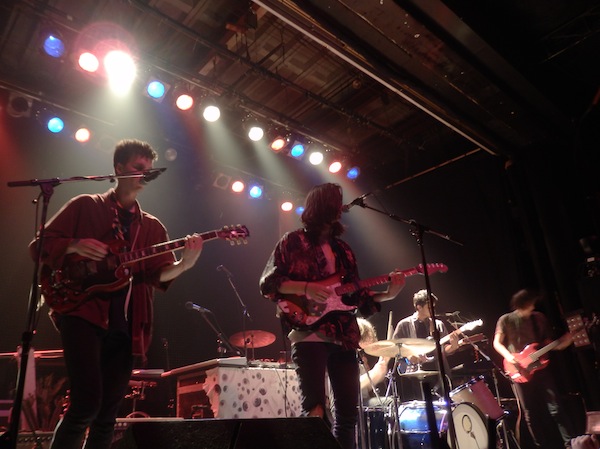 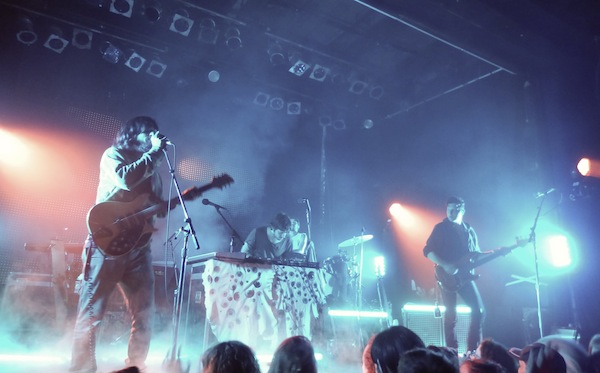 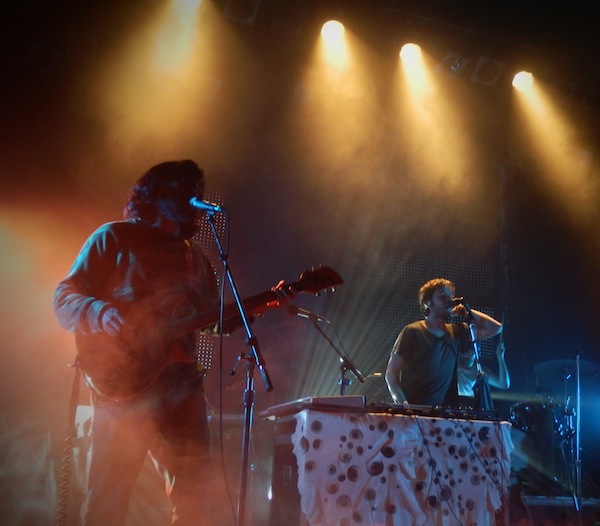