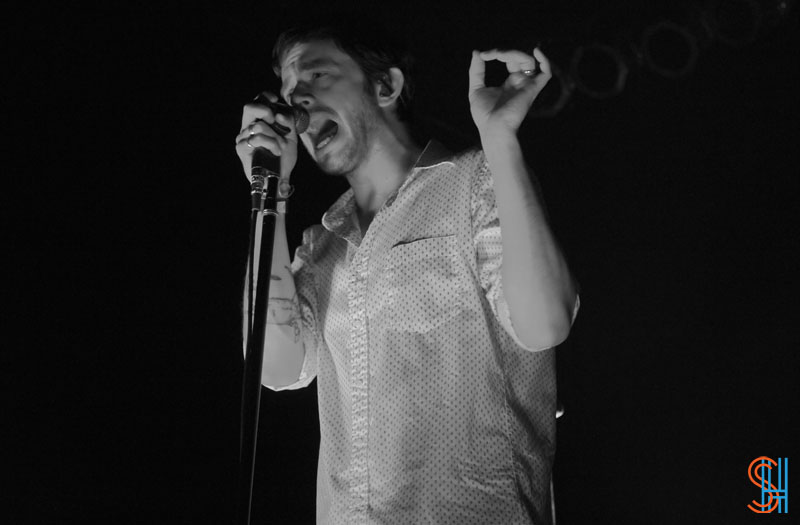 I can think of fews ways to make the Tuesday back at work after a long weekend go by faster, than knowing you have a Yeasayer show to look forward to. Apparently the Canada Day partying wasn’t over for this crowd or the band as lead vocalist Chris Keating and Ira Wolf Tuton strolled on stage with two glasses of white wine and a full carafe for during the set, wishing us Happy Birthday. Real men drink from wine glasses.

They played most of the crowd favourites from Fragrant World and hits like “Wait For the Summer,” “2080,” and “Sunrise” from All Hour Cymbals really seemed to get everyone dancing. The crowd was quite different than when we saw them earlier this year at Governors Ball Music Festival, probably due to the hometown crowd of friends and long time friends who attended. It seemed kind of odd that the crowd responded more to the older material at Tuesday nights show, though there last album, was a bit of a slow starter that grew on us after many plays.

Nevertheless the Brooklyn cool guys put on one hell of a show as usual. Take a look at some of our shots below. 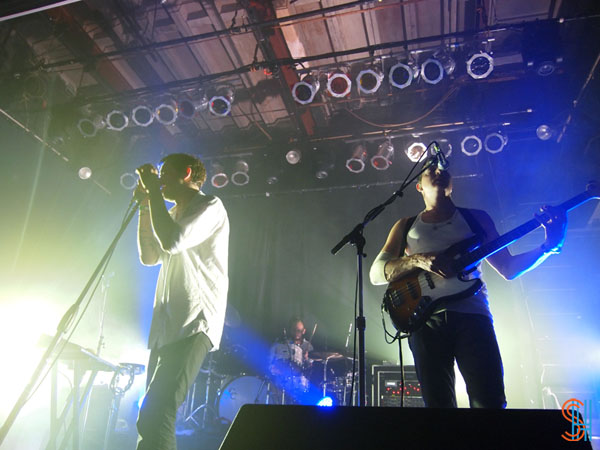 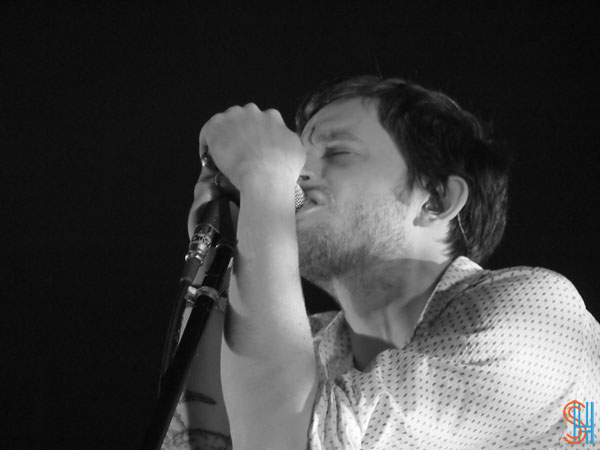 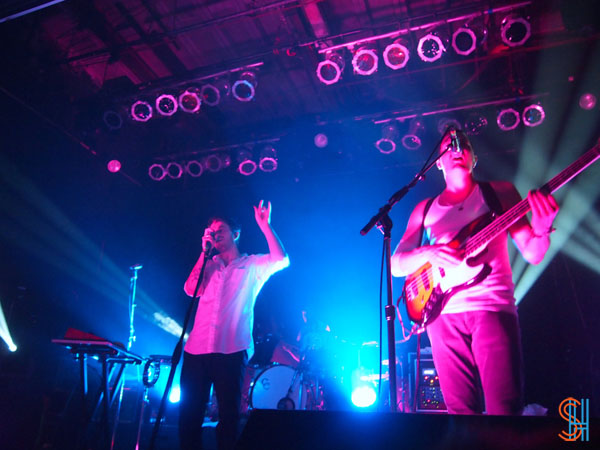