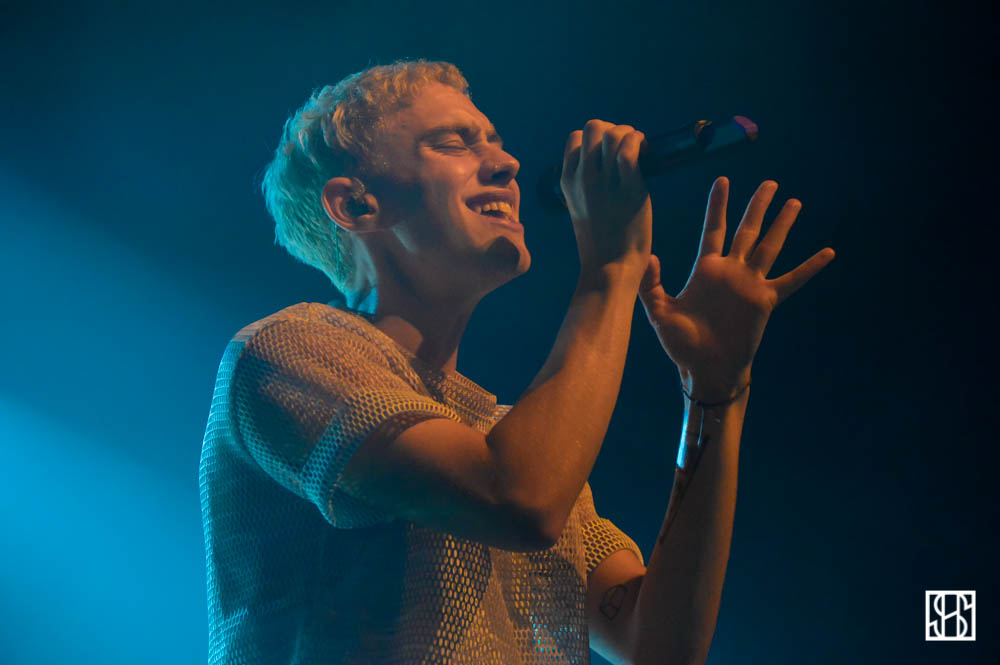 Years & Years sold out Terminal 5 in NYC last night, just a few months after their NYC debut. 2015 saw the release of their debut album Communion and seemingly every major U.S. publication caught on to what fans across the pond have been raving about. Standout appearances at SXSW and magazine features are important on the internet, but Years & Years’ appeal becomes apparent when you see them live.

Home to great electronic shows, Terminal 5 seemed like the ideal place for Years & Years. We were really impressed with the visuals (props to lighting designer Squib). Cotton candy-like lighting and fog enveloped lead singer Olly Alexander, mesmerizing fans who lined up all day. The first thing we noted was that the audience is probably more attractive than most. They also have no qualms about showing their affection with each other or the band. (We stood by a fan who kept yelling “Emre, you are so underrated!”) Couples throughout T5 made out, groped, and embraced while screaming lyrics at each other. Alexander’s relationship with Clean Bandit violinist Neil Milan may have something to do with openness of the Years & Years crowd. They’ve both spoken about gay rights and the way LGBTQ relationships are portrayed in the media.

Years & Years’ two biggest hits come a few years apart. For a while, they were known for the (still) excellent track “Real.” We’re glad they decided to include it in Communion because it bonds new and old fans alike when they perform it. “King” is kind of a beast. Zane Lowe named it Hottest Record and it keeps reemerging on the charts. It serves as the only encore in their live set and Alexander wears a crown while fans wear the handmade ones they’ve brought to the show .

Years & Years’ sweaty love fest is definitely a show not to miss. The wonderfully talented Tei Shi opened for them.

See our photos below. 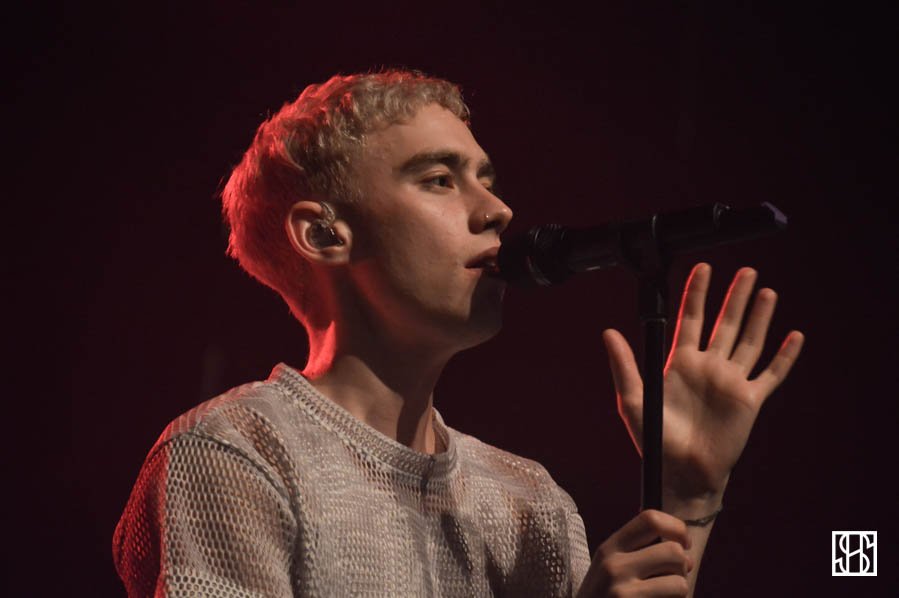 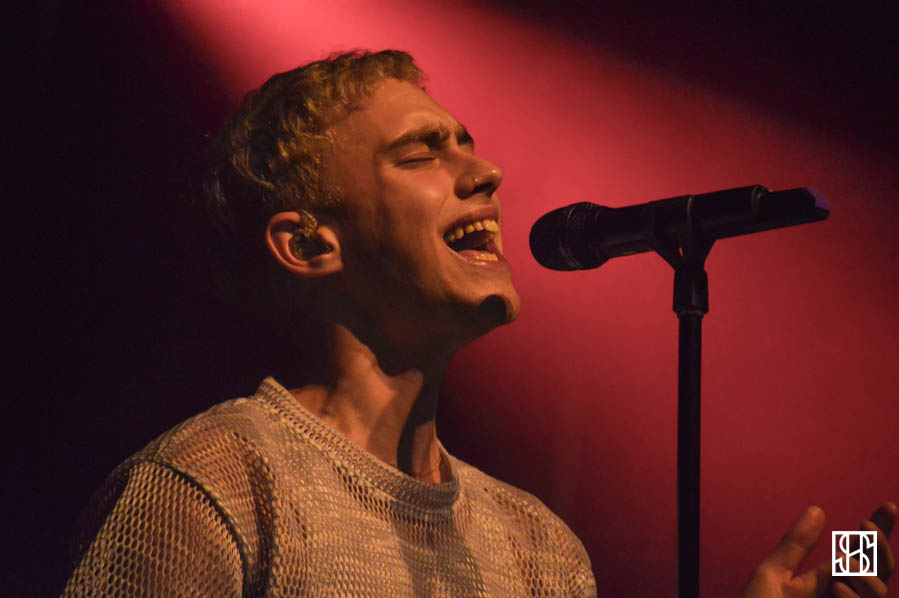 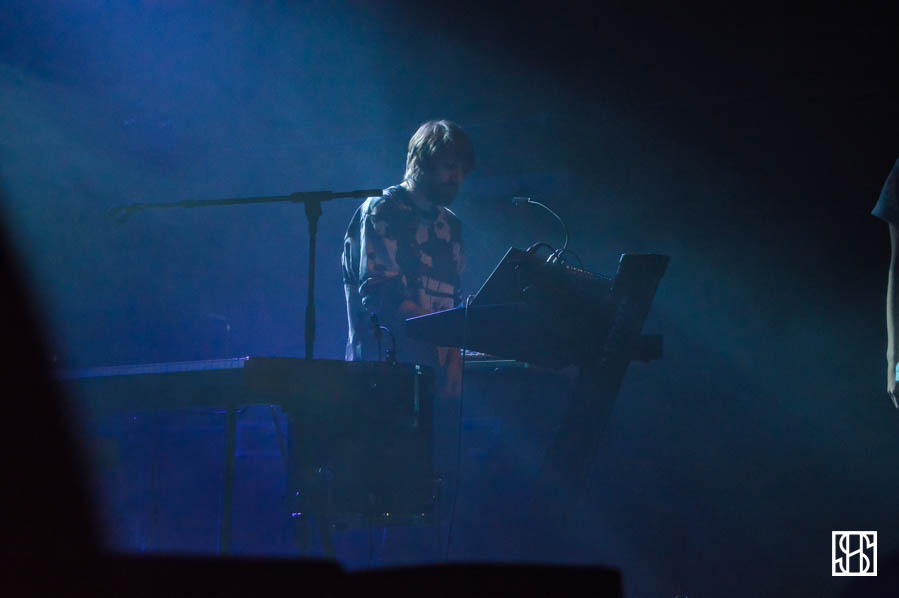 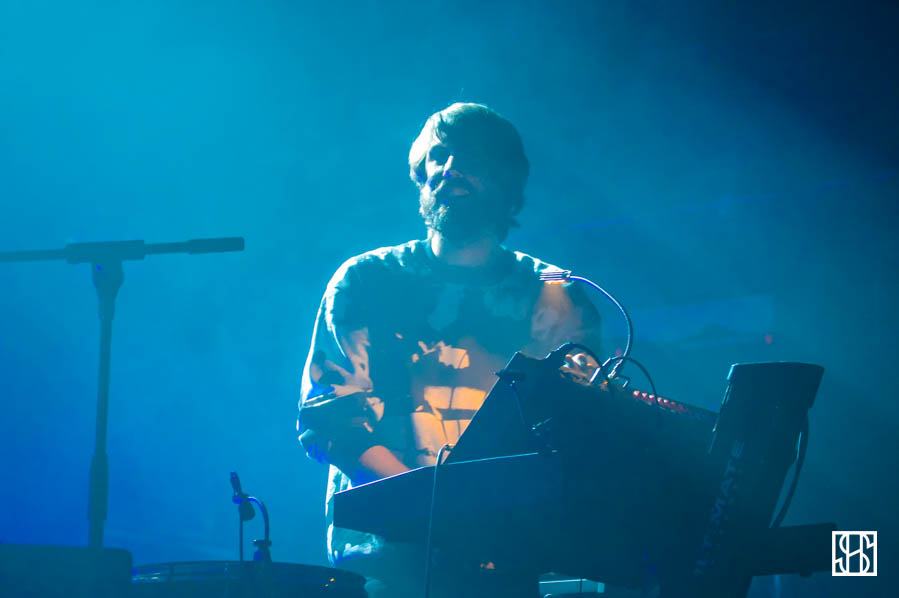 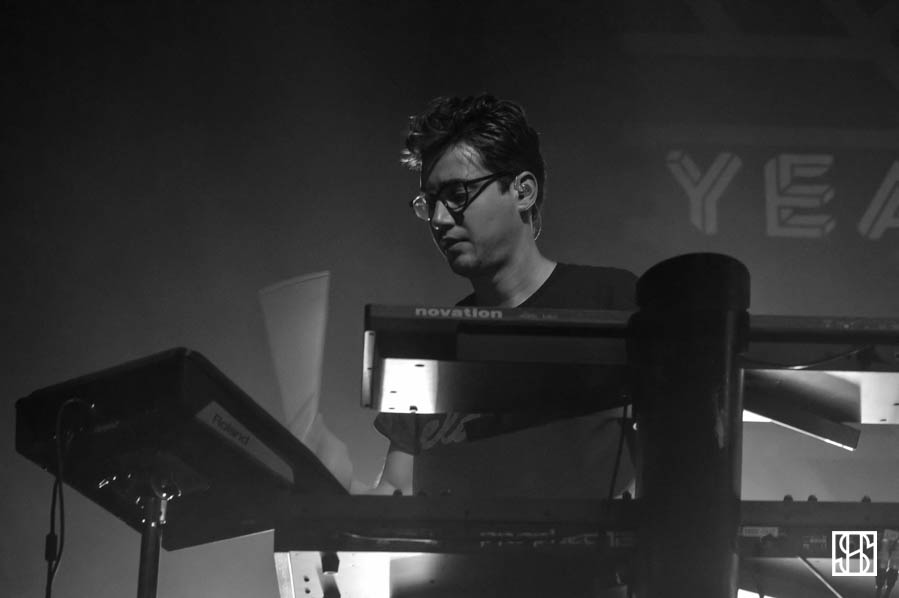 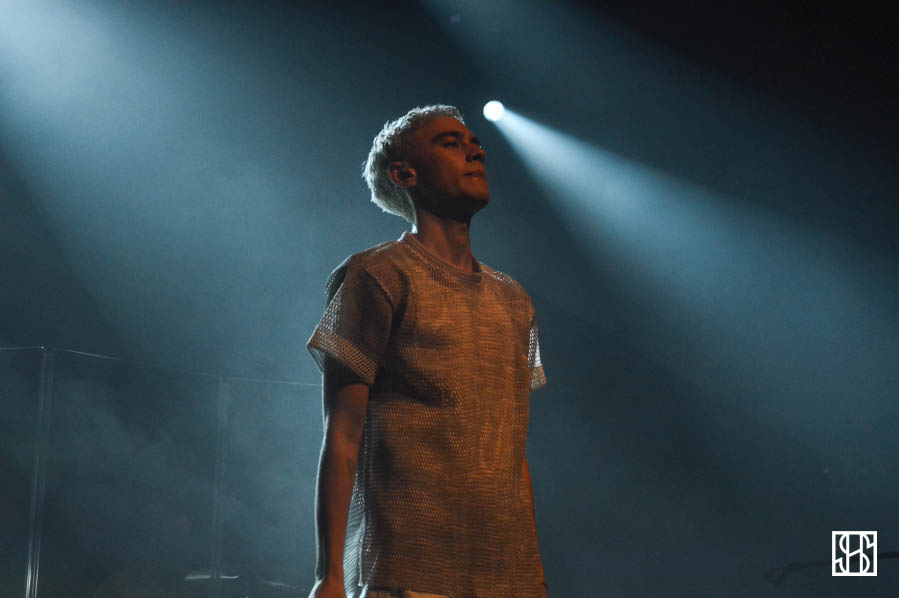 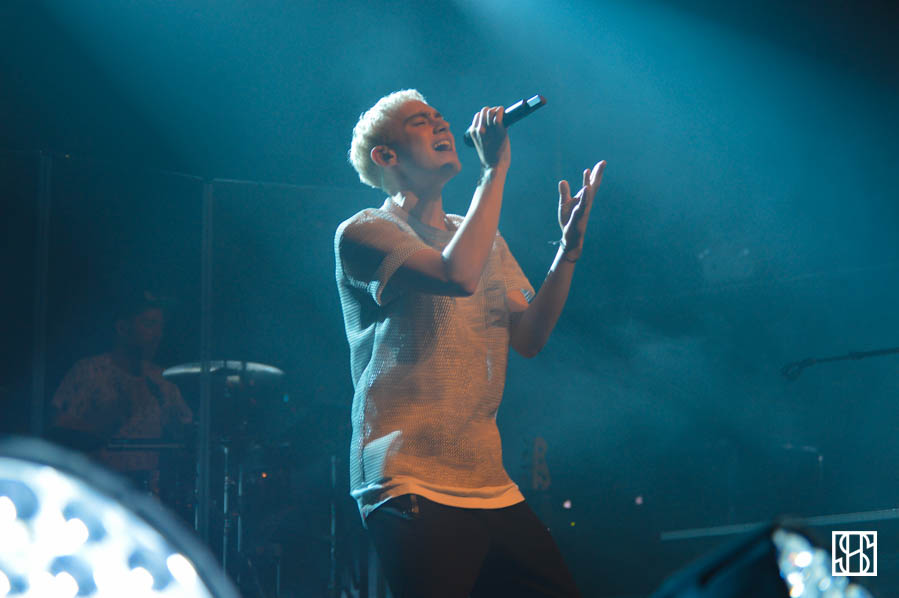 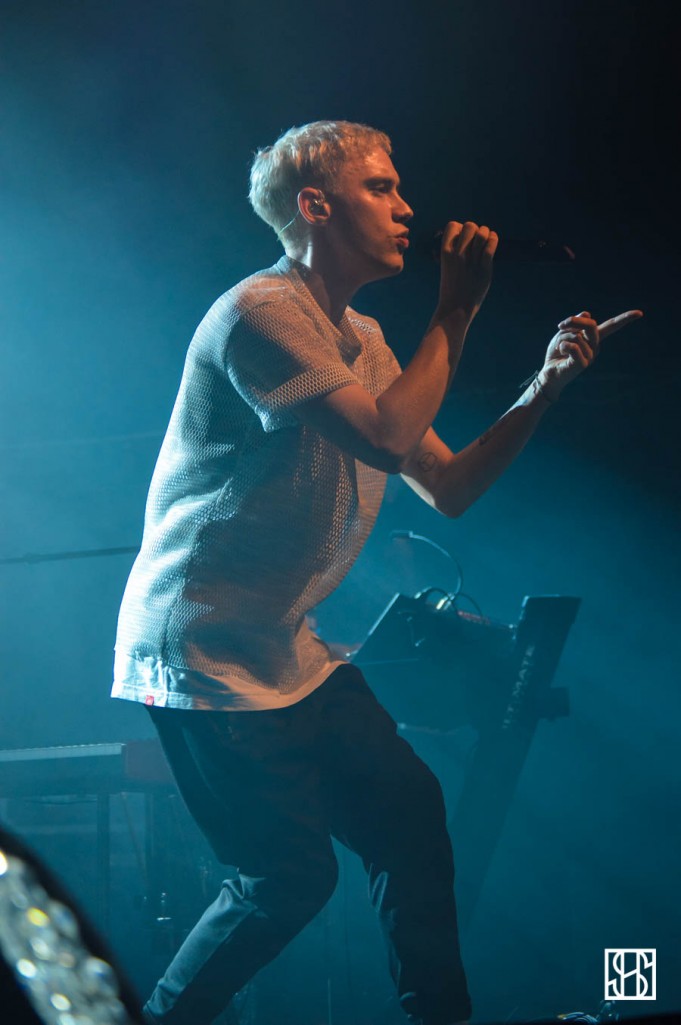 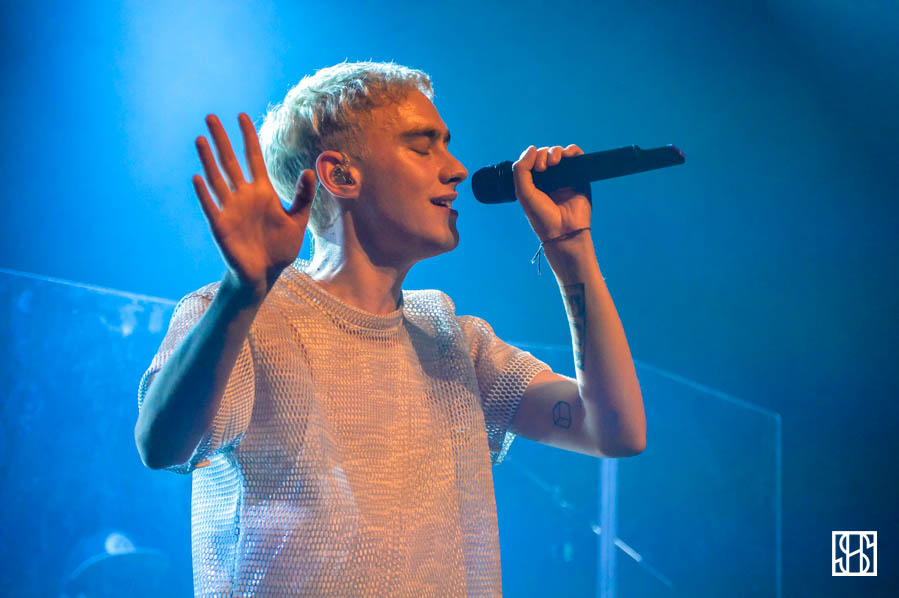 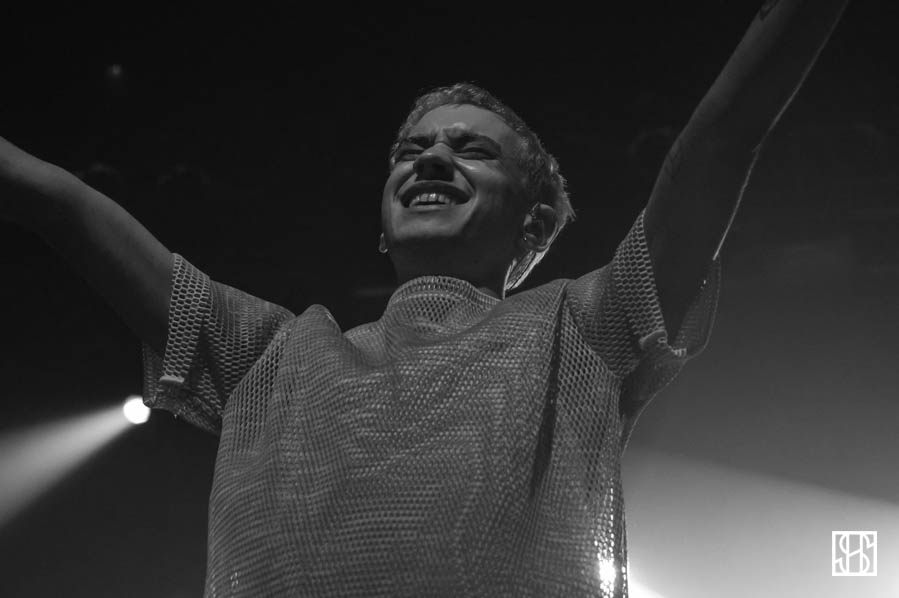