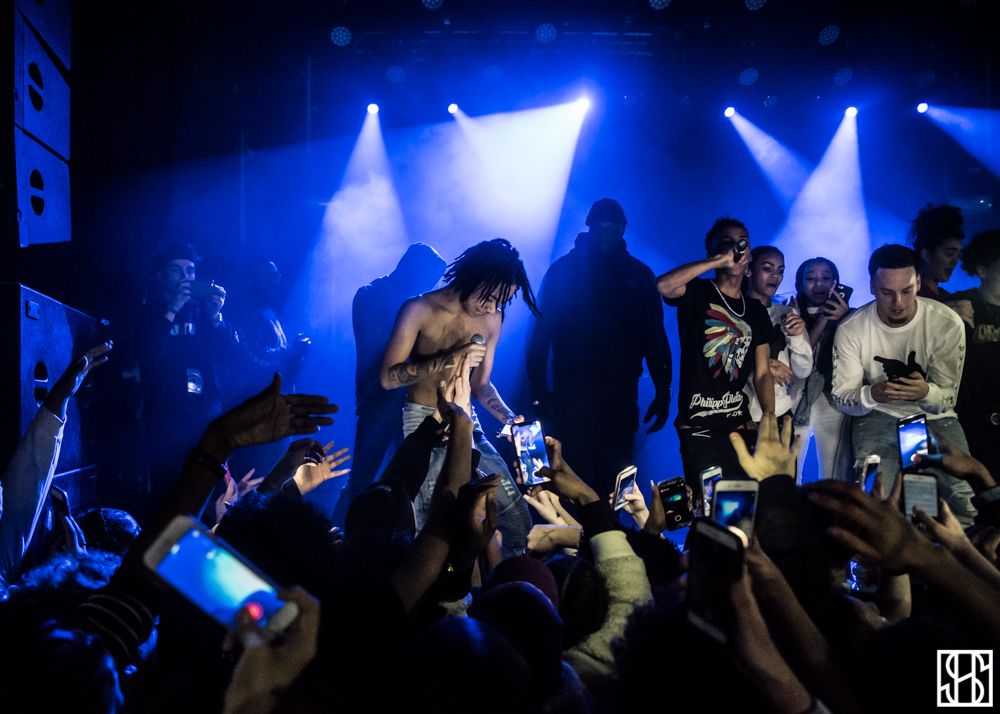 The all-ages crowd quickly filled the space and hyped up a short (but solid) opening performance from Toronto’s own TRIPSIXX. After leading the audience through a set of his more upbeat music, Trip treated his fans to a surprise appearance from DRIPXXXX, a fellow member of the Unlock the Underground collective.

A short intermission and a DJ set followed before the young Birmingham native took the stage to greet his roaring sold-out Canadian crowd. Nahmir took his fans through repeated performances of his viral hits like “Rubbin Off the Paint” and “Bounce Out” in addition to his timely remix of Tay-K’s “The Race” and a batch of unreleased music. After letting numerous fans on stage and challenging the audience to do the #BounceOut challenge associated with his viral hit, Nahmir confidently concluded the show with a loud exclamation of “YBN shit, bitch!” 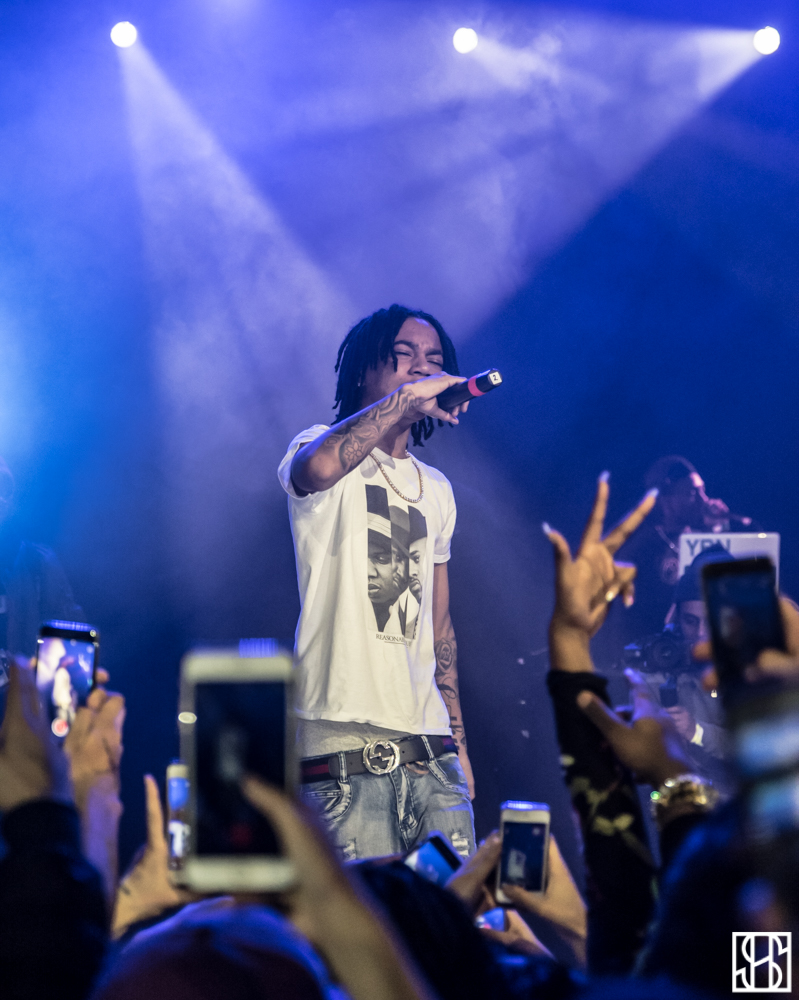