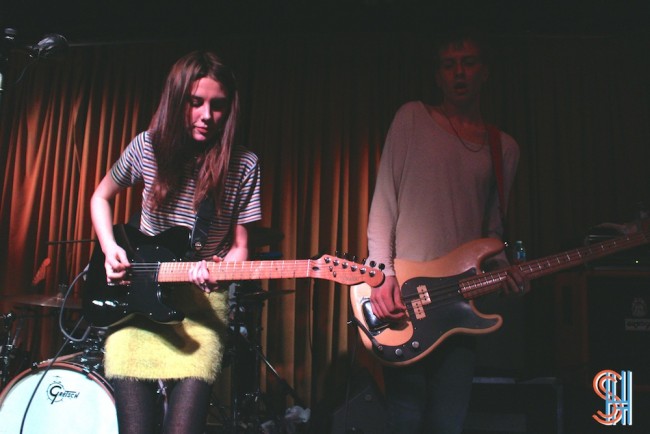 UK group Wolf Alice has been generating a steady and rising buzz since 2012 in the their home country and abroad. It’s been strange that they haven’t made a splash in the full North American Circuit until now. However, after their solid set on Tuesday night at the Drake Underground, the band proved that they have all the ingredients to be killer and can own their heavy hype with their special concoction of part grunge, part alternative, and a sprinkle of pop hooks.

Starting the set off with their debut single, ’Fluffy’, the venue was immediately filled with a cascade of cymbals and wails of distorted guitars. The brain-melting tune turned what was a polished Drake Underground into a noisy garage space. The live renditions usually featured heavy introductions, followed by hushed dual male and female vocals before the storm that led to a clamorous ending when singer, Ellie Rowsell. was allowed free reigns to let it rip and snarl over the band’s noise.

Throughout the night, band showcased the array of sounds heard throughout their band history. In songs such as ’90 Mile’, we heard shades of 90s alt rock that is prevalent in their first LP Blush, while a tough punk attitude shined through during the performance of their epic latest single ‘Giant Peach’, and heavy grunge riffs beat down onto the crowd in ‘Moaning Lisa Smile’ of Creature Dreams. Despite the wide stretch of genres, it was a good mark of potential that no sound seemed forced or out of their comfort zone.

After three years, Toronto’s crowd finally got their time with Wolf Alice and it was definitely worth the wait. Now that they’re getting speed and touring in North America upon the release of their upcoming album, it’ll be exciting to just witness the explosion this great ball of tamed chaos will create in 2015. 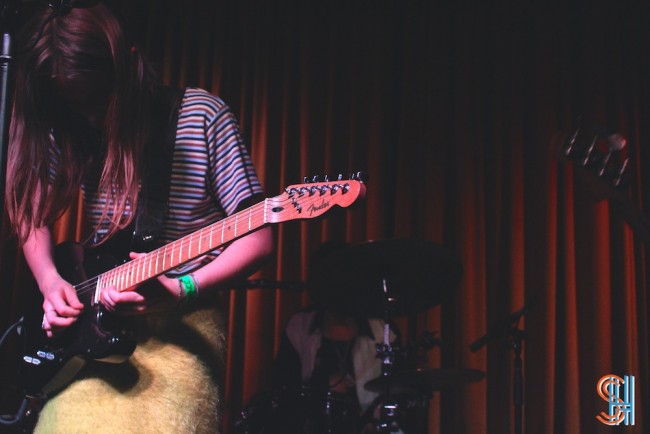 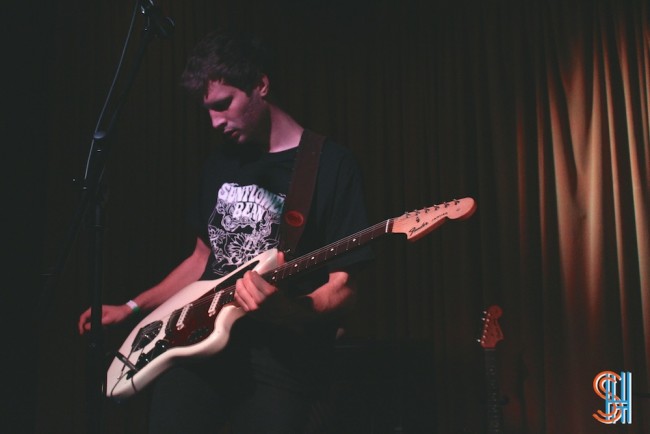 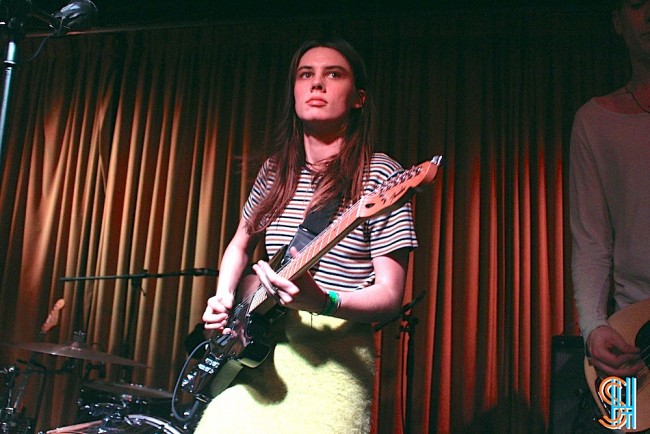 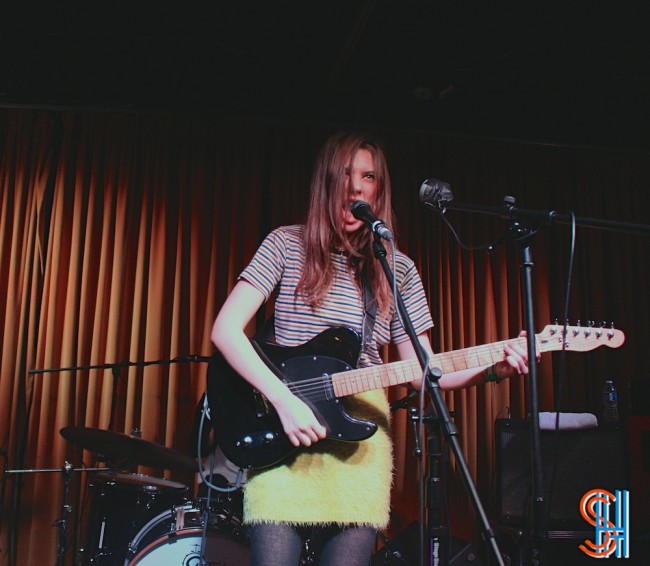