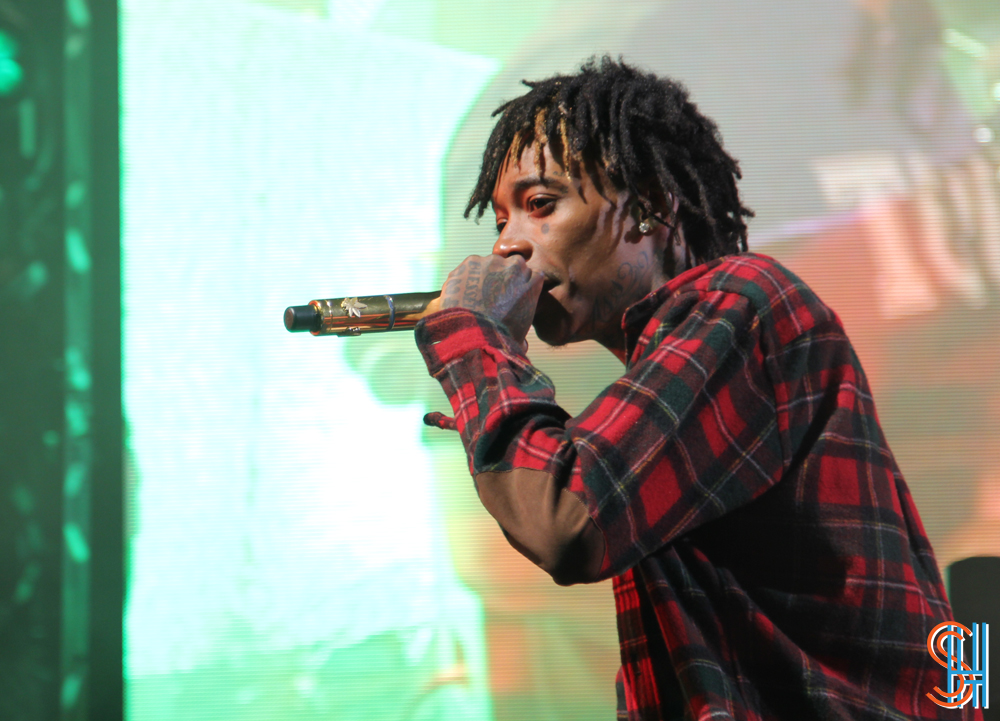 Storming on stage just as the rain started to fall, “your favourite rappers, favourite rappers” Young Jeezy took Toronto by storm. Running through a decades worth of hits, constantly shouting out his love for Toronto, the Snowman rocked a fitted custom Blue Jays cap and a black on black leather (maybe) jersey with Toronto written on the front. Jeezy controlled the crowd with the skilled ease of a practiced veteran. He even brought out Rich Homie Quan to perform the hook while he dropped his verse from YG’s “My Nigga”. Makes sense, since YG is signed to Jeezy’s CTE World label.

Starting his set on time, literally to the minute, a rarity in hip hop, Wiz Khalifa walked on to the massive stage smoking a joint, to the great applause of the sold out 16,000 person crowd. This marks the fourth time Wiz has brought his Under the Influence Tour to Toronto, and once again he did not disappoint. Playing hits from his rather extensive discography, the “Black and Yellow” rapper performed with ease and comfort, once again proving he truly is a star. Half way through the set, almost like clockwork, Toronto’s own Drake joined him on stage to perform a mini set including “Started From the Bottom” and “Trophies,” giving Toronto a preview of what OVO Fest will look like this weekend.

The show was fantastic and professionally handled, marking it as one of the stand-out touring hip hop shows of the last couple of years. Taking a look at the ecstatic crowd, you can guarantee that Wiz will be back next year, Under the Influence.

Take a look through our pictures below. 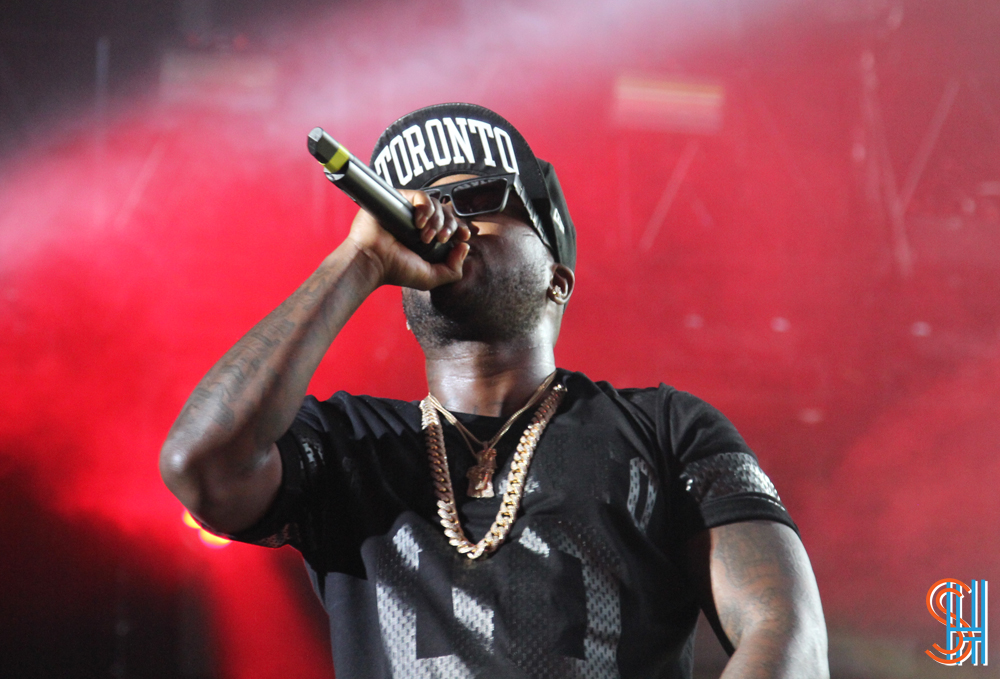 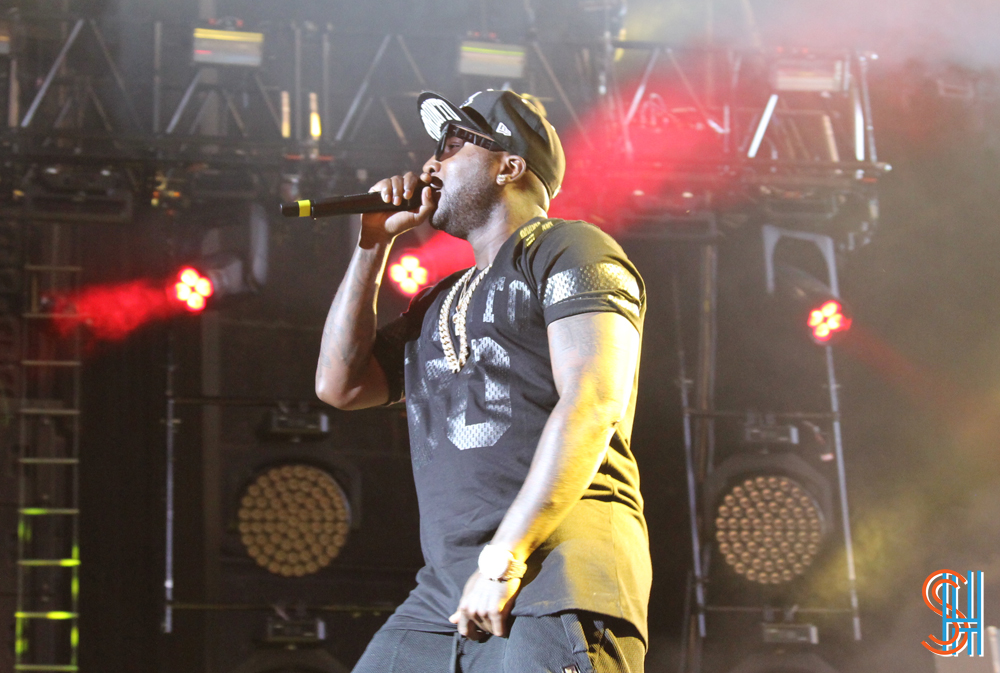 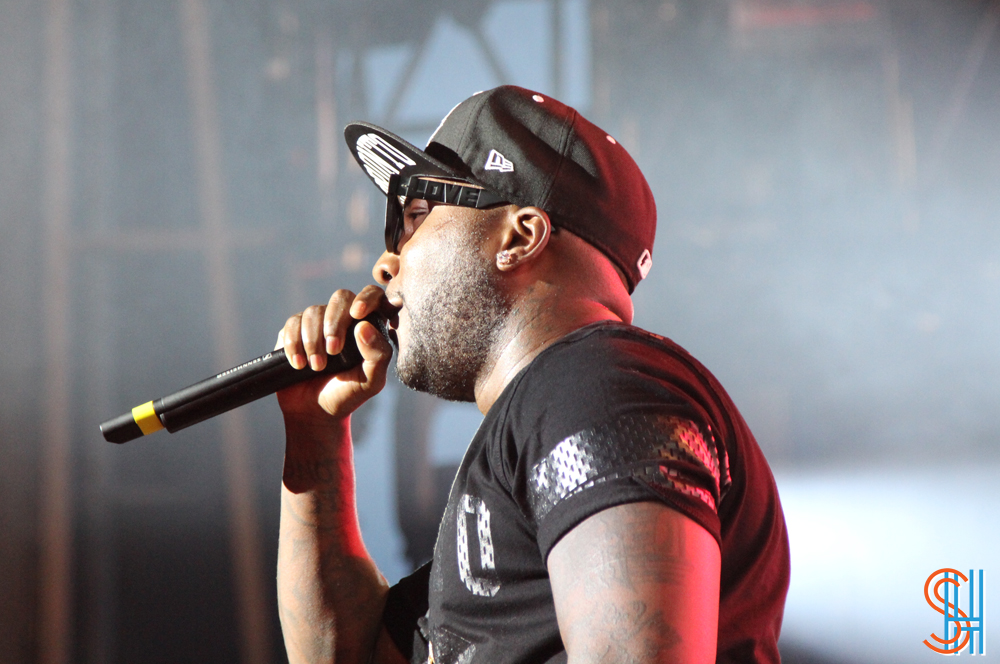 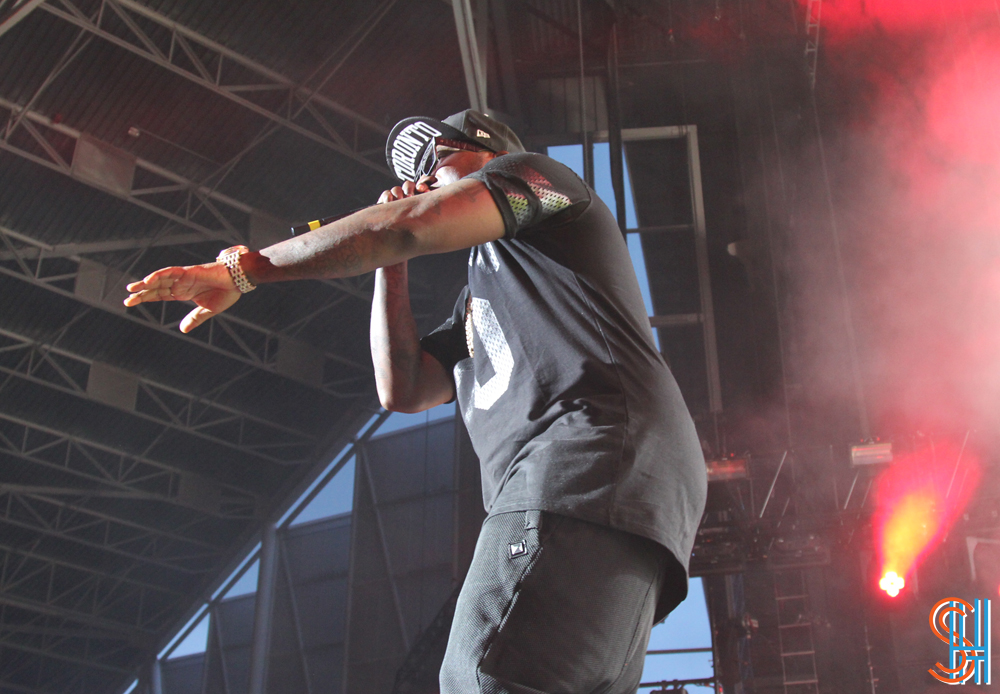 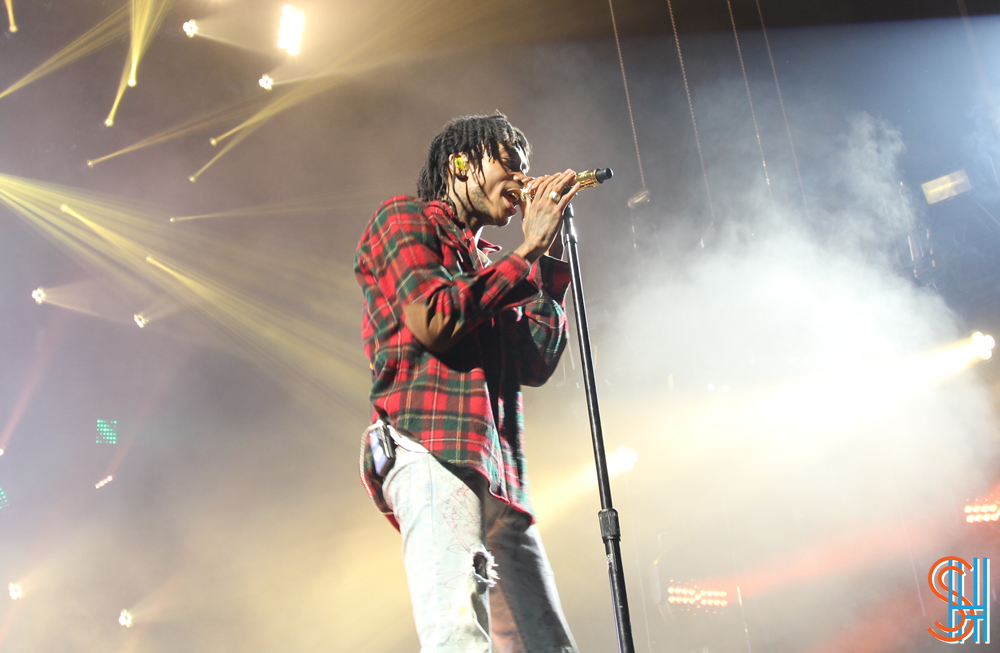 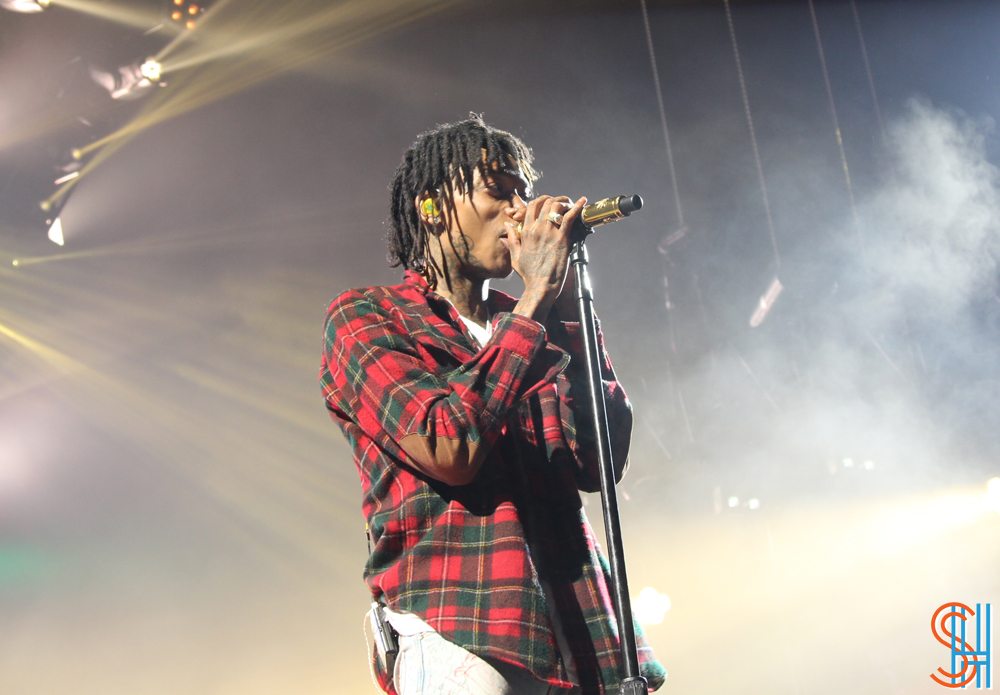 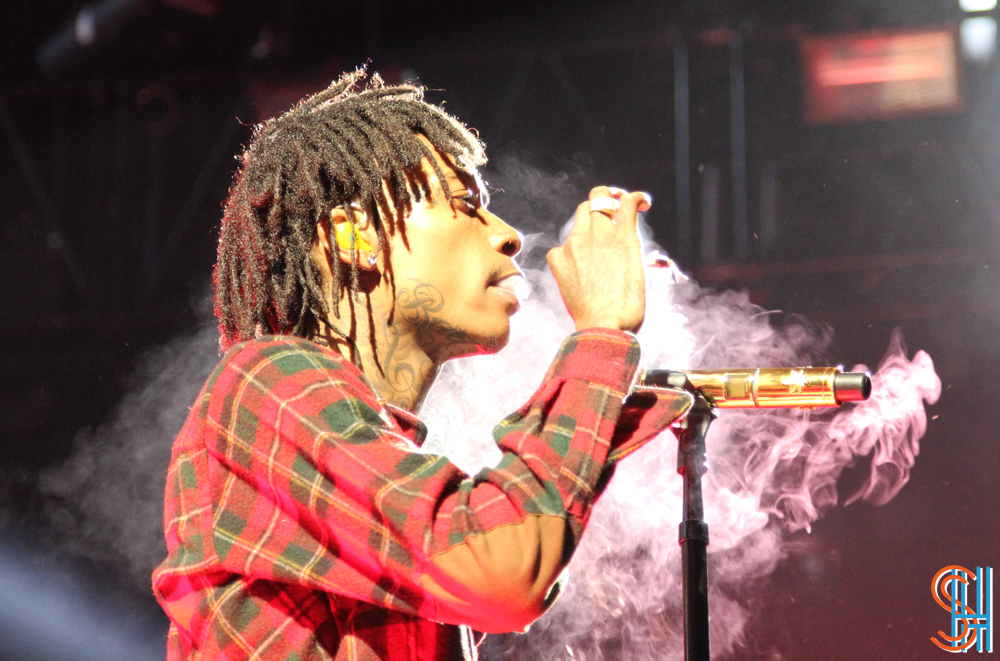 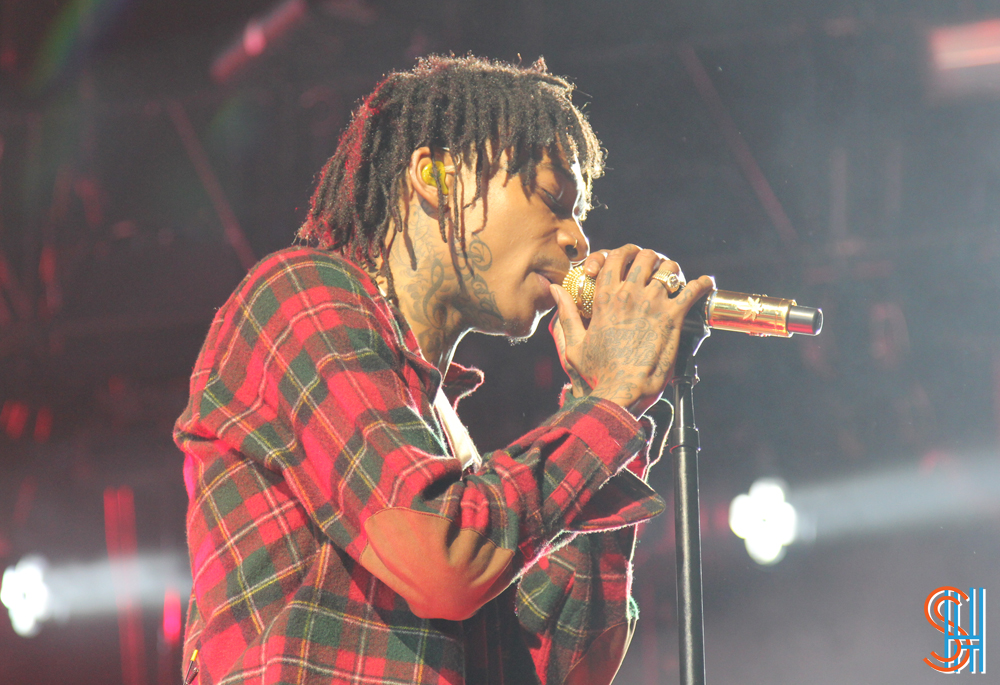 Drake on stage with Wiz Khalifa: