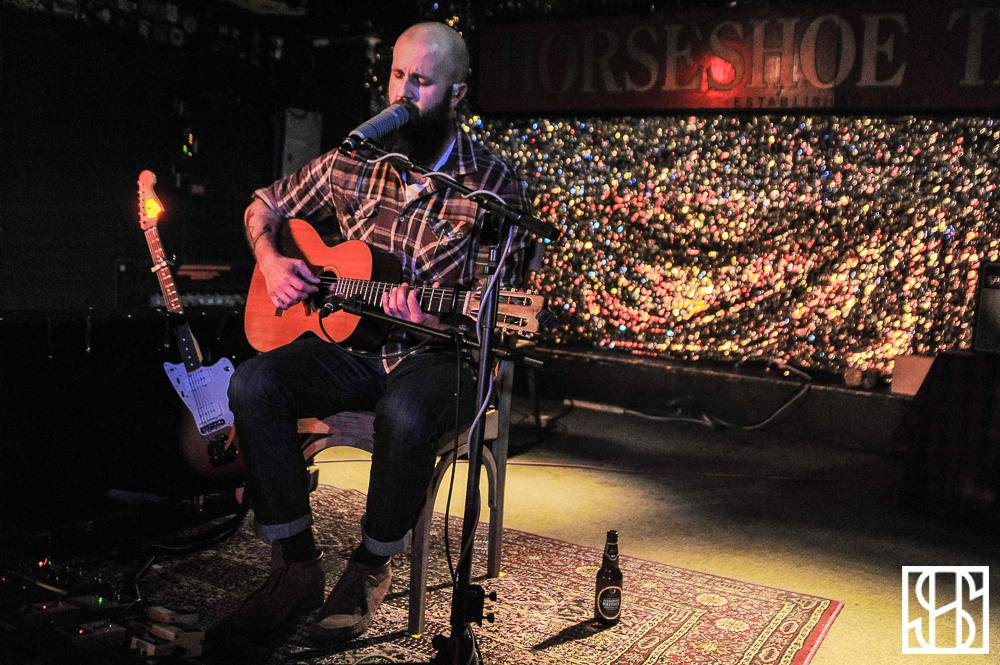 Illinois singer songwriter William Fitzsimmons rolled into Toronto on Thursday night. Playing to a three quarters full room, mostly full of people who it didn’t seem had ever been to a concert before, as they insisted on talking quite loudly through the opening act, and lacked most basic concert etiquette. Fitzsimmons, seated and about as quiet as could be imagined, managed to draw some reverence from the crowd and rattled through a set of songs old and new. In contrast to the muted and somber songs, he injected some humour into the night between songs and frequently joked with the crowd. 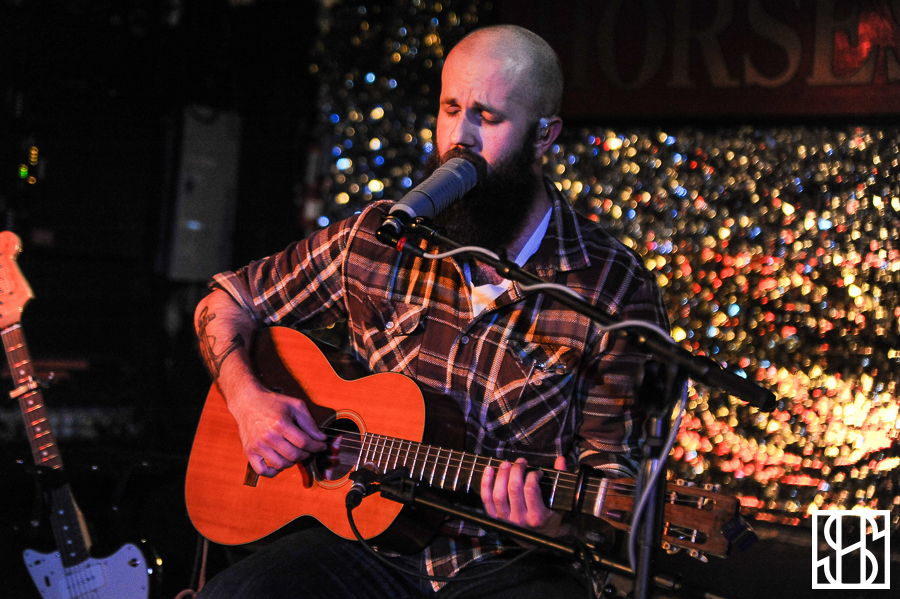 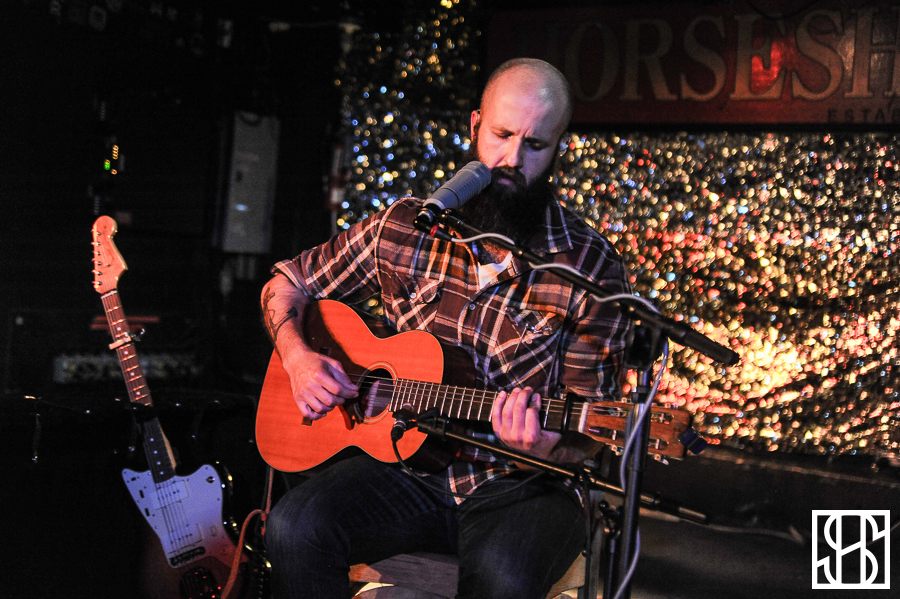 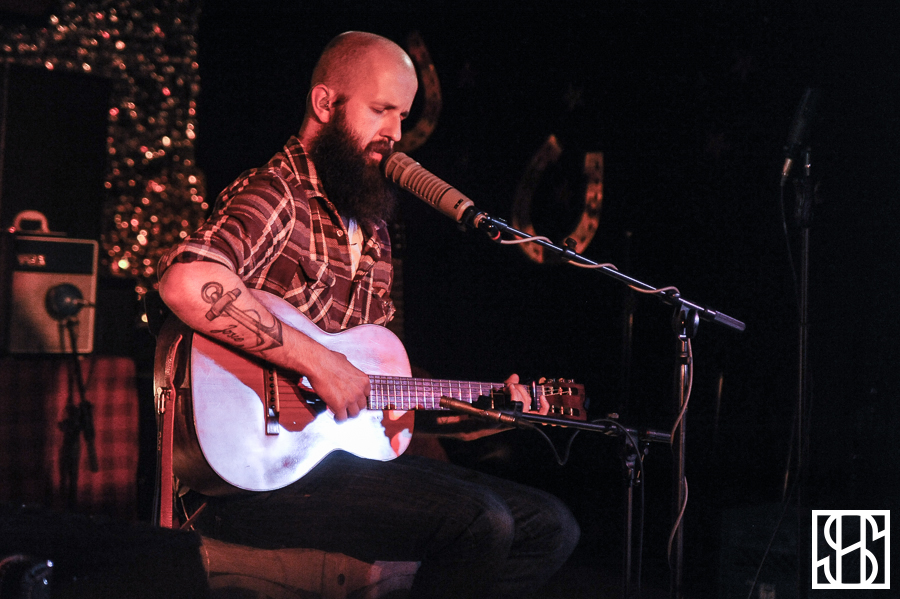 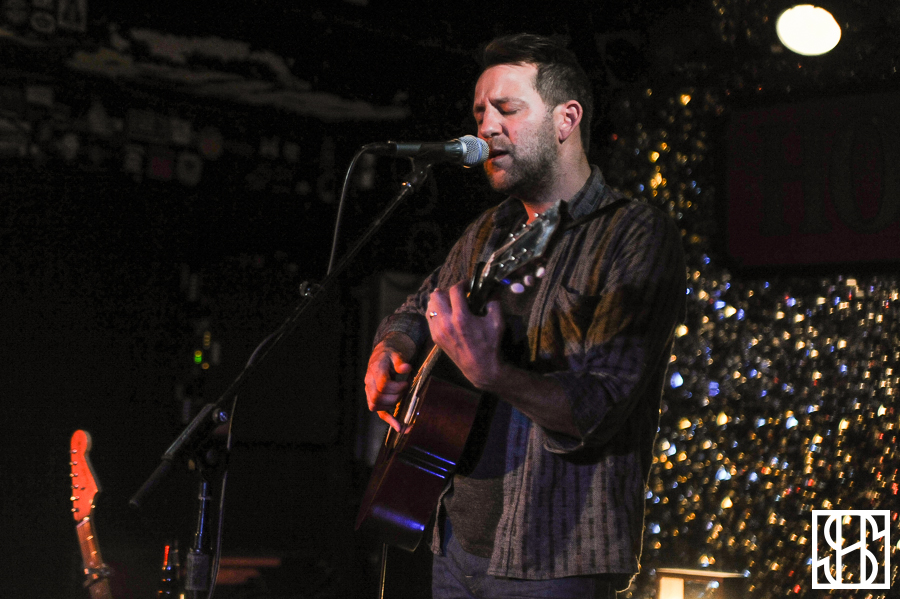 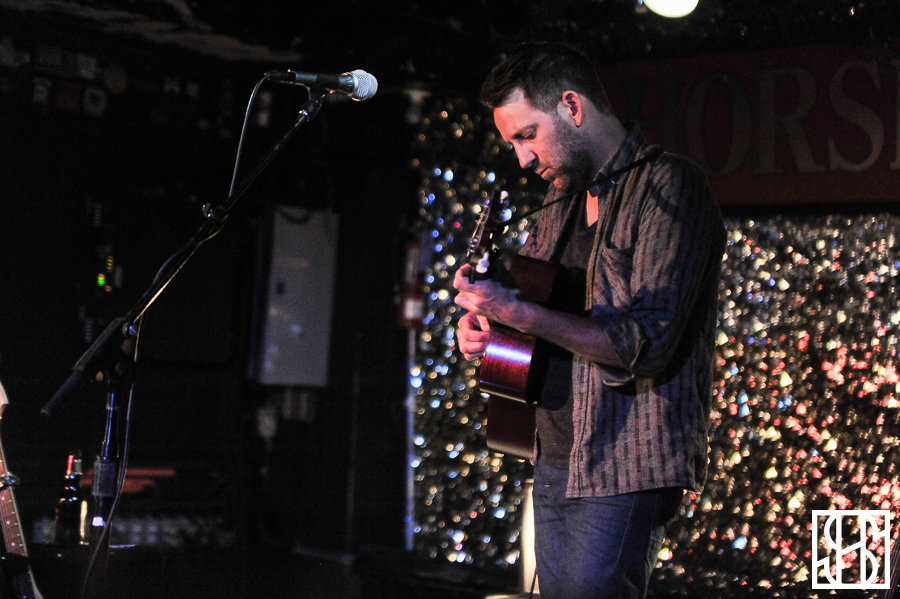 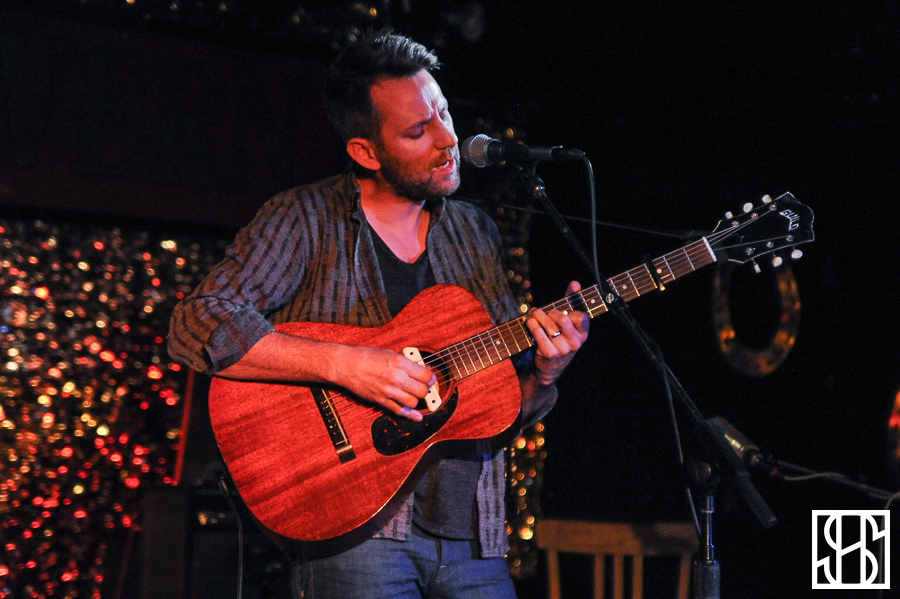