Live Music: Will Butler at The Horseshoe Tavern, Toronto 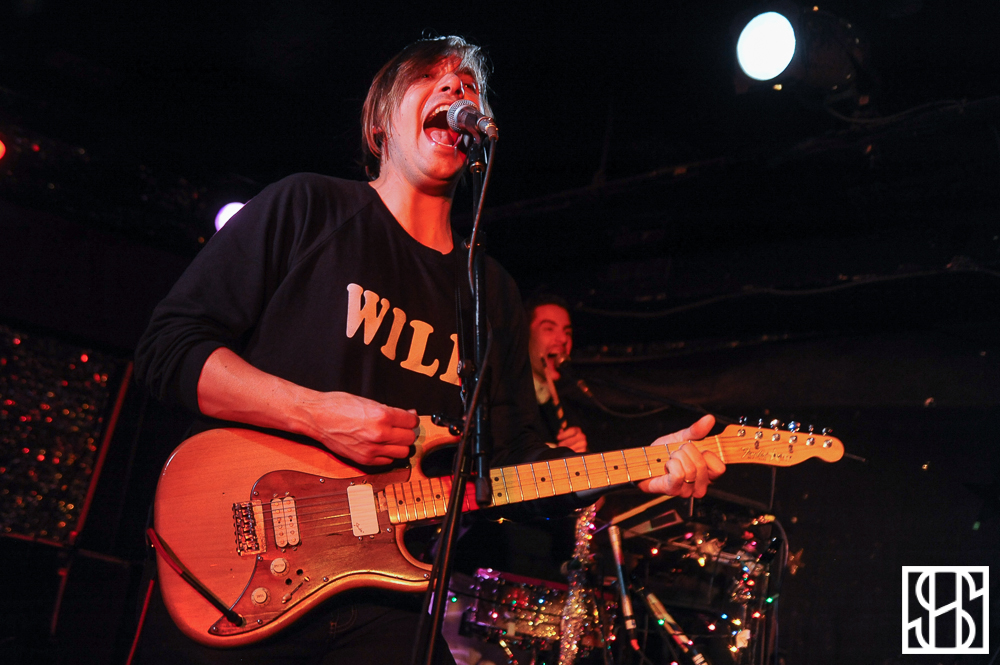 Will Butler of the Arcade Fire brought his new solo album ‘Policy’ to a packed out Horseshoe Tavern on Friday night. Best known as that guy in the background of every live Arcade Fire photo looking like he’s having a much better time than everyone else, the album came a little bit out of left field. It is however a nice jangly bit of Talking Heads-esque rock music, and this sound translated very well to a live setting. With a tight four piece band, all in matching sweaters with their names written on the front (makes my job easier!) they tore through the new album and a bunch of b-sides. Butler didn’t say much between songs and kept everything moving along at a quick pace. The performance itself was fairly workmanlike, lacking a lot of the flare of his other project, the music itself sounded spot on though, and the former can only improve as the band performs more in a live setting.

Opening the night was Hearing Things, a rather odd choice but one that the crowd certainly seemed into. The three piece band worked through a 45 minute set of jazz, afrobeat, and pop inspired saxophone led instrumental work. Met to big cheers, and some enthusiastic dancing, clearing they were doing something right. 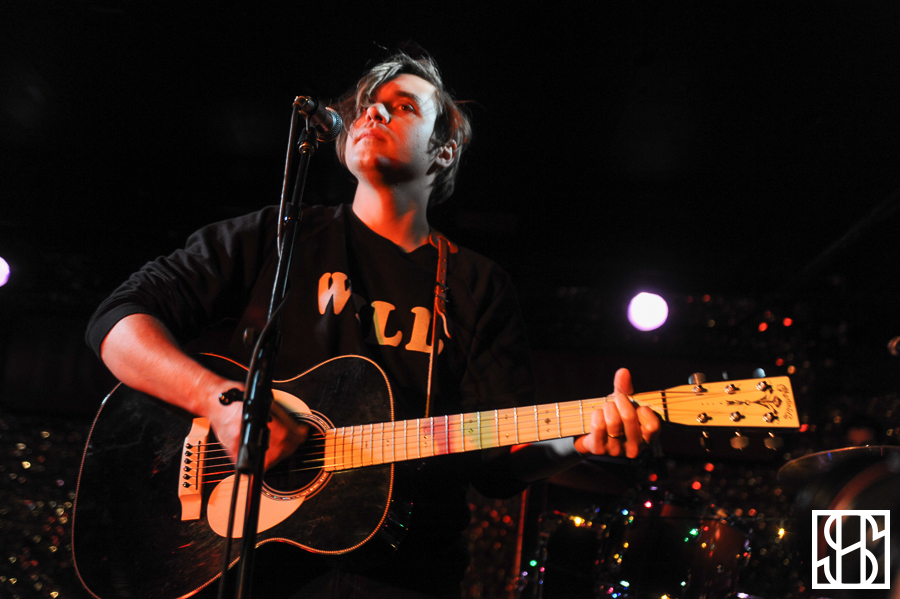 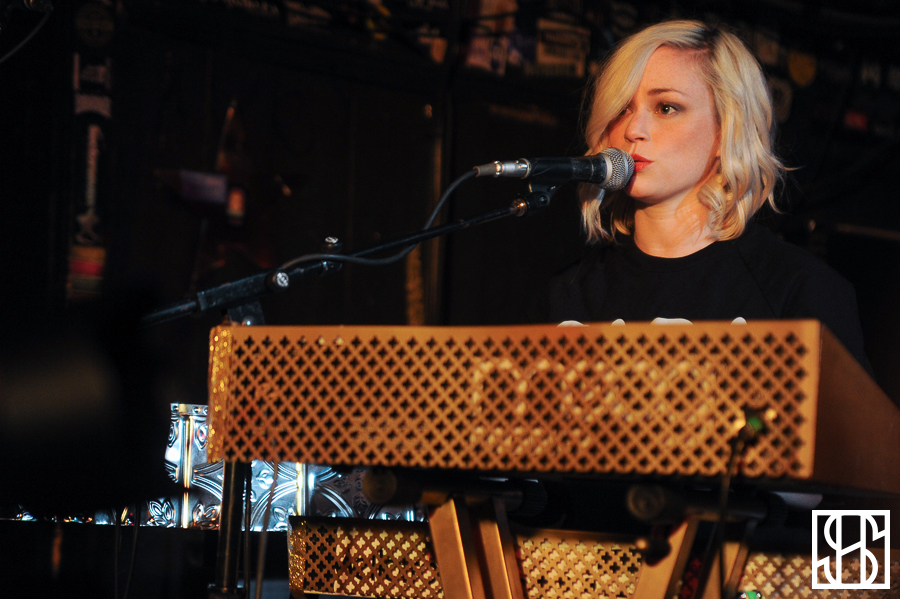 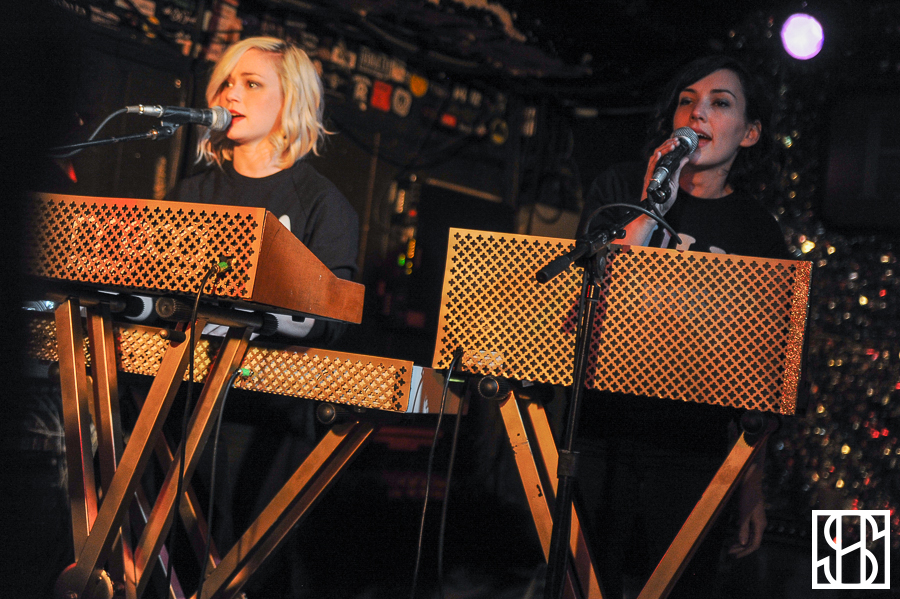 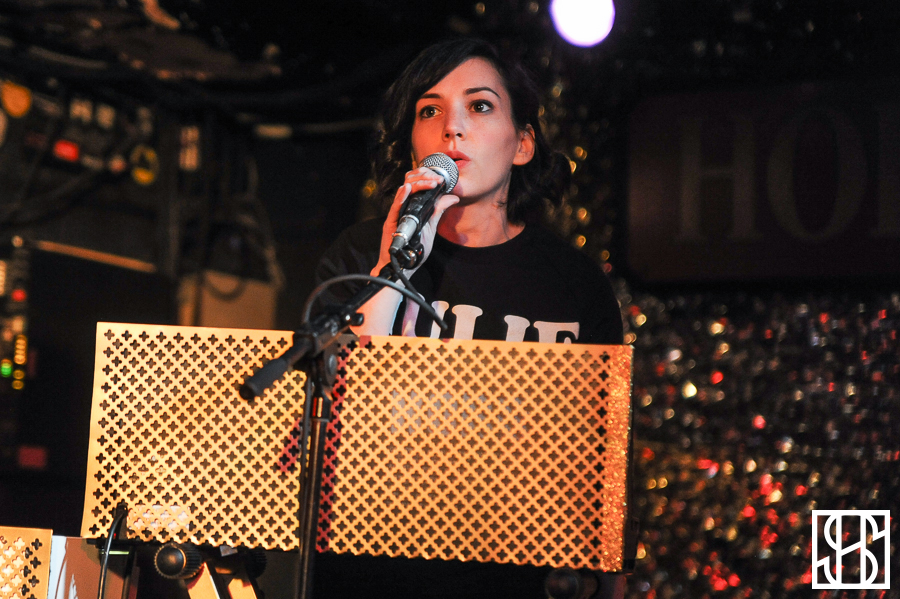 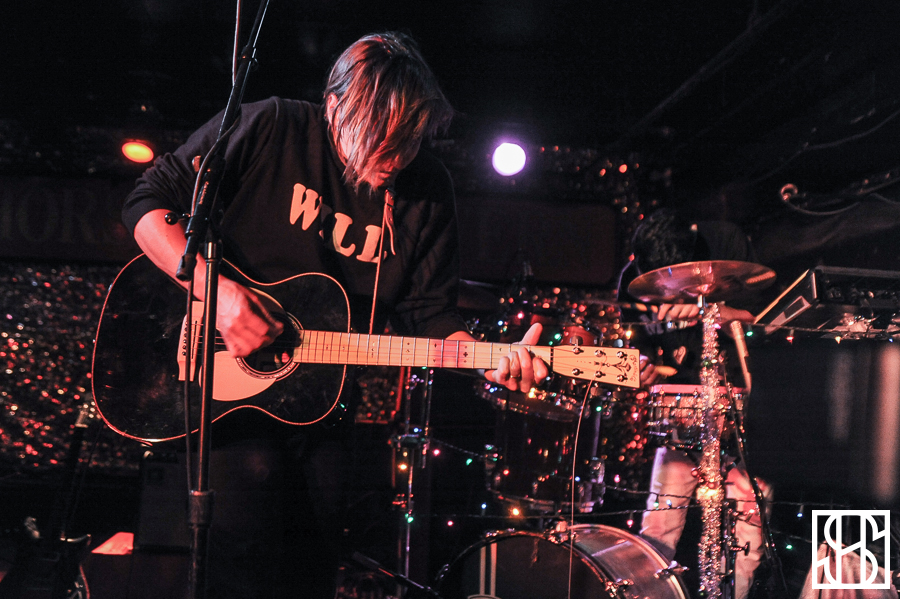 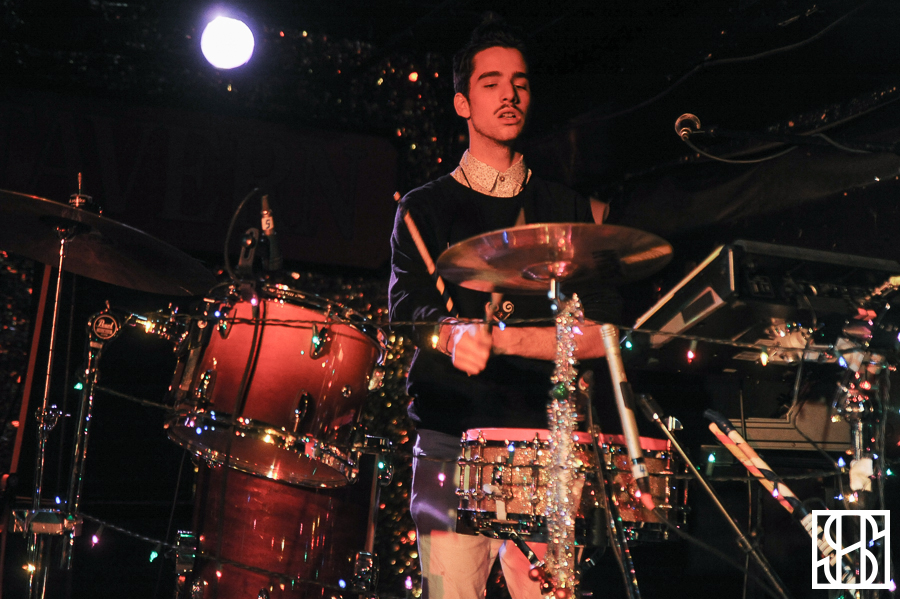 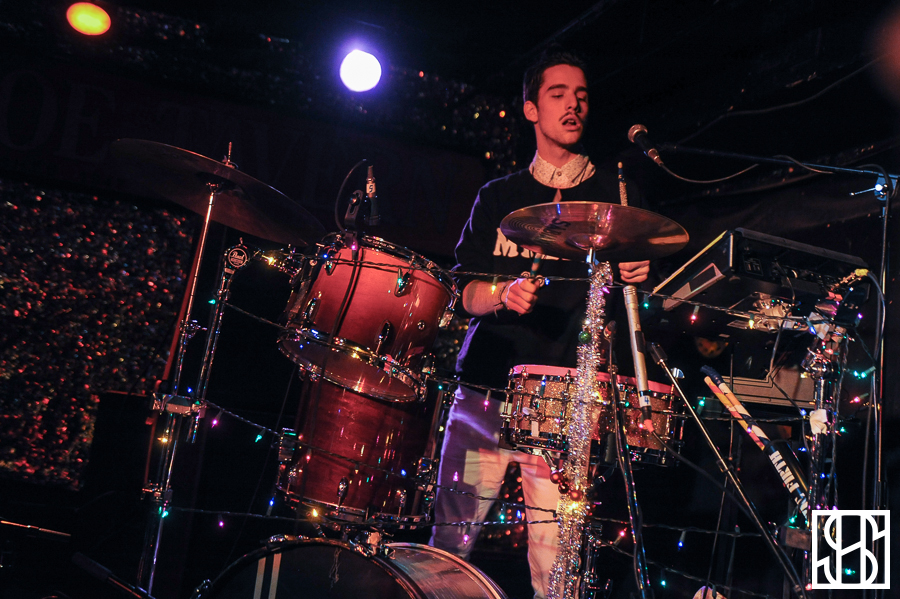 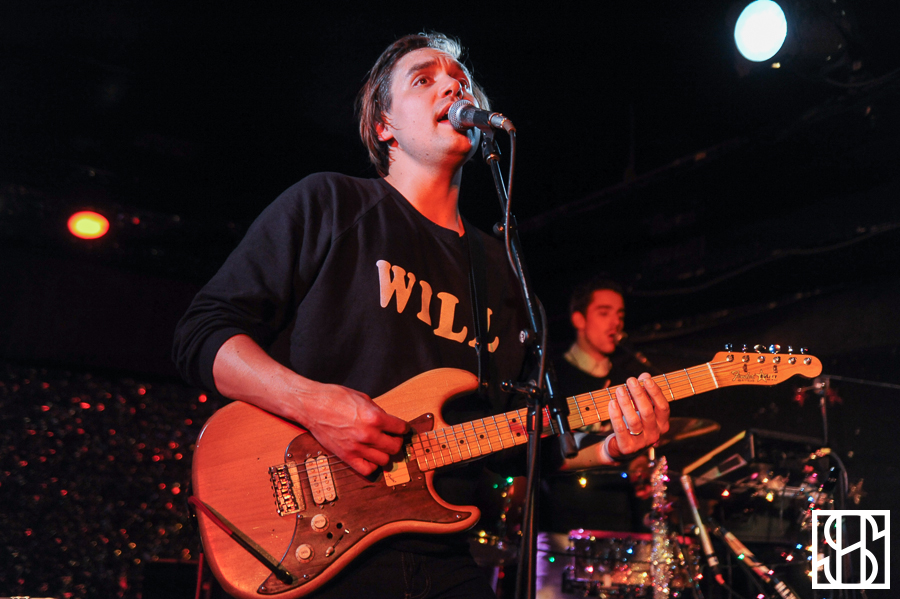 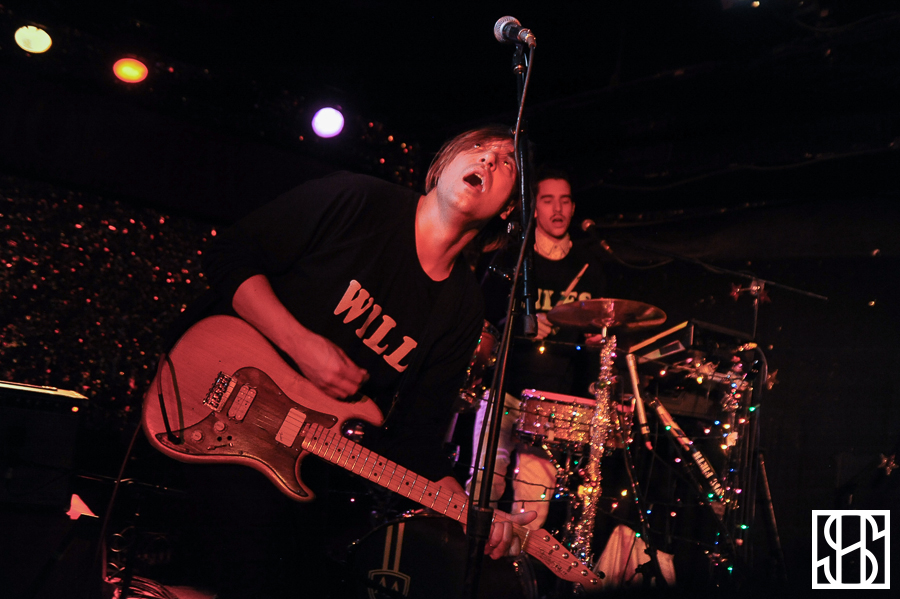 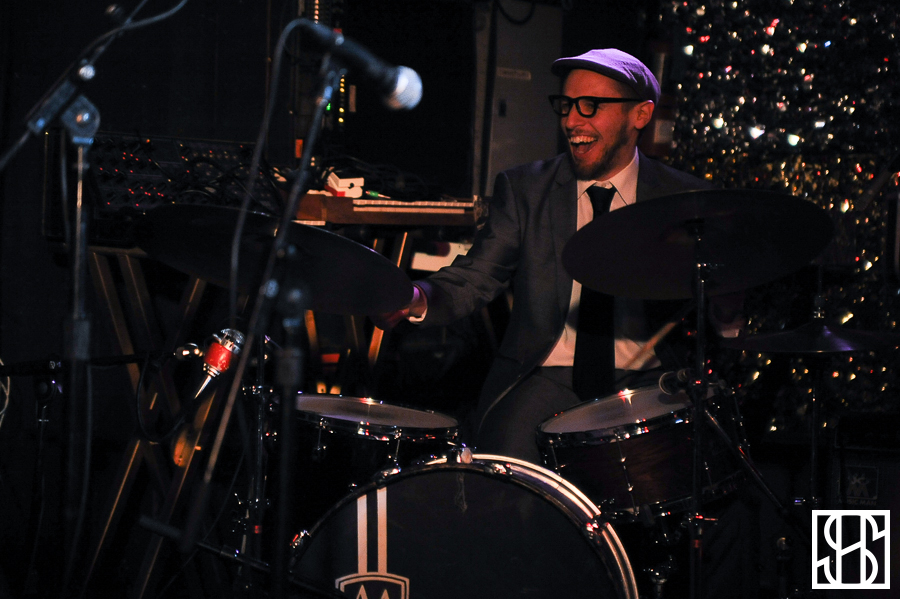 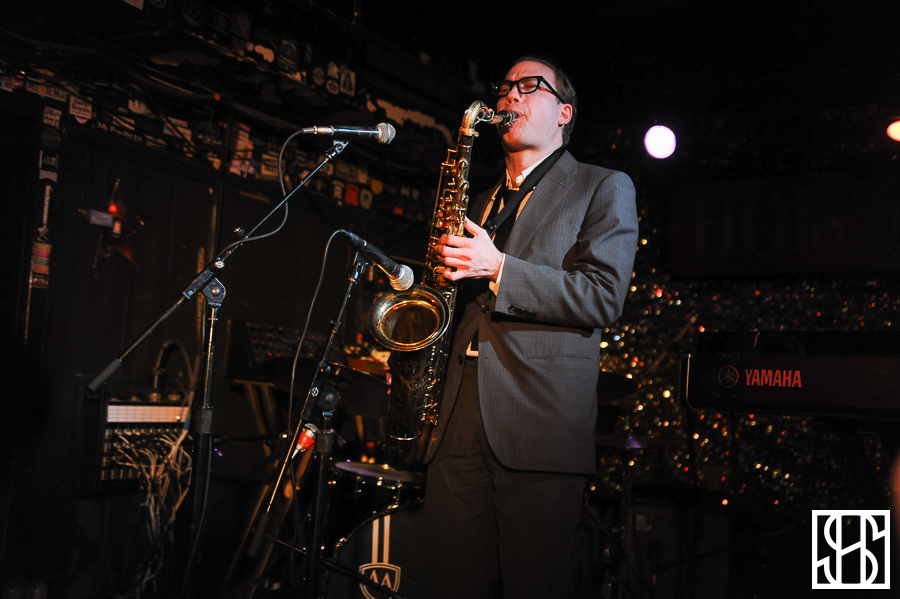 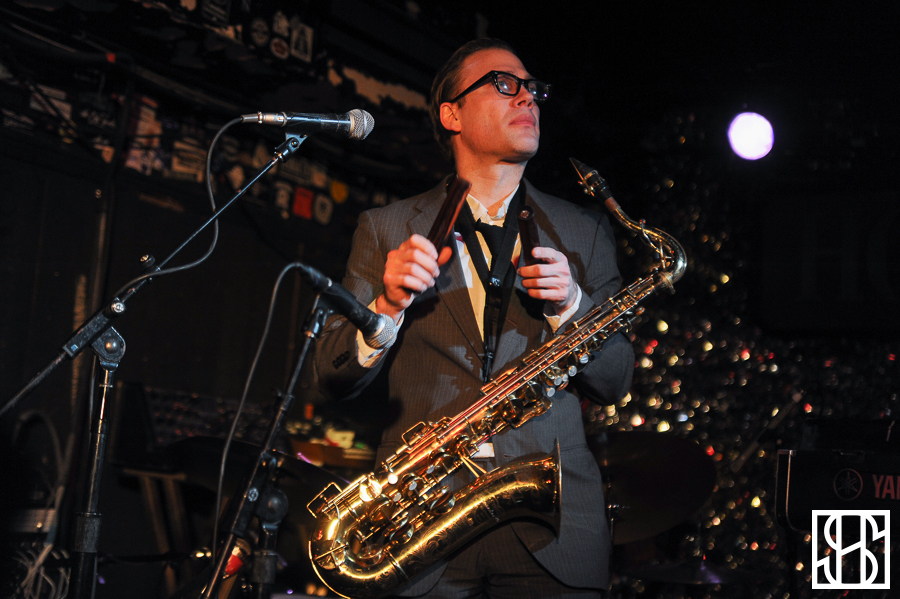