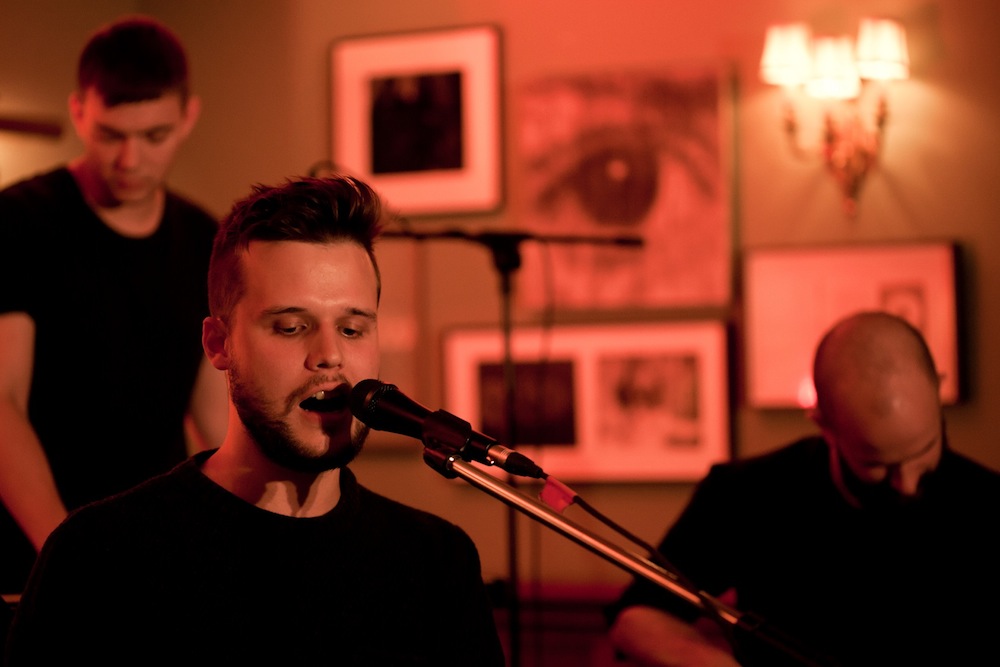 On a quiet Monday night in Toronto, just one day before English post punk band White Lies played a nearly sold out show, they popped by Soho House to treat members and guests to a short but sweet acoustic set. Lead vocalist Harry McVeigh made excuses for being super jet lagged beyond repair for the five track set, but that didn’t stop him from making one heck of an effort, despite the bags under his eyes.

They play a couple tracks from their new album Big TV which dropped earlier this year before transitioning into a Lana Del Rey cover of “Ride” and finishing strong with a Prince cover of “I Would Die 4 U,” which is probably one of our favourite Prince tracks.

Perfect way to start the week. Take a look at a couple photos of them earlier this week below. 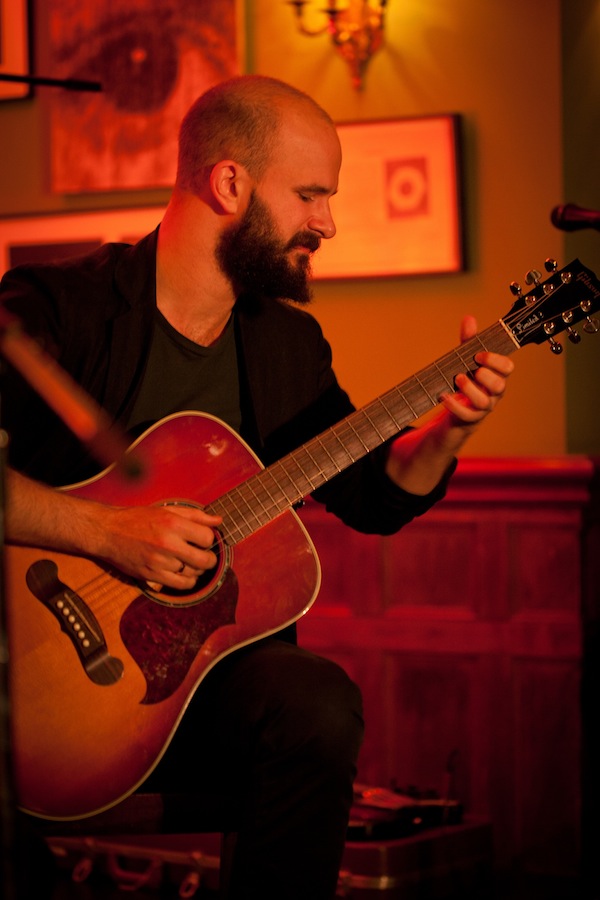 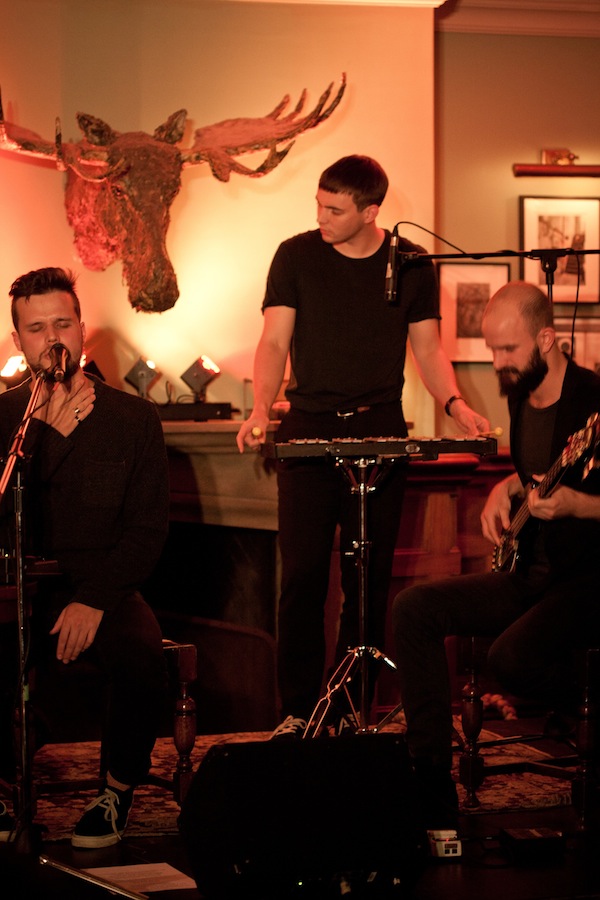