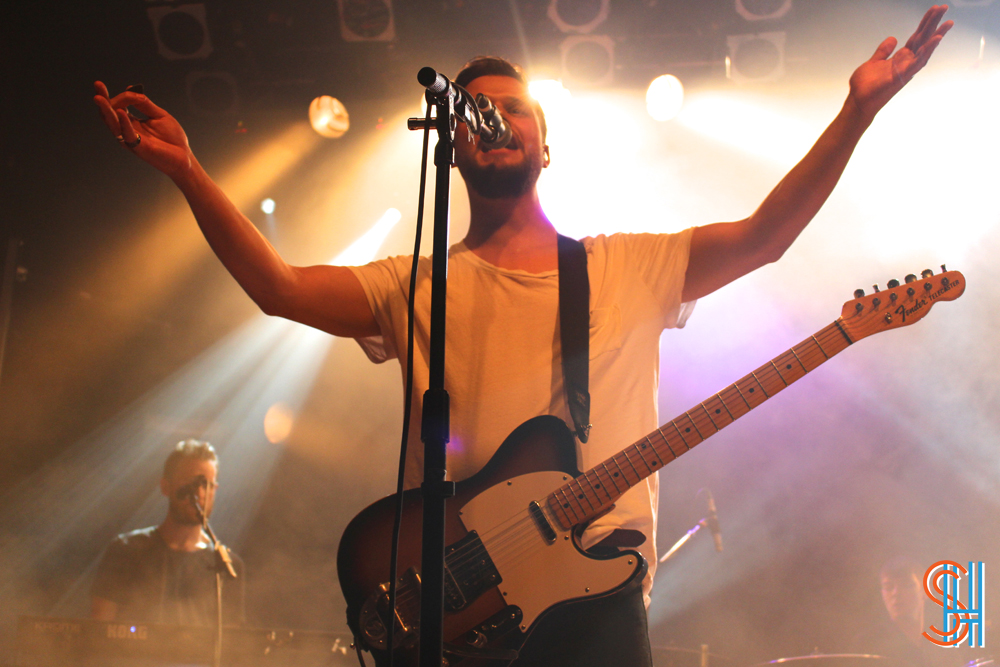 Formed in 2007, White Lies completely took over the crowd’s hearts with their hit debut album ‘To Lose My Life’ and they’re back with their latest ‘Big TV’, which have been rewarded with positive reviews all around and the London trio’s show at the Mod Club on Thursday night was solid proof of their fan’s enthusiasm.

The band started off with an obvious favourite, “To Lose My Life” a heavy and sombre number that’s bolstered by an overdrive bass and a beat that does an ingeniously catchy switch from the snare to the high hat. They played a solid set of songs that balanced gloomy verses with upbeat and poppy choruses, which created this electric energy that was maintained throughout the whole show. Singer, Harry McVeigh’s, voice is definitely worth mentioning. His dolorous baritone turned the Mod Club venue into a cathedral with his booming acoustics. Usually it’s the other way around, but it seemed as though the instruments had to play with more intensity just to keep up with the power of his voice.

The connection between the band and the audience was palpable. Like a rock god, McVeigh would jump to any occasion that lent itself fitting to start clap-alongs and would come to the front with open arms to goad and punch the air, while smirking into the worshipping crowd. In the middle of the set, the band ambitiously played a cover of Prince’s “I Would Die 4 U”, pulling it off flawlessly by adding electronic beats, a xylophone and synth which gave it a Depeche Mode twist. After an encore of “Big TV” and “Bigger Than Us,” it’s safe to say that Tuesday night proved that this passionate and covered in facial hair trio never fail to deliver. 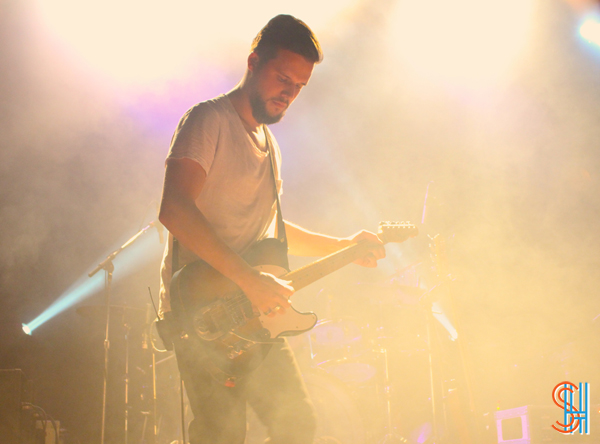 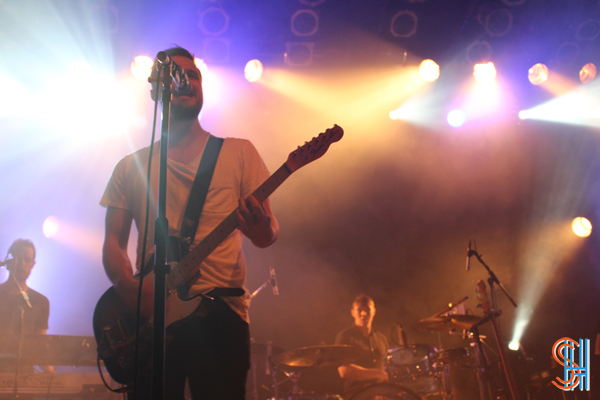