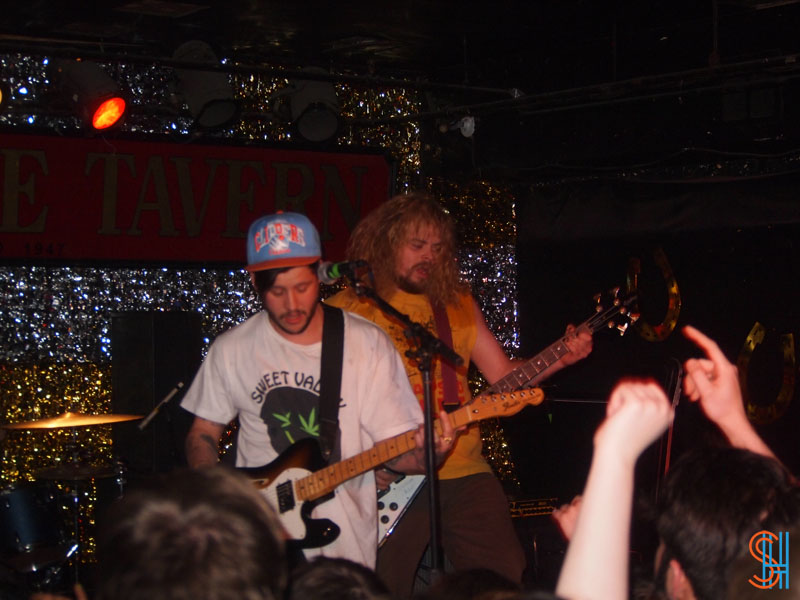 Last night Toronto’s most passionate fans packed into a sold out Horseshoe Tavern to catch San Diego surf punkers Wavves. The mood was high the moment we walked in mid way through FIDLAR’s slightly harder opening spot which ended in total amp destruction when they invited everyone on stage to jump around and continue crowd surfing like champs.

Between sets the crowd could barely contain themselves and started chanting “Wavves Wavves Wavves” over and over until Stephen Pope peaked his fro on stage to do a little sound checking. We half expected the crowd surfing to go on between sets it seemed so out of control, and once Nathan Williams came on stage to unpack his gear casually clad in a Clippers Hat, Sweet Valley tee, and usual Mishka touches, the intensity of the crowd grew.

They played a super tight set of old favourites like “Green Eyes” and “Idiot”, and new hits off 2013’s Afraid Of Heights like “Sail to the Sun,” “Mystic,” “Afraid of Heights,” and “Demon To Lean On”; the latter two tracks reminiscent of Weezer and early Offspring live (and in general). It was an interesting crowd of newish punk rock kids, one sporting a Social Distortion jacket, and others so covered in sweat and spilt beer we couldn’t quite make out what they had on.

It’s been nearly four years since we last saw Wavves live while in San Francisco and later in Toronto opening for Best Coast, and though they may not have upgraded their venue yet, it’s clear they’ve really perfected their live set and grown their following in a really huge way.

Check out some photos below (apologies for the poor quality, our camera got hit by some beer). 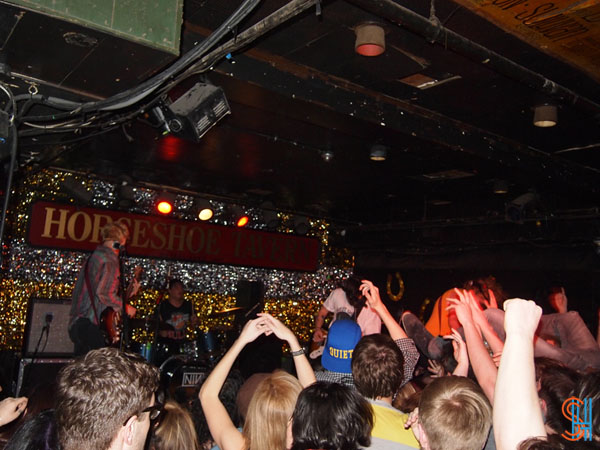 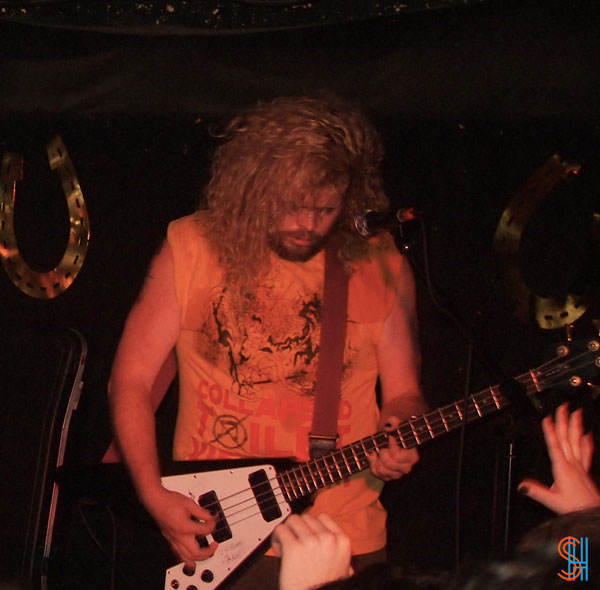 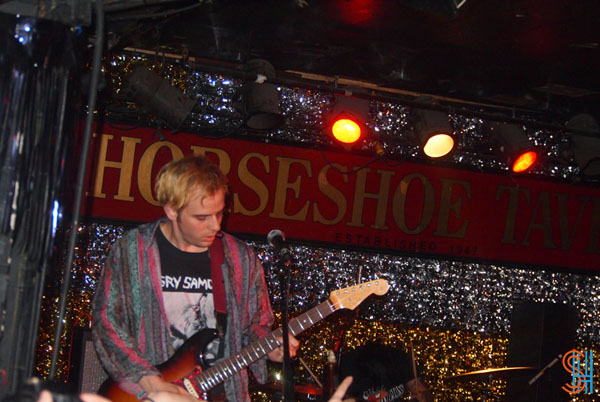