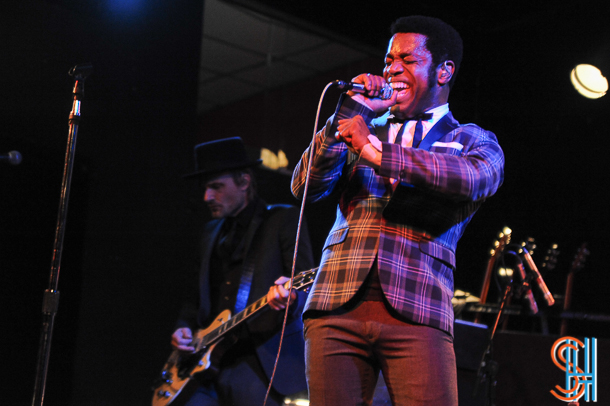 Blues rock group Vintage Trouble brought their energetic live show to Lee’s Palace on Tuesday. The band played to a packed house, tearing through hits off their first album The Bomb Shelter Sessions as well as previewing tracks from their upcoming EP The Swing House Acoustic Sessions. Front man Ty Taylor was a site to behold, commanding the stage and audience with an electric, and relentless presence.

When he wasn’t swinging his mic stand around, he was on the edge of the stage singing and interacting directly with the eager, dancing fans. His energetic performance was backed up by the stellar musicianship of the rest of the band who had no trouble keeping up with him. The songs sounded like they were from a bygone era, but the older crowd at Lee’s Palace ate it up, and so did we. 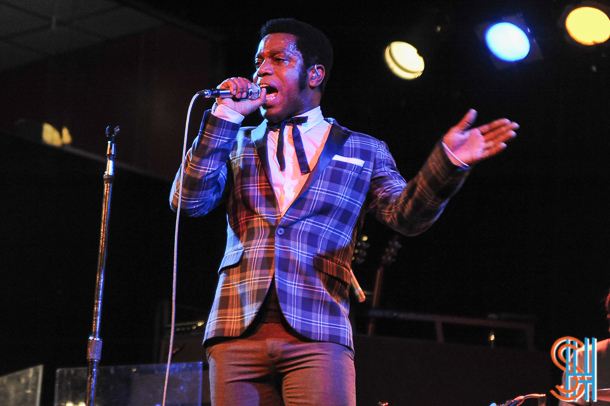 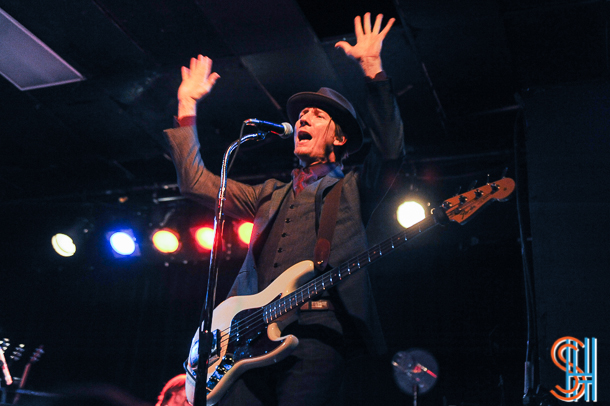 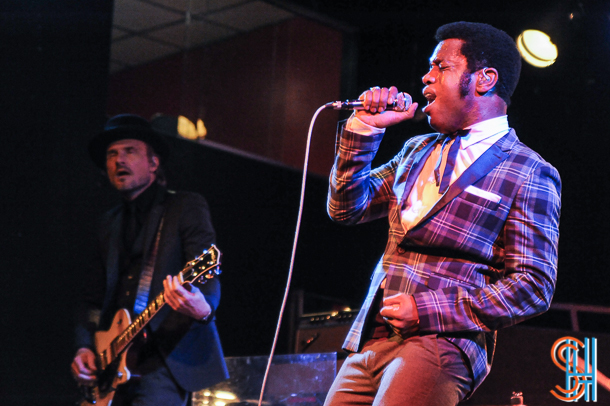 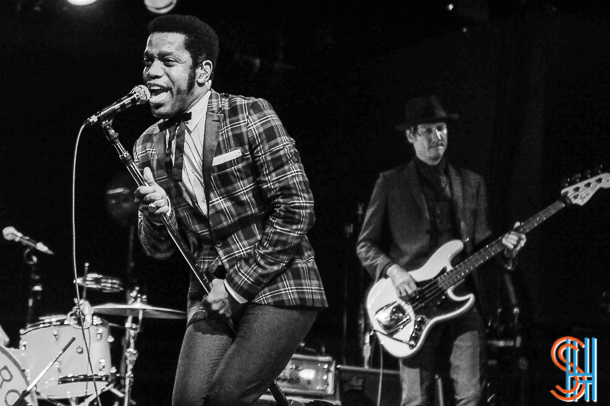 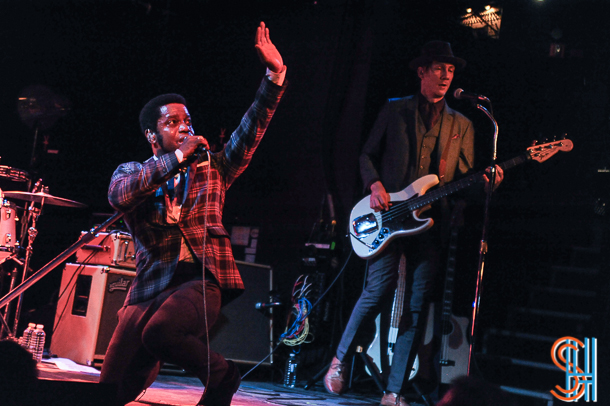 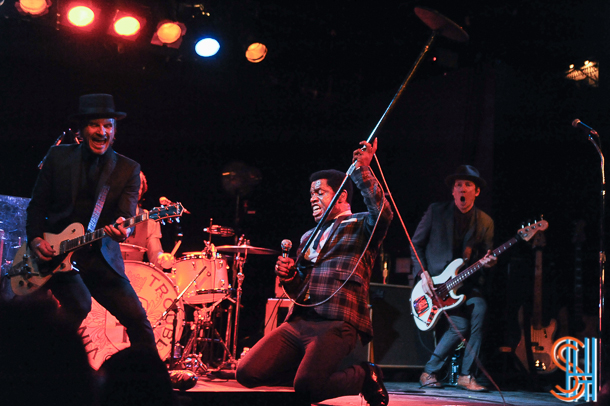