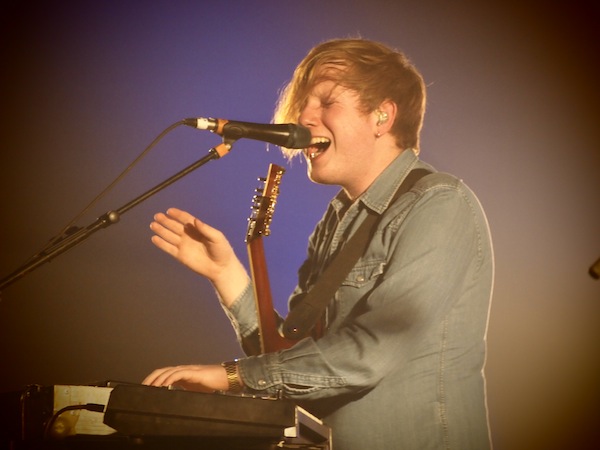 Last Saturday we caught Ireland’s Two Door Cinema Club headlining Toronto’s Kool Haus supported by London’s Bombay Bicycle Club. We were pretty taken aback at how huge a crowd a band with one album managed to pull, especially when we circle back to last spring when the Kitsuné Maison darlings played Wrongbar with Bad Veins; talk about great promotion.

We thought Bombay Bicycle Club deserved to headline what with their third album A Different Kind Of Fix that just dropped this month, but suppose it’s strictly our opinion alone, considering how hard the crowd seemed to rock along to Two Door Cinema Club set. Check out our pictures of the show below. 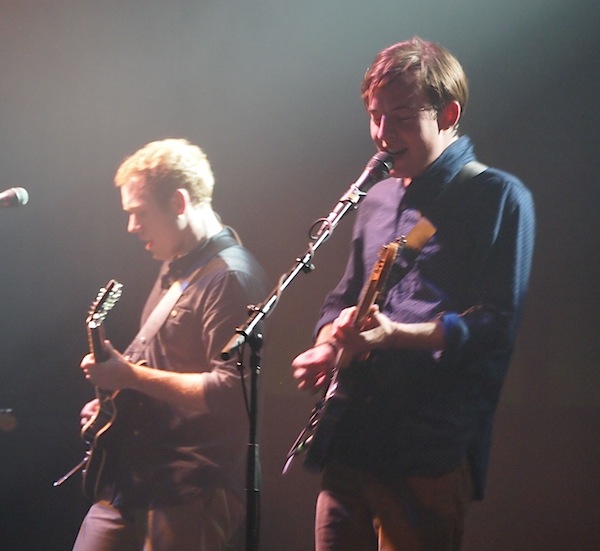 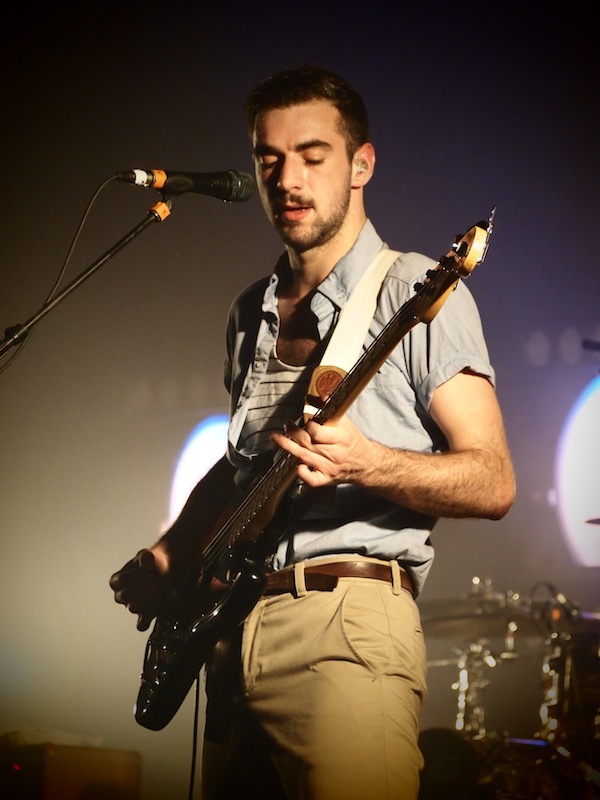 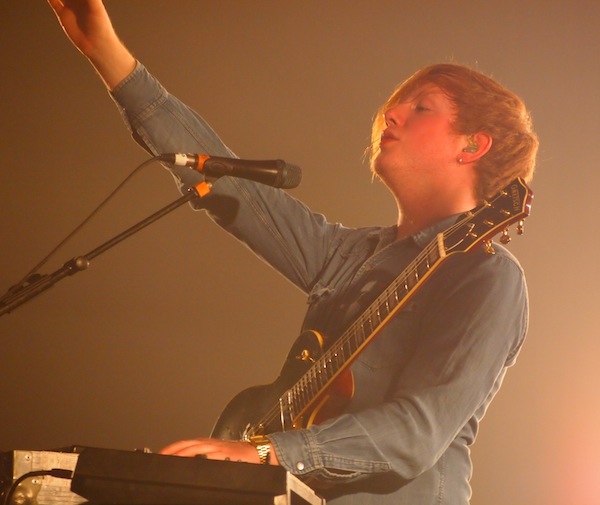 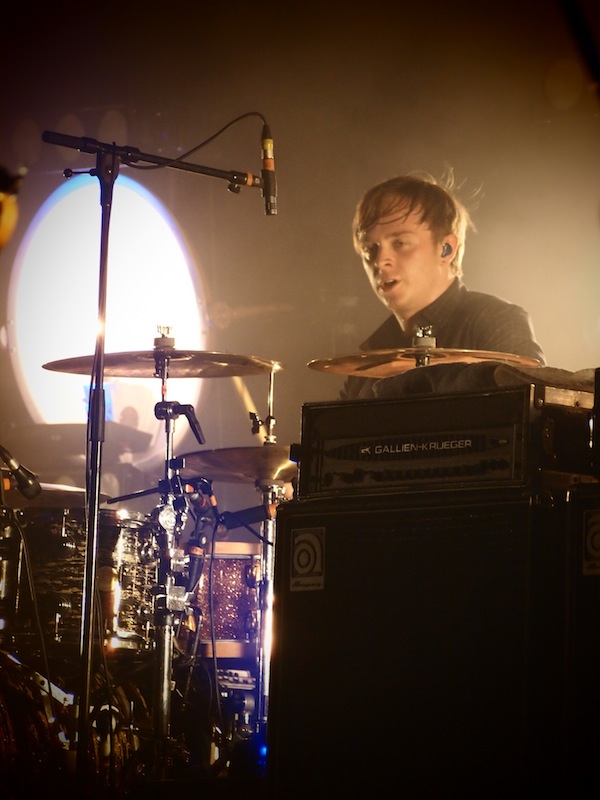 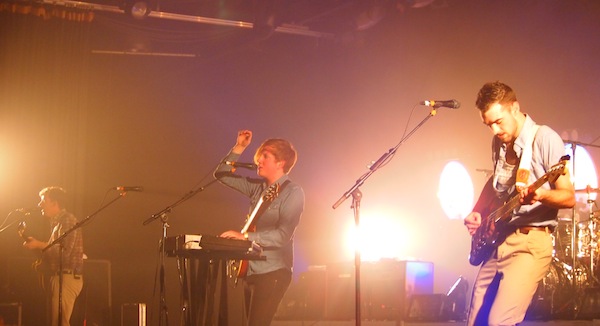