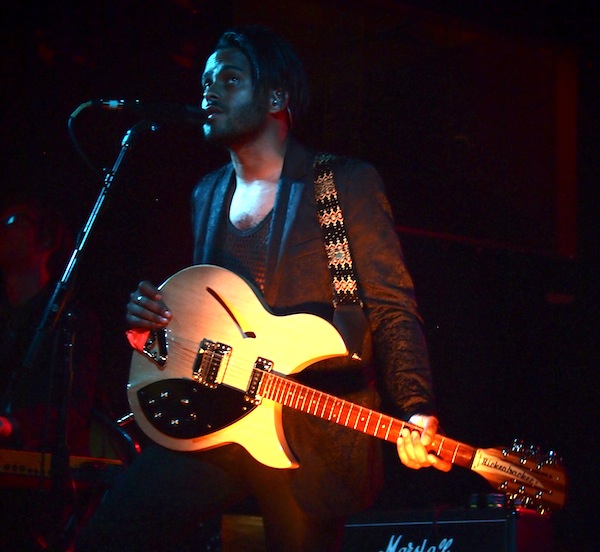 Adoring fans flocked to pack out Toronto’s Lee’s Palace on Monday night for the kick off show on Twin Shadow’s Ton-Up Tour. It was the first night of back to back dates in Toronto and the crowd was insane for a Monday night.

After seeing them tour the debut album Forget a handful of times, we were interested to see how the new material from his highly anticipated new album, Confess, would play out and differ from the debut’s tracks. We’ll admit it’s not hard to fall in love with George Lewis Jr.’s vintage pop tunes right away, but for some reason Confess didn’t thrill us the way Forget did, until we saw it live.

A happy crowd of hardcore fans and fashionistas seemed really into it (again, for a Monday), dancing extra hard and calling out to “Georgie” between songs, never taking their eyes off his serious swagger. It seemed to be a mix of old and new fans, and for us, stand out tracks off the new album were the emotive Sting-esque “Run My Heart”, “Golden Light”, and of course, “Five Seconds”, which nearly everyone in the room sang along to.

It’s always a treat to see George perform, even on a Monday night, and especially when it comes with fresh material. Though the first and rather intimate time we saw Twin Shadow open for Glasser is still fresh in our heads, we continue to adore the new material and sharp live performances. 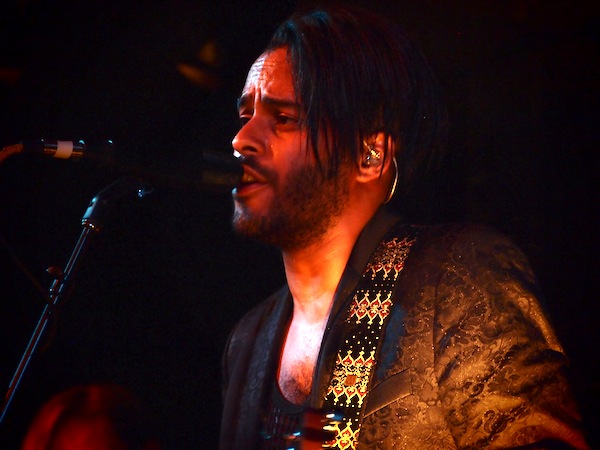 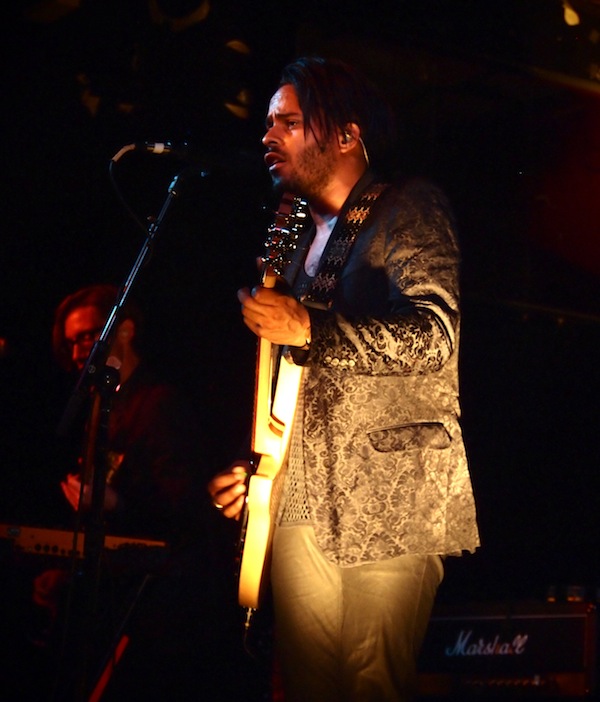