Live Music: TV On The Radio at Luminato in Toronto 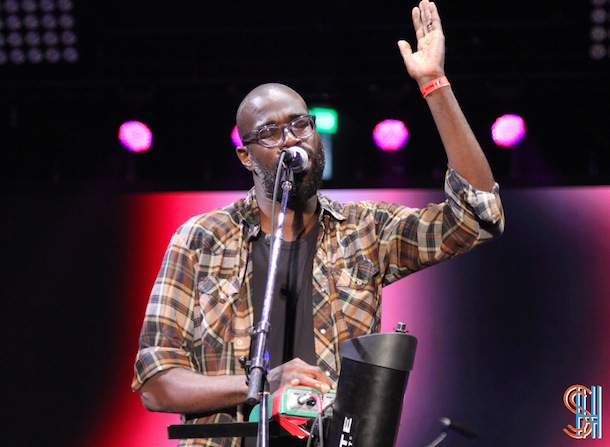 Friday night in Toronto with TV On The Radio performing as the sun sets right in the middle of David Pecaut Square for Luminato – we couldn’t imagine a better way to end the week, especially since we just saw them play at Governors Ball less than five days ago. The bands mood was eager was still quite eager and appreciative for the fans who were on it enough to know they were playing this last minute show, and while the band didn’t play songs audience members yelled out like “Second Song” and “Will Do” they did play a handful of unreleased tracks.

It was our second time hearing their new songs, and Tunde Adebimpe made sure to let the excited Toronto crowd that it was the third time they’ve ever played those tracks live. Feeling special and unified with our Toronto mates we rocked out to “Wolf Like Me” in a syncopated rhythm, which seemed to catch everyone in the crowd a little off guard, as well as “Dancing Choose,” “Golden Age,” and “Blues From Down Here” among others before the show wrapped just after 10pm.

Check out our photos and videos from the show below. 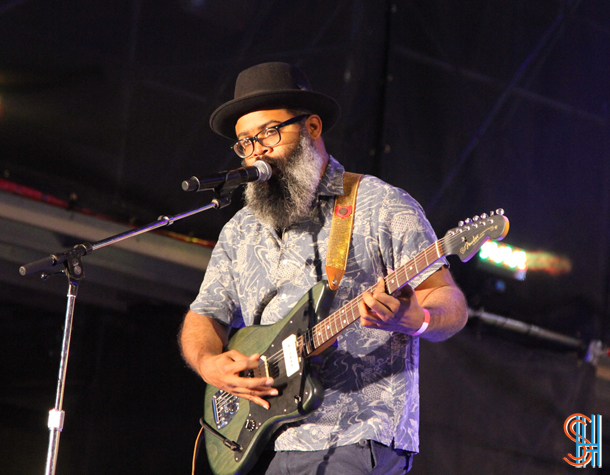 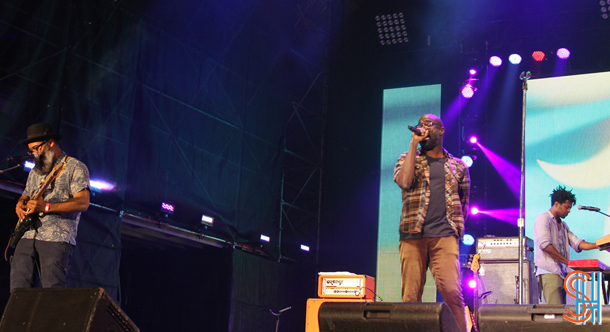 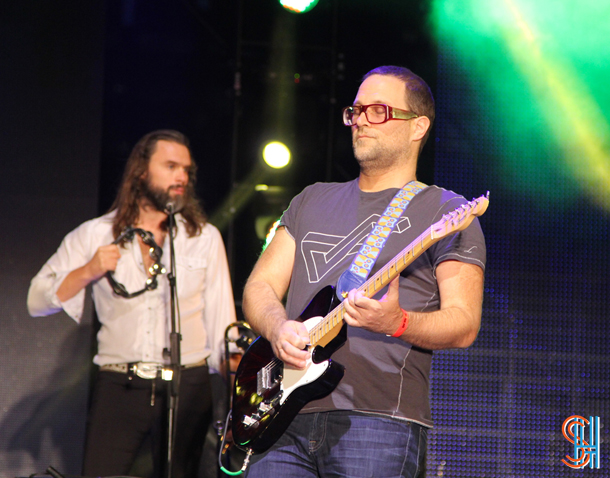 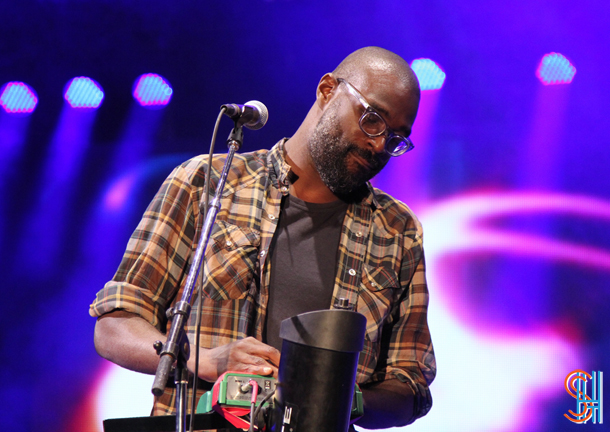