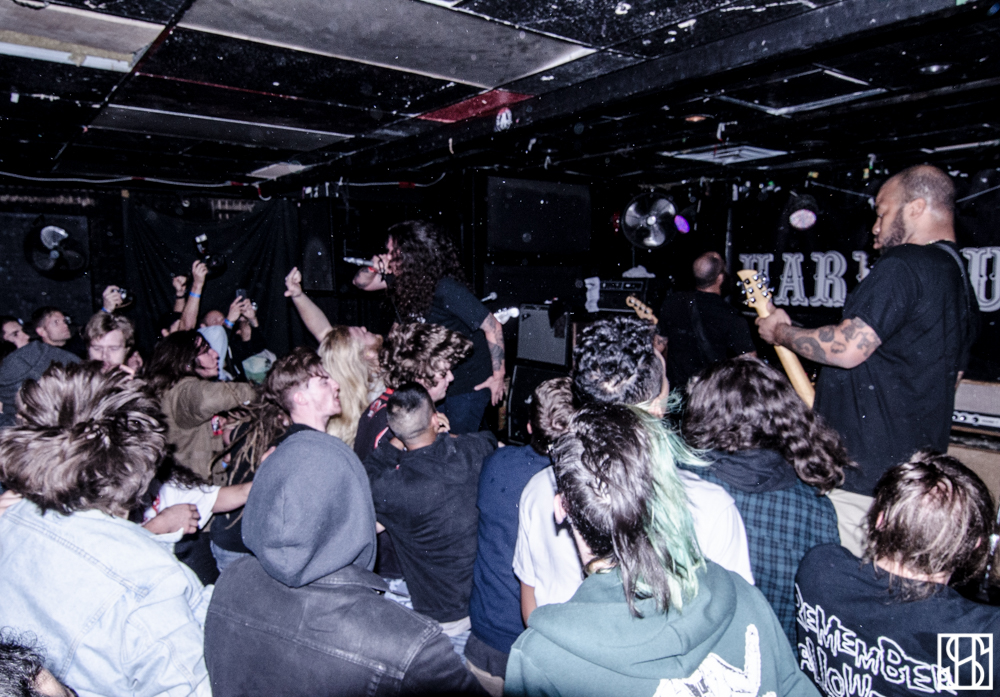 Frontman Lee Spielman noted that the band doesn’t often perform in Toronto so this performance was a special one. Almost immediately after, the group began a massive set featuring stage dives, moshing and beer throwing – usual stuff for Trash Talk.

Fresh off the release of their Tangle EP, the band has been on the road since mid October and will continue to tour into the end of November. California rapper Antwon is providing opening support on the American tour dates.

Check out our photos from the show below. 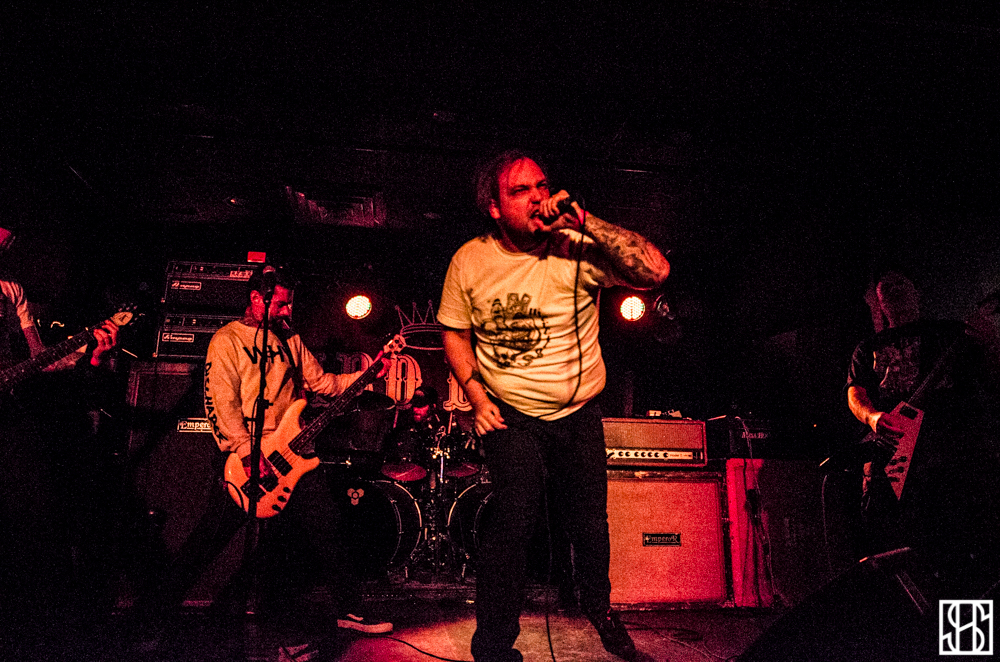 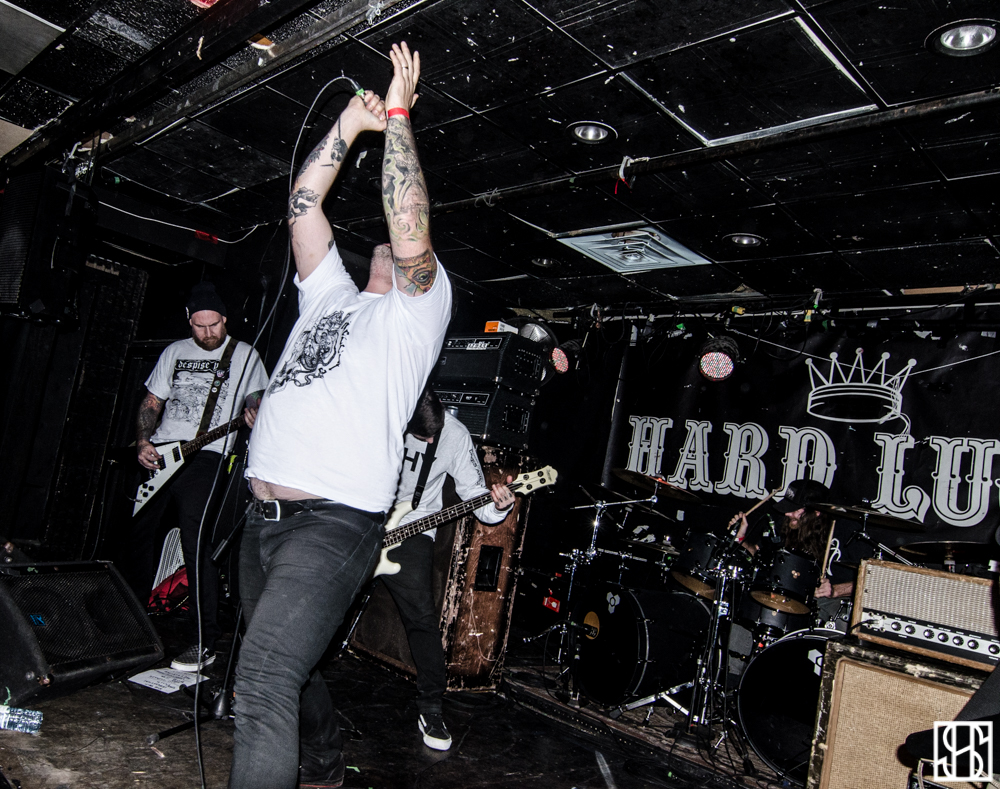 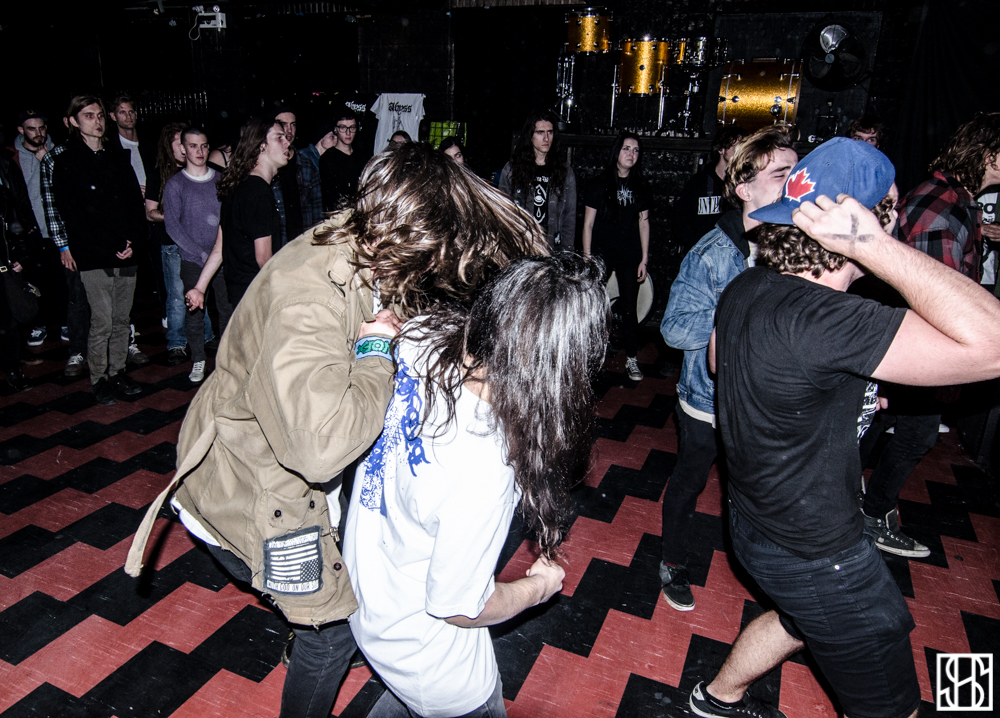 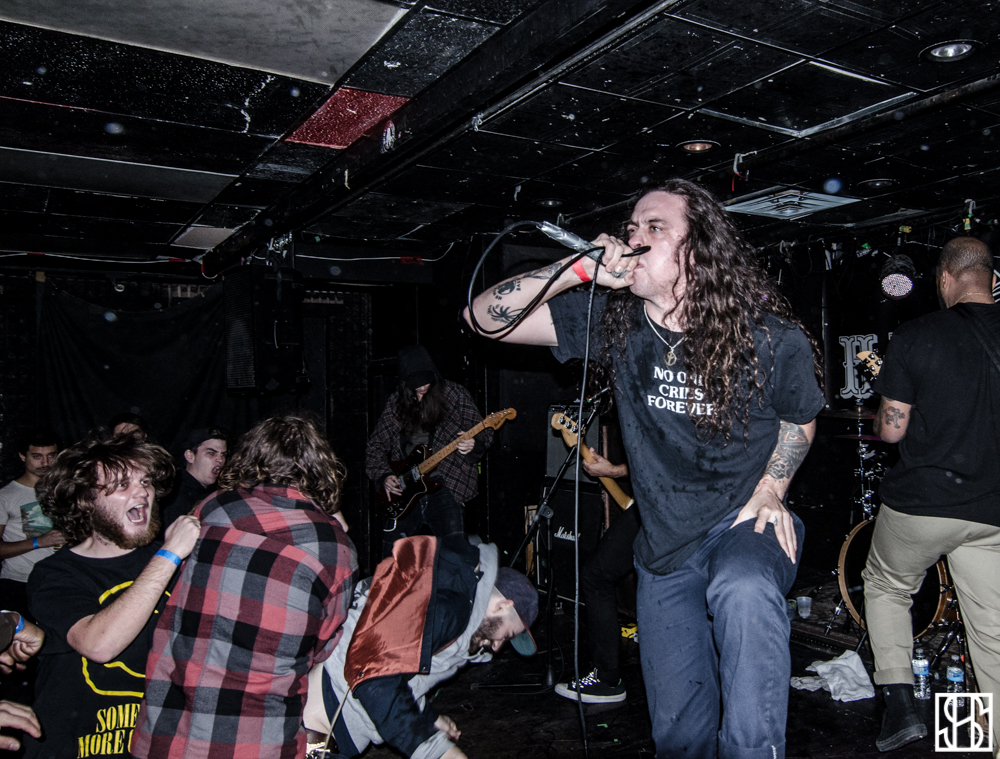 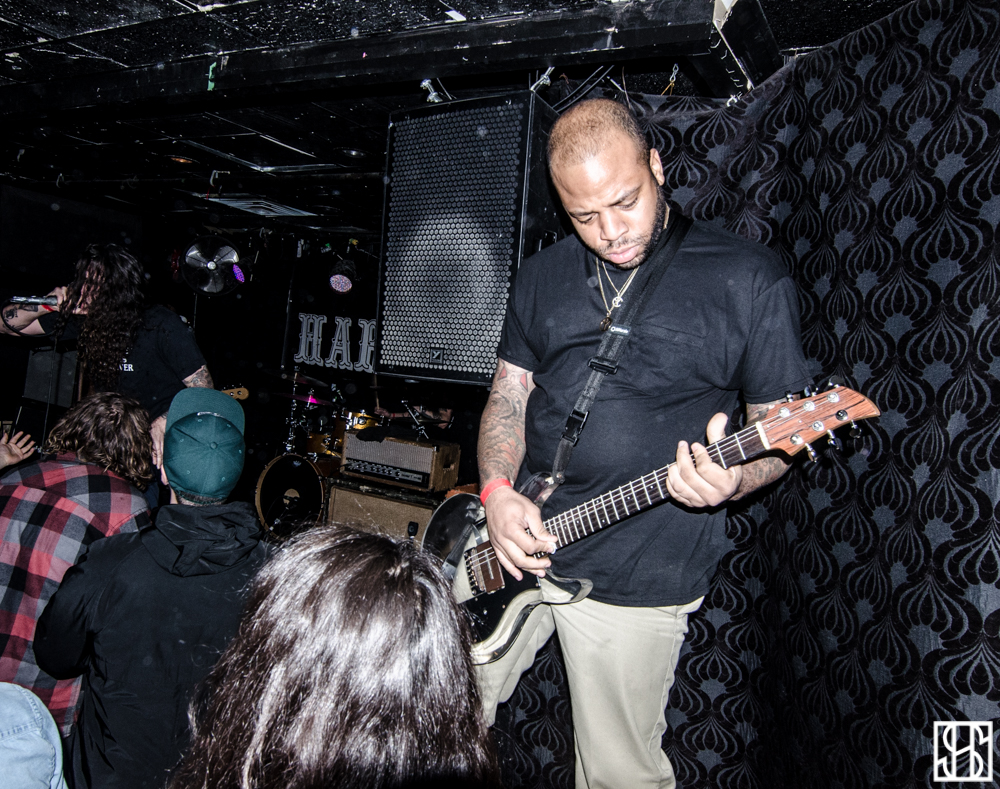 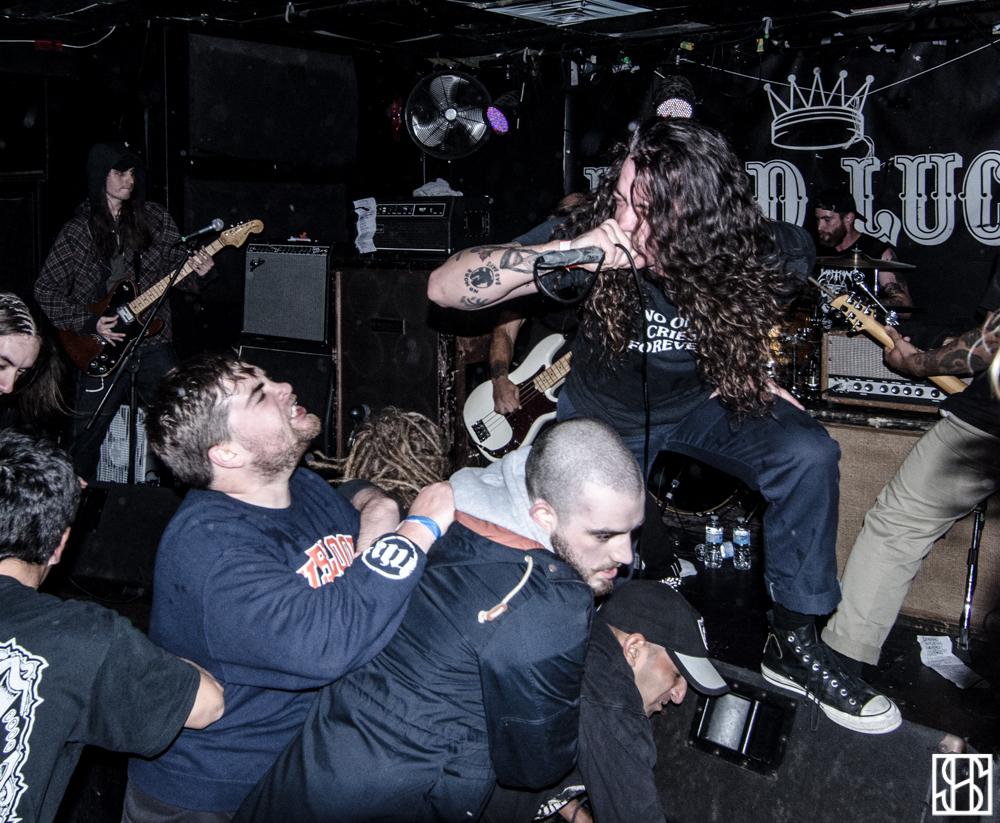 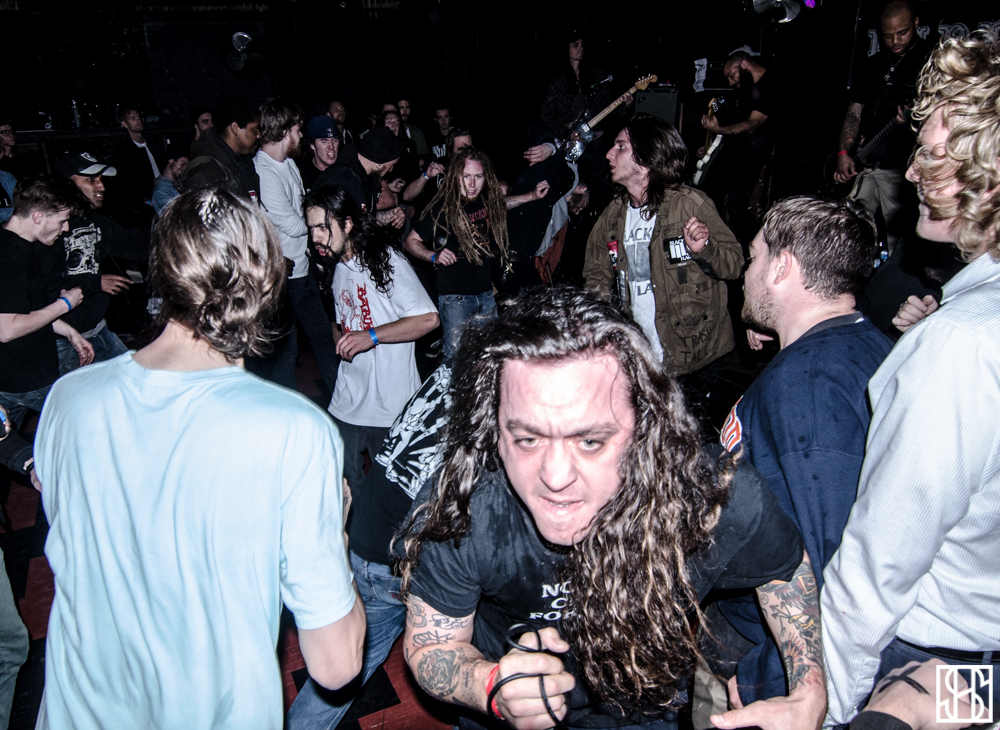