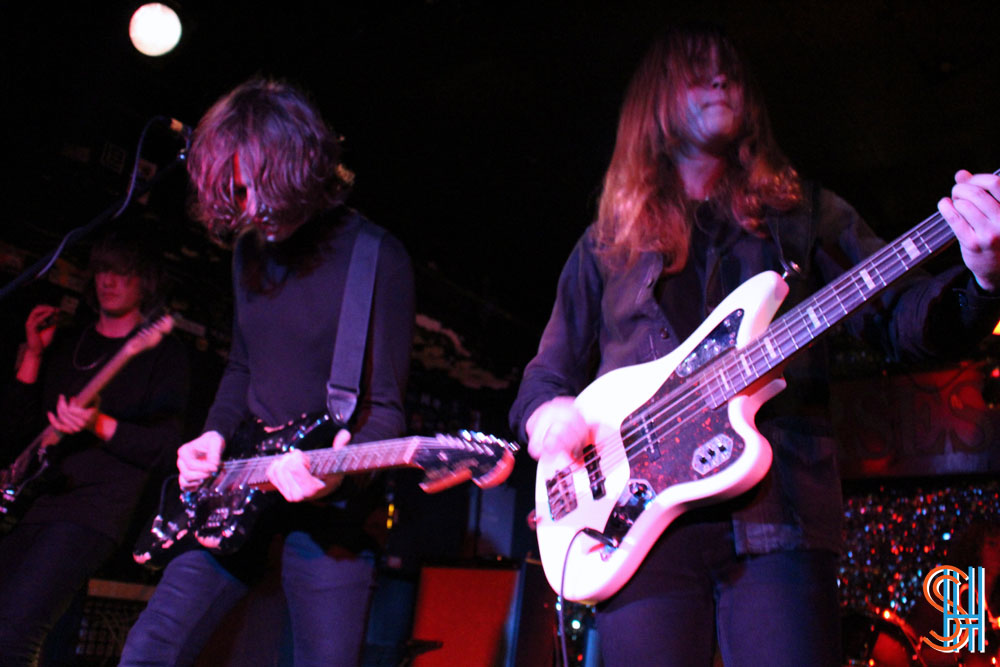 UK group TOY brought fierce, deafening, magnificent noise to a packed house at the Horseshoe Tavern on Tuesday night, playing a mixture of material from their latest album, Join the Dots, and their self-titled debut which included “Left Myself Behind”, “Dead and Gone”, “Fall out of Love”, and “Kopter”. The songs themselves on the album are already lengthy (“Kopter” is 9:51), but the band expanded their songs even longer with stretched-out jams packed full of drone and reverb.

The combination of cranked up guitars, beefy bass line, and the screeching Korg Delta synthesiser makes you lose yourself in a multi-layered abyss. What set the band’s performance apart from other psychedelic post-punk bands and added a unique dimension to the sound was that the synthesiser often drowned out the guitars that usually takes the spotlight.

Lead by frontman, Tom Dougall, the singer’s apathetic non-chalant voice was often drowned out by the instruments, but his vocals along with the backup vocals sung by bassist, Maxim Barron, behind a constant curtain of hair, bore similarities to My Bloody Valentine and Sonic Youth. The band ended the set with a jaw-dropping extended version of “Join the Dots” that left the crowd sweaty, mentally scrambled, and basking in the reverb and distortion. 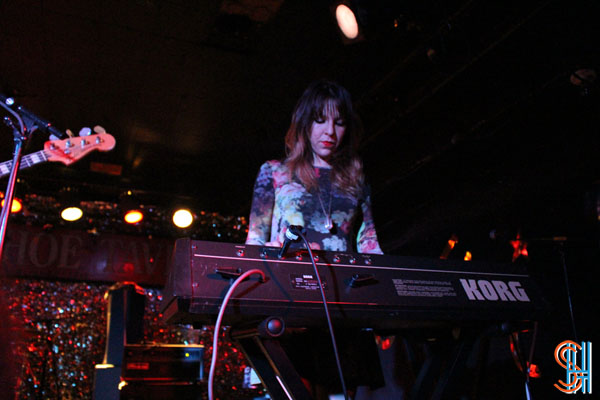 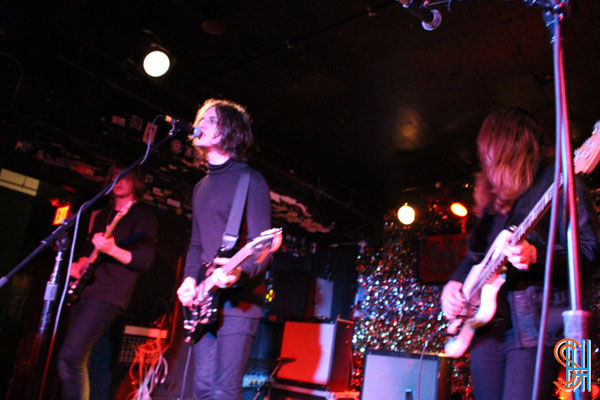