Fans braved the rain and made the journey to the Port Lands last night for the Toronto stop of Tory Lanez’ “I Told You” tour, the first of two sold out shows at the new and improved REBEL.

Opening sets were provided by reggae artist Kranium and Cash Money/Rich Gang rapper Jacquees. After two full sets of high energy performances, the self proclaimed leader of the “New Toronto” made his way to the stage.

Tory Lanez ran through a seamless set of his hits and club bangers including a ton of material from his recently released debut studio album I Told You and a bunch of crowdsurfing.

Check out our photos of the show below. 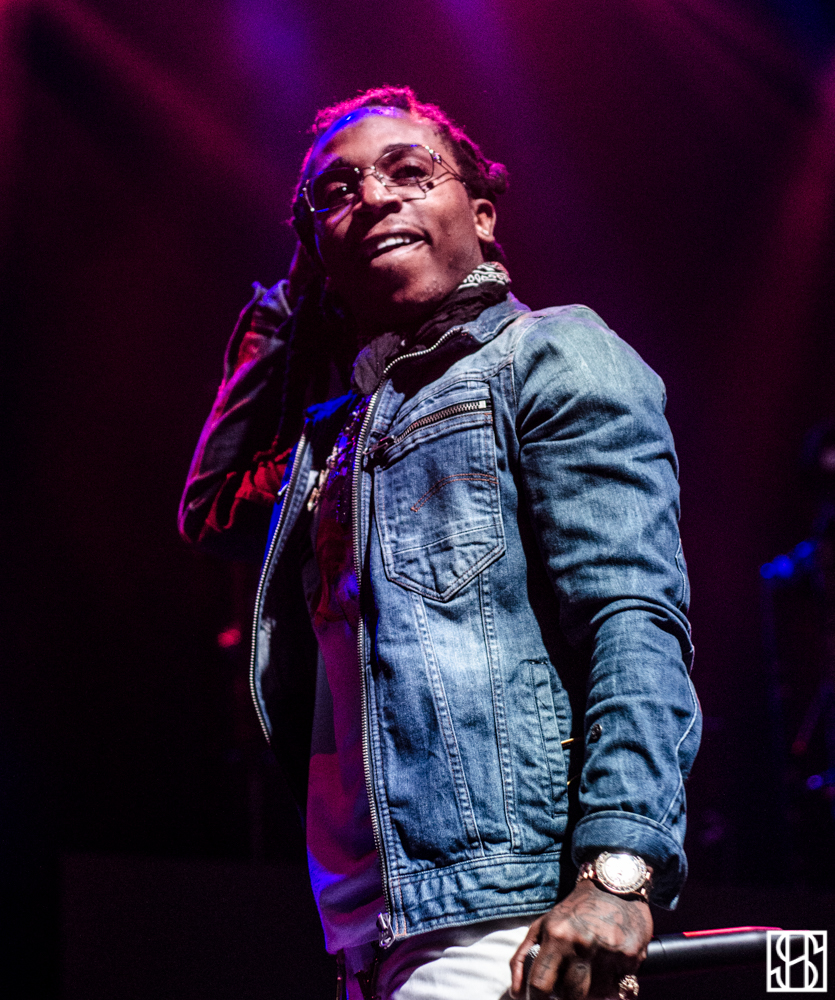 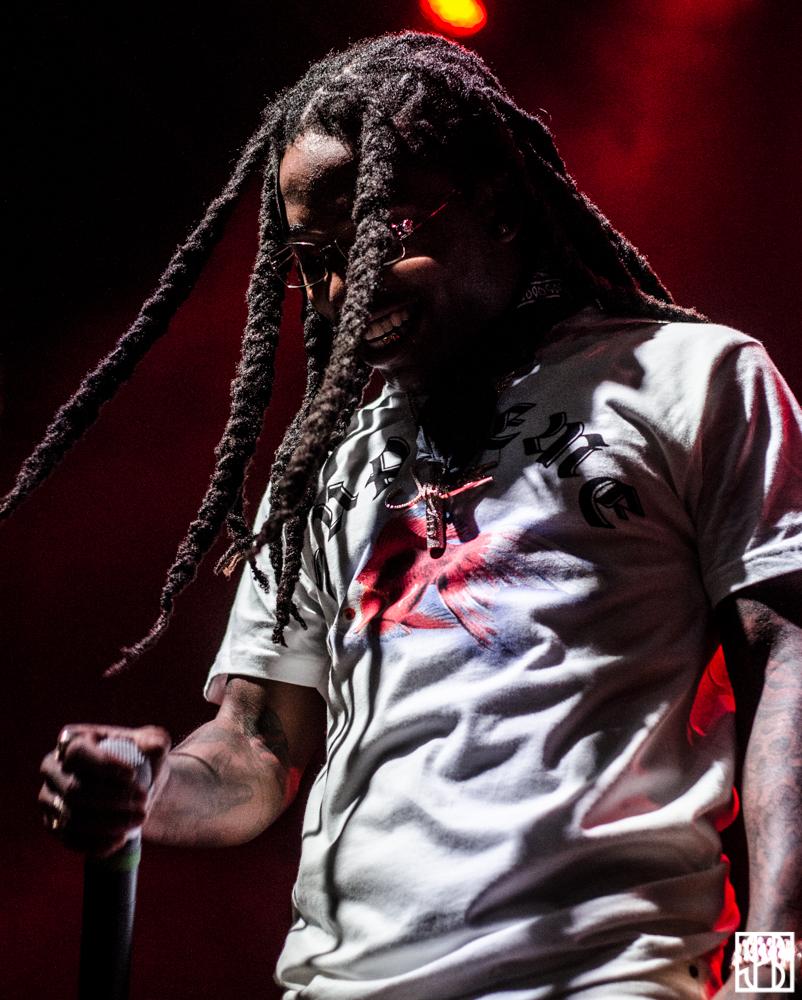 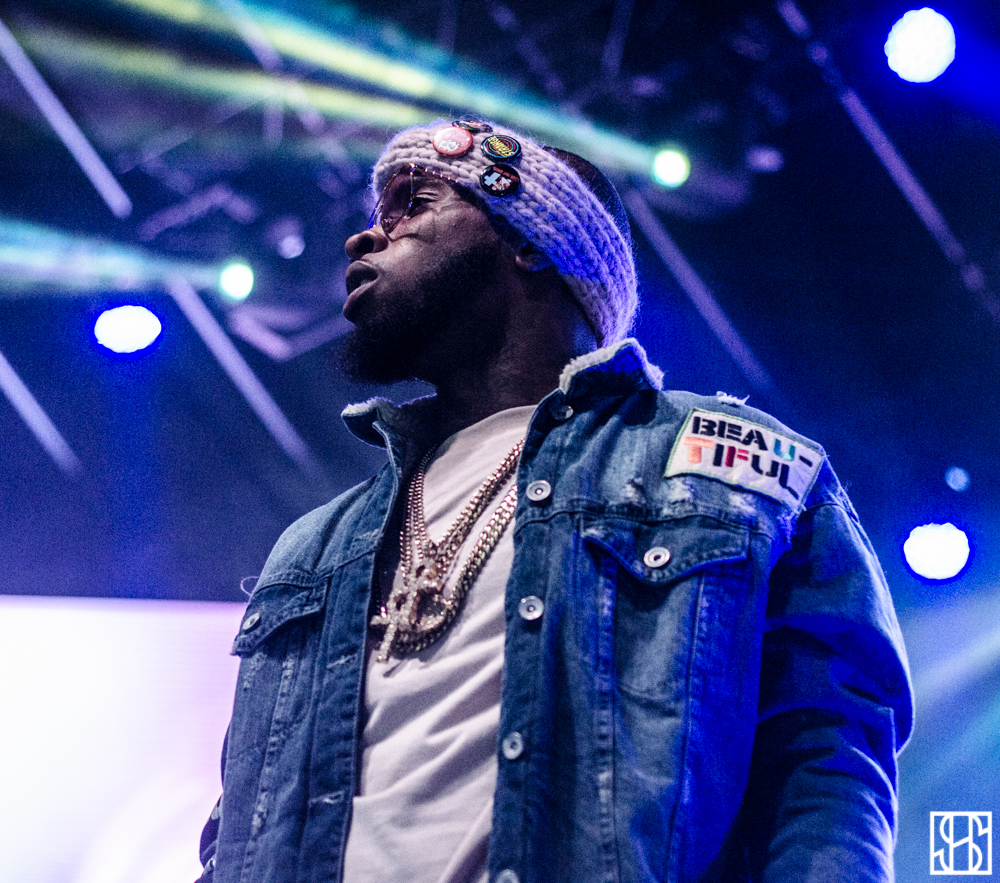 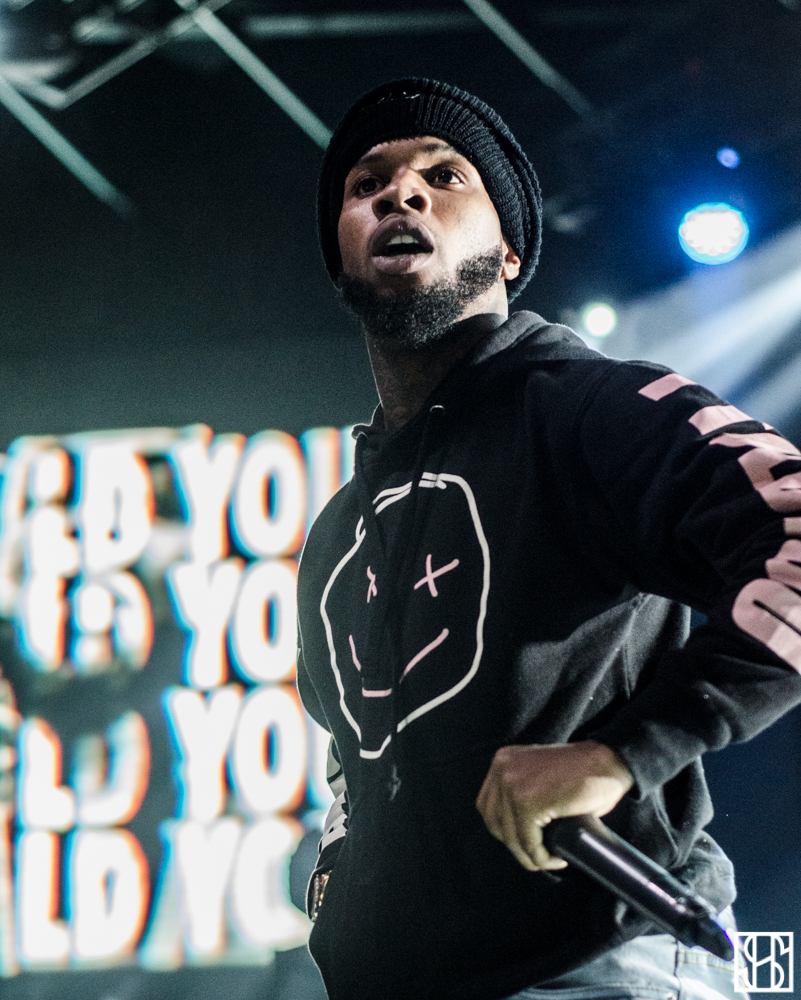 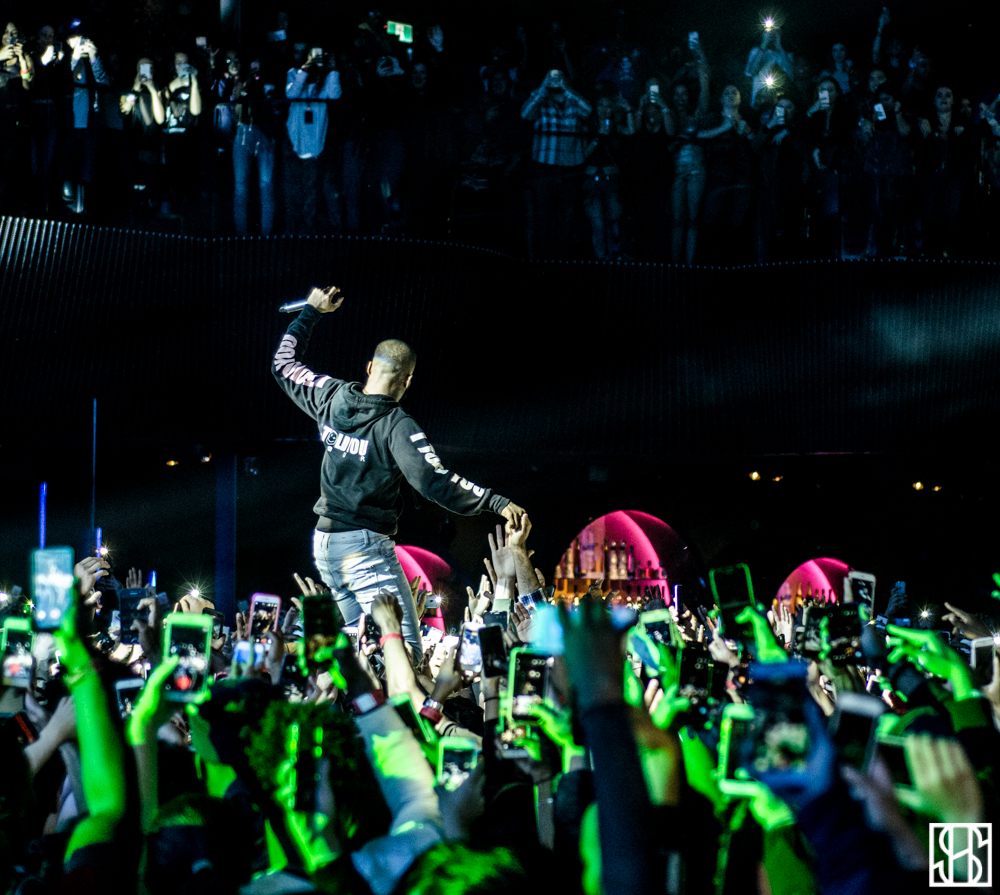