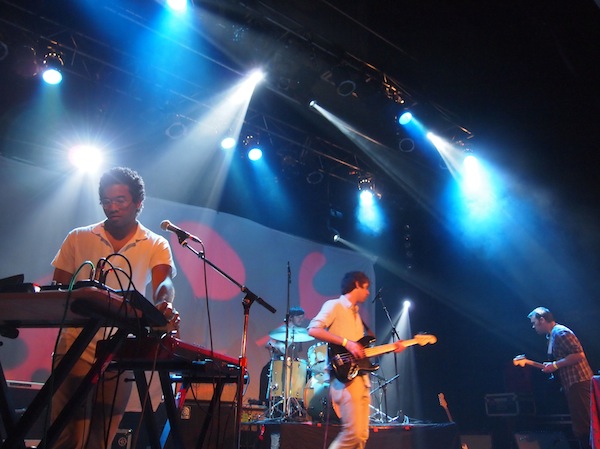 On a sleepy Sunday evening last weekend chill-wave magician Chazwick Bundick, otherwise known as Toro Y Moi played Toronto’s Opera House with Unknown Mortal Orchestra and Ava Luna opening. It wasn’t a packed house, which is to be expected of most Sunday shows in this city but we gotta’ say, it was a pretty tight performance on all accounts.

We arrived early to catch the tail end of Ava Luna, and although we didn’t see enough of them to really get a vibe, we enjoyed Unknown Mortal Orchestra’s jam heavy lo-fi rock which followed and really got us primed and ready for Toro Y Moi. We’ve been fans of his since Causers Of This dropped about a year ago, but really fell for Chaz’s irresistibly danceable tracks on his recent release Underneath The Pine, so naturally we were more than stooked to finally see him live.

Chaz and his recently acquired touring band really got the crowd moving with tracks like “Still Sound”, “New Beat”, and “How I Know” off the new album, yet Chaz stayed pretty serious throughout the set, concentrating on making the sound amazing. At time we thought his vocals could have been a bit more prominent, but for a sleepy Sunday, this was the perfect jump-start to the week! 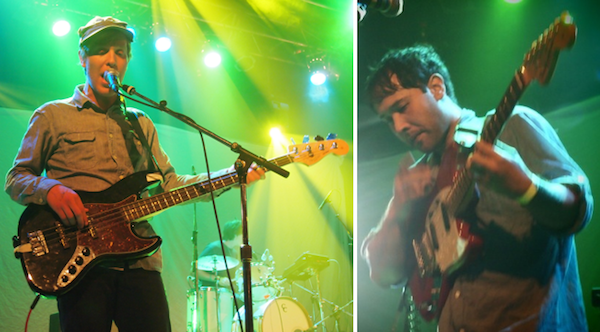 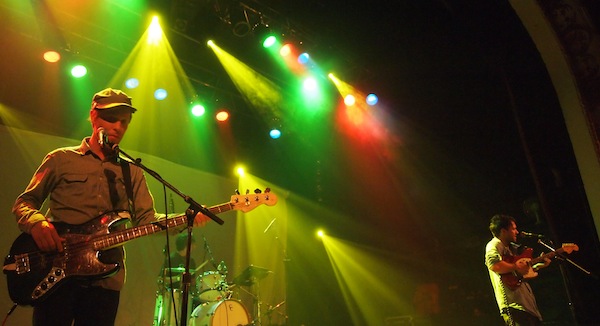 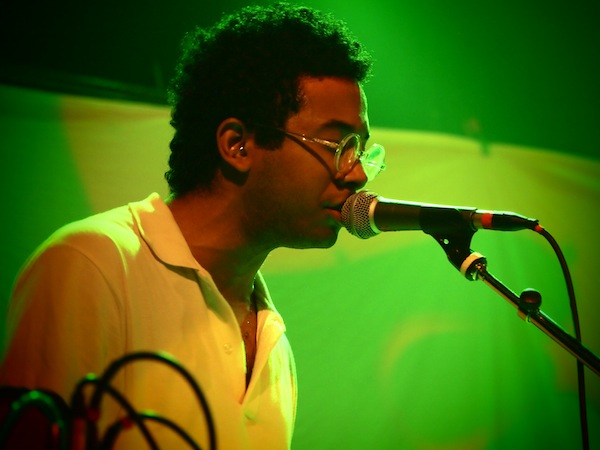 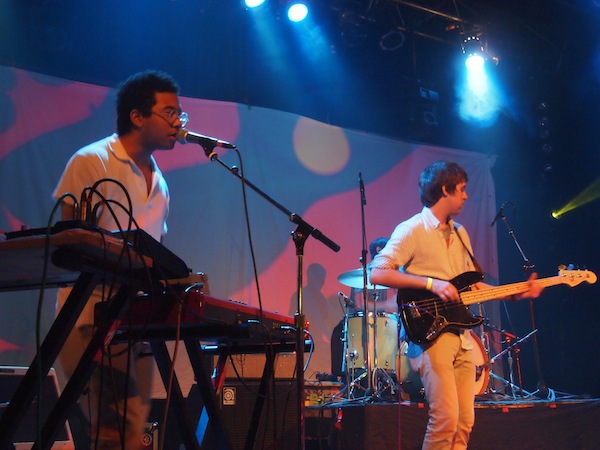 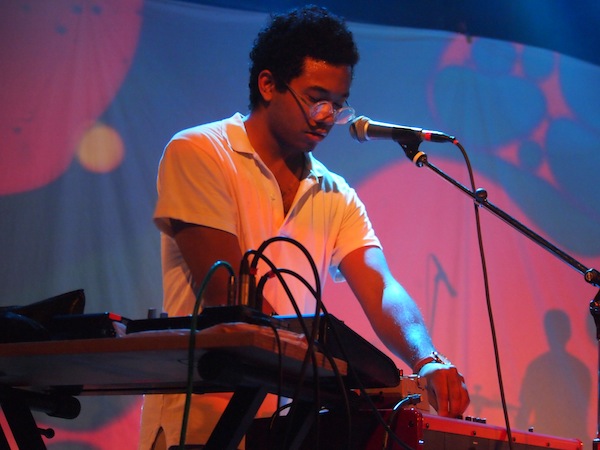