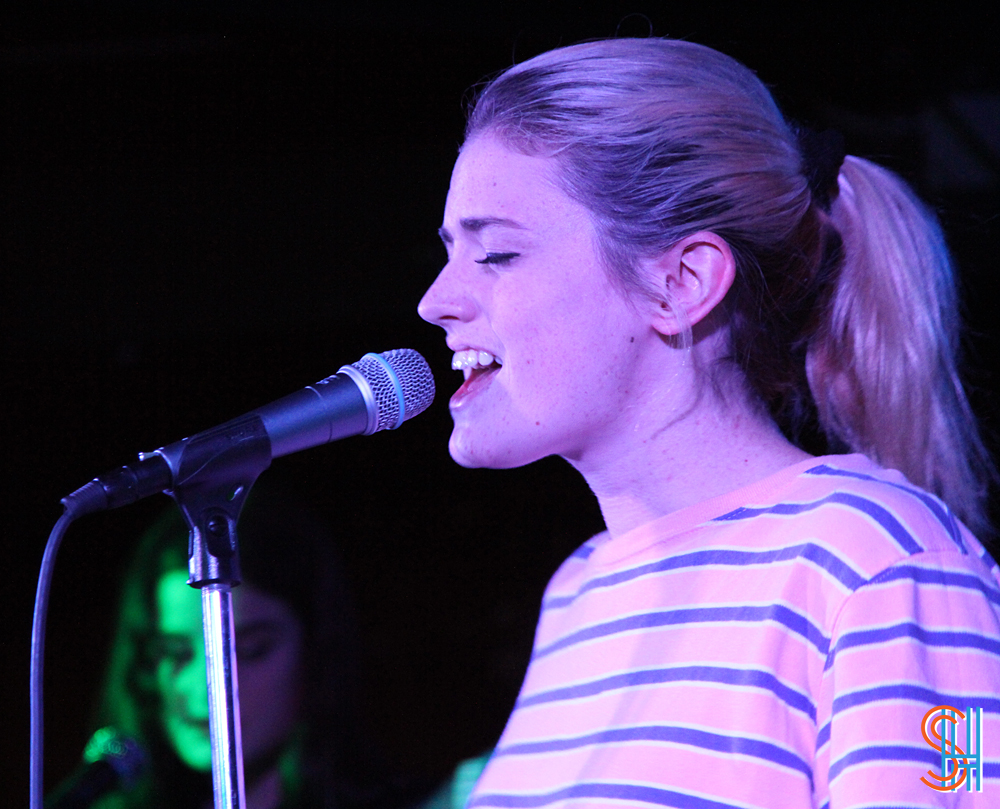 On a sleepy Tuesday night Montreal’s TOPS played a high energy opening set for Wampire that had fans hanging on the sweet ends of every verse breathily uttered by lead vocalist Jane Penny. It was clear the local music scene was out tin full force to support, with Graham from Miracle Fortress standing at the front grooving out and Moon King also in attendance.

The much buzzed about band responded with an eagerness and polished sheen only present to a band in its early days, and we’re glad we were there to experience it, even though they play in Toronto often. Signed to Arbutus Records, TOPS just released their sophomore album Tender Opposites, and if you don’t already own it, we highly recommend going out and buying it.

Also, shout out to that TV in the back with the epic lag, hands up!

Next up was Portland’s own Wampire who pushed out a post 11pm set of psyched out hits to a slightly thinning crowd. We danced hard when they played “Wizard Stuff” 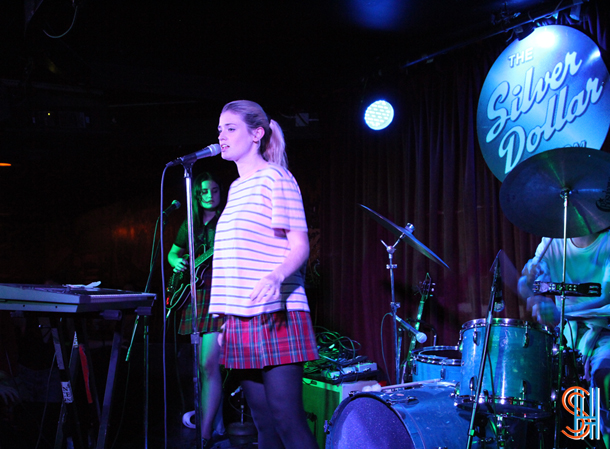 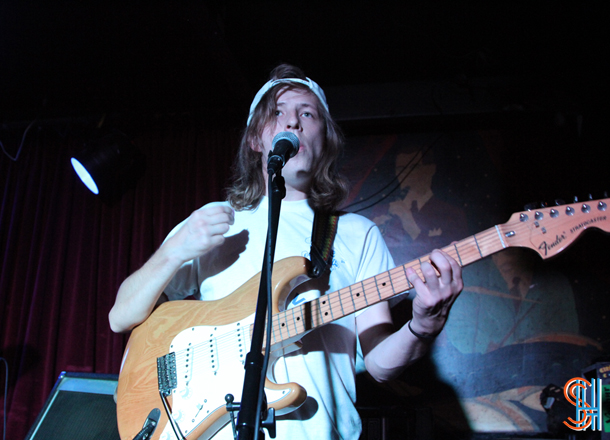 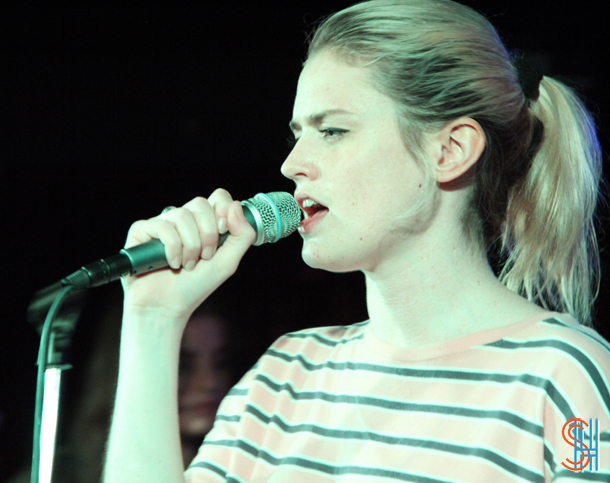 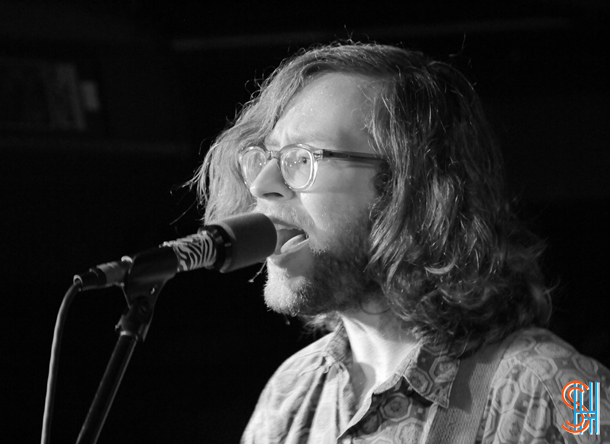 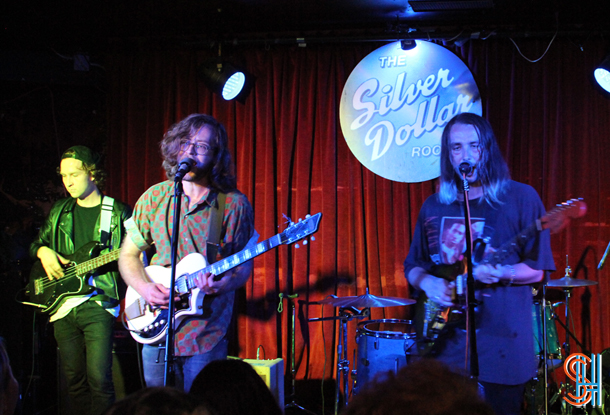