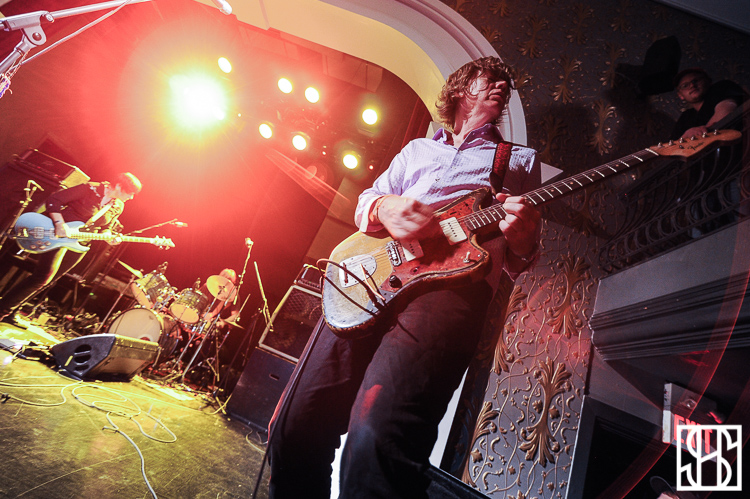 Thurston Moore, most notably of legendary noise punks Sonic Youth, brought his new project the Thurston Moore Group to Toronto’s Great Hall on Monday night. The band features not only Moore, but Steve Shelley of Sonic Youth as well as James Sedwards and Deb Googe of the peerless My Bloody Valentine.

The packed room was in for a treat then as the band launched into a set comprised mostly of their latest record Rock & Roll Consciousness. It’s worth remembering who you were seeing though, as the third song descending into a noise jam which seems to drag on a little too long, though the crowd did come along for the ride.

While a nine song set may seem short on paper, the songs stretched and twisted on stage with Moore spending large portions of the set playing practically on top of the crowd. Moore was especially light on his feet for a man of 58 and it seems that the years have yet to catch up with the musician. After a short encore break they finished the set with ‘Ono Soul’ off Moore’s 1995 debut LP Psychic Hearts.

Of special note were openers Casper Skulls, while they’re a staple of opening sets across the city, they fit the bill perfectly here, several of their songs heavily indebted to Sonic Youth. Their joy at being on the bill with one of their heroes was apparent, and they put that energy into playing an excellent opening set, which hopefully garnered them so now fans. 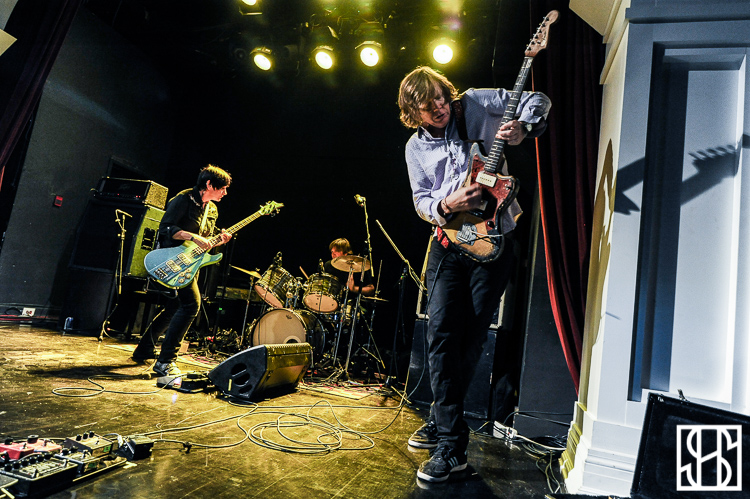 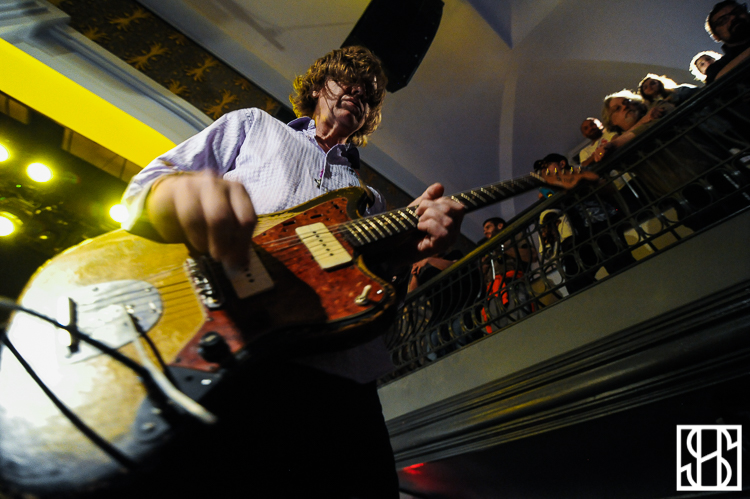 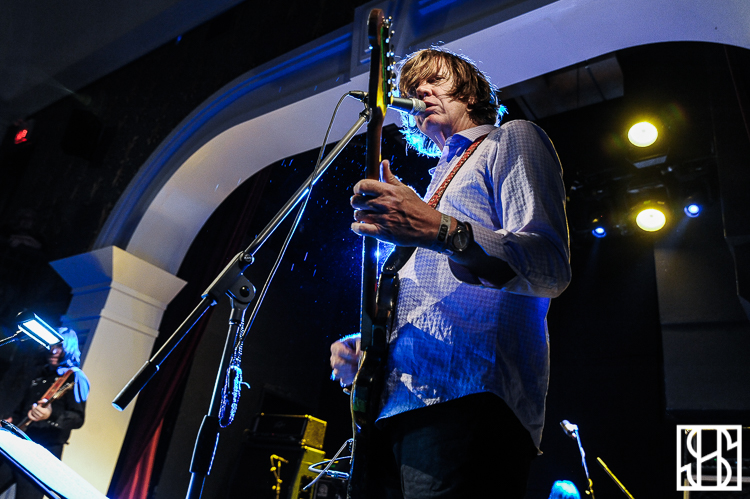 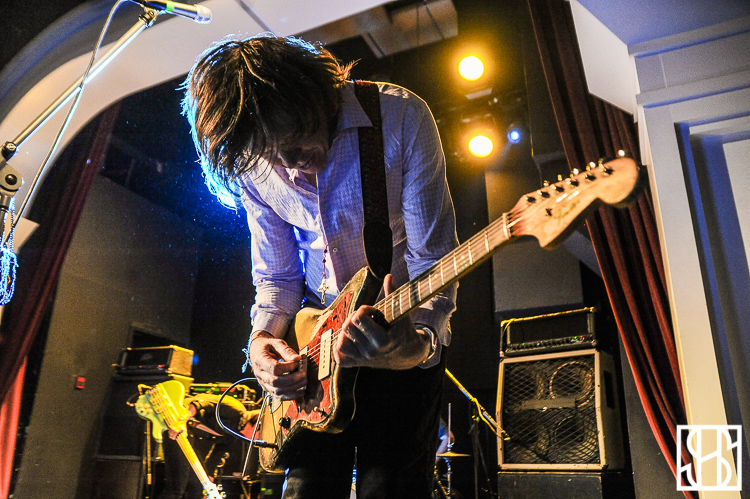 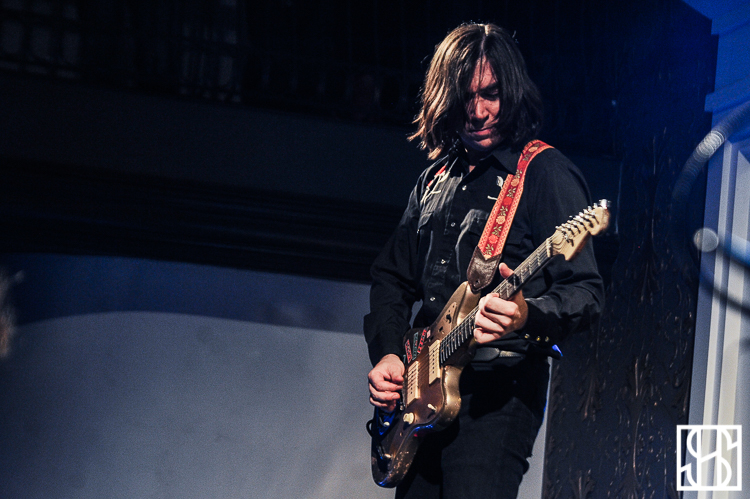 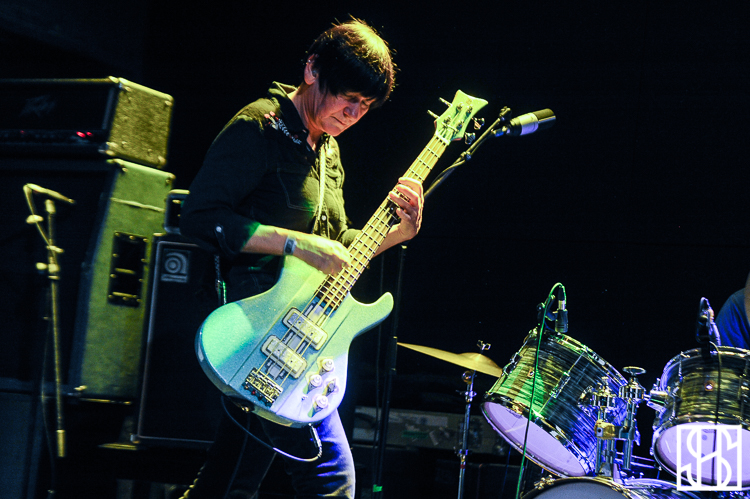 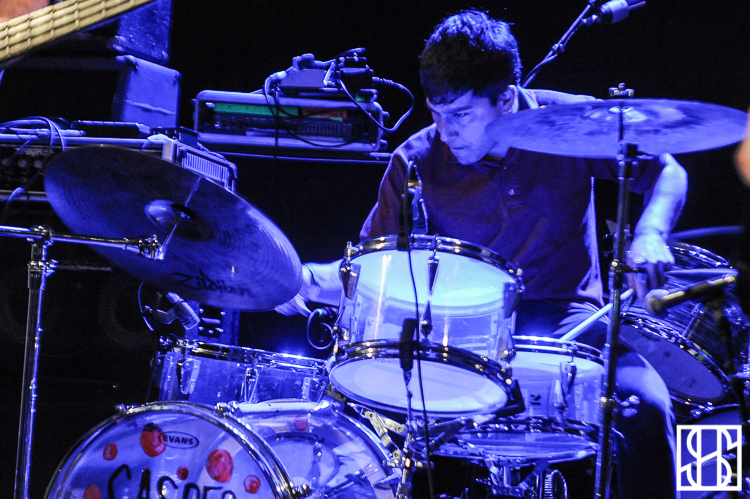 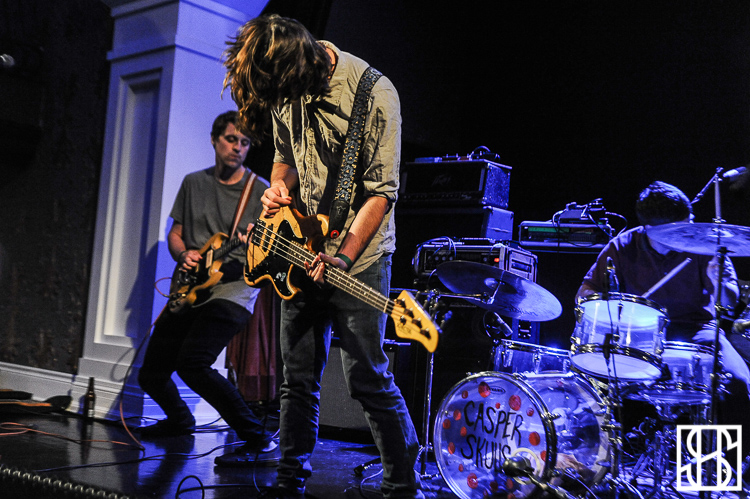 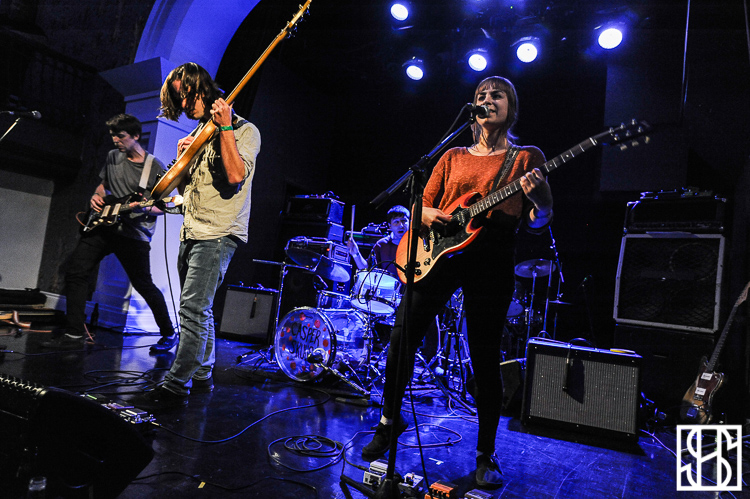