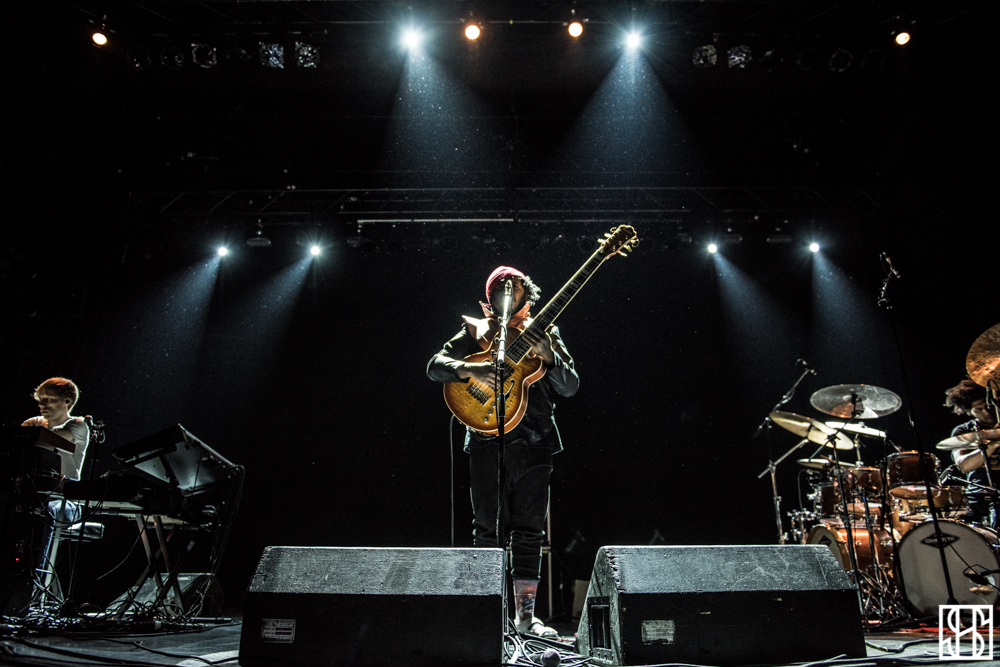 Thundercat (aka Stephen Bruner) brought his signature style of jazz/soul/hip-hop/fusion to the Danforth Music Hall in Toronto. The Los Angeles bassist graced the stage, sandals and all, to a sold-out crowd full of fans from all walks of life.

Although Thundercat just released his Drunk album, the multi-faceted musician and songmaster ran through a full set of new tracks and Brainfeeder classics. It was only 2014 that Thundercat was opening for label boss Flying Lotus at the same venue – a serious sign of progression for him to be headlining his own show a few years later. 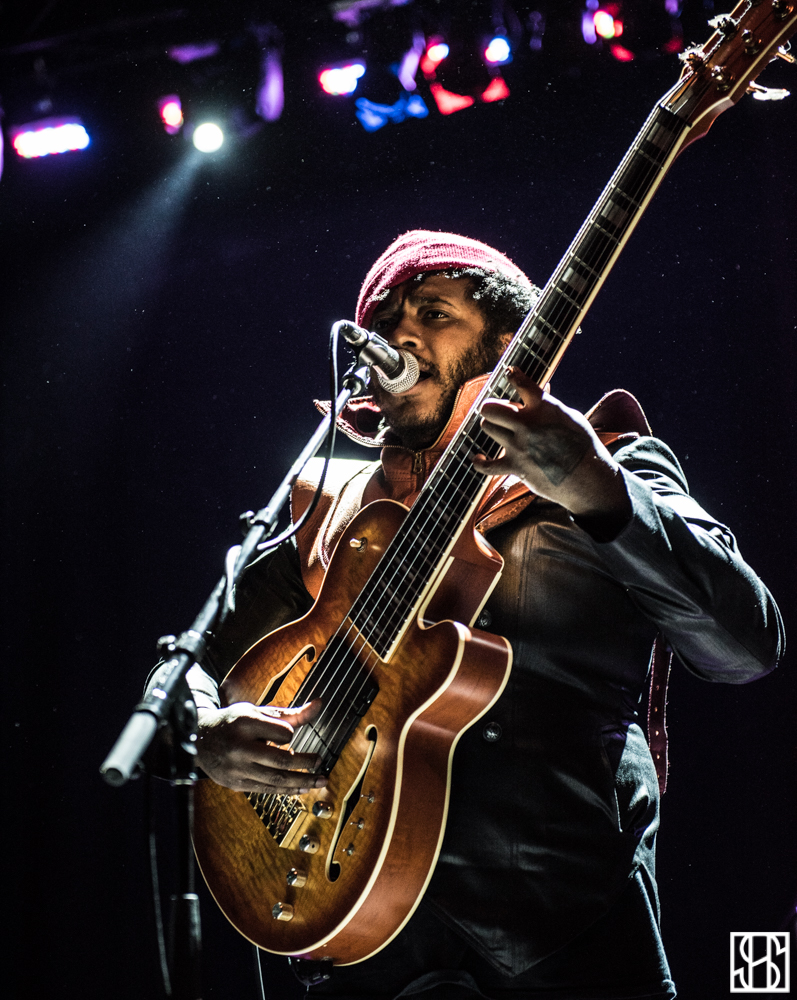 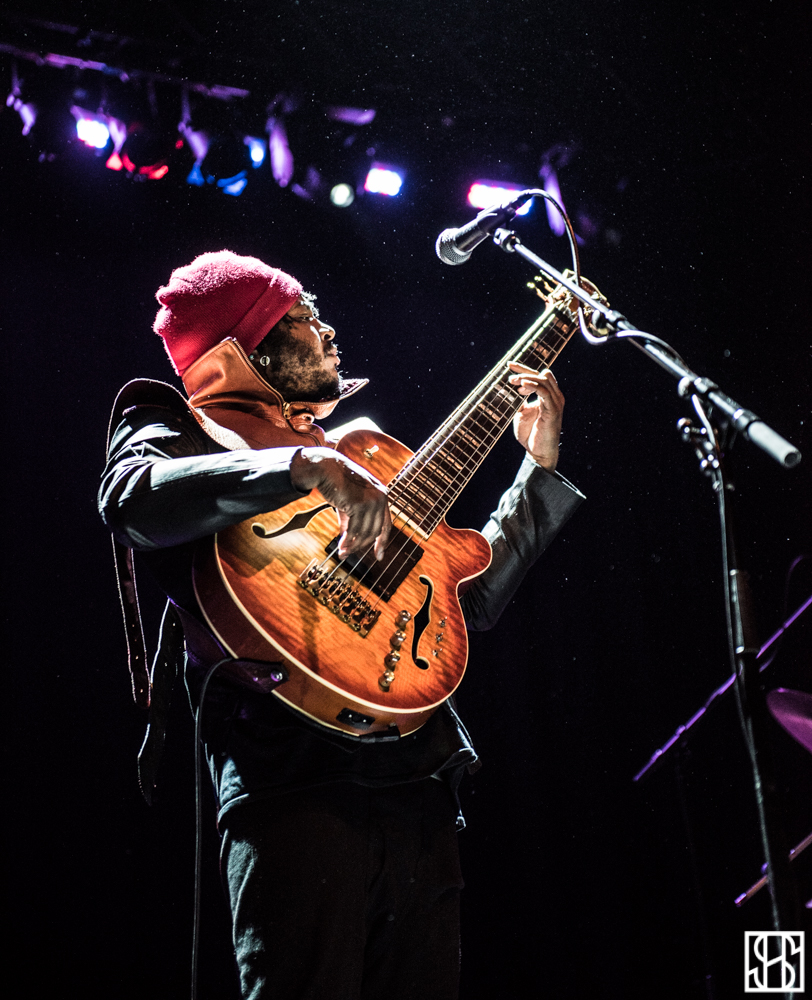 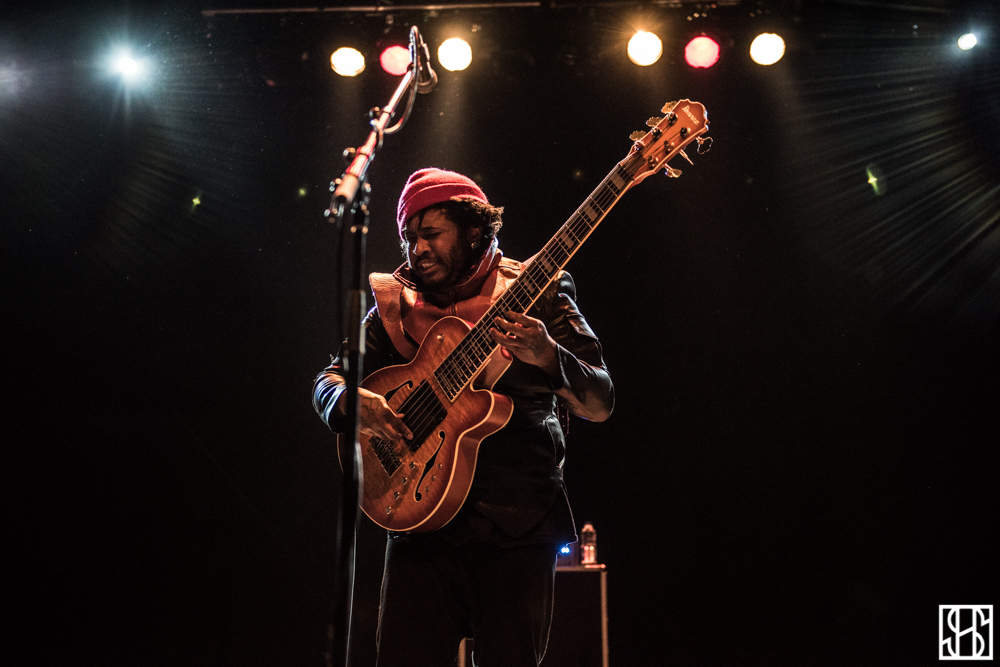