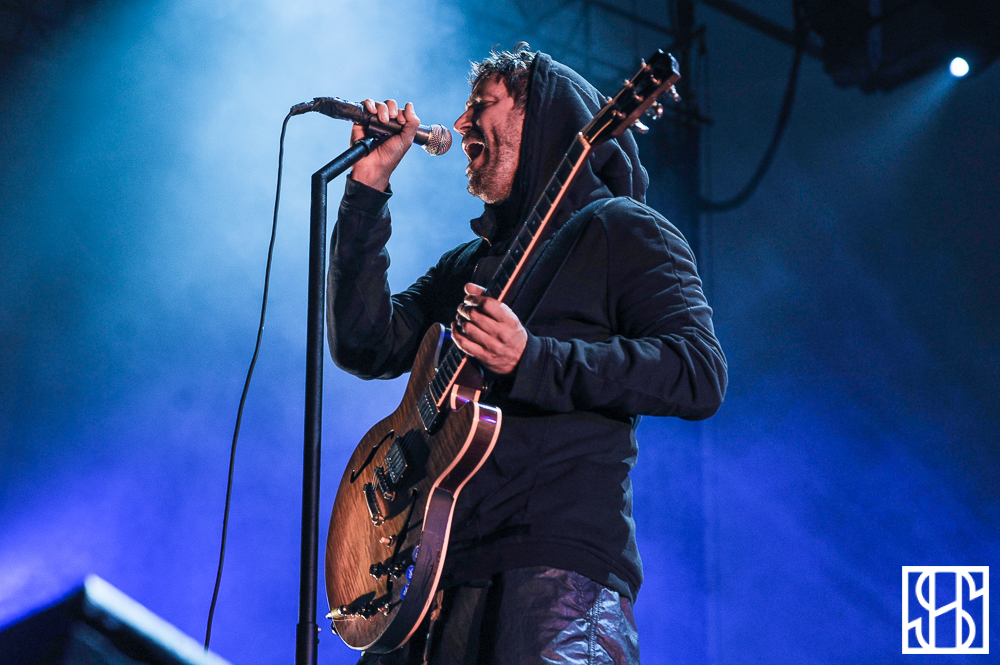 The nostalgia was strong at Echo Beach on Monday night, 90’s alternative bands Third Eye Blind and Dashboard Confessional have teamed up for a co-headlining tour that helped remind us just how good they used to be. Third Eye Blind took the stage to serious back light and silhouettes, a number of songs played in almost complete shadows. Almost instantly dropping into serious hits like ‘Blinded’ and ‘Crystal Baller’ got the crowd going very quickly. With a new album dropping the next day, they treated the crowd to a handful of new songs between the frequent hits. By the time their almost 2 hour set was coming to an end with the ultimate 90’s track ‘Semi-Charmed Life’ and helped solidify a solid night of nostalgia.

Opening up the night were the kings of 90’s sad guy songs, Dashboard Confessional. While singer Chris Carrabba has been spending a couple years on the road in service of his new Twin Forks project. He’s mainly known for his time with Dashboard and he seemed to be having a fantastic time on stage. Filled with an almost insurmountable amount of joy on stage he led the crowd in sing along after sing along including ‘Screaming Infidelities’, ‘Vindicated’ and ‘Hands Down’. The crowd was absolutely loving it, and Carrabba made sure to return every bit of it. He made frequent jokes between songs, and did his best to take requests shouted during any quiet moment. Hopefully this isn’t the last we hear from Dashboard, and based on Carrabba’s comments it doesn’t seem like it will be. 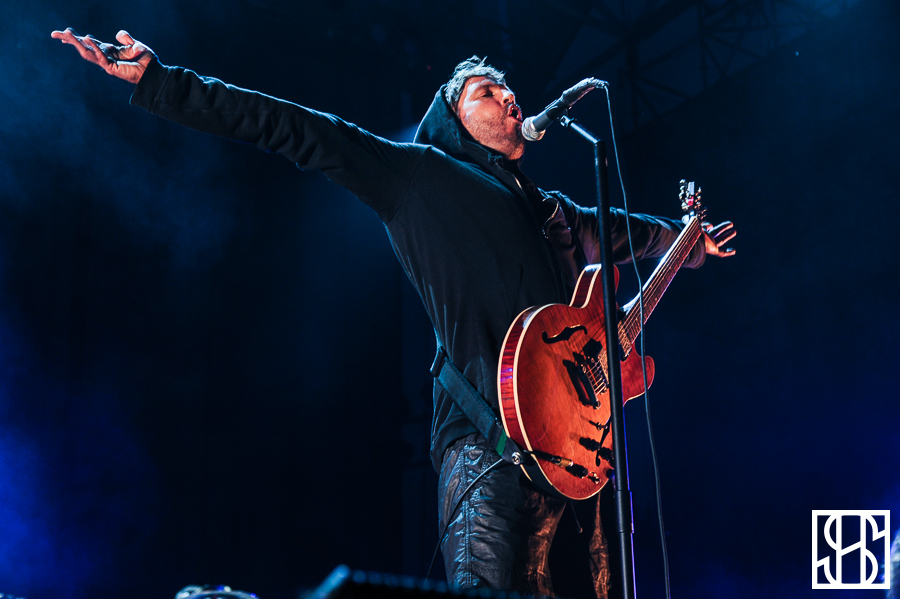 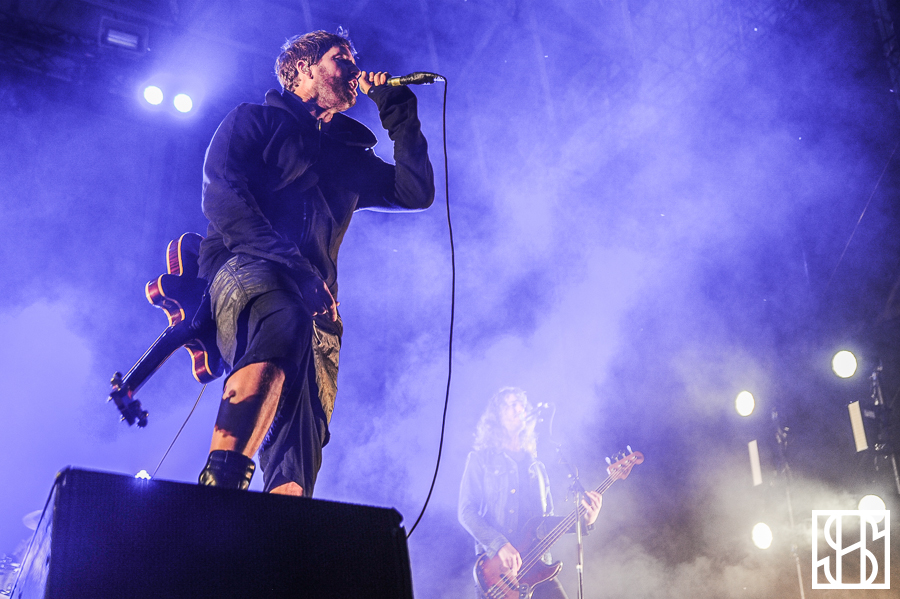 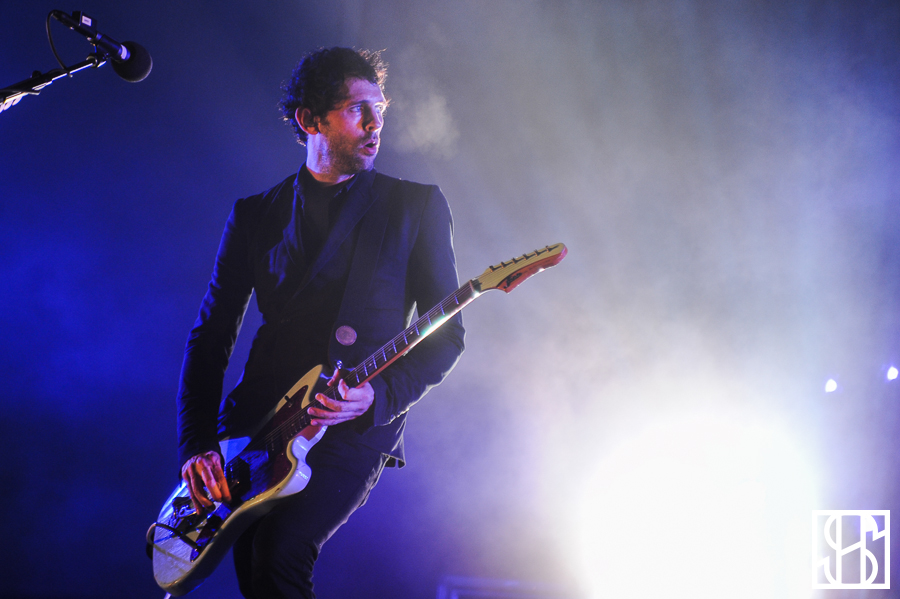 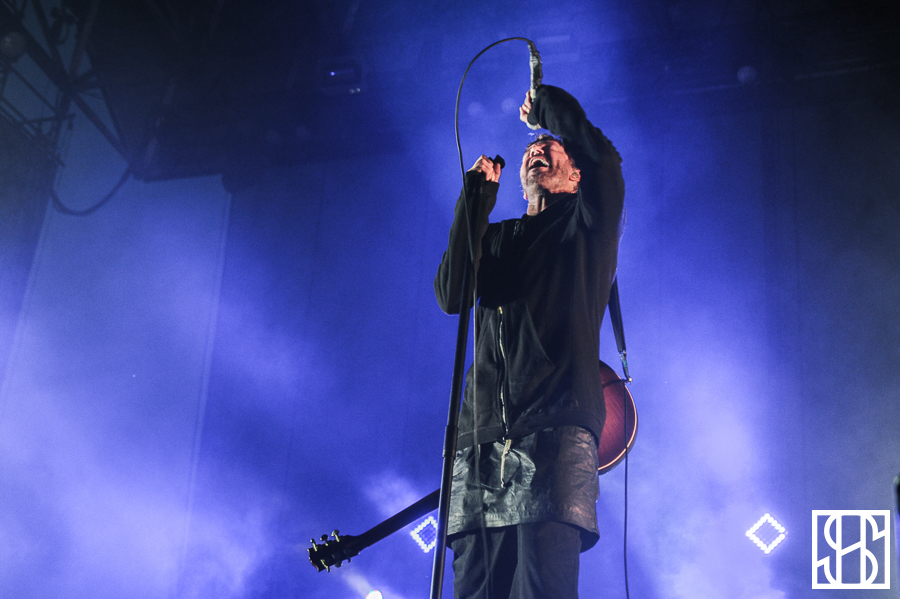 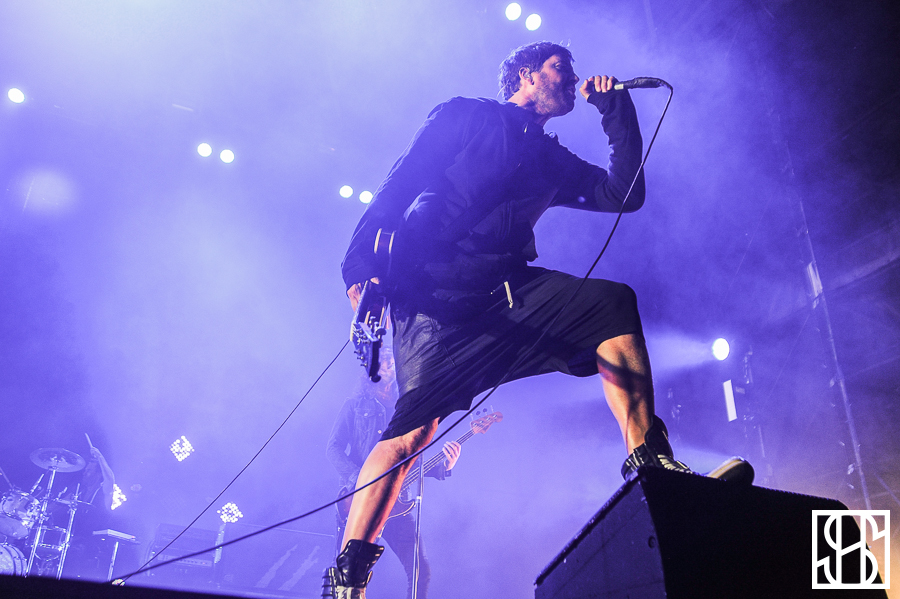 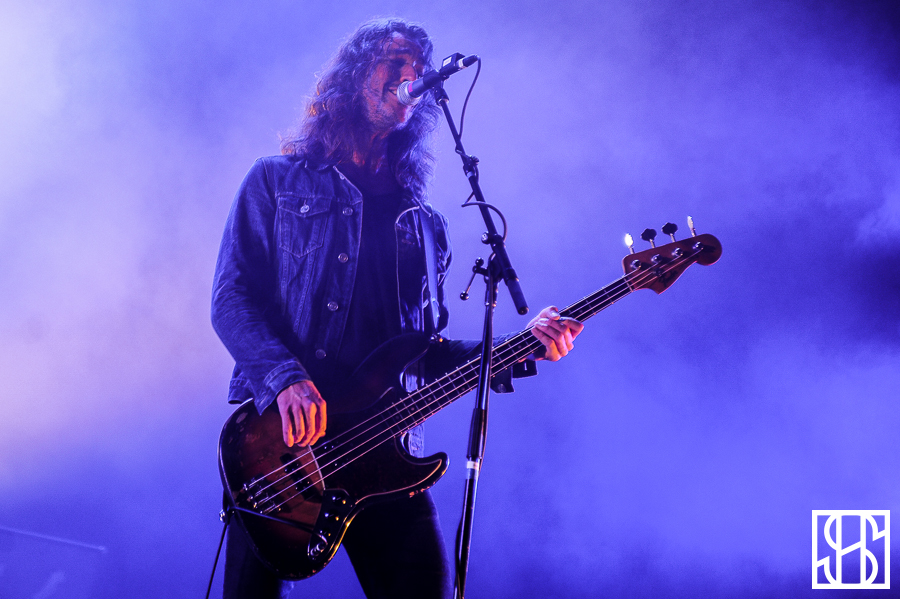 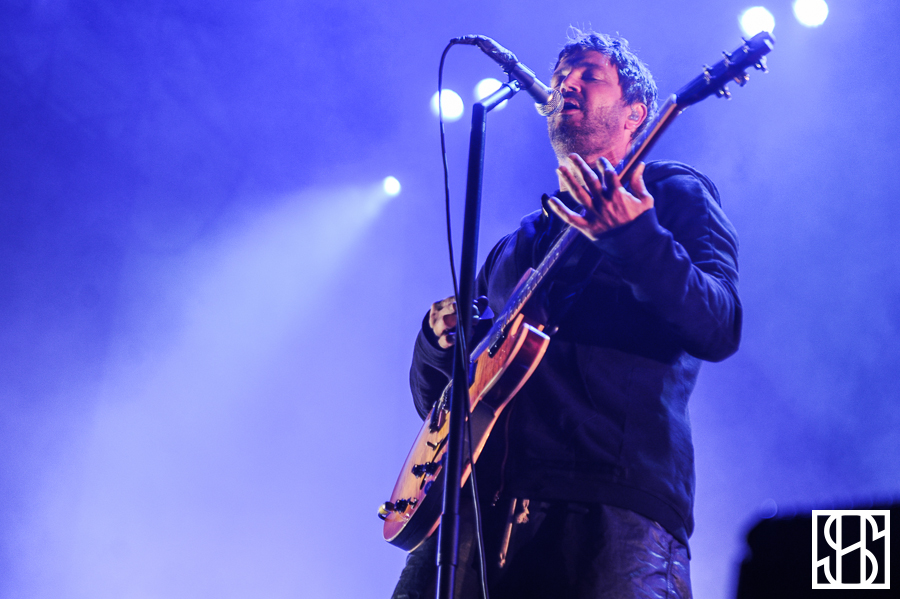 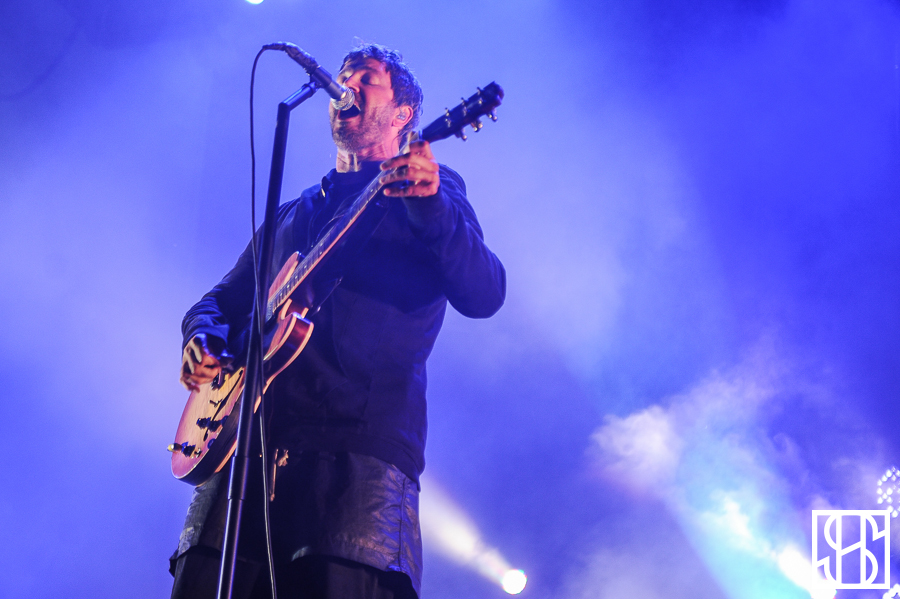 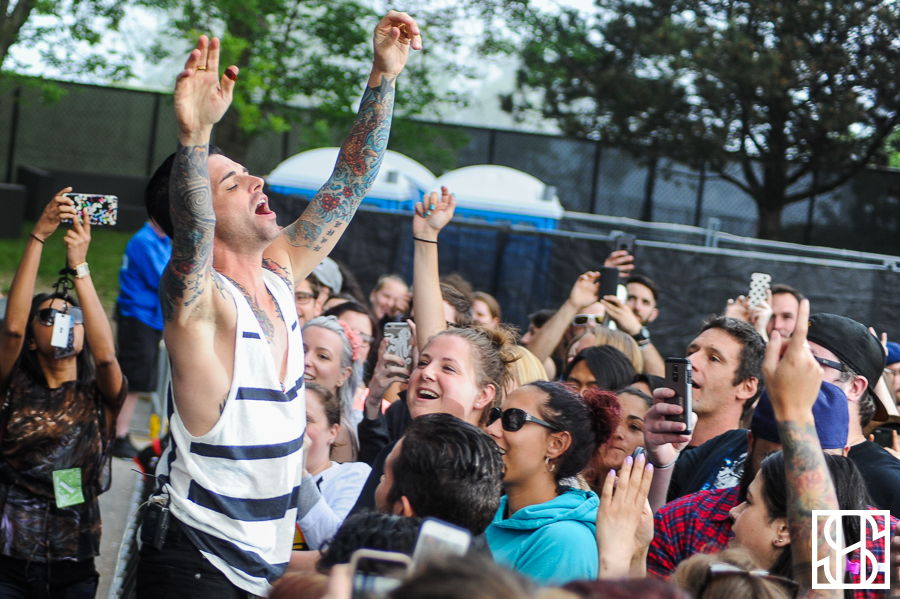 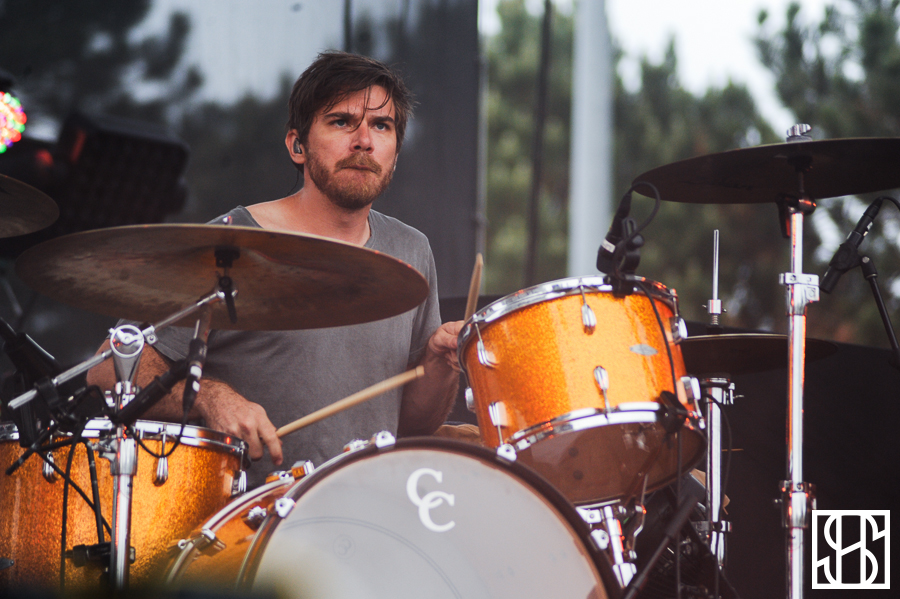 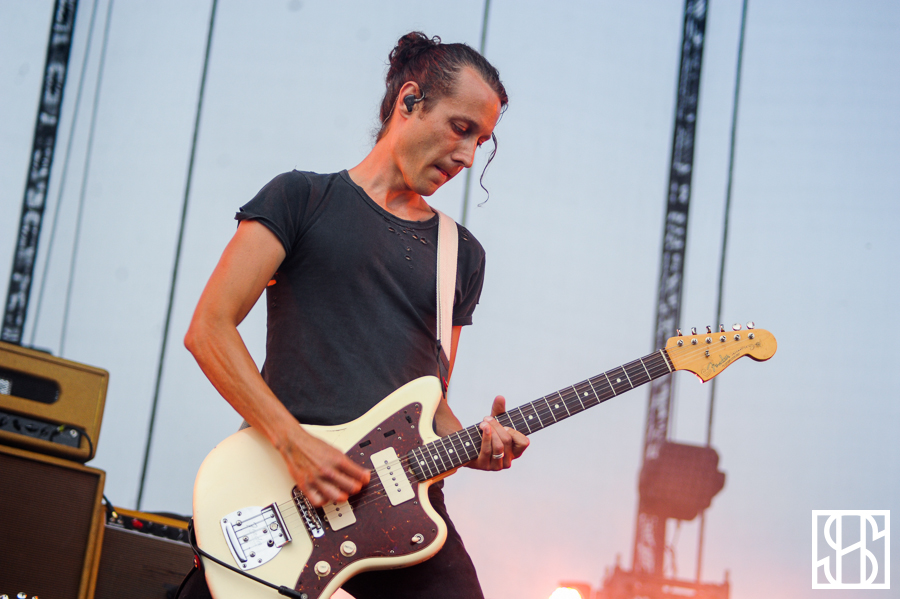 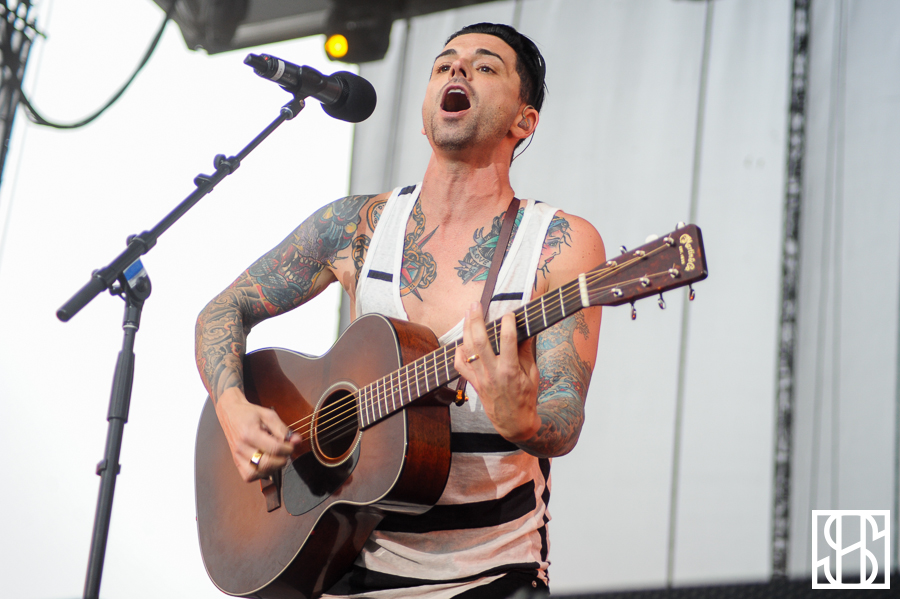 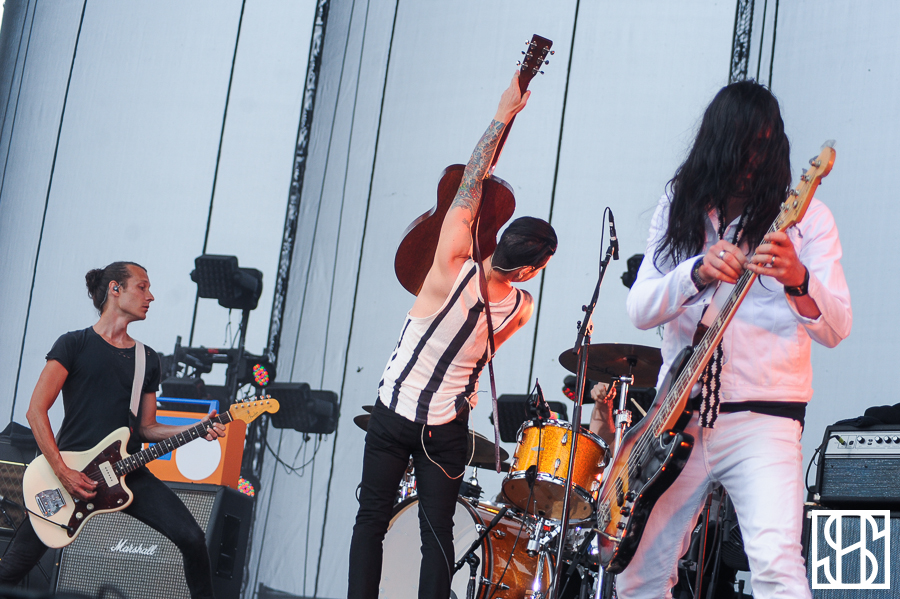 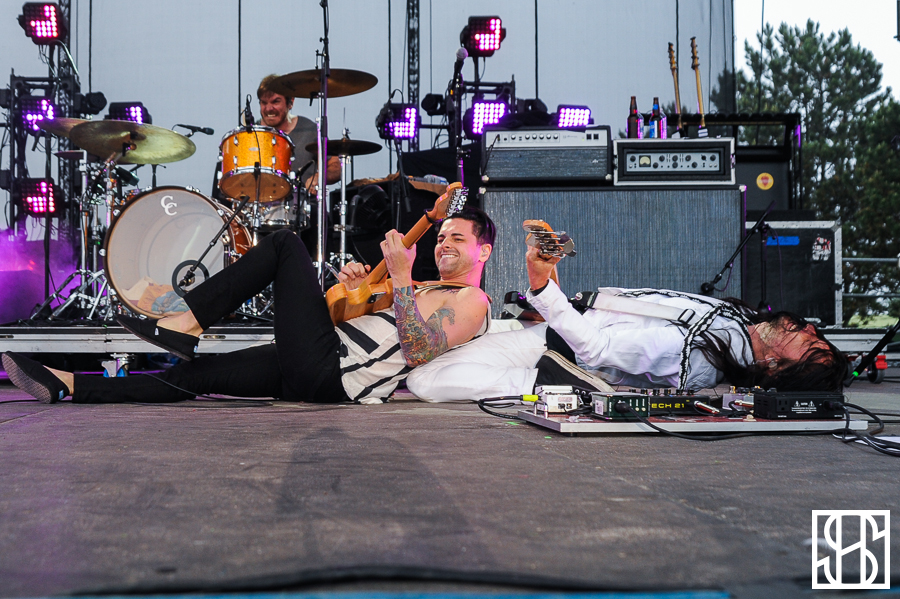 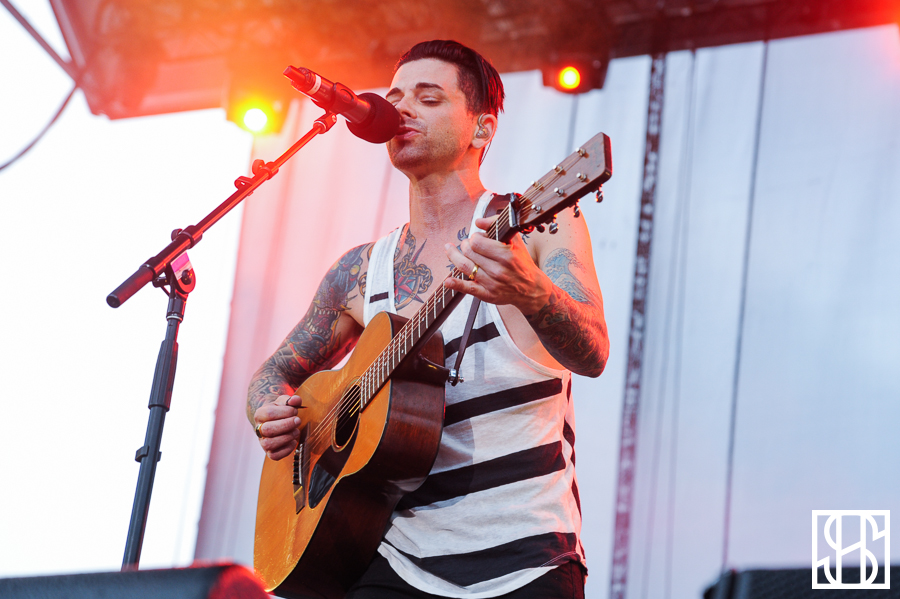 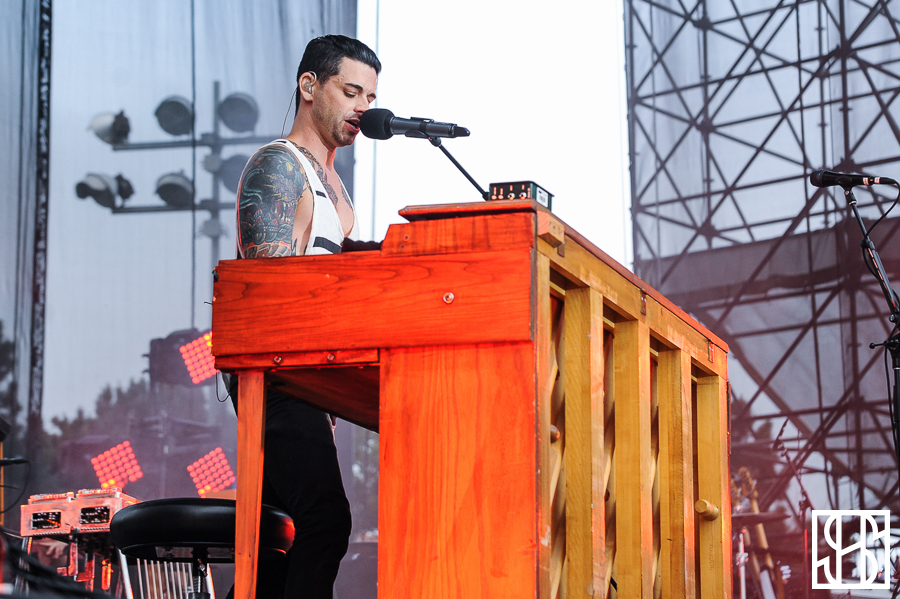 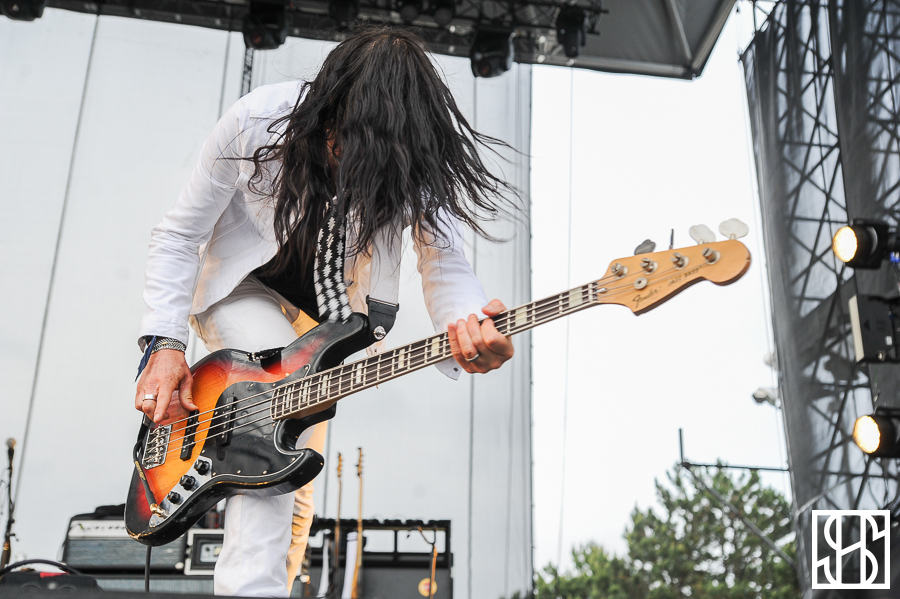 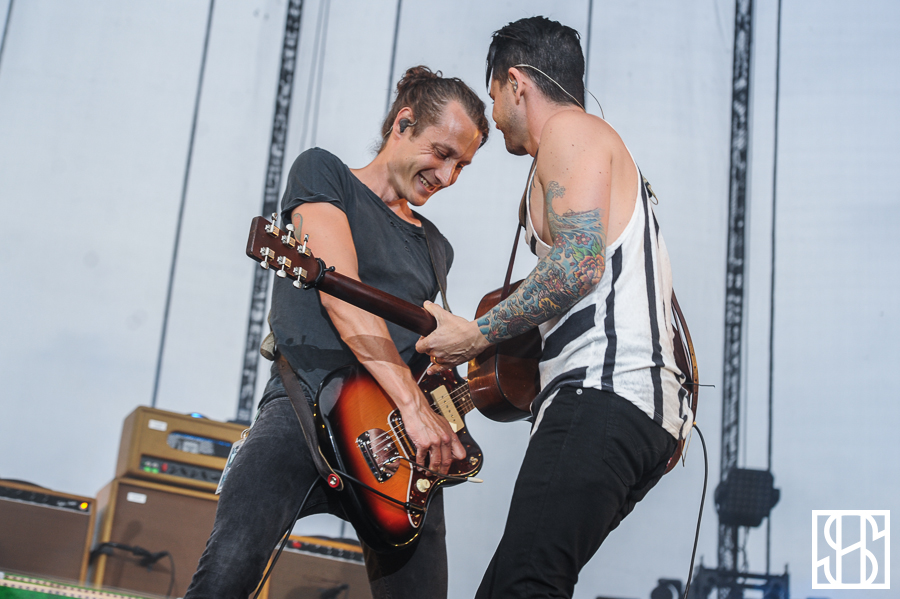 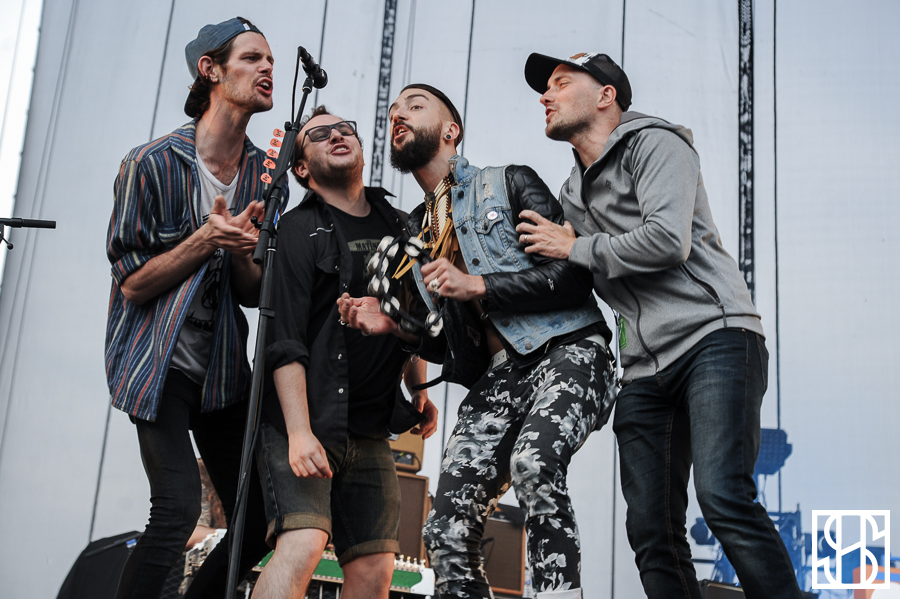 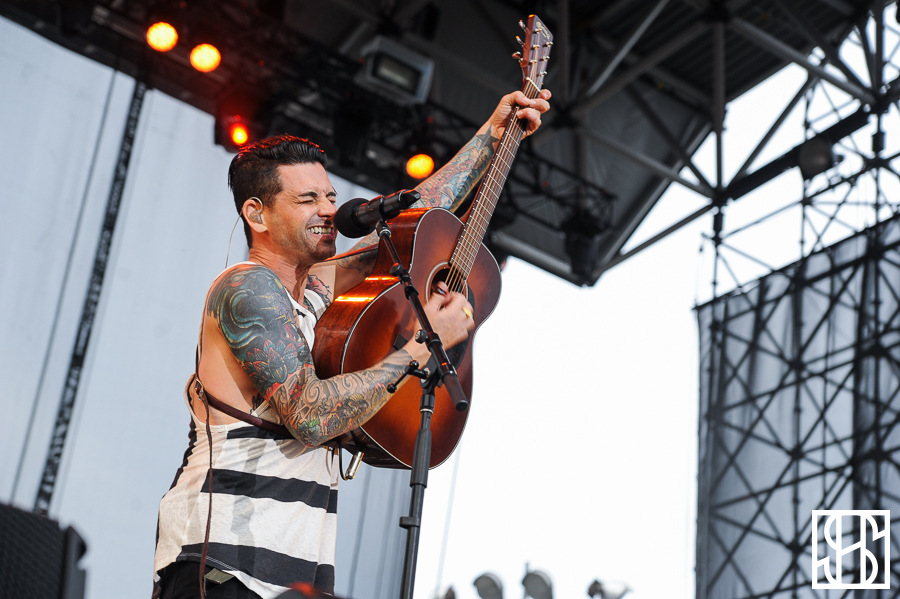 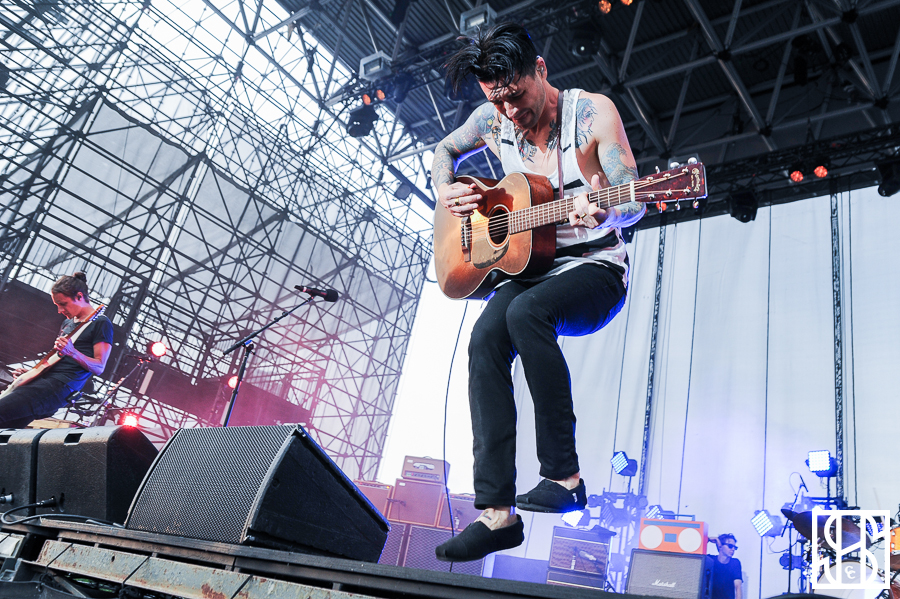 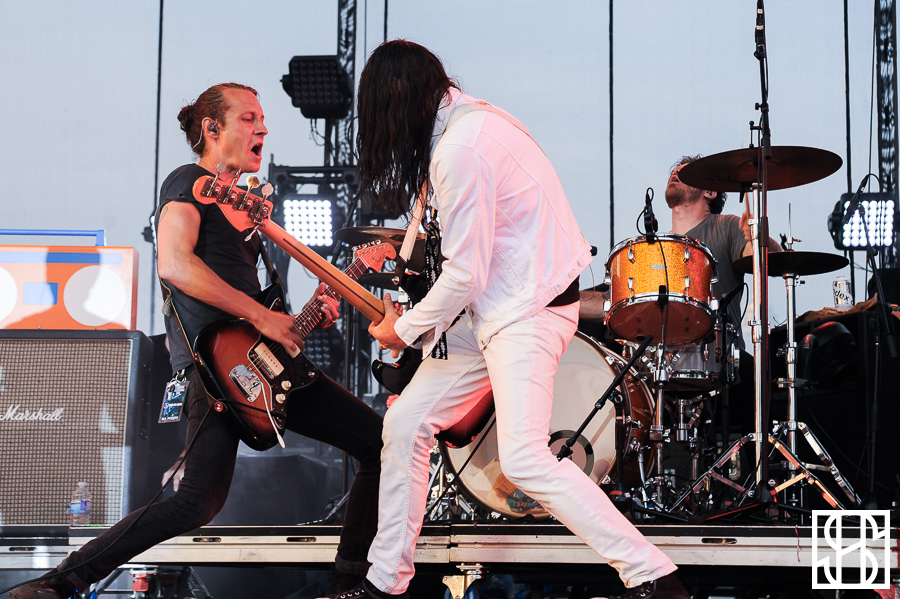 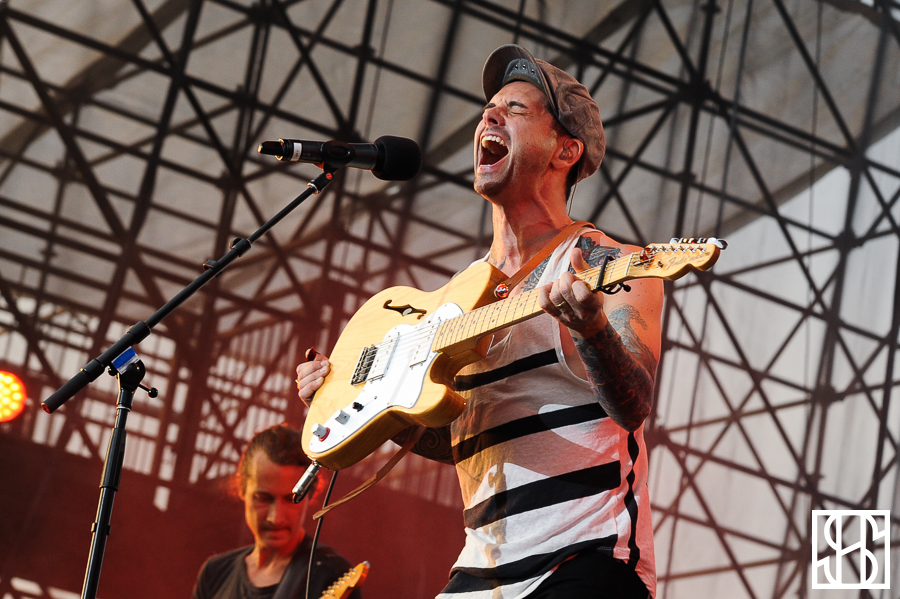 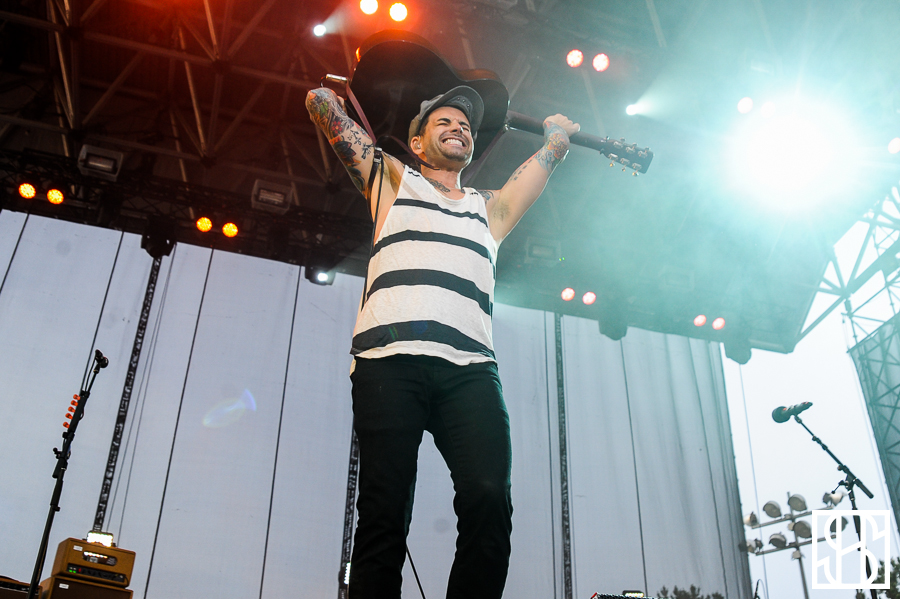 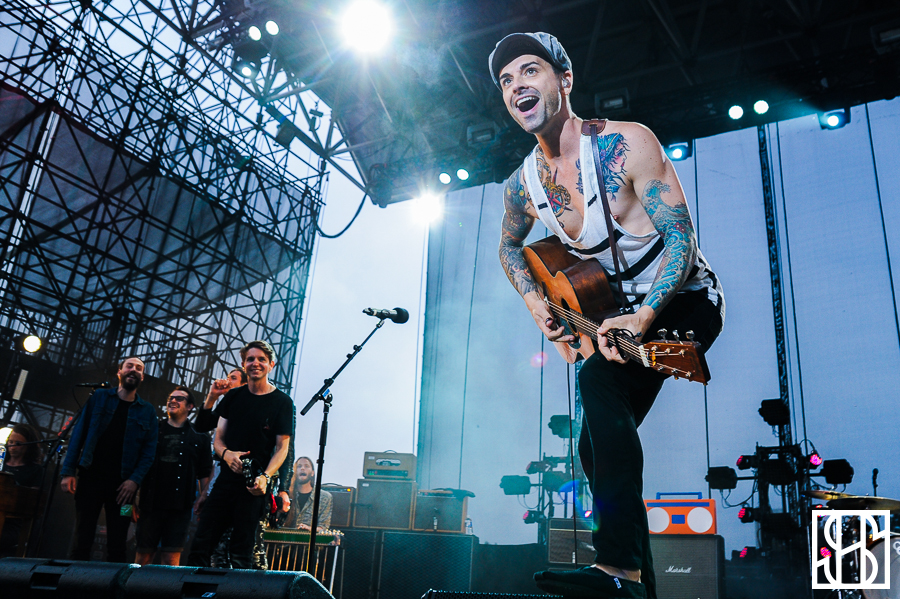