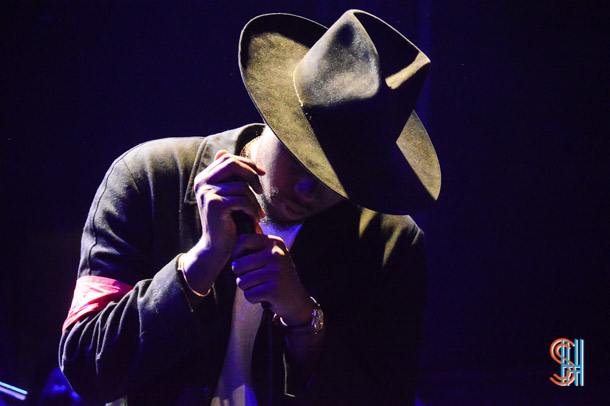 Theophilus London brought the Vibes Tour to his hometown at Bowery Ballroom last night. Born in Trinidad but growing up mostly in Brooklyn, London received a warm welcome from fans and the entire evening felt like homecoming. He commented that it’s been 2 years since he’s performed like this in NYC. His energy and charisma were off the charts and there was never a dull moment. Awful Records founder Father opened up for London and i Love Makonnen was in the audience.

He performed several tracks off his second studio album Vibes, including “Neu Law,” “Take and Look,” “Do Girls,” and more. He also had several guests on stage and in the audience showing support. His Vibes co-writer Andrew Watt played a face-melting electric guitar for a few songs, Dev Hynes made an appearance for “Figure It Out,” and Father came back on stage to perform “Look at Wrist” once more. Towards the end of the set, the show turned into all out rap show, complete with 20 dudes on stage and some moshing. Jesse Boykins III was in the place but couldn’t make it onstage in time. 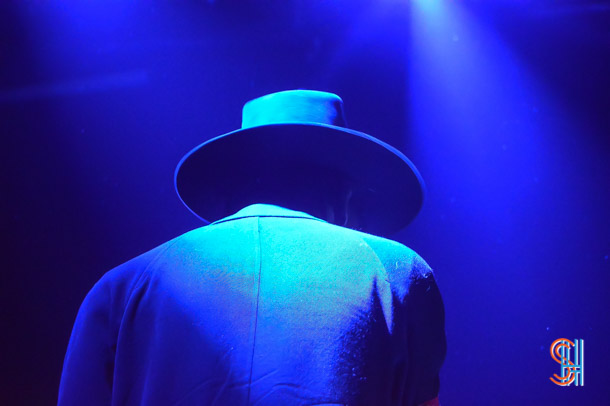 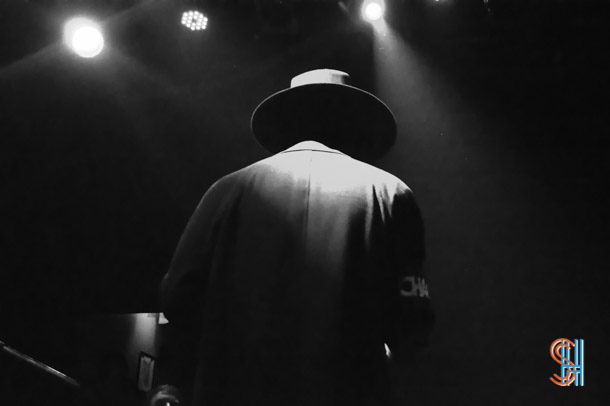 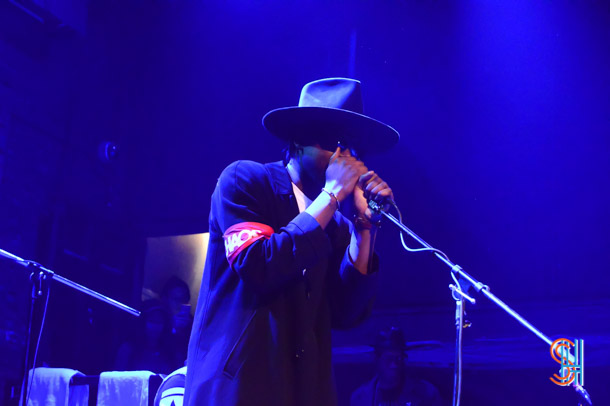 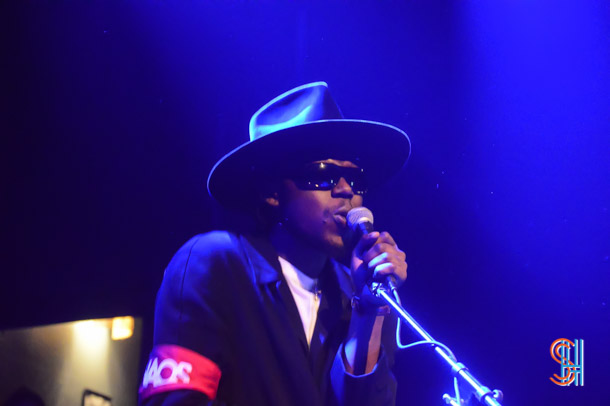 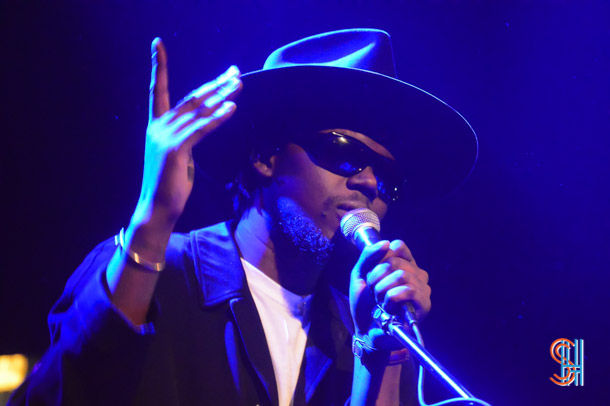 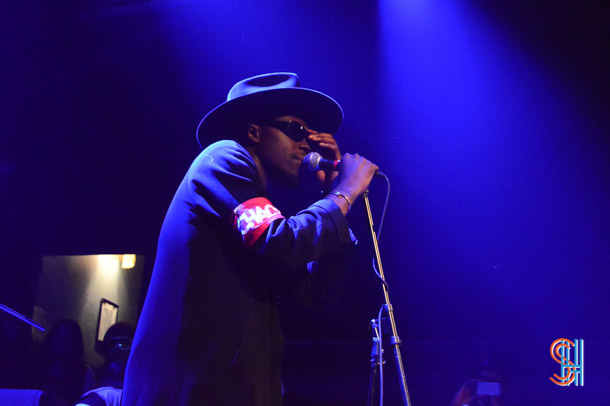 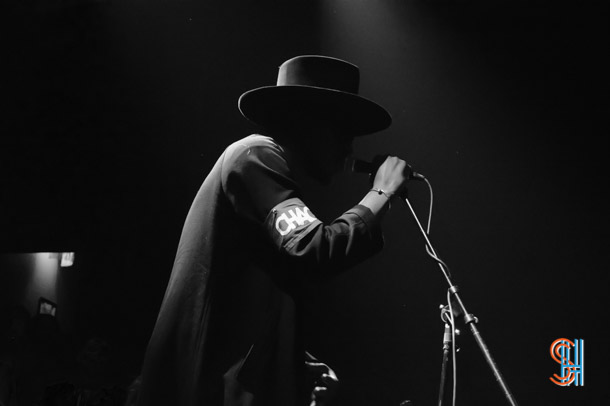 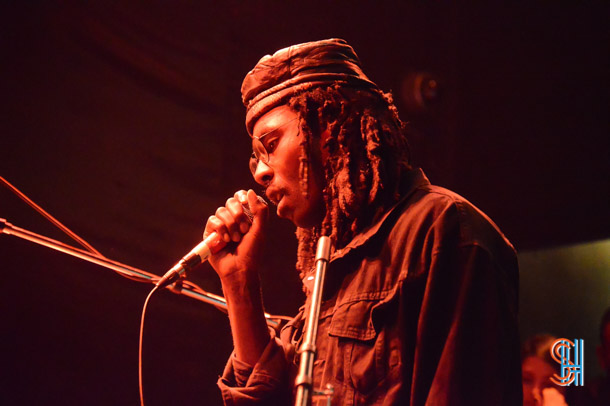 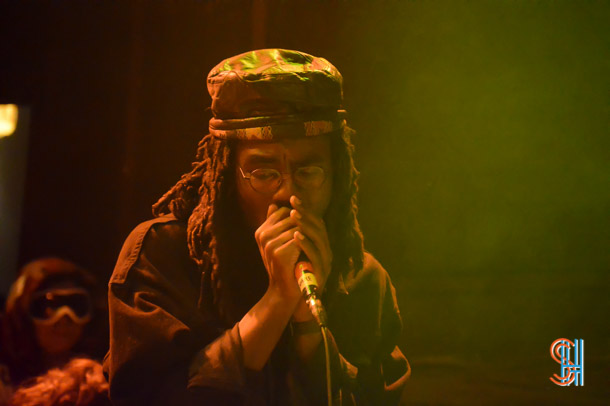 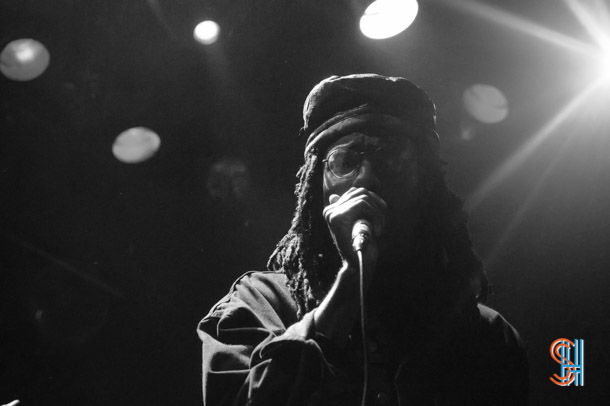 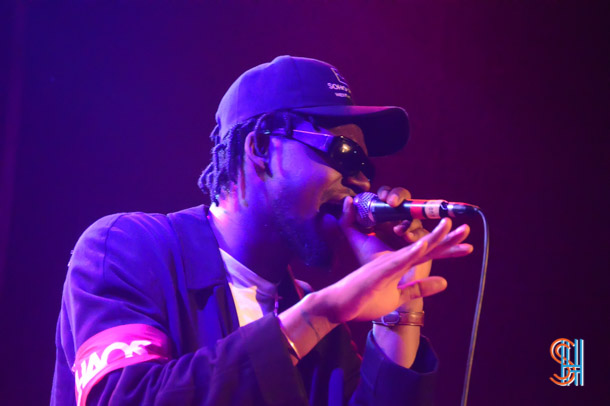 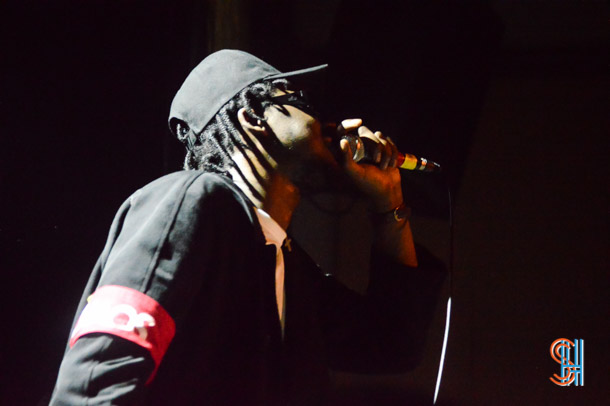 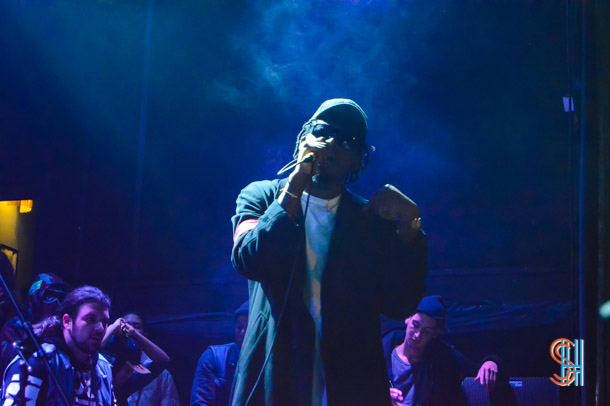 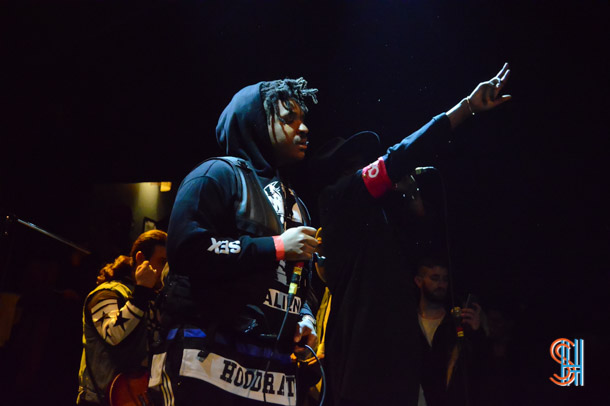 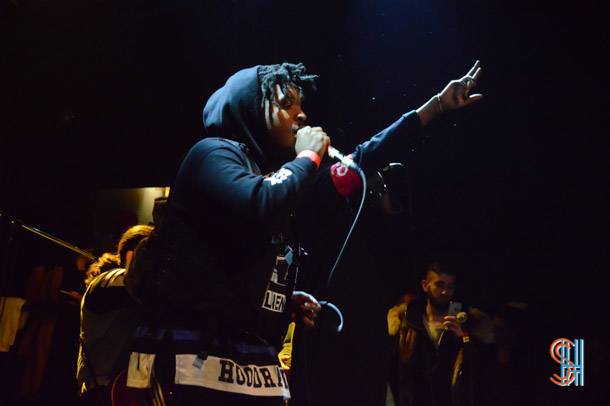 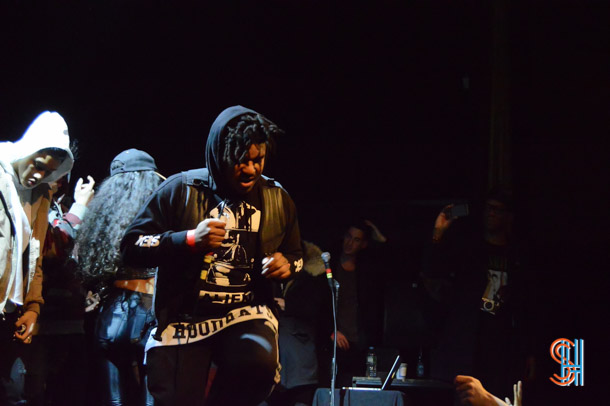 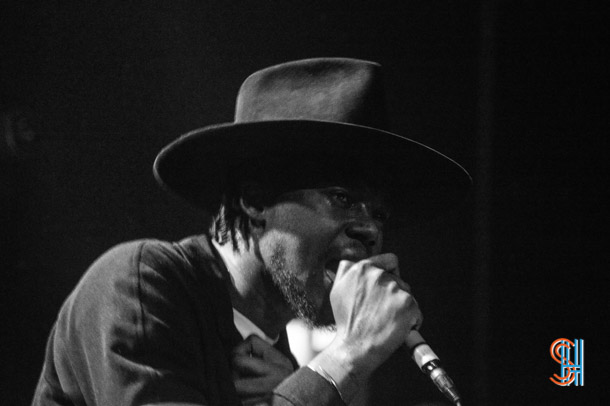 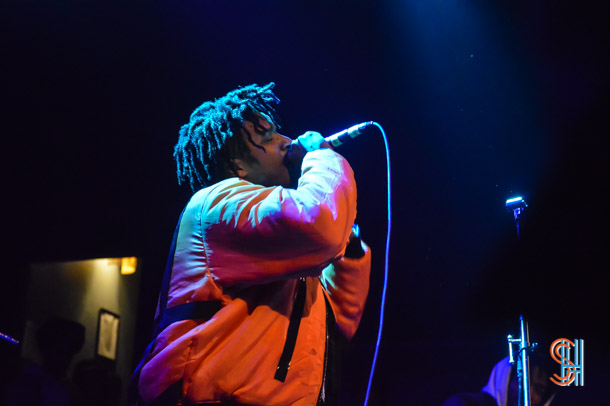 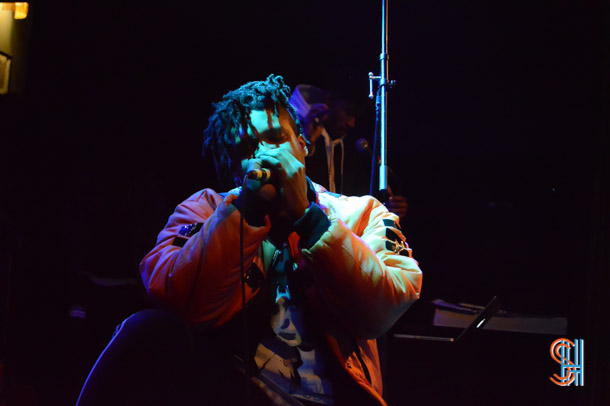 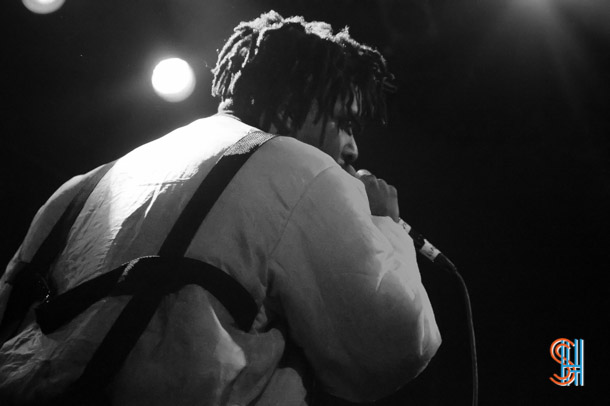 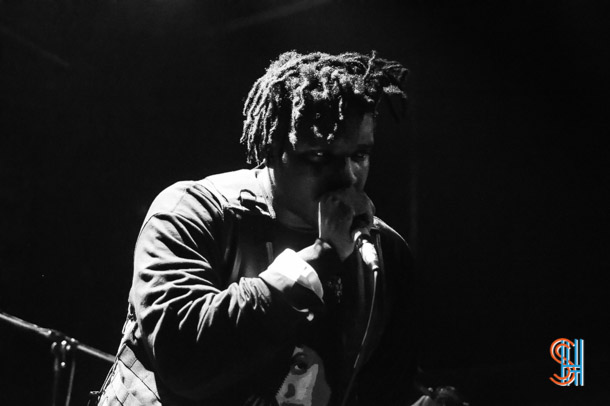 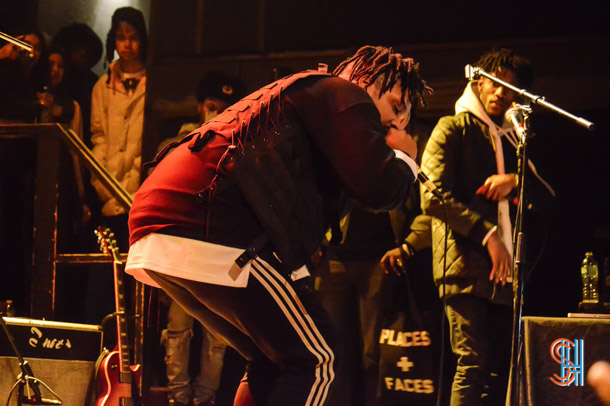