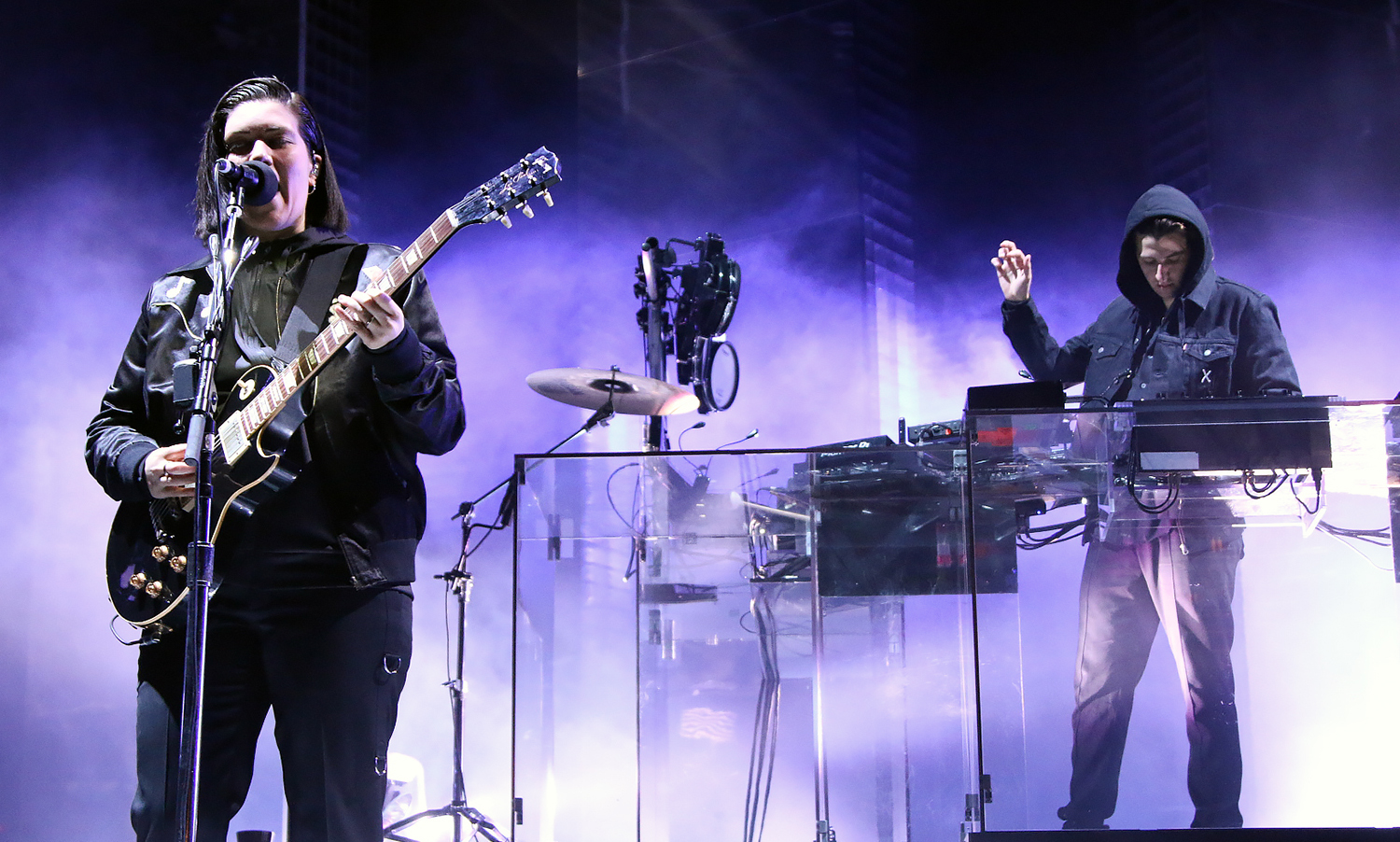 We celebrated the end of the Victoria Day weekend tonight with The xx at Toronto’s Echo Beach. Playing to a chilly but sold out waterfront crowd on the first of two nights in in the city, the band opened with a few tracks from this years highly acclaimed I See You before delving into their other two albums.

Flanked by giant mirrored columns that moved and reflected lights, the stage somehow made the set feel intimate, creating waves of rainbow lights as the show progressed. Jamie xx pounded out beats from a big clear pedestal booth behind Romy Madley Croft and Oliver Sim who fronted the set up and did most of the talking between songs.

A couple tracks in, Oliver took a moment to thank the crowd for having them back once again after a few years of being away; “we love Toronto.”

Scroll through some photos from the show below now and find a ticket for tomorrow night here.