Live Music: The Wooden Sky at The Opera House in Toronto 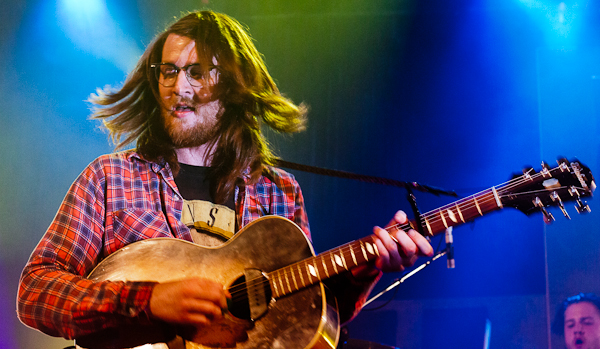 One of the best things after being on tour for any length of time is a homecoming show. A familiar city, friendly faces, not to mention the possibility of sleeping in your own bed for the night. Even better than just playing in your home city knows that you are playing to a sold out crowd.

This was exactly the case when on Friday, The Wooden Sky made their triumphant return to their home base. They’ve been on tour for most of 2012, to support their third full-length album Every Child A Daughter, Every Moon A Sun, released on February 28th of this year. 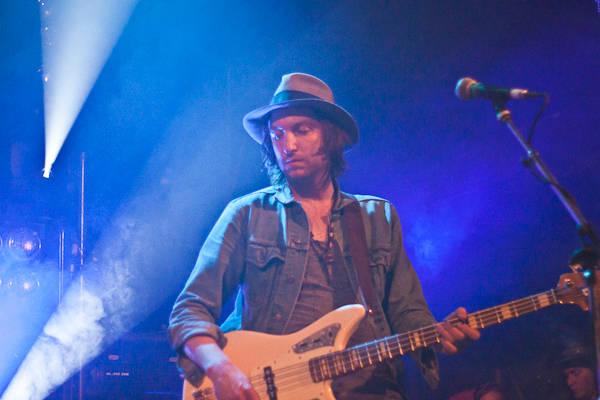 Their set drew from all of their material, with a fair balance between the songs on Every Child A Daughter, Every Moon A Sun and on their older better-known songs. This was likely done with the full knowledge of the positive reception these songs would receive from their hometown audience. One highlight was their cover of Nirvana’s “All Apologies” that was so perfect it gives me chills to think about. The band played until they had literally run out of material. A second and unexpected encore saw the band playing a positively rowdy cover of Tom Petty and The Heartbreakers “American Girl”. 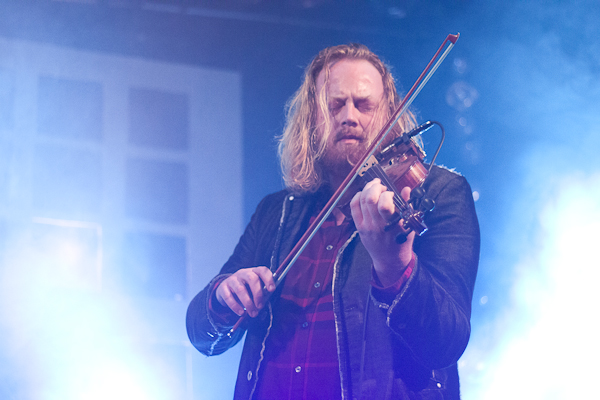 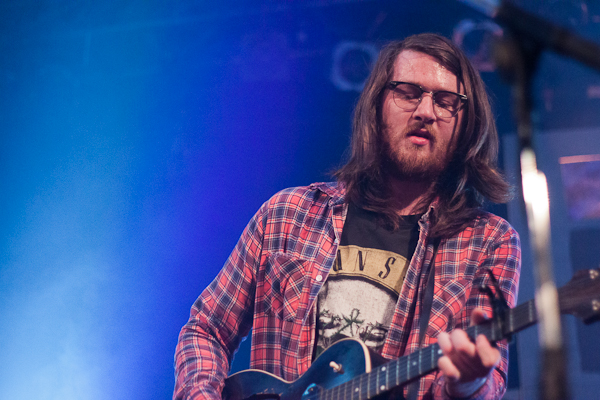 The endless touring has definitely taken their live show to another level and energy coming from the band was electrifying. Not to mention the camaraderie between The Wooden Sky and their tour mates The Sunparlour Players. The sheer love and happiness radiating from the stage when The Sunparlour Players joined the band on stage towards the end of their set was a rarity. 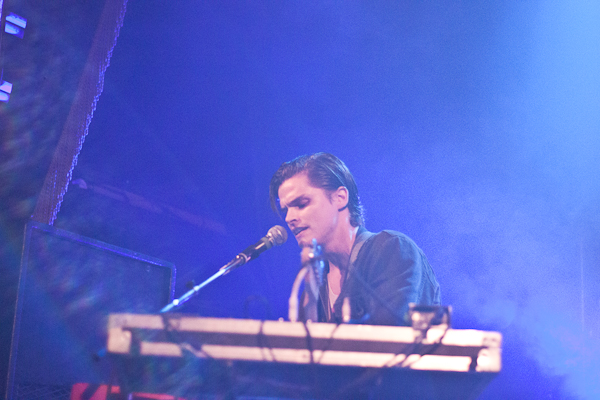 Known for pulling some unique stunts during their live show, the Opera House was still packed even as the house lights were turned on. With the audience secretly hoping to be part of the experience. As the crowd slowly trickled out and into the night all I could hear from everyone around me was how amazing the show was. Thankful that I just witnessed such beauty coming from the heart of the east end of Toronto, I got on the streetcar back to my west end home, wishing the night had never ended. 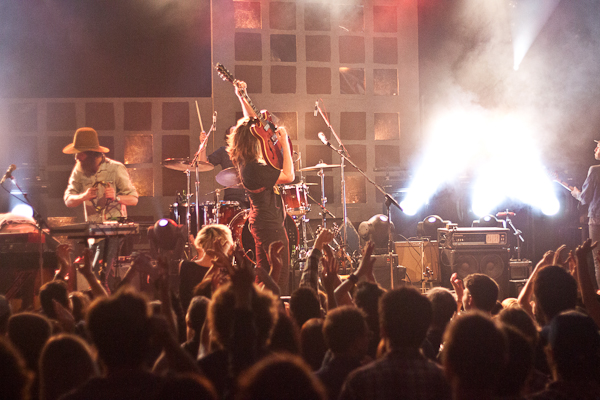 The Wooden Sky is still on tour well into the summer months. This includes a few festival dates most notably in Ottawa for Bluesfest opening up for the one and only Seal as well as Hillside Music Festival in Guelph.