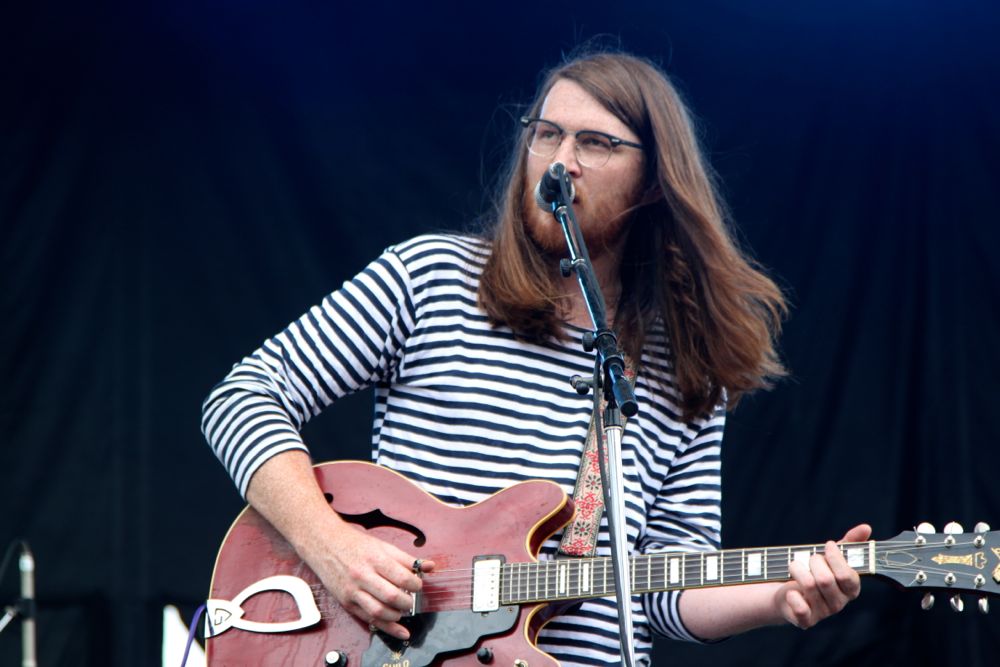 A little worse for the wear from a late night at the Horseshoe for day 3 of TURF I rolled into Fort York to start the 4th and final day of TURF 2013.  Starting the day off bright and early was The Wooden Sky. The band had torn it up at The Horseshoe less than 12 hours prior, but you would never know. Singer Gavin Gardiner’s banter between songs, which is often minimal, was charming and slightly inappropriate given the early start to the day.  The band played a new song live for the second time (the first being the night before). It’s definitely a departure from what I’m used to from them but it shows how much they’ve grown as musicians.By the time they had finished their set it was sticky hot and the rain clouds had started to roll in. Undeterred, I bounced back and forth between the two stages throughout the day.

Highlights also included rock icon Alejandro Escovedo, who’s swagger alone is something young bands should take cues from immediately. It was amazing to see someone who is such a natural performer play a mid day set and have the audience eating out of the palm of his hands. Whitehorse, a folk rock duo husband and wife duo Luke Doucet and Melissa McClelland who’s beautiful music and natural stage chemistry was the perfect backdrop for the soon to be less than sunny skies.

The skies opened up as The Cat Empire took the stage. The Australian Ska meets Jazz band embraced the change of weather and so did the crowds. I watched from the tent on the side as the audience, now soaking wet and muddy danced more than I’ve ever seen any audience dance before. During their hour-long set no one stopped dancing, in fact the crowd just grew bigger and muddier as it continued to pour.  That’s when I decided giv’r and joined in and couldn’t have asked for a better end to my TURF outing.

The Garrison Commons at Fort York is slowly becoming a live music staple in Toronto. It has played host to some pretty unique events, and the flexibility of having to build stages means a blank canvas to cater to any type of act.  I heard rumours of 70 or so noise complaints from area residents but I doubt that will be a deterrent for future events (at least I hope so). 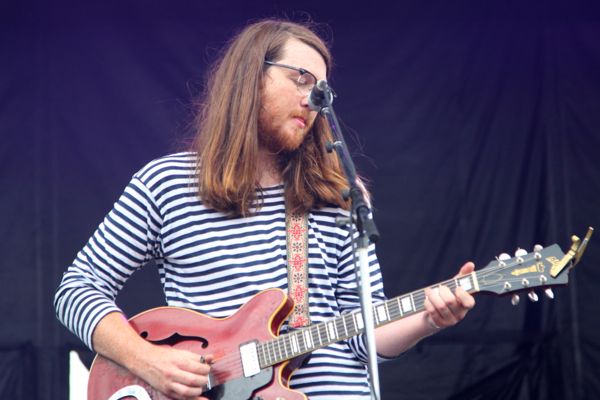 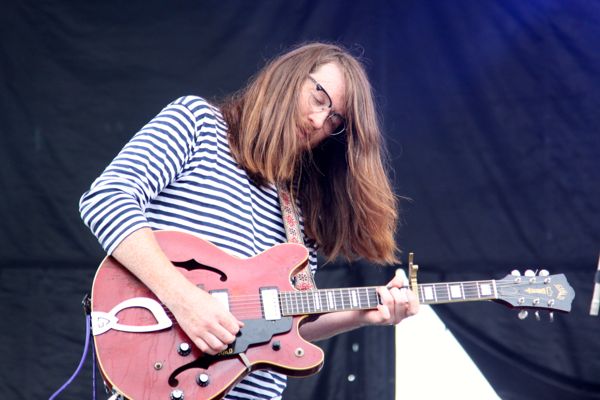 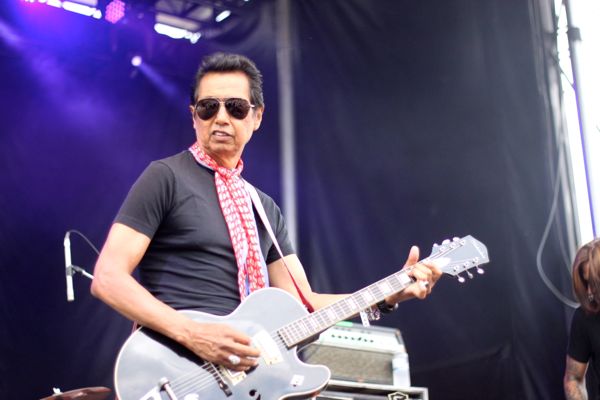 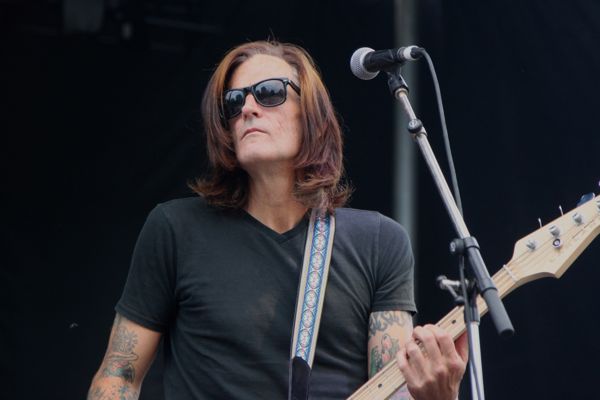 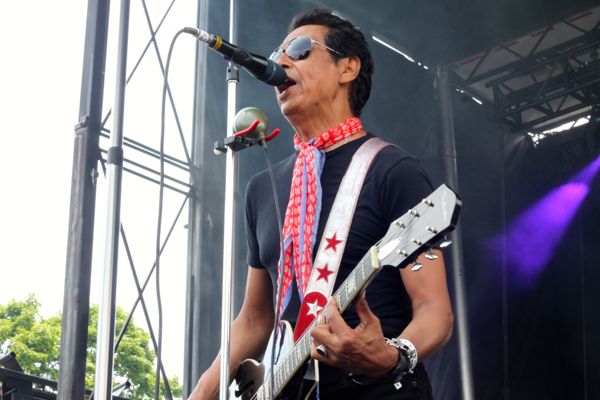 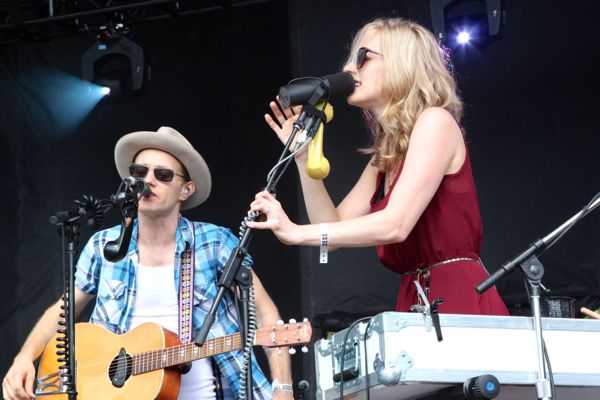 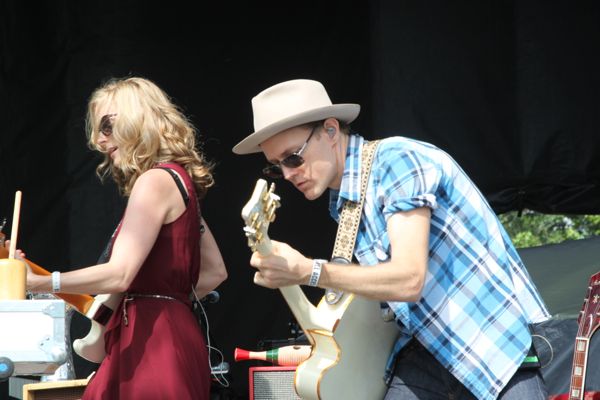 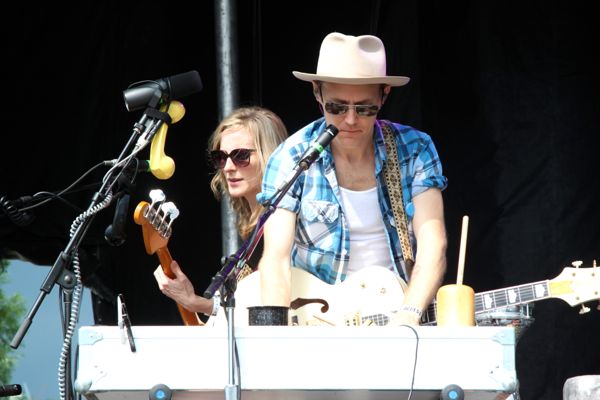 The crowd during The Cat Empire 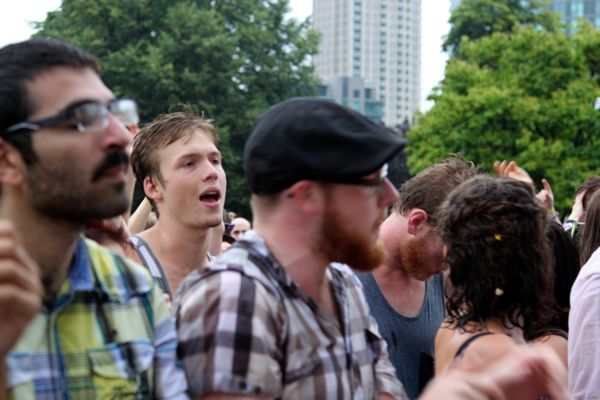 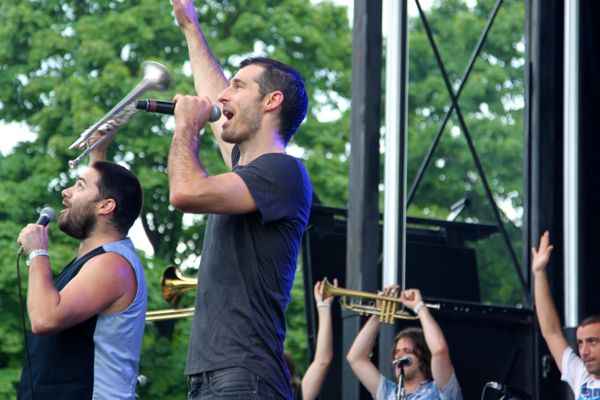 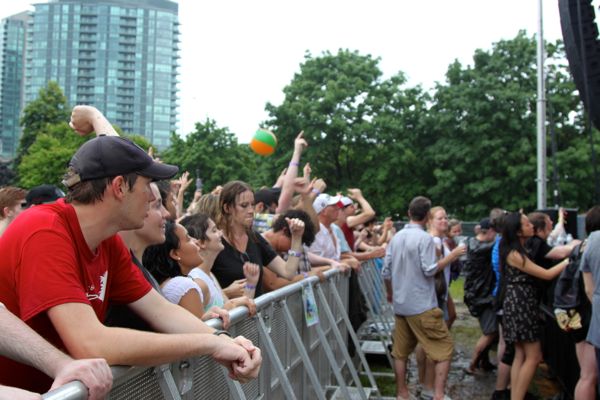