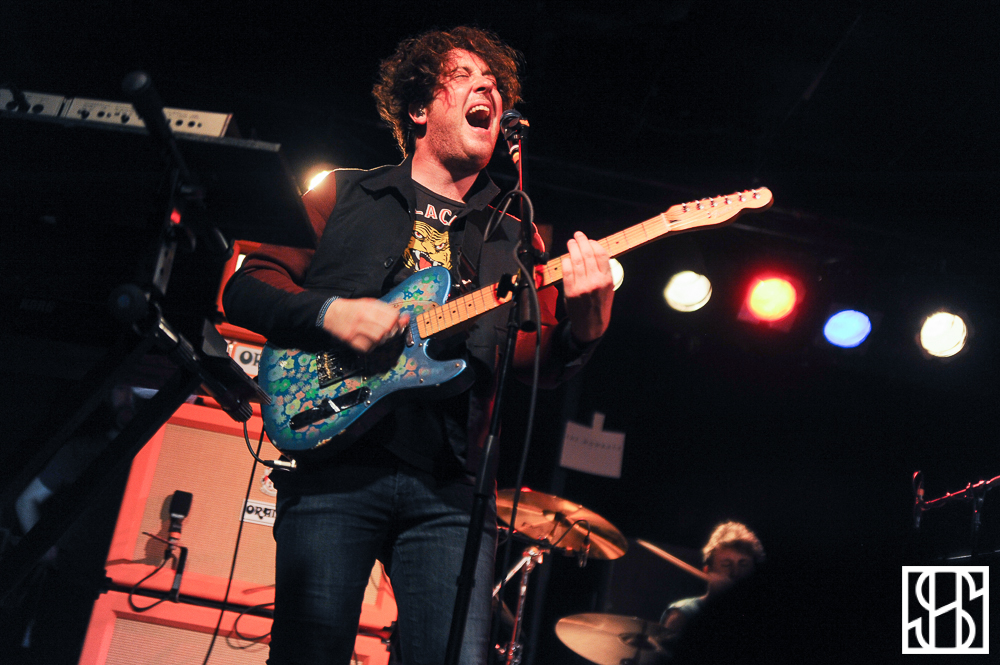 English rock band The Wombats finally made their way to Toronto’s Lee’s Palace on Tuesday night. With 6 years and several albums spanning the time between this and their last appearance, there were a lot of expectations in the packed room. Kicking off with a track from 2010’s This Modern Glitch, the crowd at the front immediately launched into a frenzy. By the time they made their way to  material from their significantly different and excellent first time the crowd was eating out of their palms and going crazy for the old material. The three piece was filled with boundless energy, and had plenty of banter ready for the crowd, drummer Dan Haggis especially was always on hand with jokes and stories. The career spanning set list had it’s highs and lulls, the new material falling a bit flatter having only just come out, but the old songs sounded fantastic and we can only hope that the band returns quickly.

Opening up the night was London band Life In Film, armed with a set full of poppy English rock they made good use of their opening slot. Despite some of the material beginning to feel same-y quite quickly the band was very tight, and extremely thankful for the opportunity to be playing Canada for the first time. Special mention for their fill in bassist who managed to pull off the set with only a few hours practice before the show. 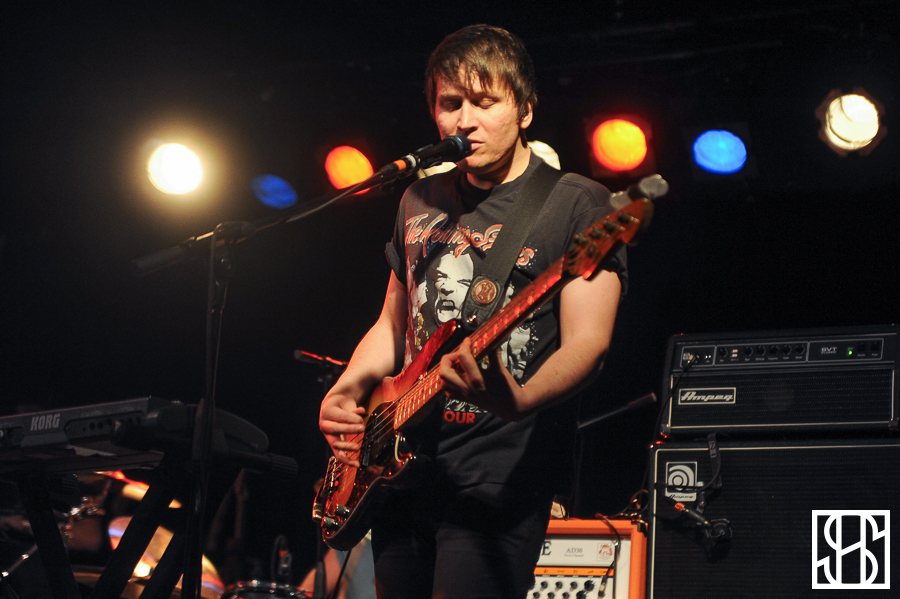 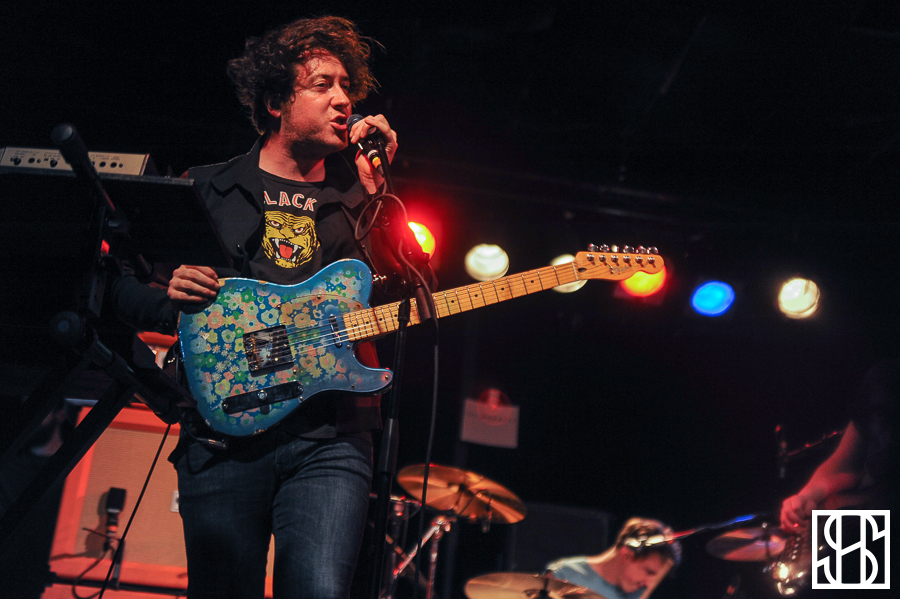 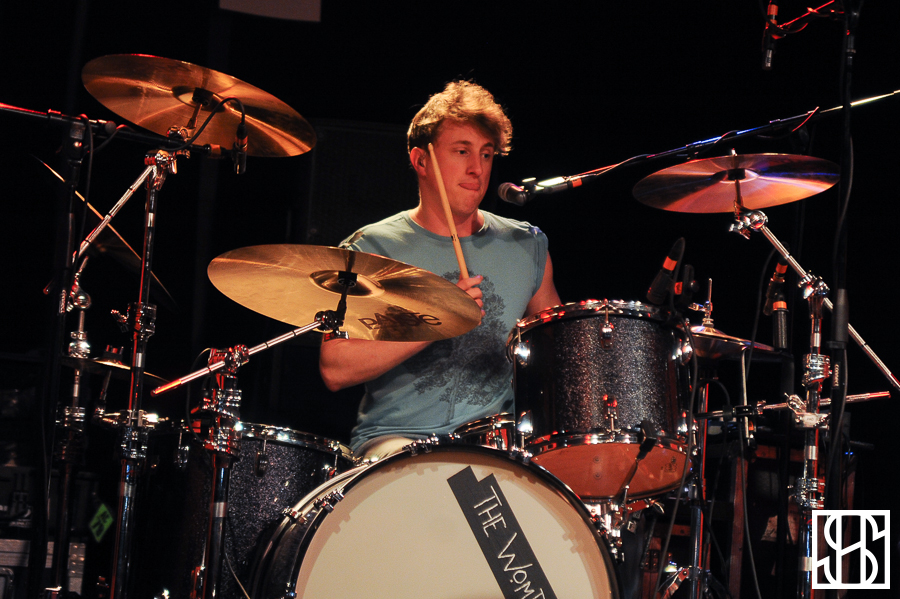 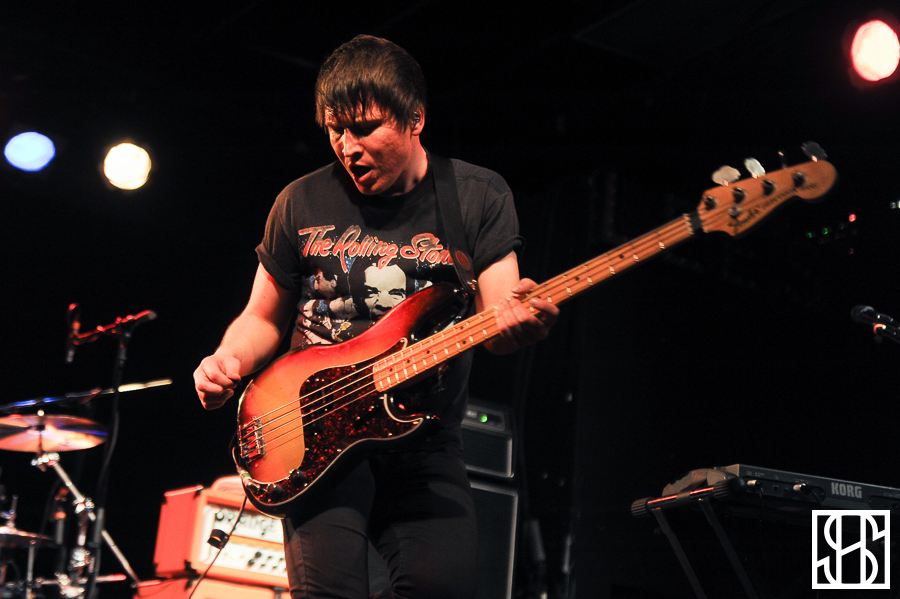 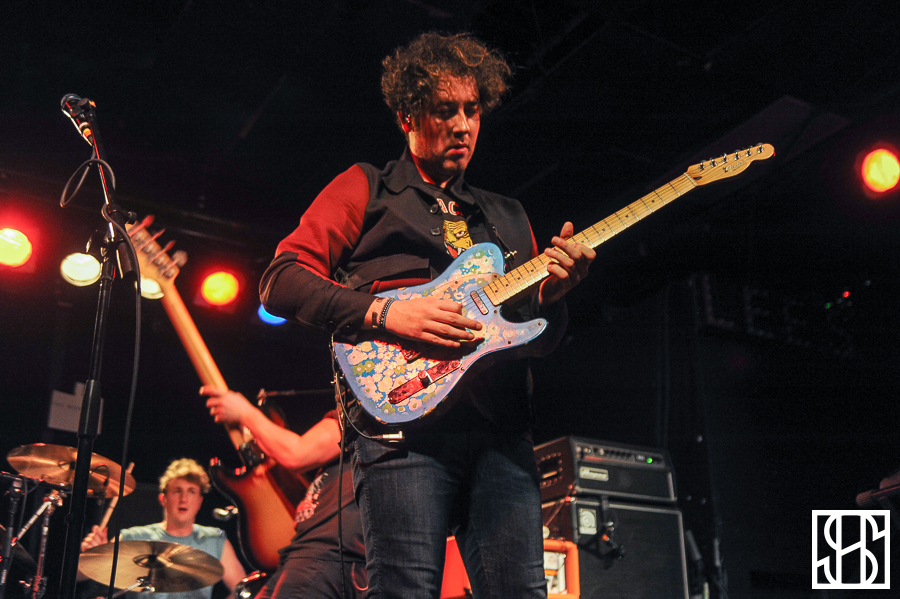 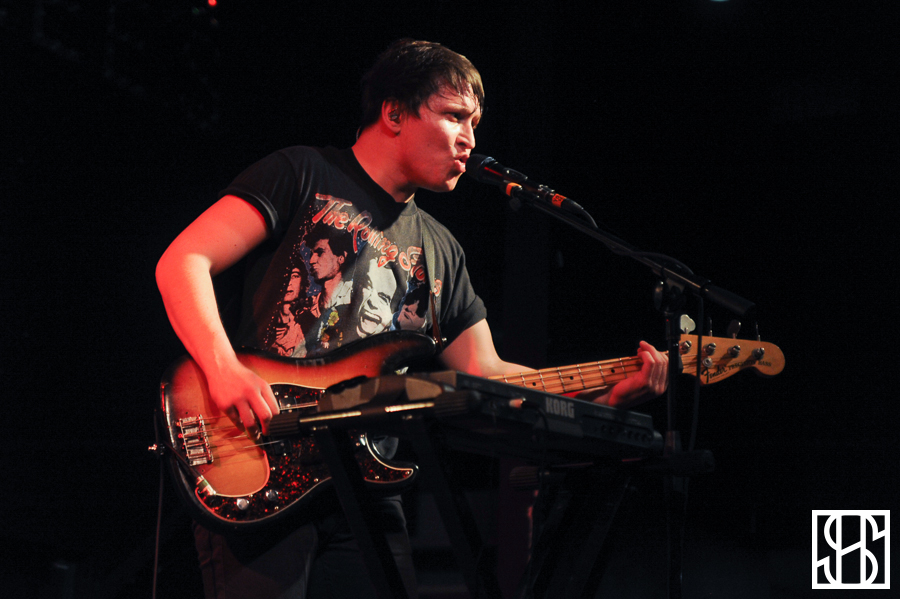 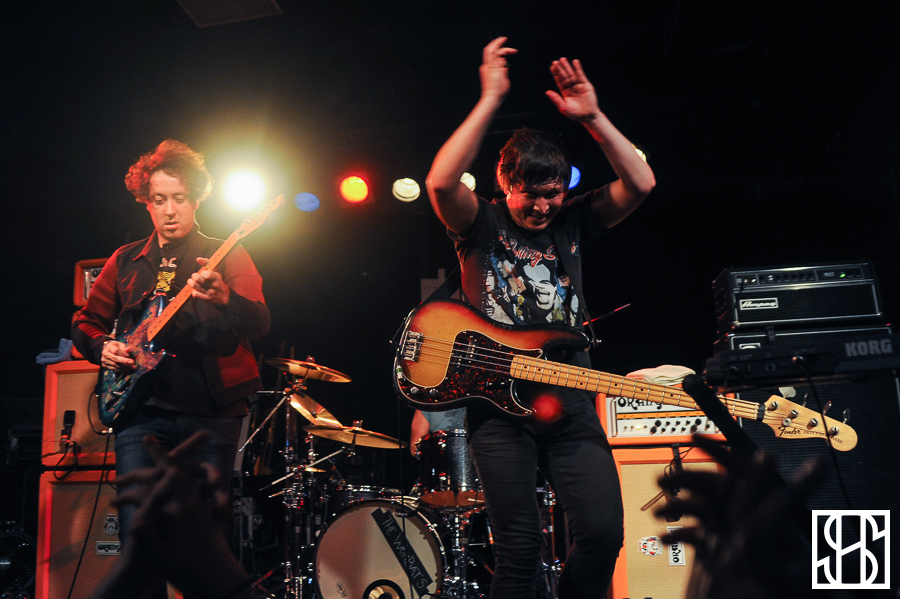 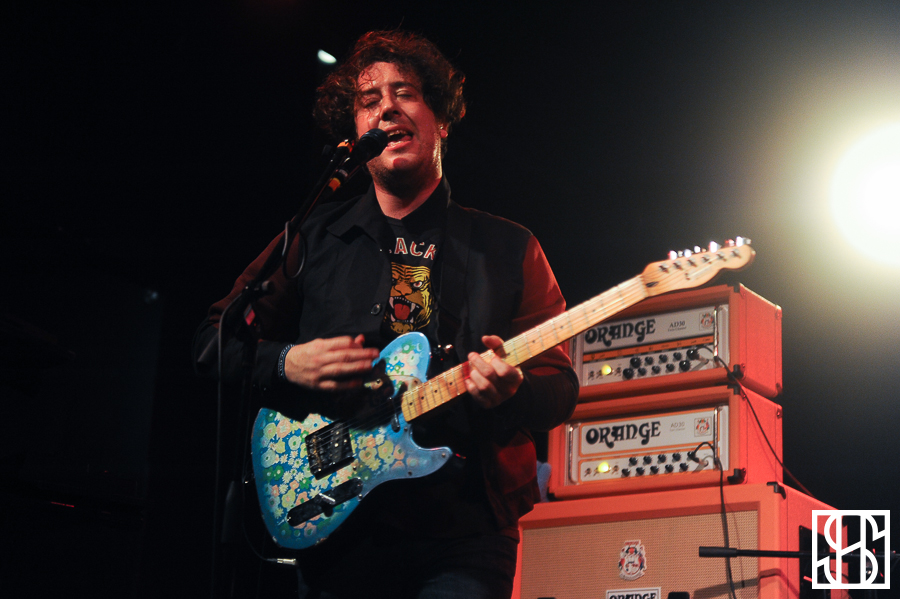 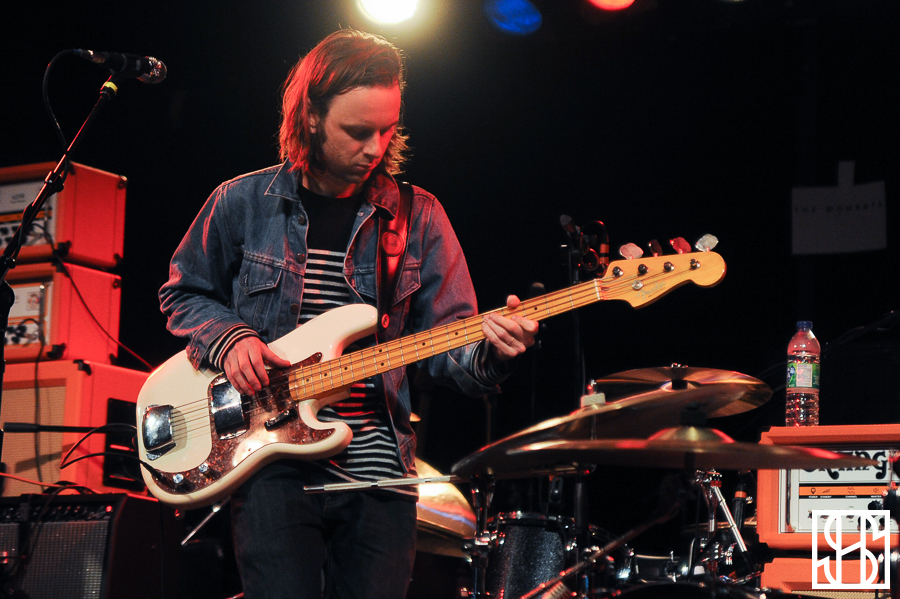 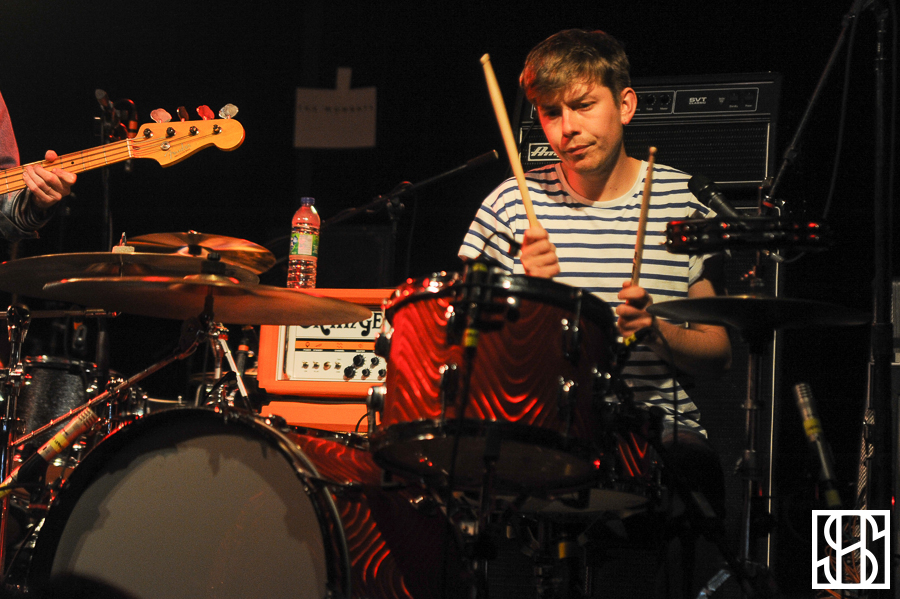 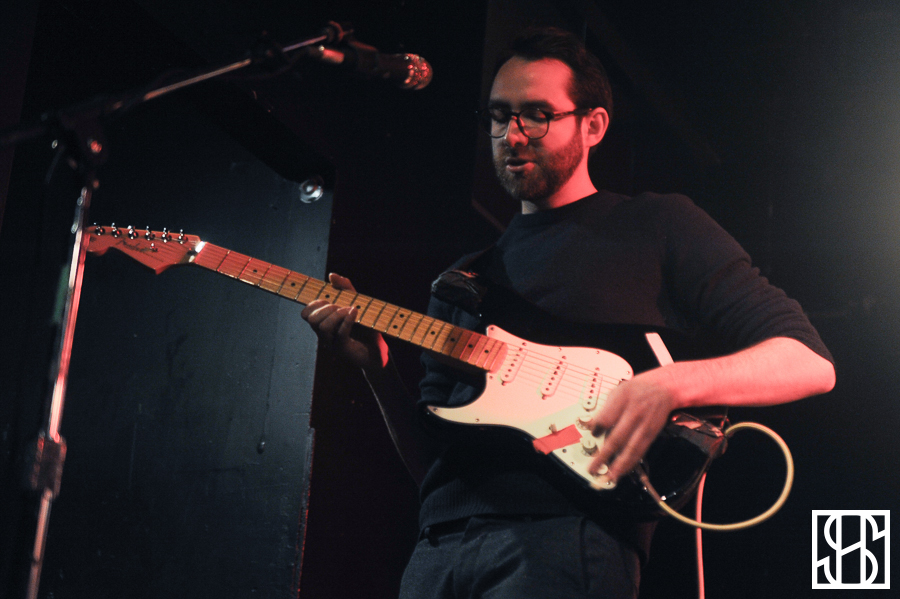 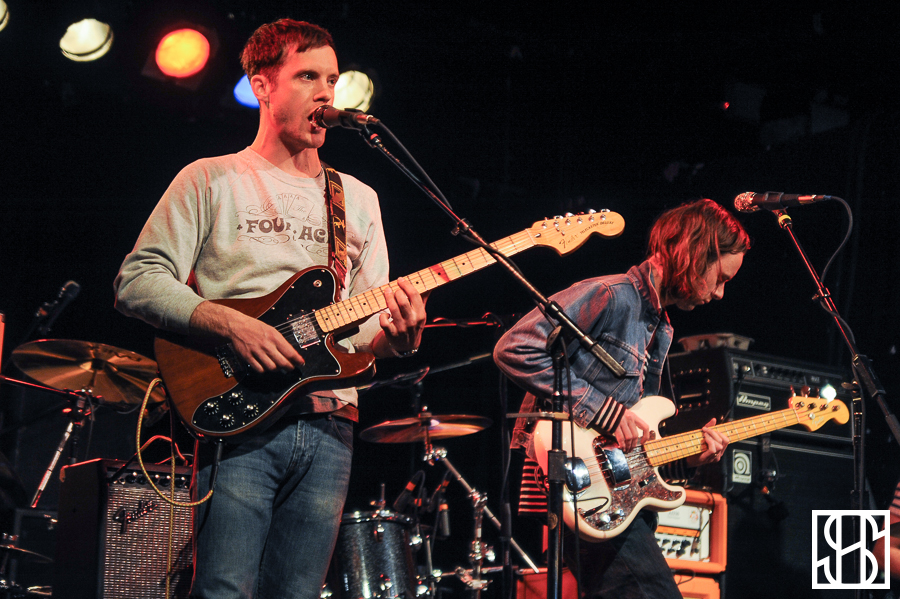