Live Music: The War On Drugs in Toronto 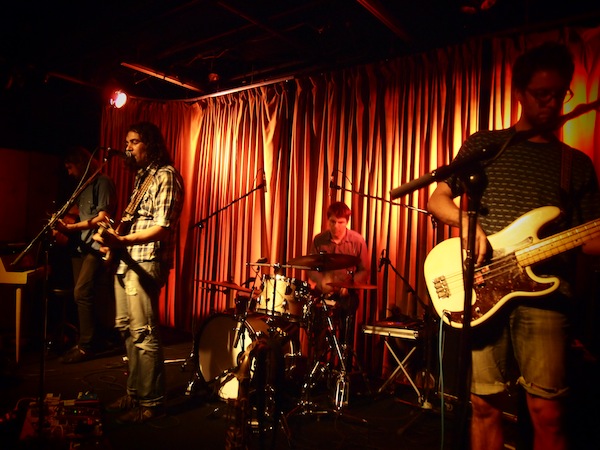 Last Wednesday in Toronto there was a massive rain storm complete with lightening, tigers and bears, (oh my) so we almost didn’t make it to The War On Drugs show at Drake Underground (no, really, it was pretty darn frightening out that night). Luckily they were running behind, so we made it in time to catch one of the openers, Caveman play. Though their vocals weren’t exactly spot on, they managed to bang out a few solid tracks once they warmed up.

The War On Drugs were up next and filled the room with their folky modern-throwback tunes absent of the quintessential harmonica peppered throughout most of their tracks on Slave Ambient, however, the guest appearance by Joseph Shabason from Toronto’s Everything All The Time more than made up for that missing element. They played most of their second full length album and quite a few older tracks, which as newer fans we’ve yet to discover.

Check out a live video from the show of “Arms Like Boulders” posted by Matzohball77. 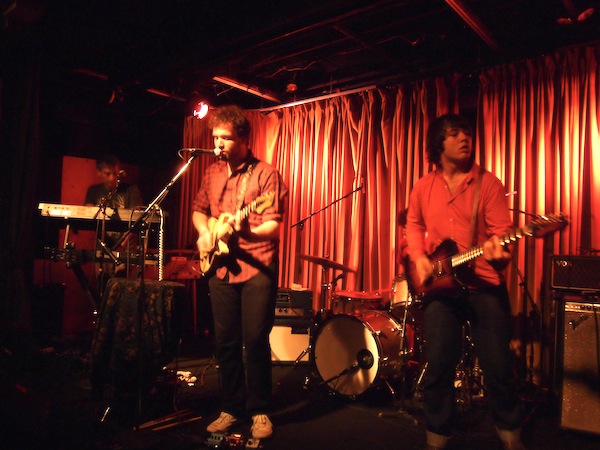 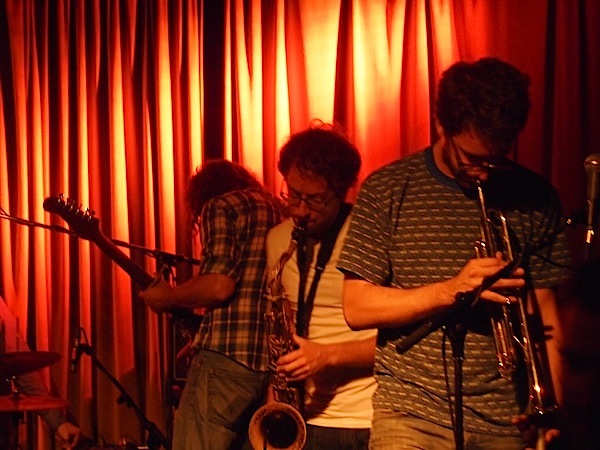 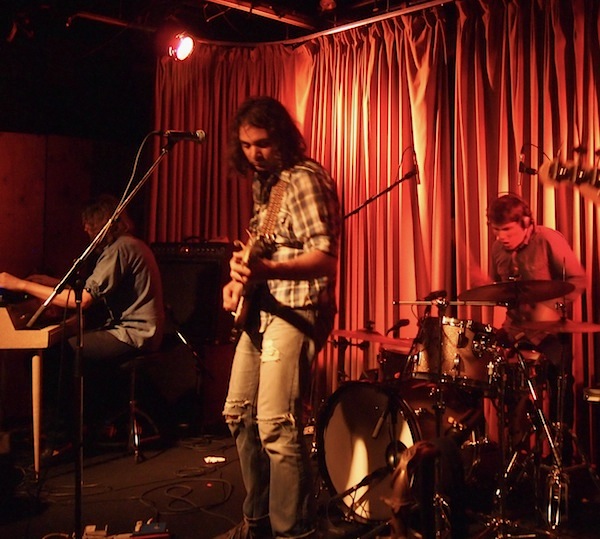