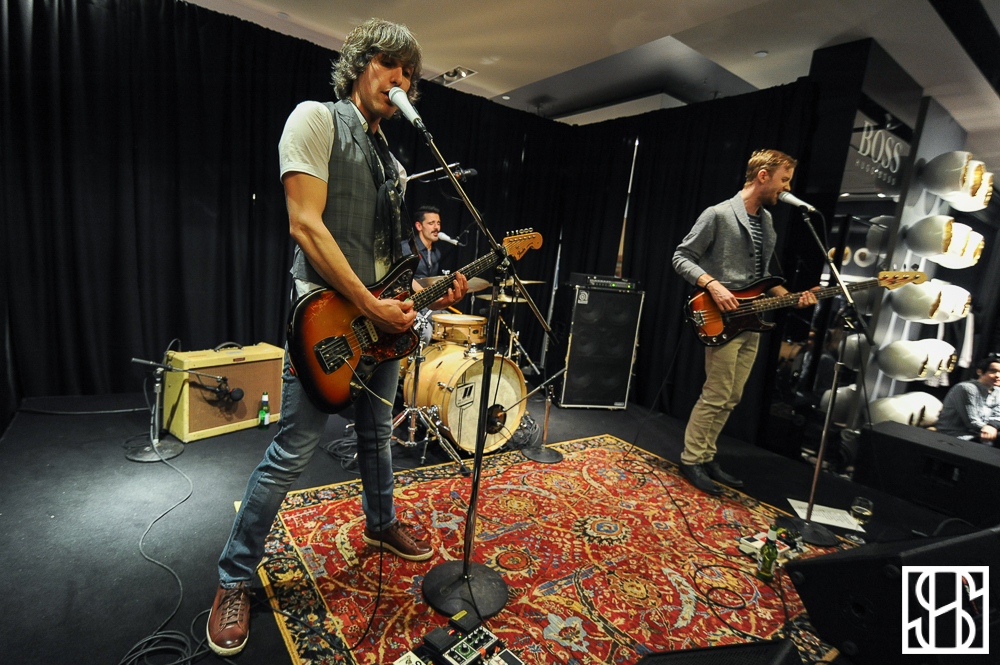 Sarnia Motown Rock group The Walkervilles played Harry’s Underground Lounge in the basement of the Harry Rosen store on Tuesday night. The band played through an hours worth of original motown styled music while the basement of the store rapidly filled up with the well dressed audience. While the band sounded remarkably tight, it was fairly obvious that they were there as background music for most of the crowd. Corporate events are no doubt a fairly tricky proposition for a working band, but decked out in clothes from the store, The Walkervilles had clearly found a way to make the best of the situation. 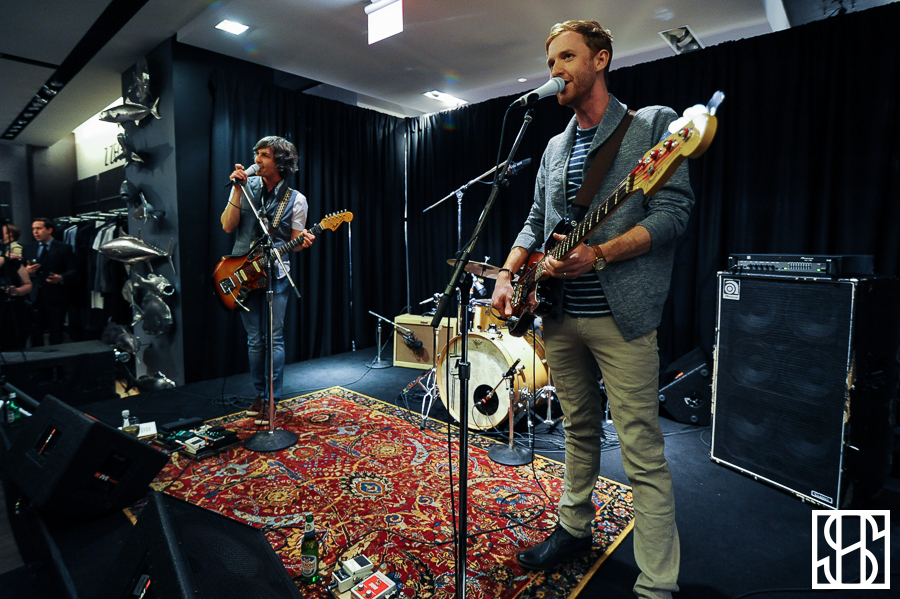 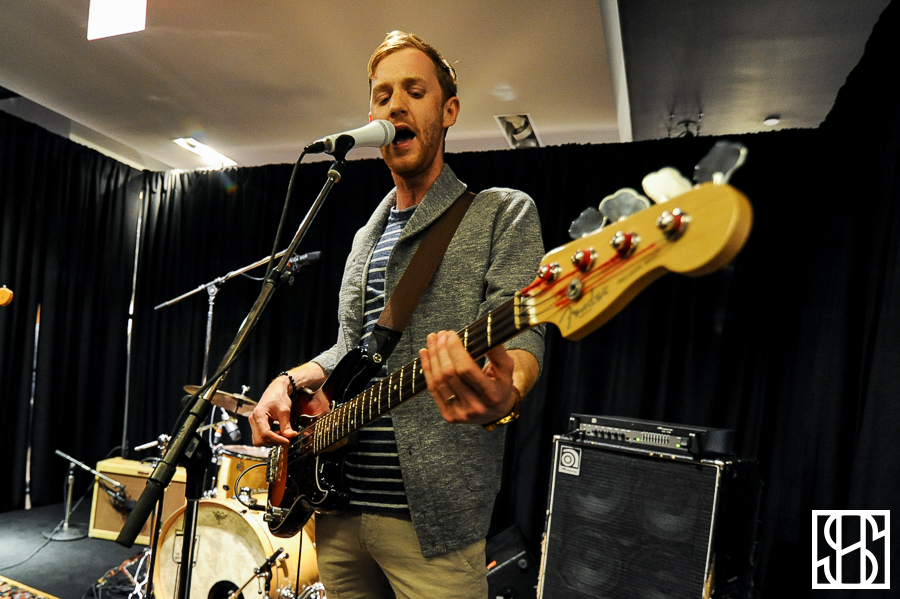 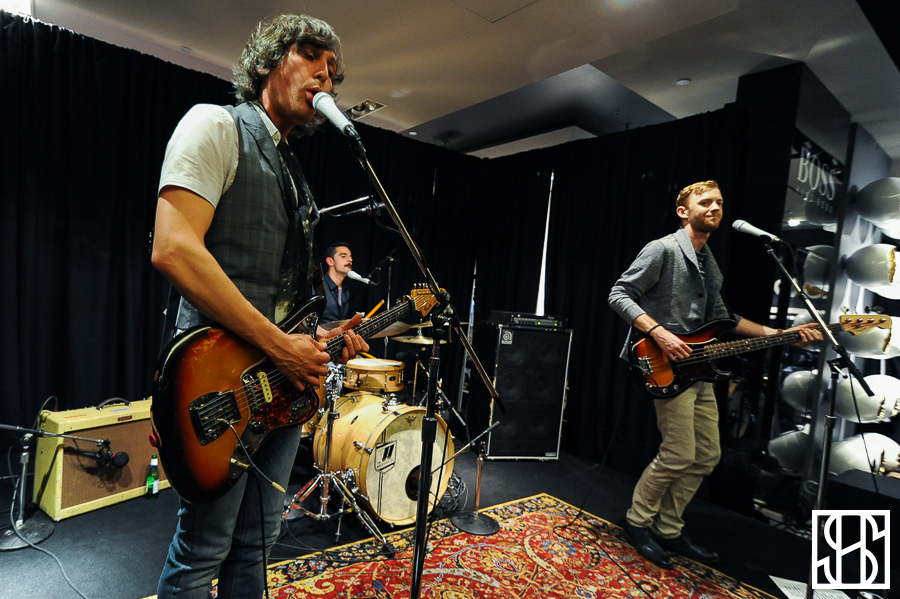 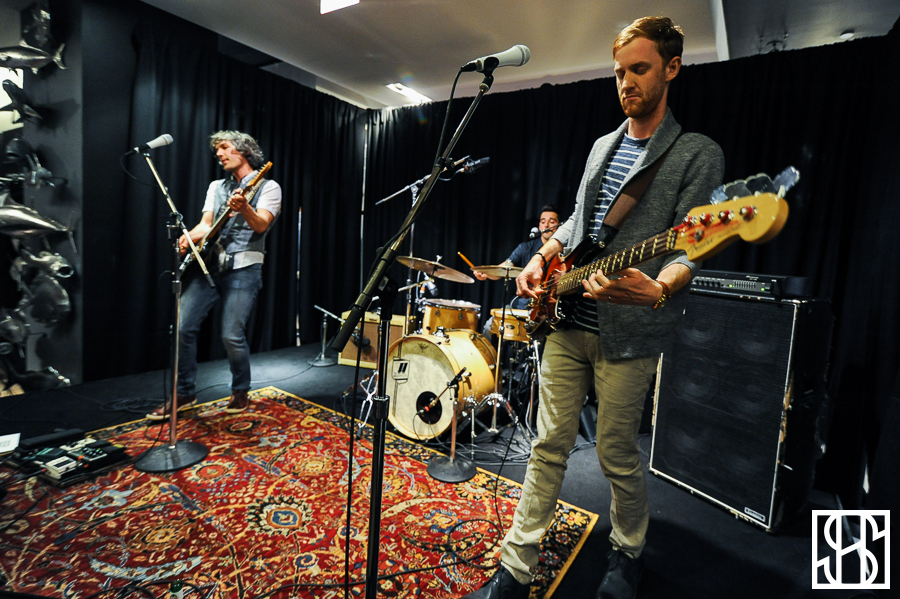 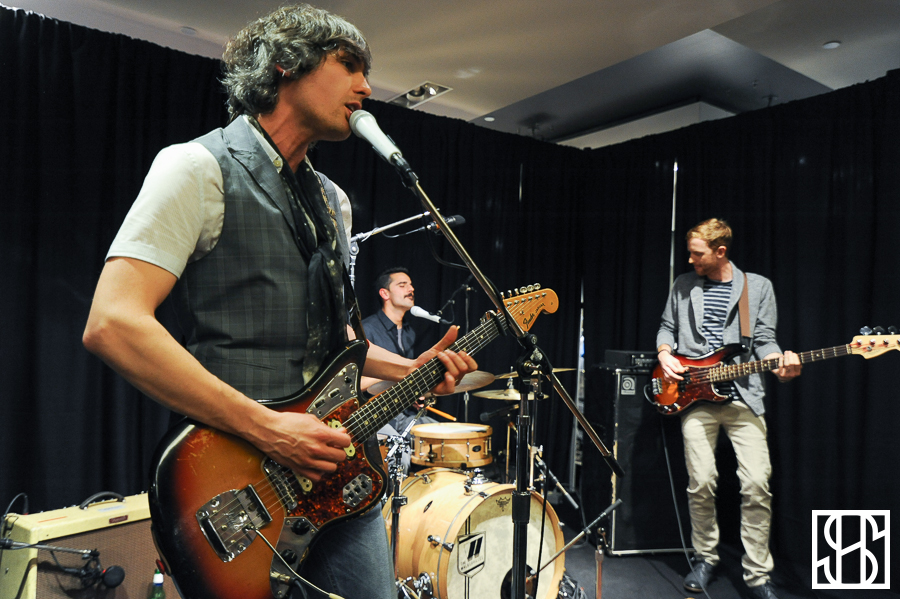 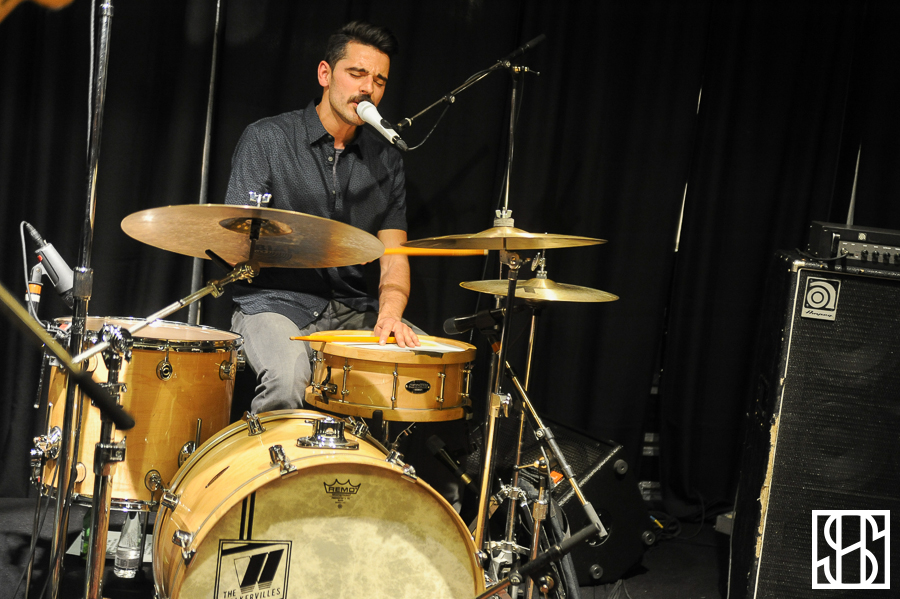