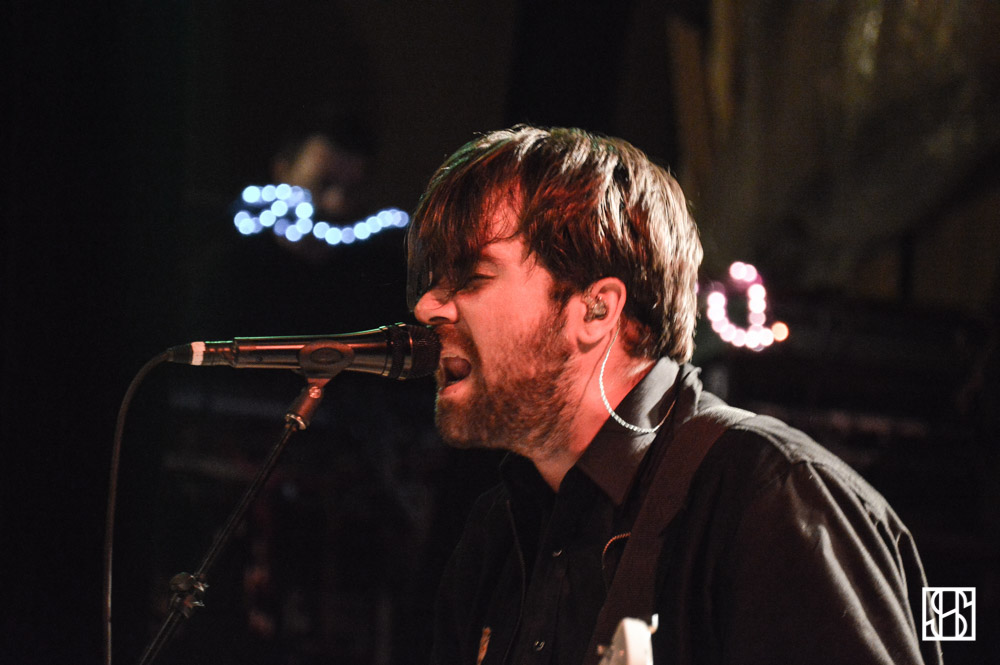 The Vaccines played a sold out show at Brooklyn’s Warsaw last night, supported by Drowners. Having recently released their third studio album, English Graffiti, The Vaccines were excited and energetic to play their new material for us.

Lead vocalist and guitarist Justin Hayward-Young often commented that they hadn’t played some of these songs often, which honestly made it all the better for us. It can be hit or miss whenever artists try out new material in front of their biggest supporters (Vaccines fans don’t play around), but the band was laughing, smiling, and interacting with the crowd. We’ve had English Graffiti on repeat since it came out. It was definitely a brave step for The Vaccines, messing with sounds and styles they haven’t before. We think it paid off and it sounds fantastic live. They opened with “Handsome,” which makes us want to have a 60s style beach party. “Dream Lover” is a slower, sexy track with a dirty bass line. “Give Me A Sign” could very well be a stadium anthem and “20/20” reminds us a lot of Vampire Weekend with Ezra Koenig’s signature guitar.

Drowners opened for The Vaccines. 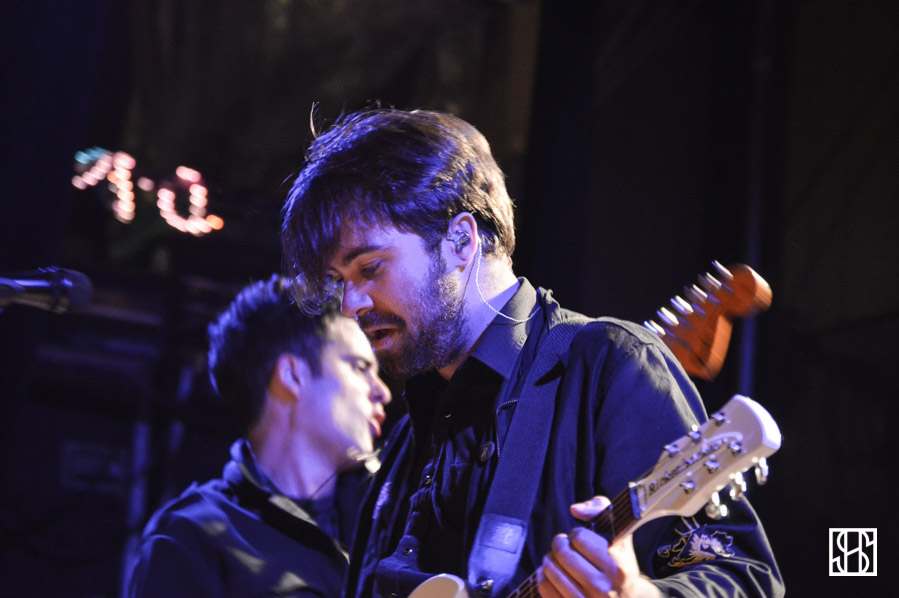 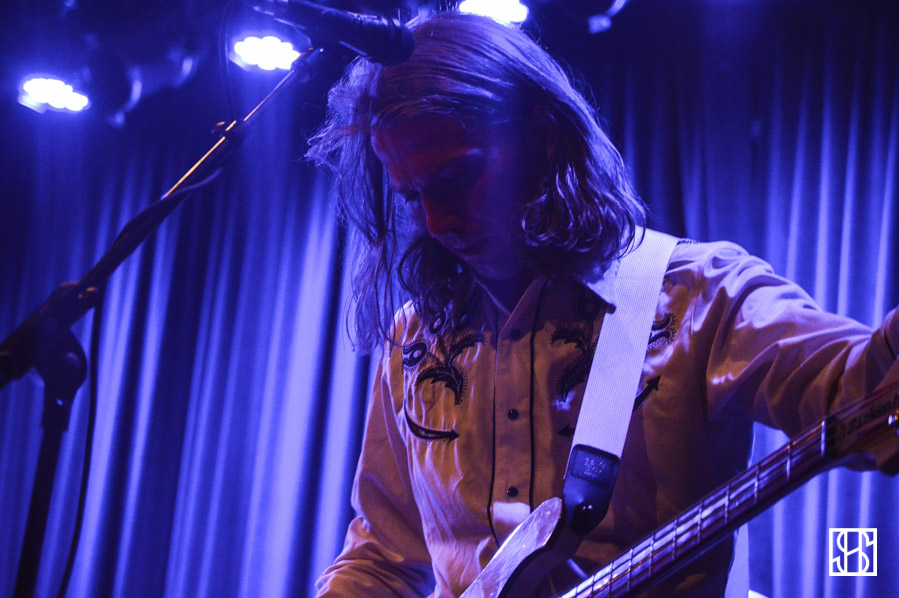 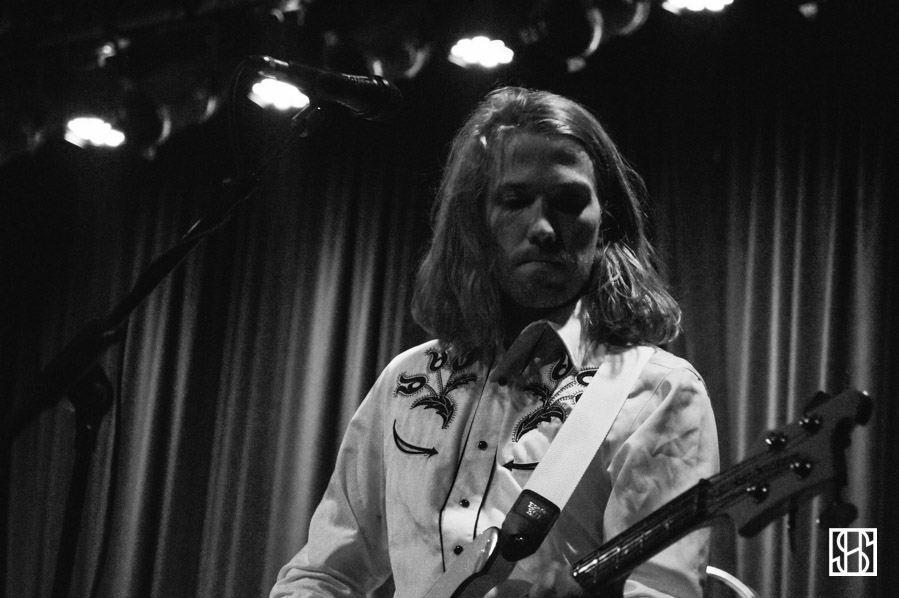 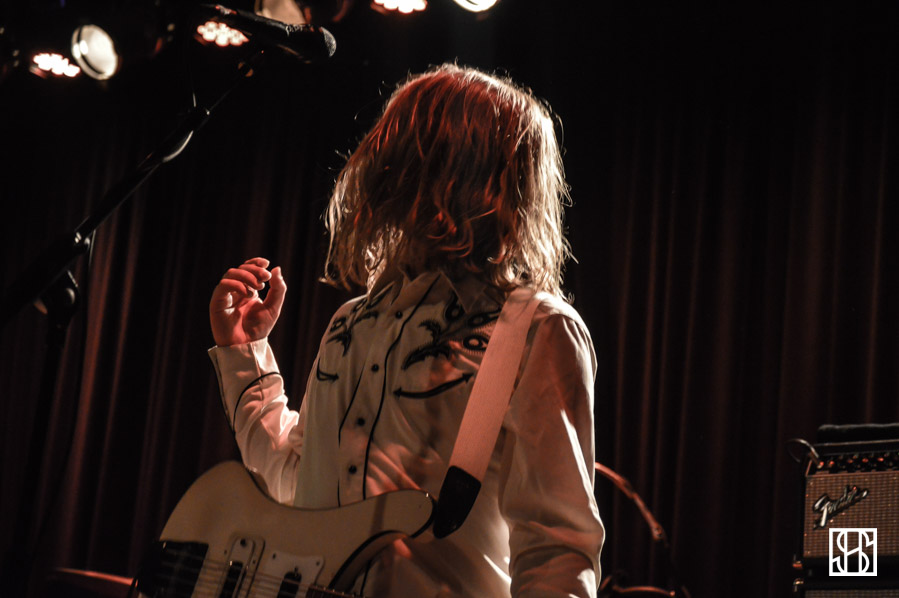 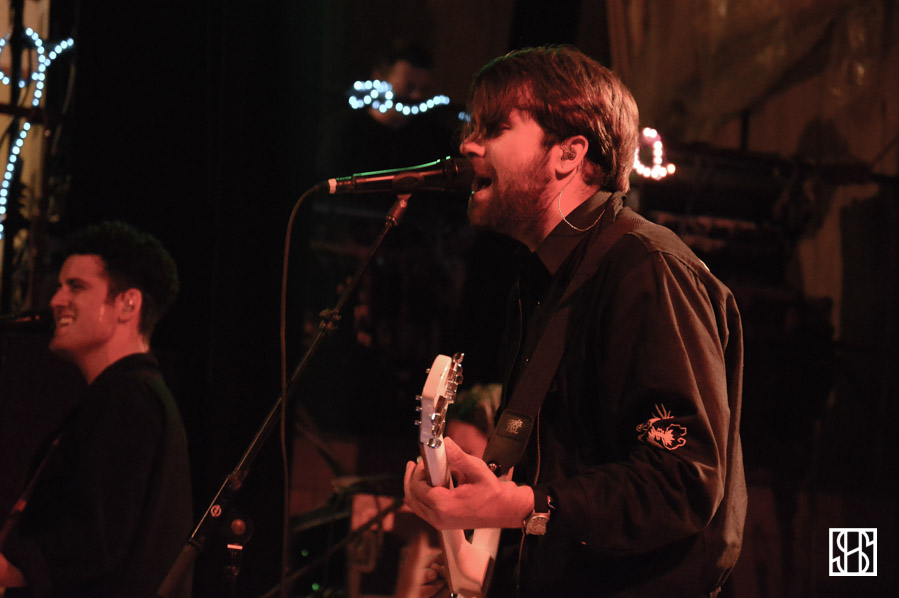 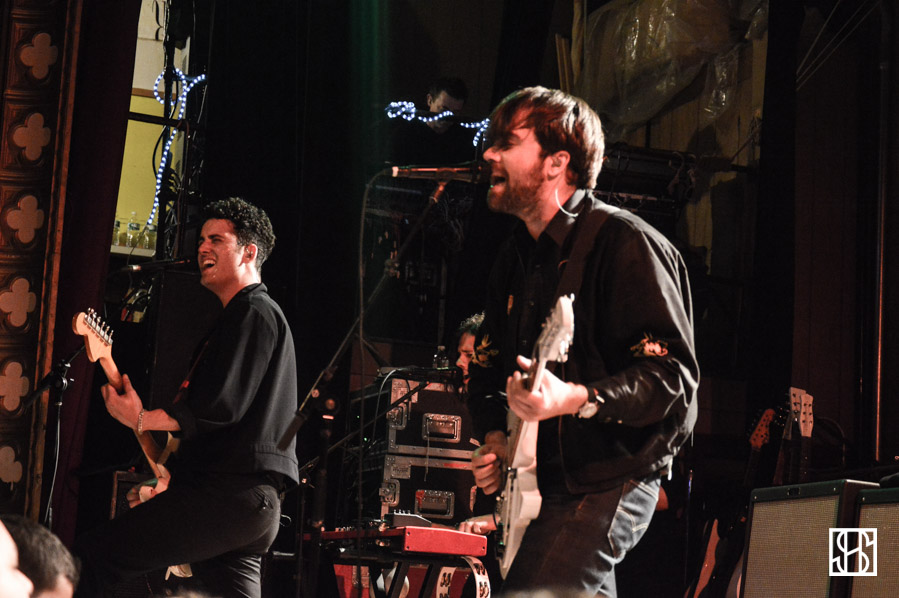 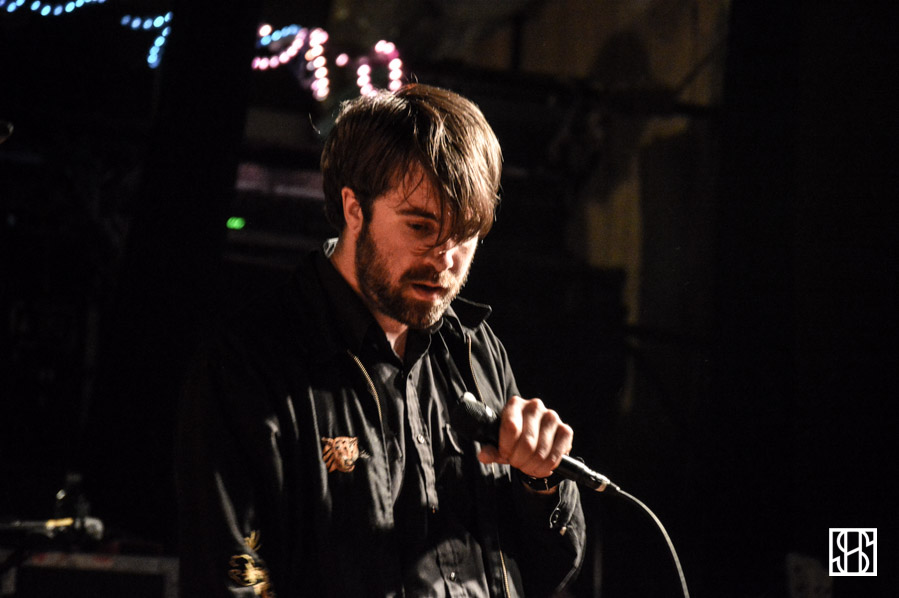 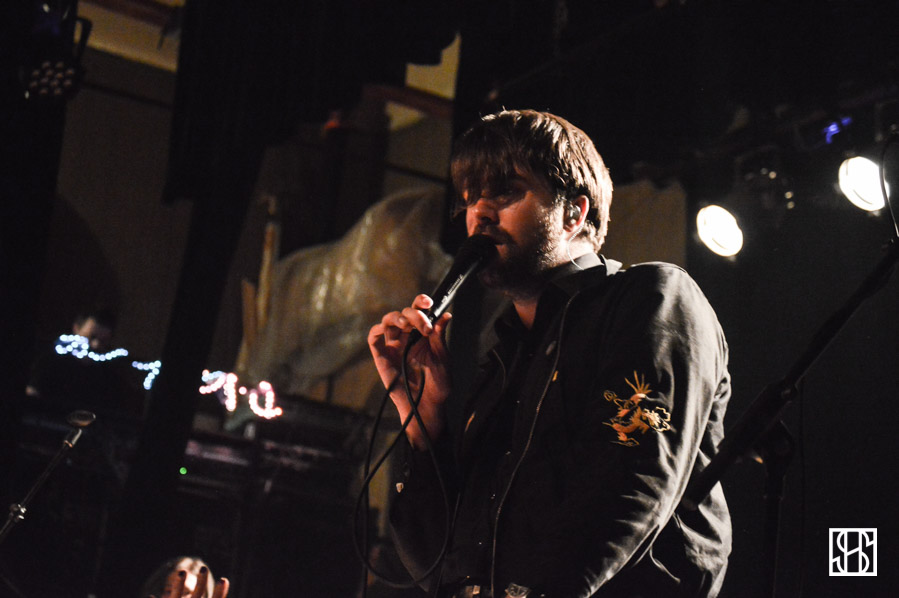 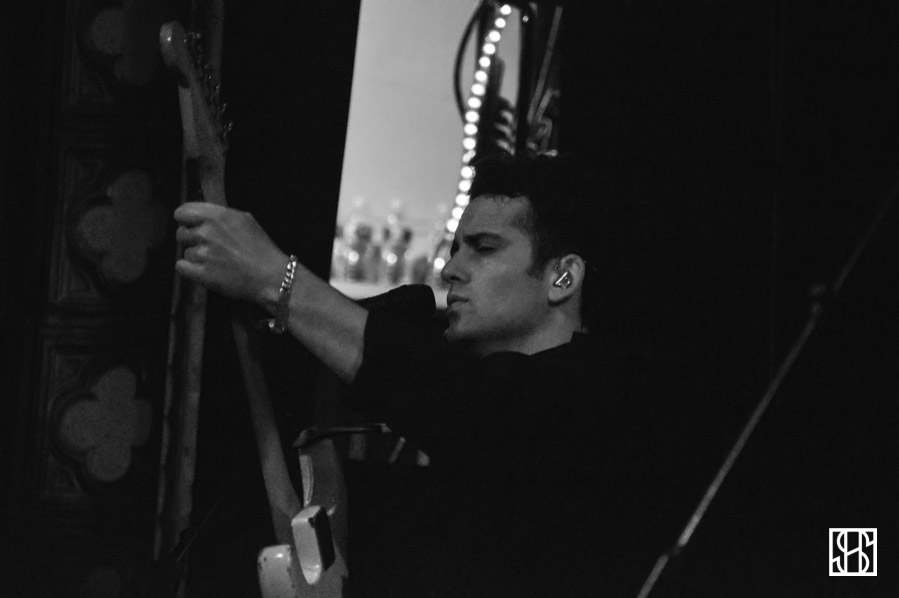 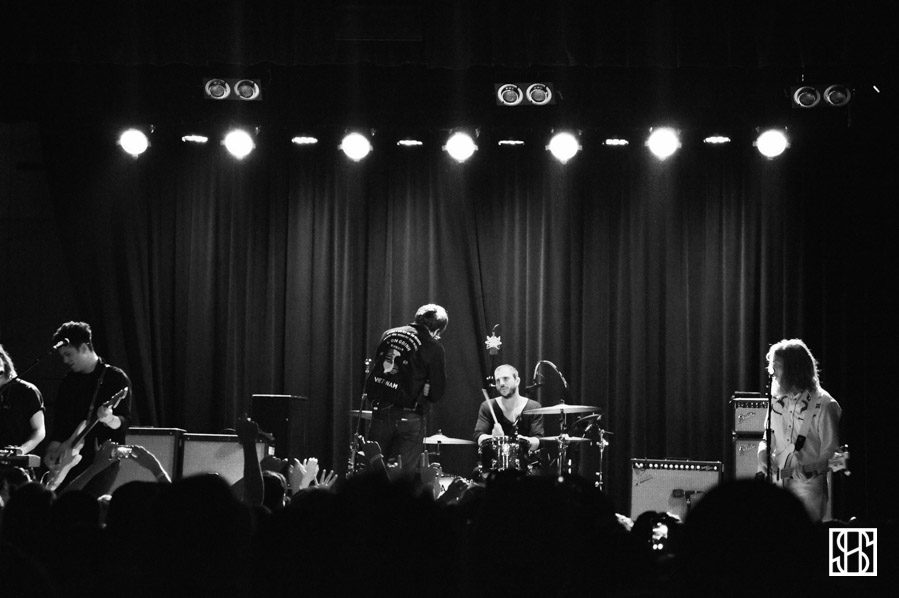 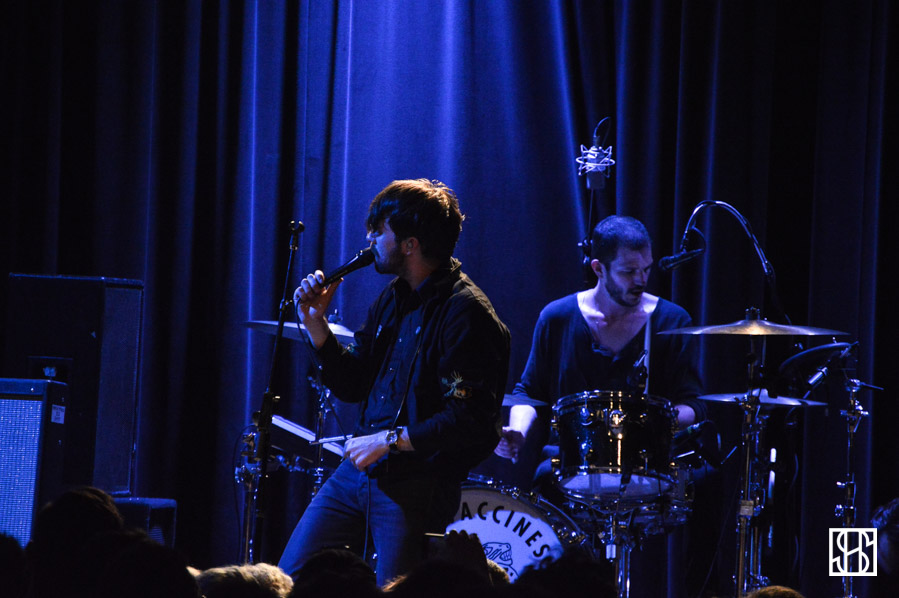 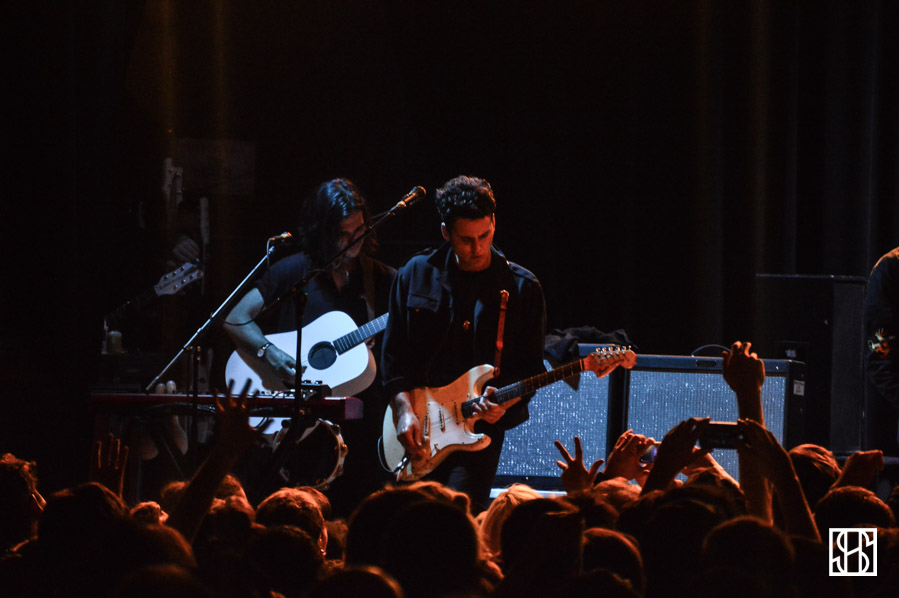 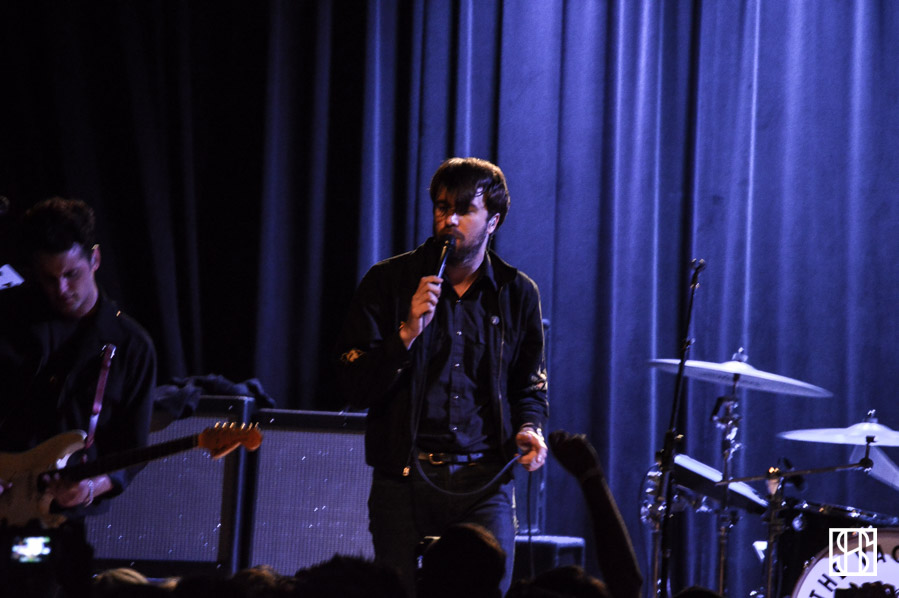 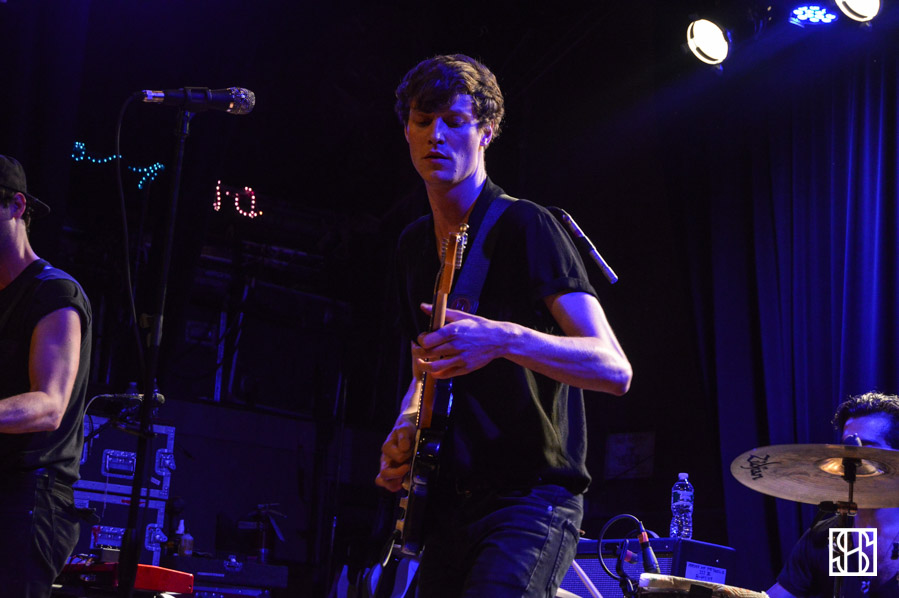 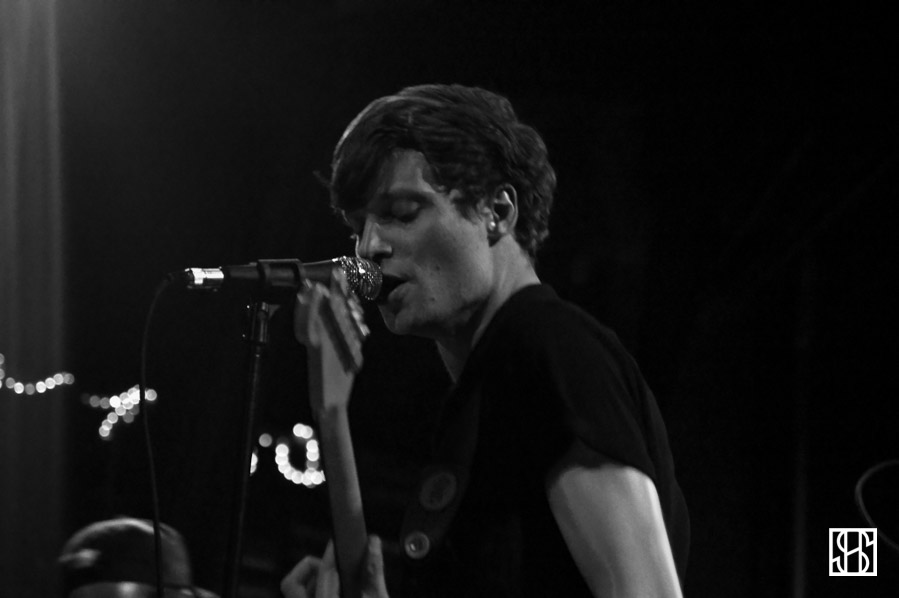 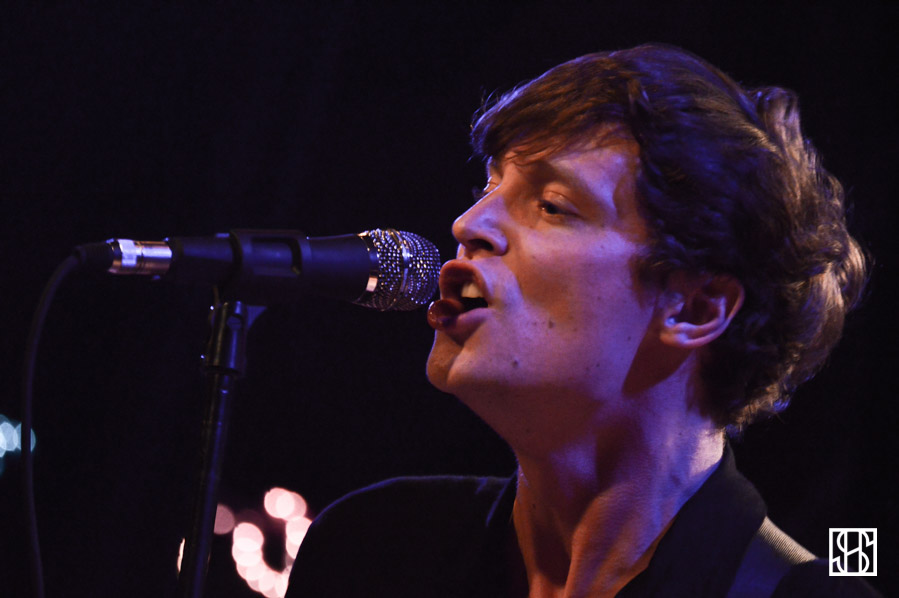 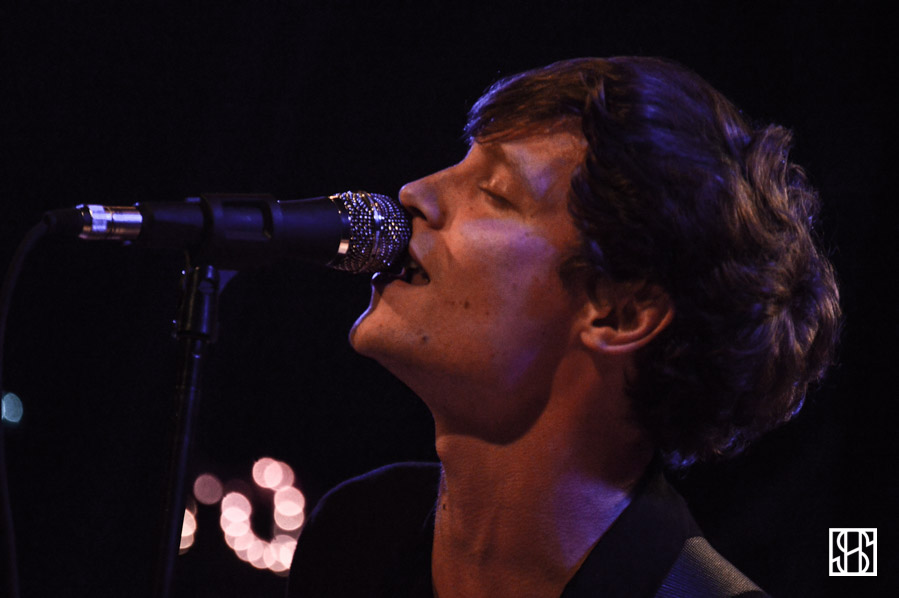 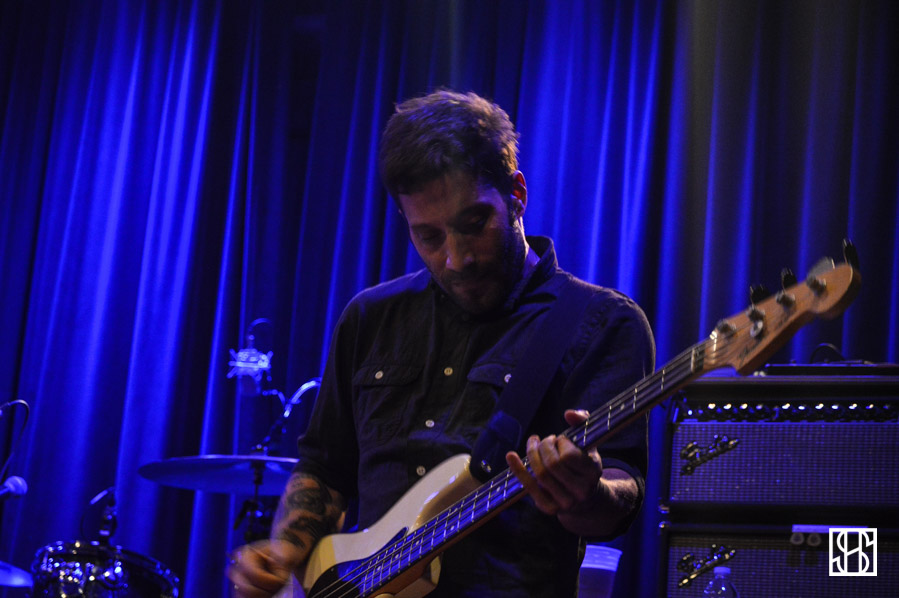