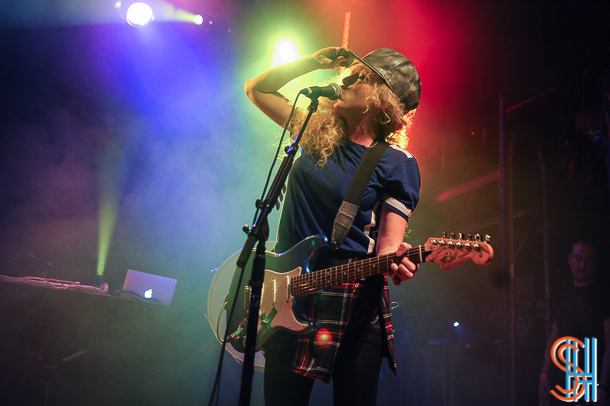 It has been a tumultuous six years for The Ting Tings. Catapulting to the top with infinitely catchy pop songs, they were abruptly stopped by the sophomore curse. The British pop duo’s third album Supercritical overhauls their previous schizophrenic pop style and replaces it with a more mature and heavily disco-influenced sound. On tour to promote this latest release, The Ting Tings stopped by at the Virgin Mobile Mod Club to set the record straight as they showed off their new and polished musical chops.

A 70’s inspired funky guitar riff played by drummer/guitarist Jules de Martino started the set, enabling a few head nods, and launched lead singer/guitarist Katie White into the first song, ‘Wrong Club’. White’s vocals floated well over the disco sound and her ability to pull off cheeky lyrics came through as, “Hey I’m in the wrong club listening to this shit”, rang through the room. Ingeniously weaving the immediately recognizable snare introduction of ‘Shut Up and Let Me Go’, the energy in the crowd skyrocketed with the electronic build up before the first verse. From then onwards, the Ting Tings maintained a full on dance party for their hour-long set. Palm-muted guitars, rhythmic synths, catchy structures that rely heavily on repetition formed their new funk/disco style in their new tunes, ‘Communication’ and ‘Only Love’. Although seemingly different, the sound meshed well with the frenetic pop on the other end of the extreme found in their most recognizable hits, ‘Fruit Machine’, ‘That’s Not My Name’, and ‘Great DJ’, which were strategically placed between the new songs and marked giddy high points during the set. The Ting Tings truly milked it until the very end as they finished the night with lengthy and electronic version of ‘Hands’, transforming the Mod Club into a clubby Ibiza bar.

A comment overheard in the crowd, “I don’t even know this song but I’m singing right now”, is an adequate current description of The Ting Tings. Despite their sophomore stumble, they refuse to disappear and their flair for creating infectious and simple tunes is as strong as ever, as the audience seemed to have fell for their music hook, line, and sinker. 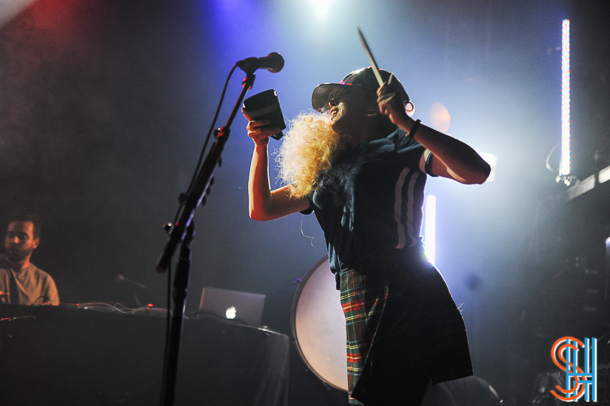 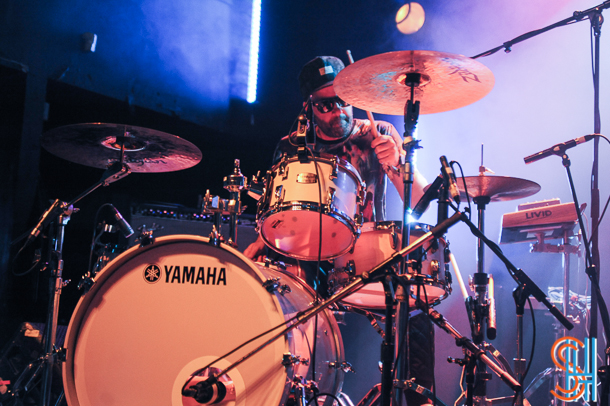 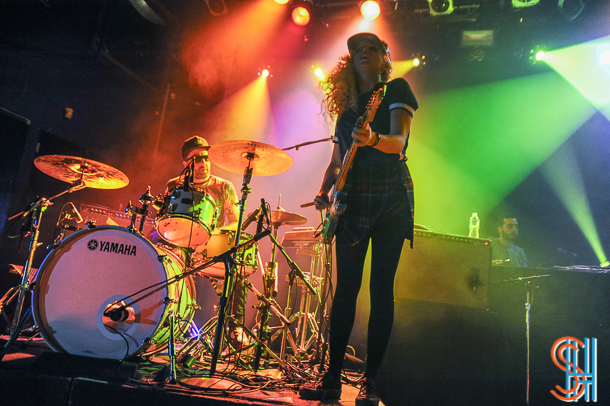 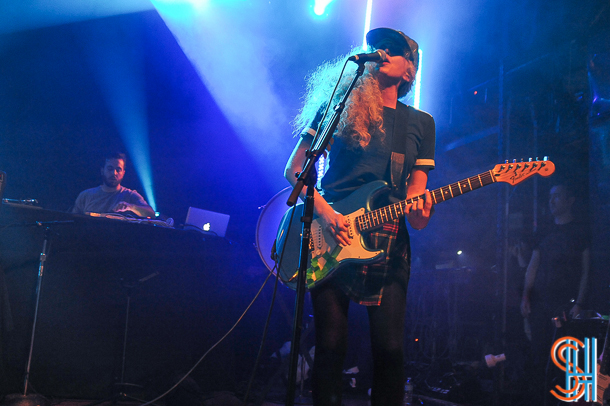 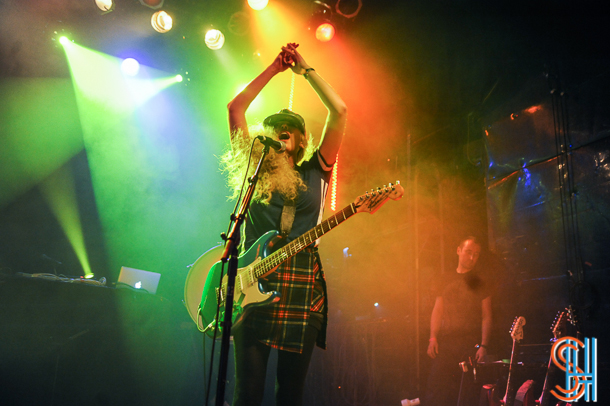 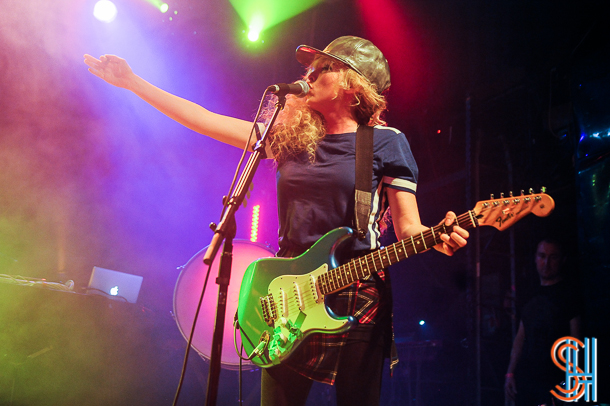 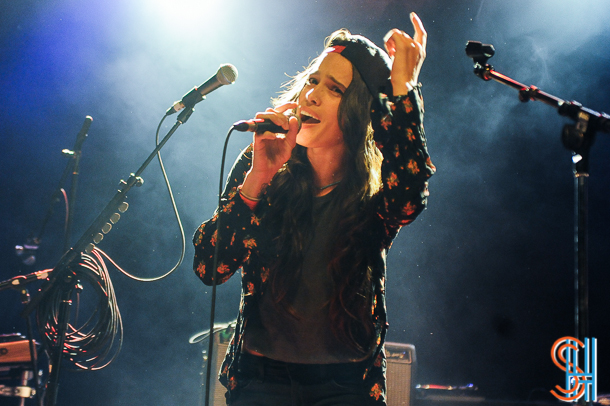 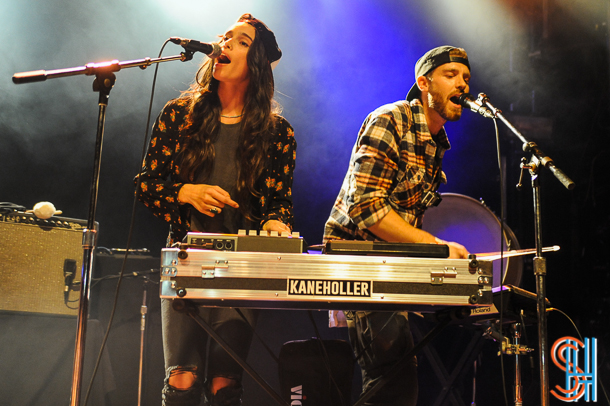 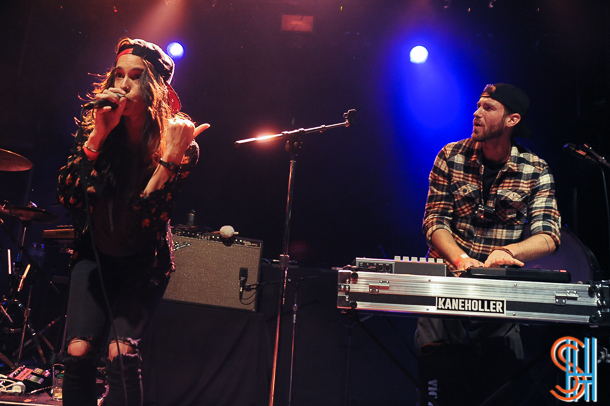