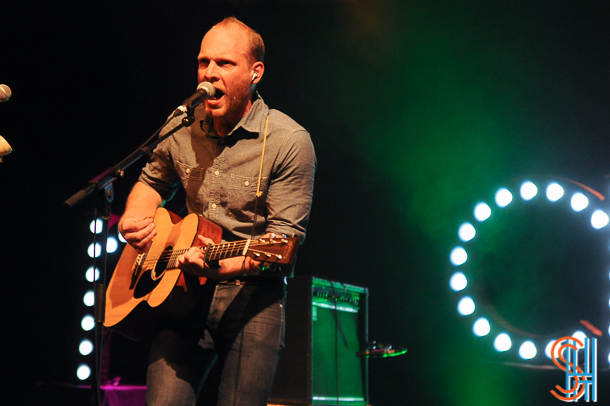 Bringing an end to a year full of world touring The Rural Alberta Advantage came home to a sold out show at Toronto’s Danforth Music Hall. Playing off the back of their recently released third album Mended With Gold the three piece tore through a series of tracks covering their entire career. The home town crowd was incredibly excited, a great new album, coupled with a new audience from extensive radio play had created a tangible buzz for the band, that they certainly fulfilled.

Opening the night was Toronto’s Etiquette – made up of Holy Fuck’s Graham Walsh and his partner Julie Fader, with a backing band. They managed to make an excellent first impression despite only being a band for a very short period of time. 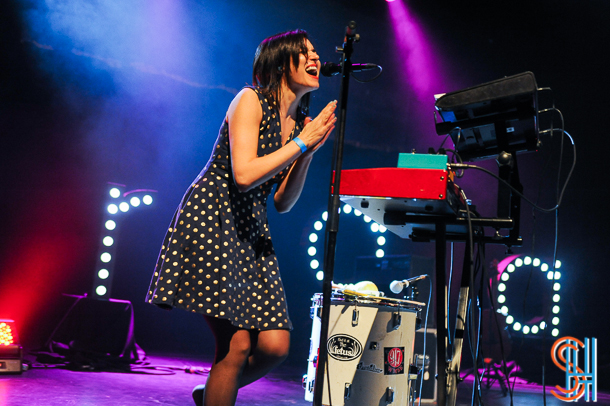 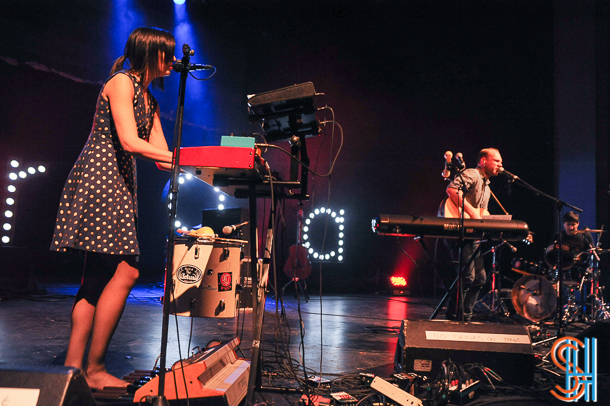 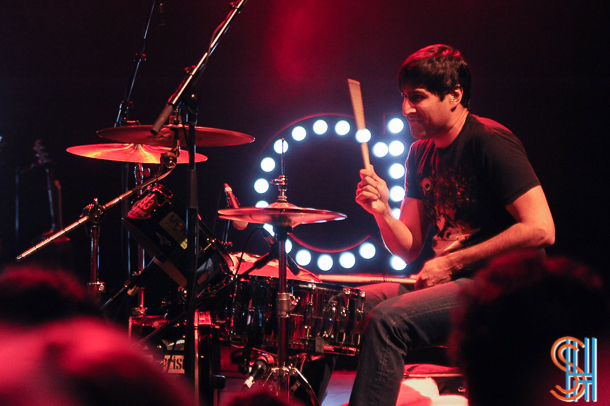 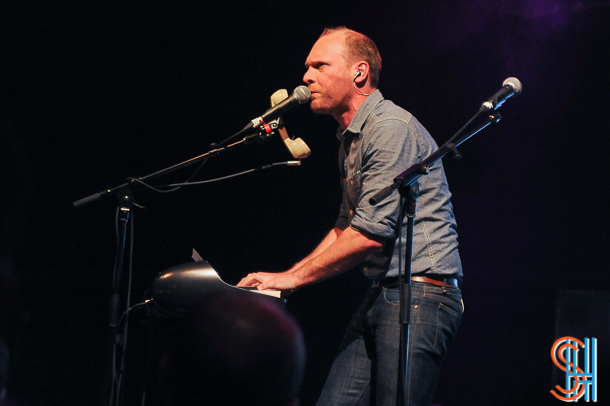 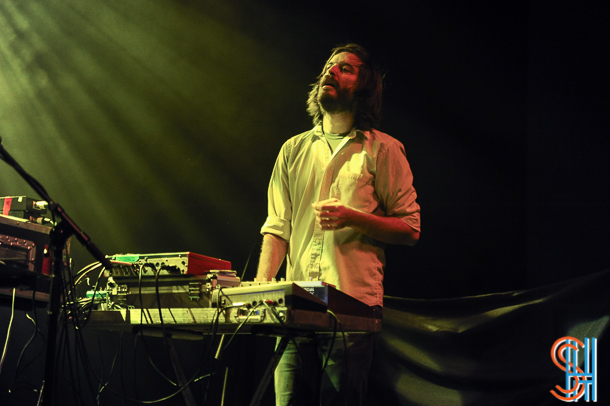 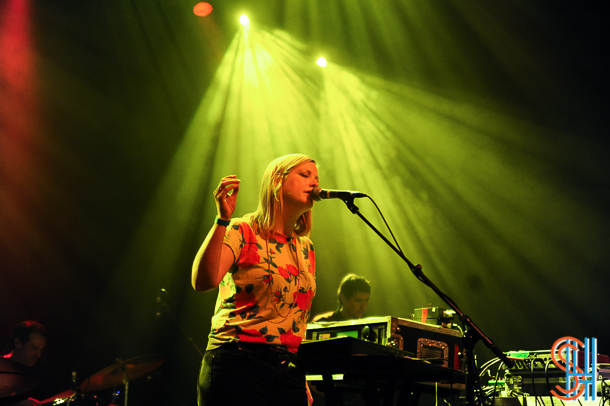 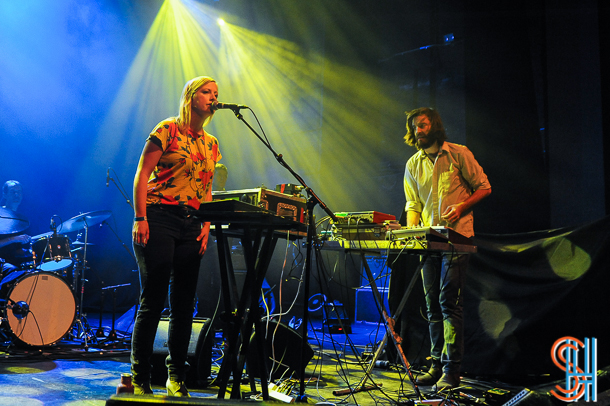