Live Music: The Real Mckenzies at the Horseshoe Tavern, Toronto 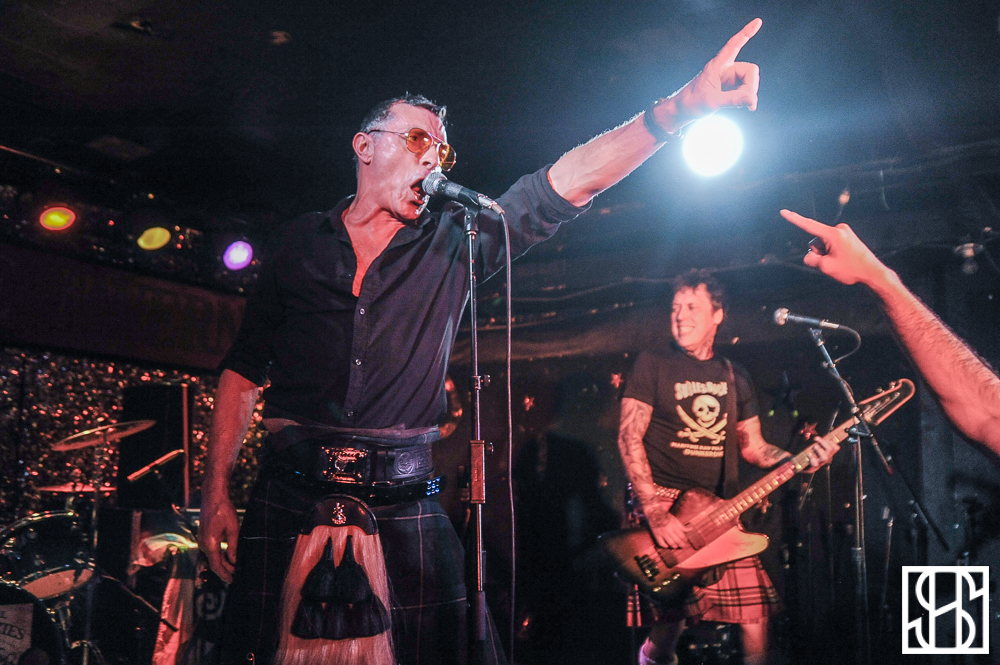 Vancouver’s The Real McKenzies brought the drunken chaos of their show to Toronto’s Horseshoe Tavern on Thursday night. The celtic punk band launched into their set but things quickly devolved, two songs in singer Paul McKenzie sprayed his beer on a few audience members, then slapped one of them who was swiftly ejected from the venue after trying to mount the stage and return the hit. Three songs in McKenzie snorted a beer, and by the fourth song most of the band was out of beer already. That set the course for most of the night, the crowd was a mix of old and young, kilted and punk jacket’d, but everyone was there to drink and have a good time. While they were tremendously into the music, the band took several opportunities to talk politics at the audience, who were fairly incapable of responding with much more than half hearted woop’s back at them. The band was on excellent form though, and despite a handful of technical issues, and a monumental amount of beer consumed they still remained a very tight live unit.

On stage before were Louisville, KY band Isotopes, maybe the world’s only baseball themed punk rock band. With several songs focusing around 90’s baseball players, and a hype man who came on stage in increasingly less clothes, they powered through a tight set of straight forward punk rock. 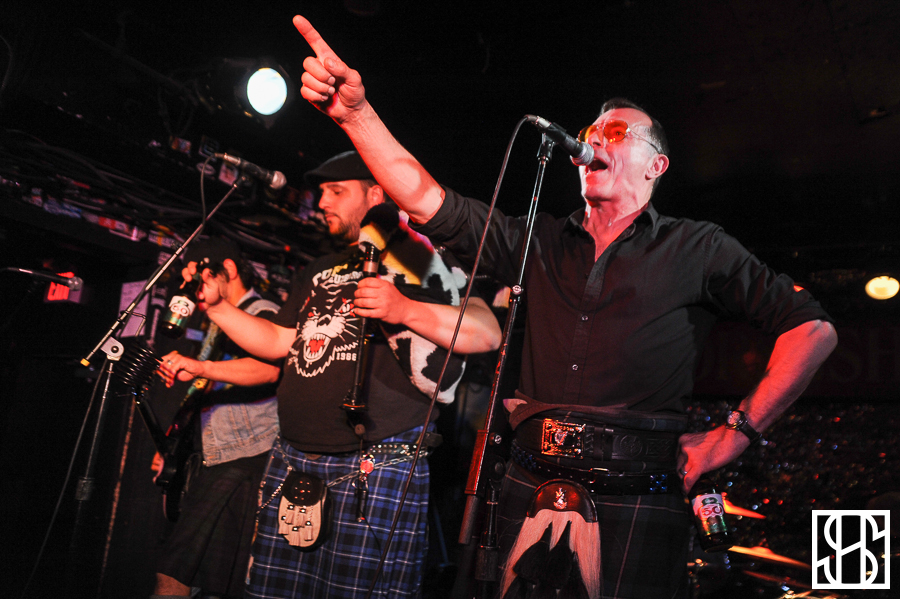 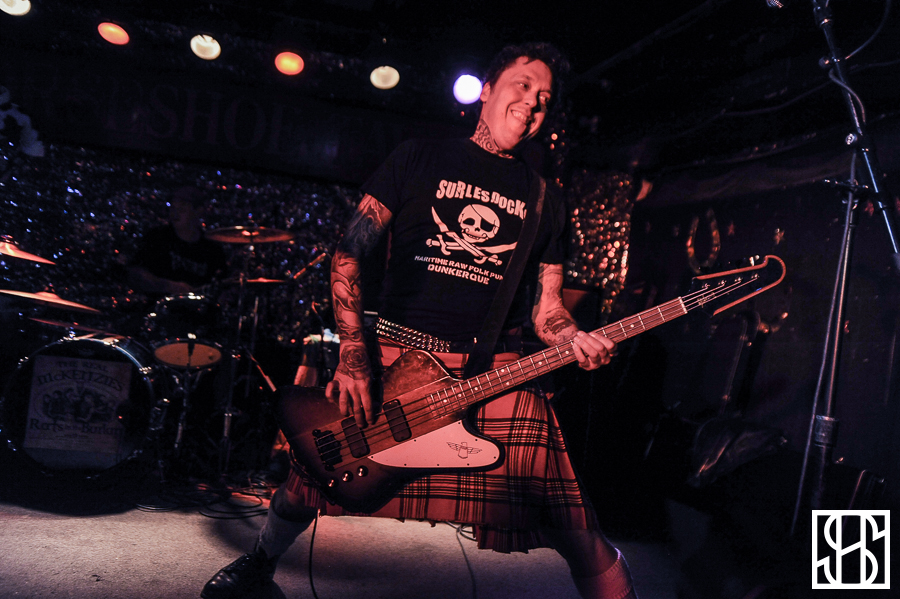 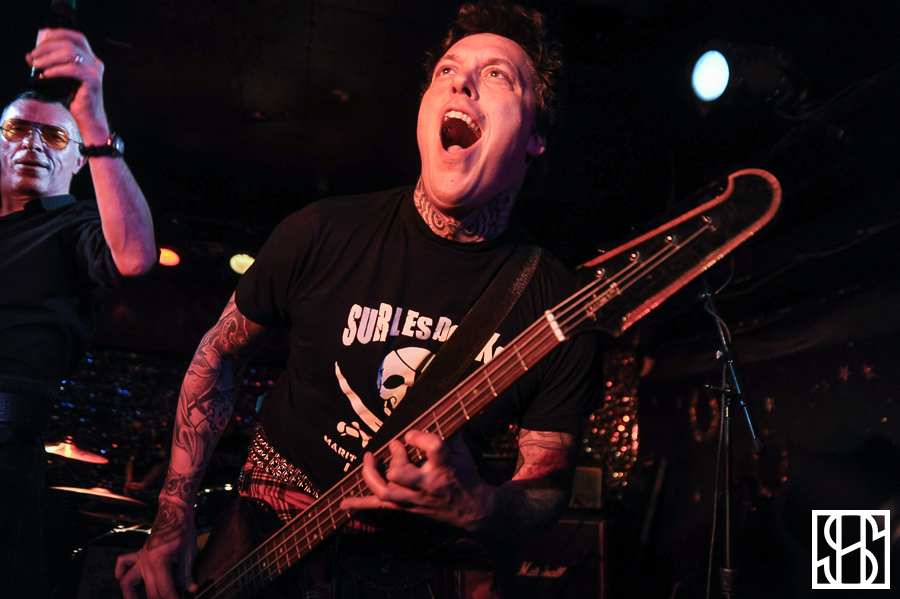 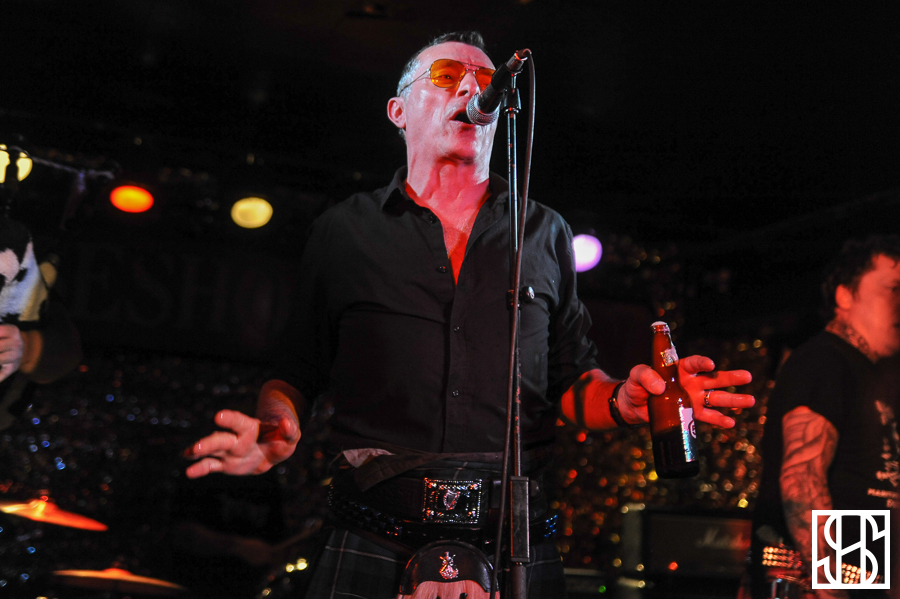 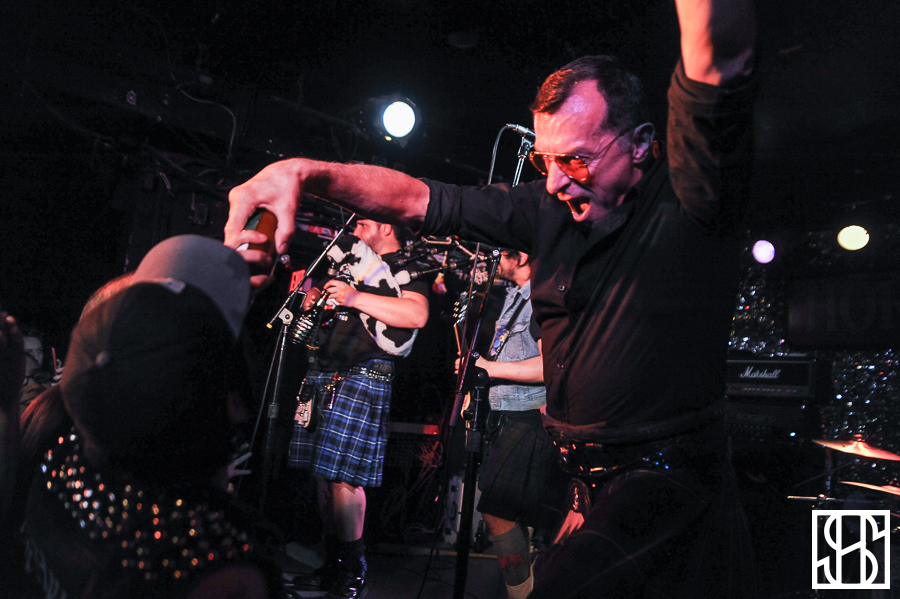 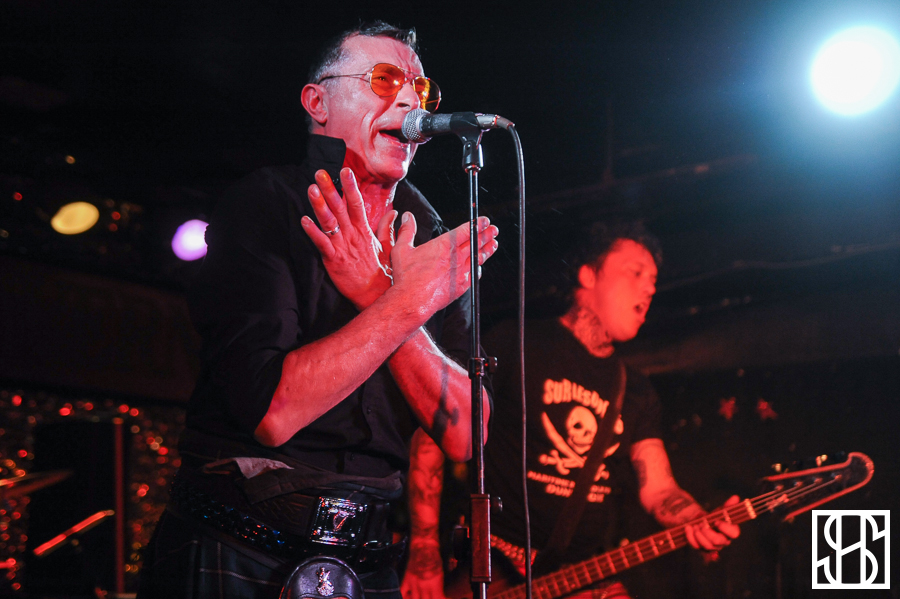 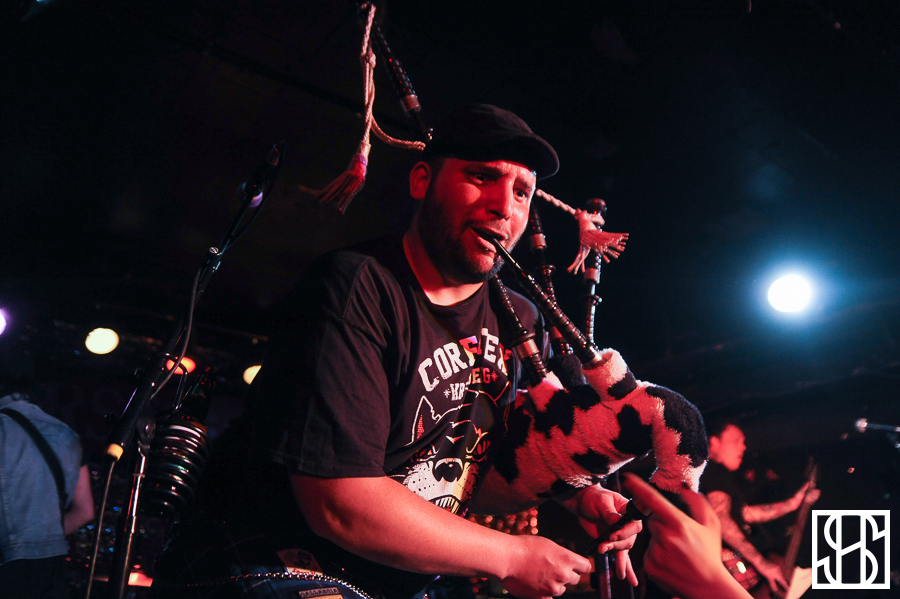 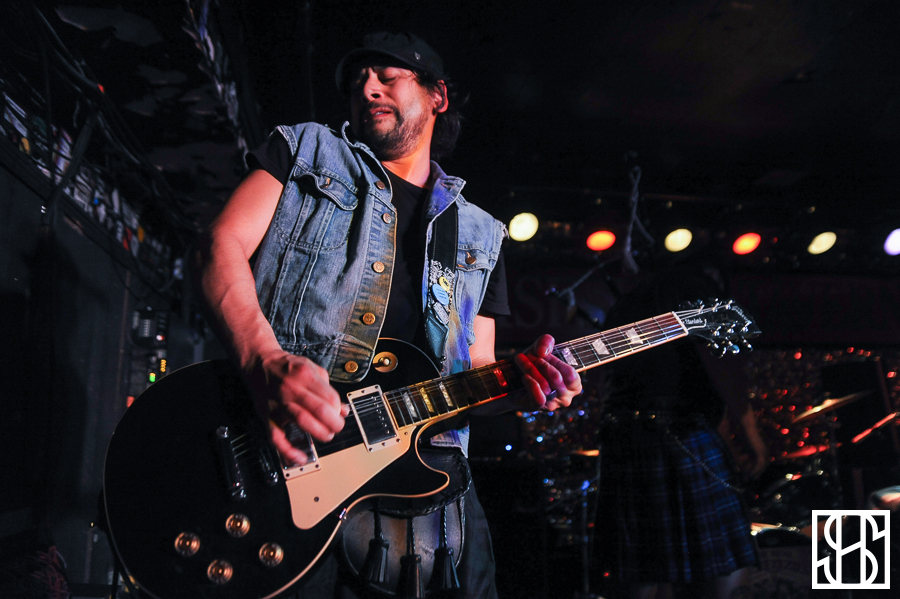 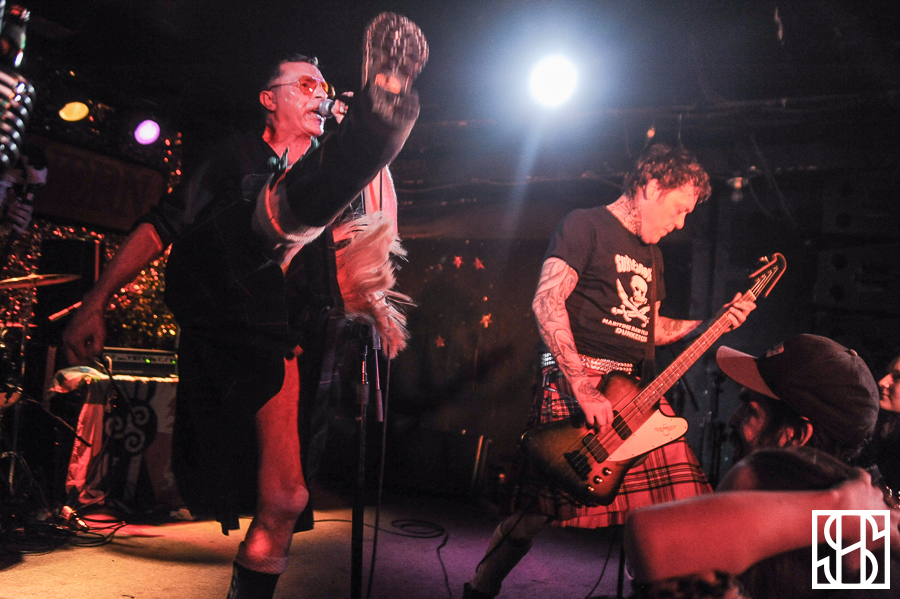 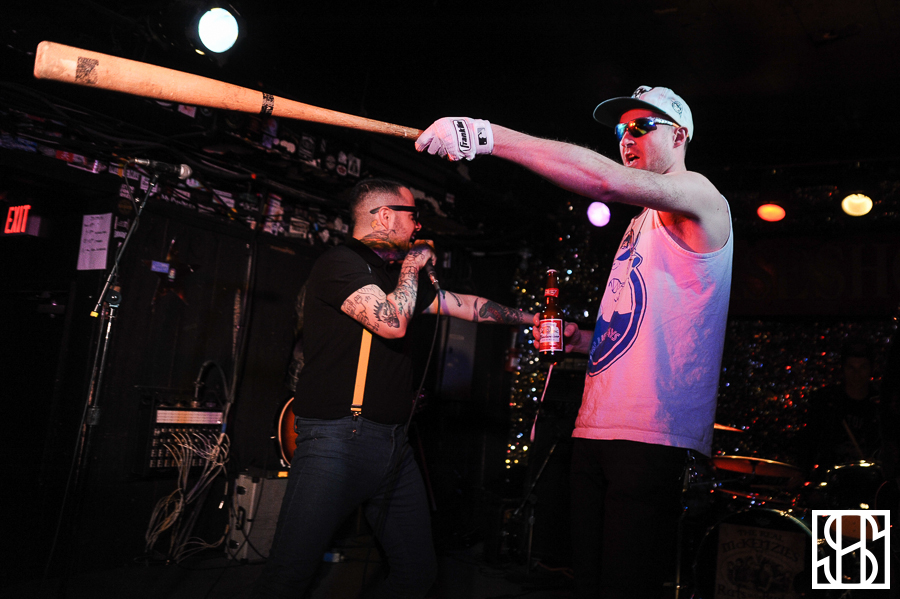 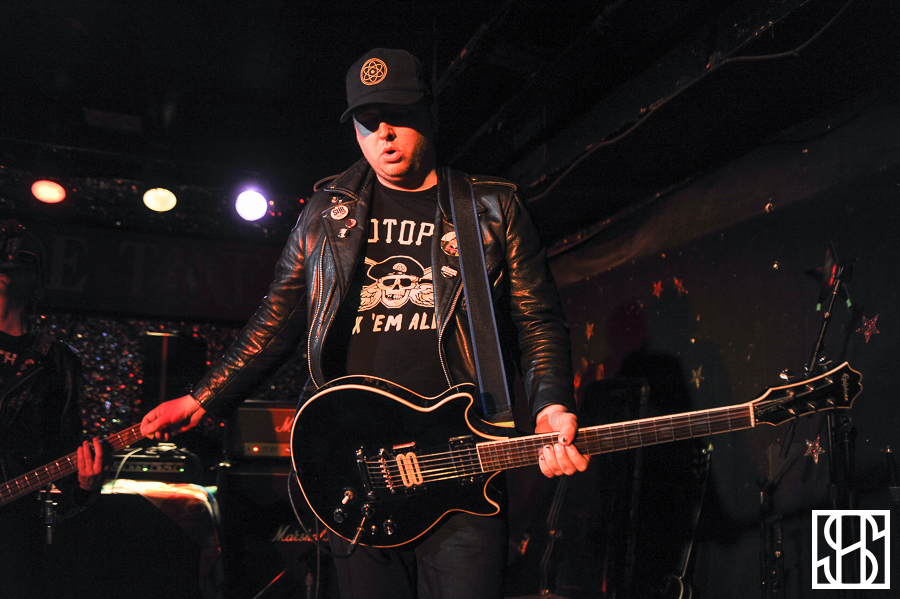 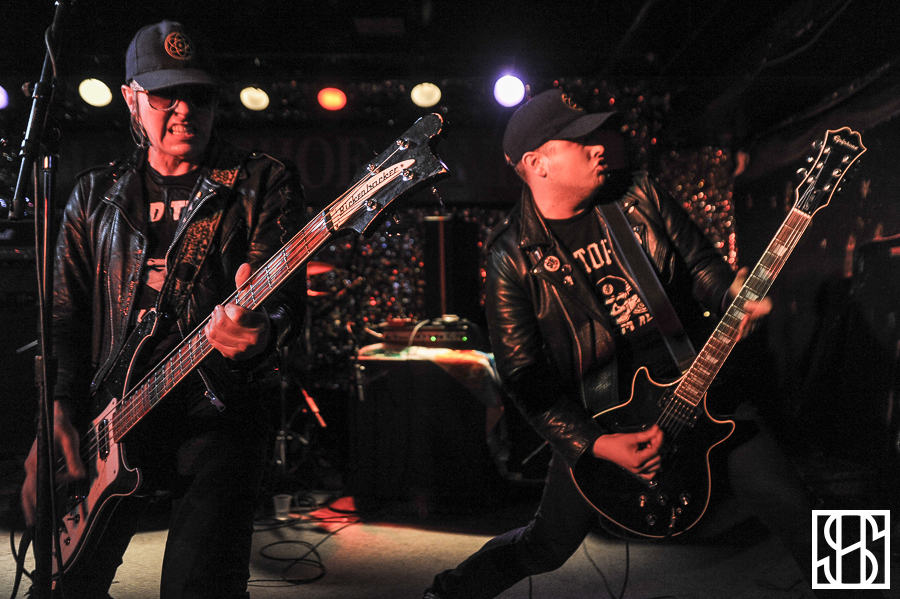 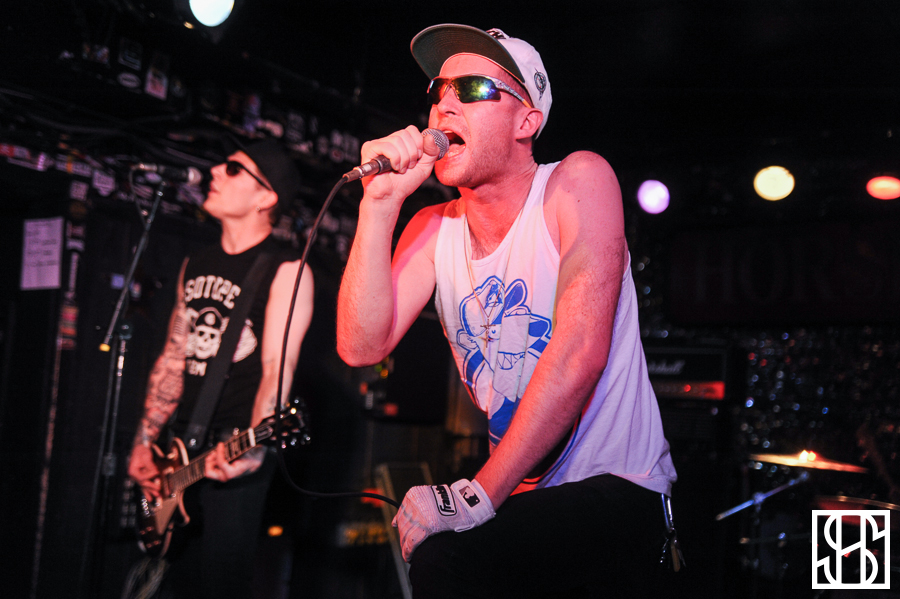 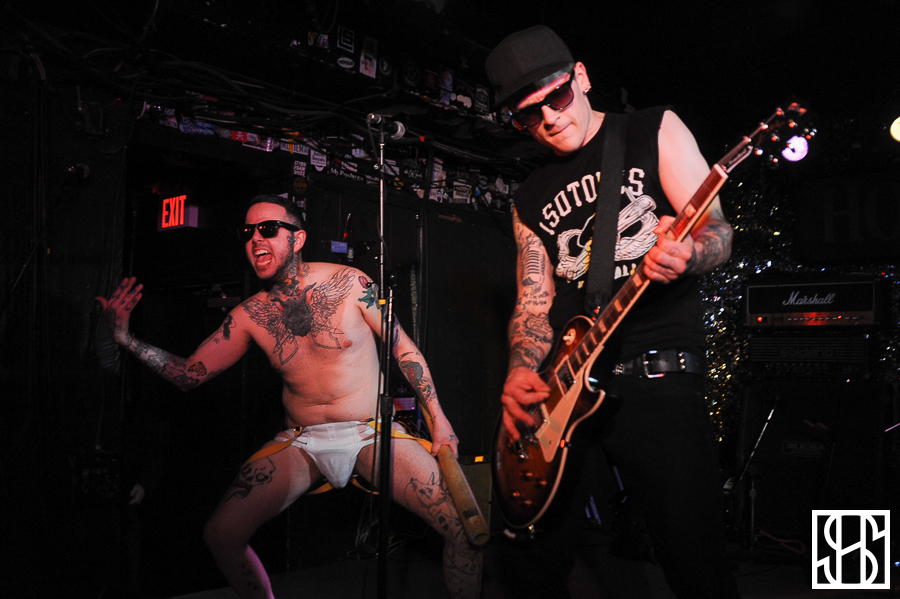 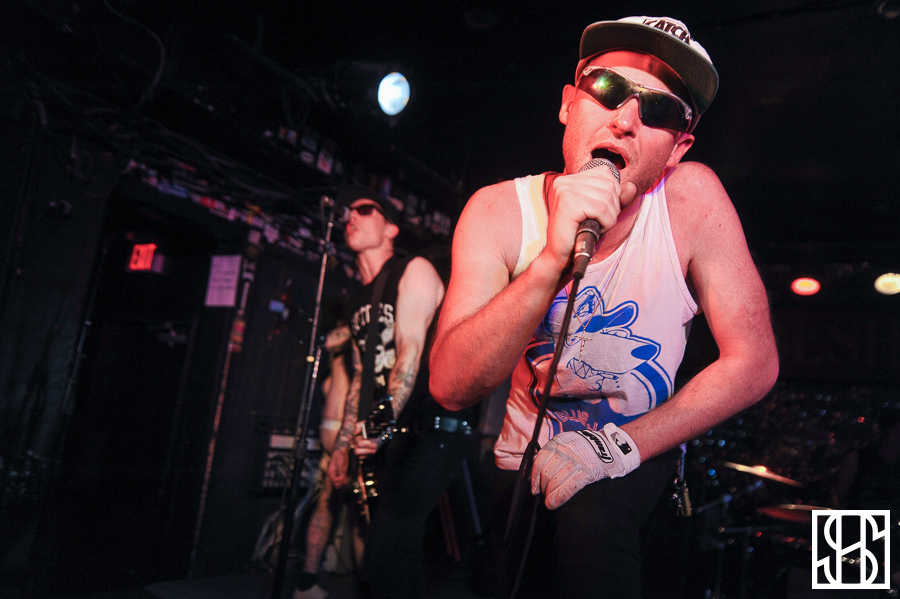