Live Music: The Raveonettes in Toronto 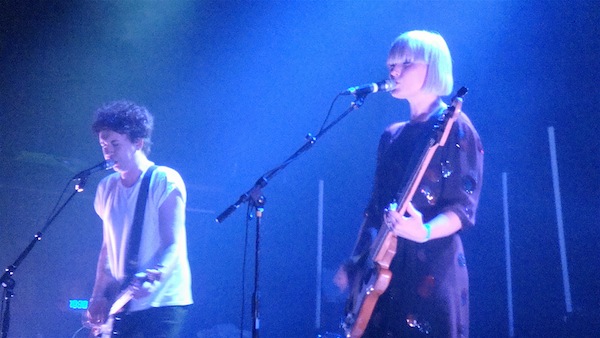 Saturday night at Toronto’s Phoenix Concert Theatre Denmark rock duo The Raveonettes played to a sizeable crowd with their touring band. We were a little unenthused about missing LCD Soundsystem’s live stream of their farewell show, but were just as pumped to see The Raveonettes for the first time live, especially with all the buzz surrounding their fifth album Raven In The Grave, which drops today via Vice Records.

They were pretty somber on stage for how layered and powerful their tracks are, but they still played with amazing stamina and vigour throughout the set, saturated mainly with tracks off the new album. Crowd favourites of the evening were of course “Dead Sound” and pretty much every older track they played, as it seemed most of the viewers were unfamiliar with the majority of the tracks from their latest release. It was incredible to see how guitarist and co-vocalist Sune Rose Wagner layered and distorted the melodies with his wah wah pedals while still playing and singing alongside the cute bassist Sharin Foo who also sings.

It was refreshing to see a professional artist play without an ounce of feedback or sound issues, and if you ever get a chance to see The Raveonettes live, definitely jump on it, or else you’ll regret it! 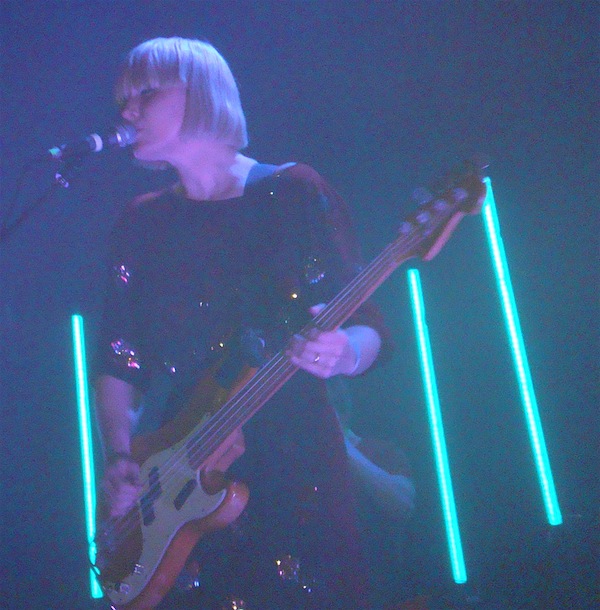 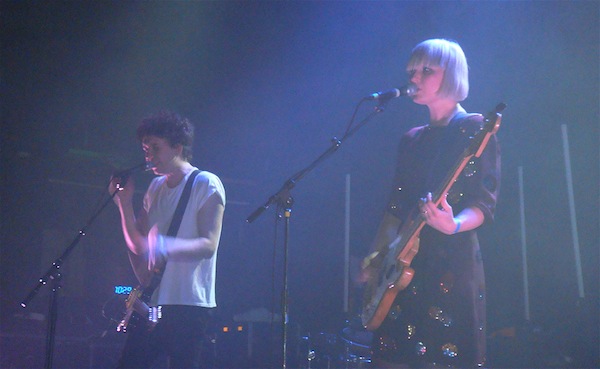