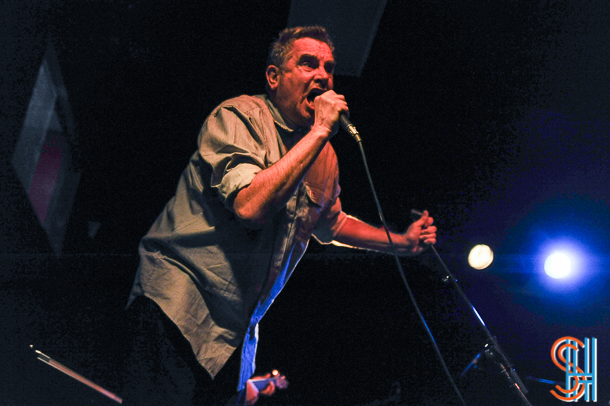 Recently reformed British Post Punk pioneers The Pop Group rolled into Toronto on Saturday night as part of their recent reunion tour. Reunited in 2010 the hugely influential post punk band has been touring since, with 3 of 5 original members they sound just as vital as they did when they formed. With a new album ‘Citizen Zombie’ released a few weeks ago the set list swung between the new material and the hits that the audience was there to see. Opening with first album hit “We Are All Prostitutes” the crowd was into it immediately, with singer Mark Stewart pacing intensely all over the stage. Throughout their 14 song set list it became pretty clear that they’re as vital a band as ever.

Of special note, were both Toronto openers Fresh Snow and New Fries. New Fries are quickly proving themselves one of the best bands in the city, their jarring abrasive songs stopping and starting and lurching around. The four piece band tore through their quick opening set and left the crowd reeling. Also opening were Toronto men of mystery Fresh Snow, for once not playing in masks, or behind a screen. The post rock group had a half hour to make their mark and wasted no time in doing just that, after the set there were a number of people who grabbed their record. 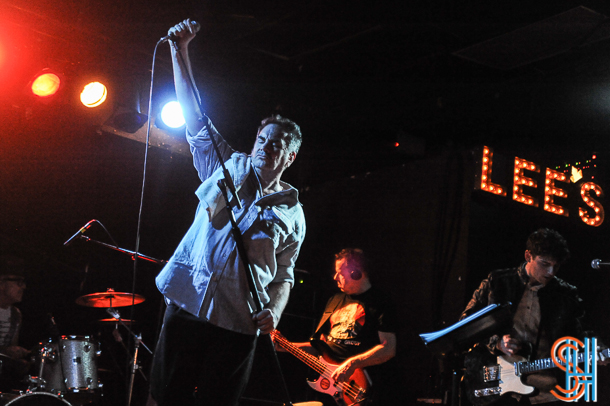 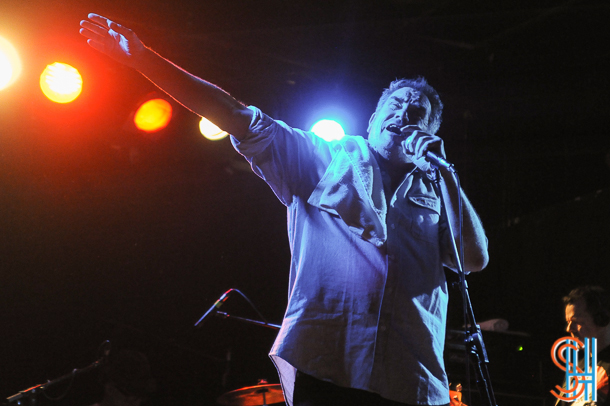 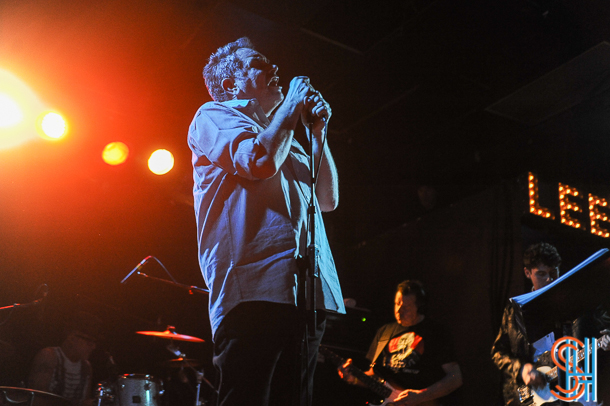 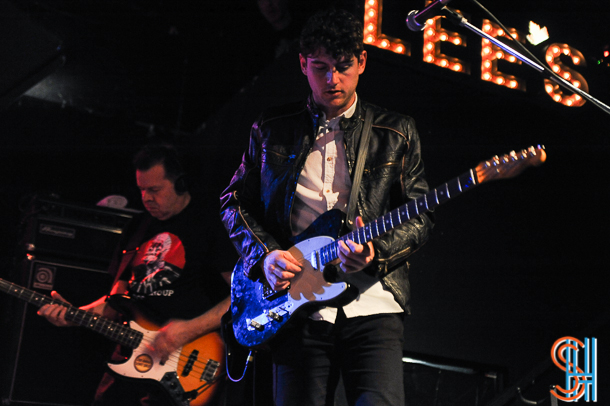 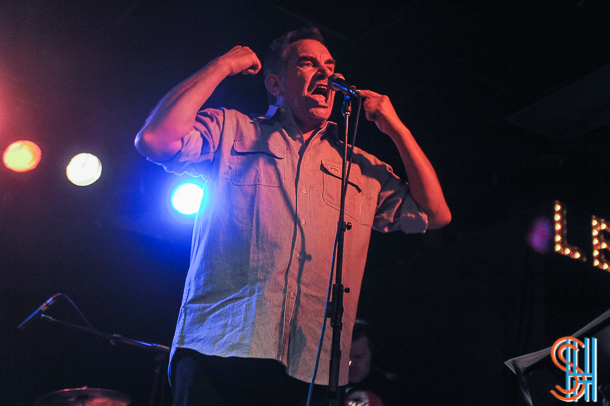 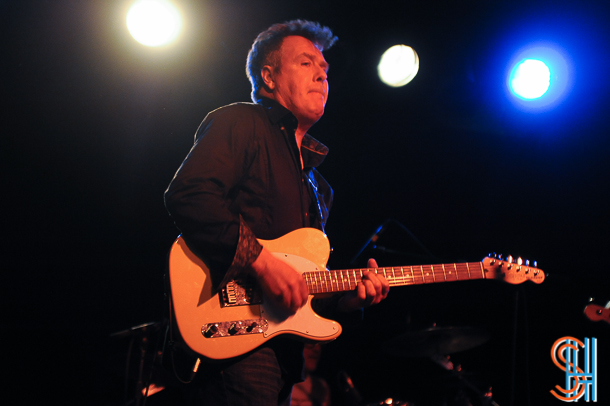 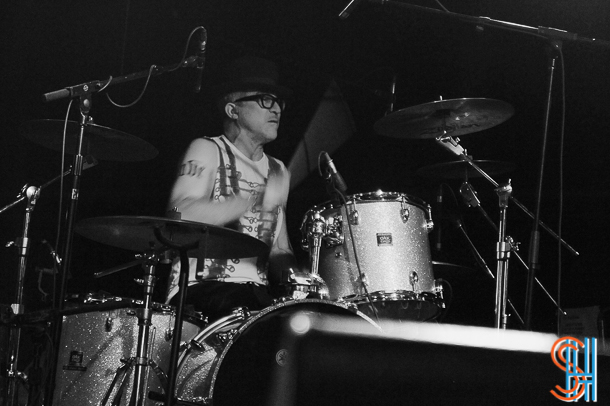 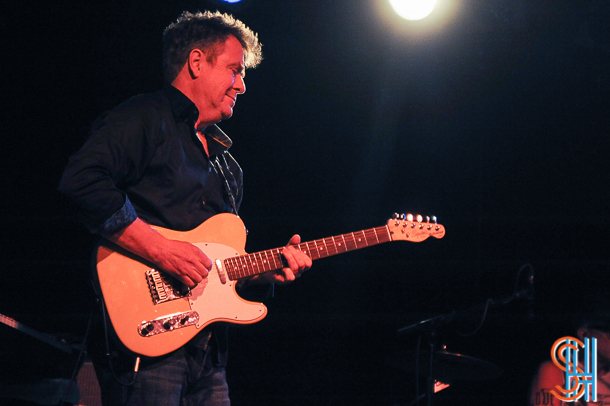 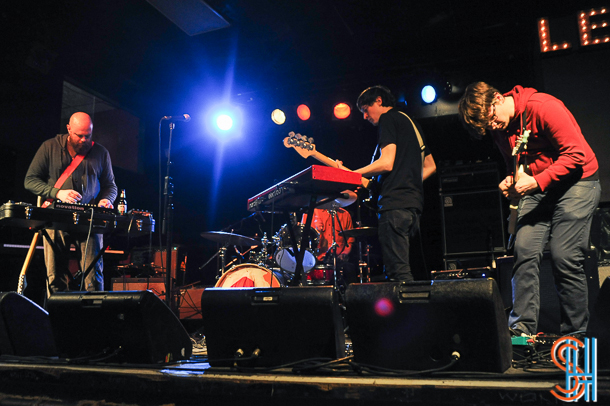 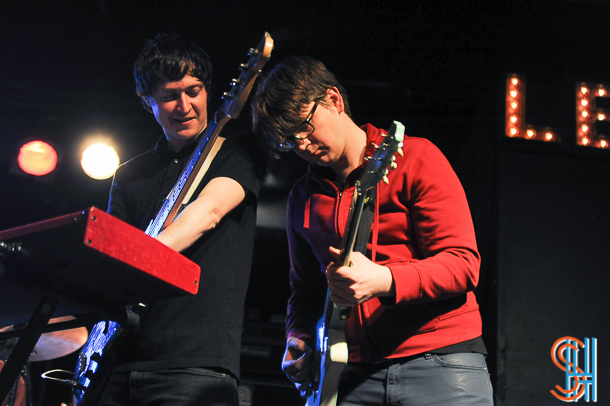 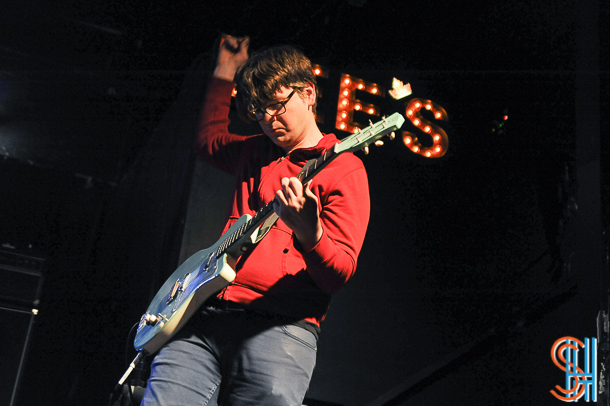 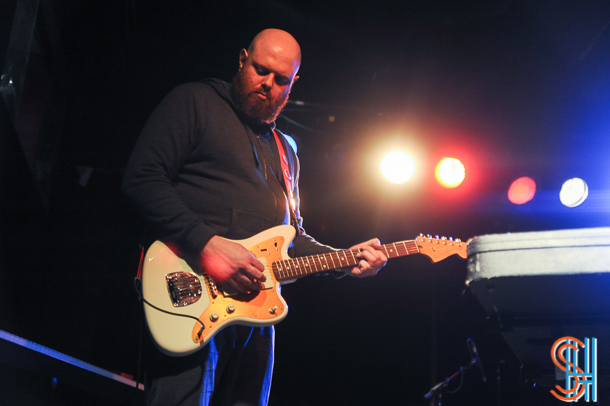 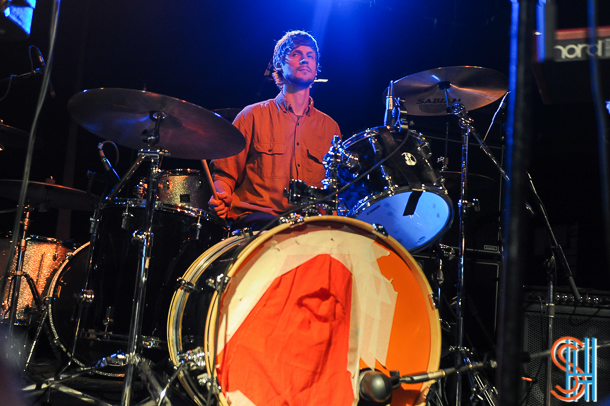 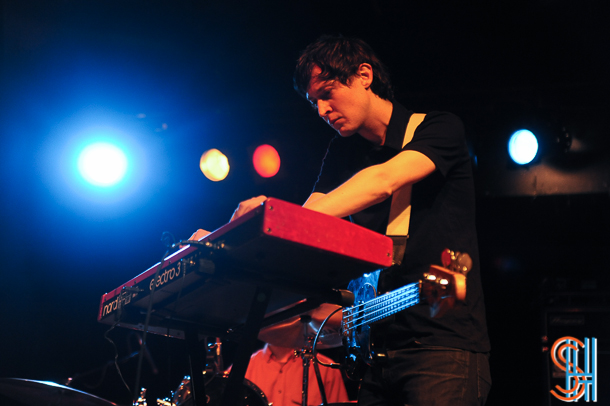 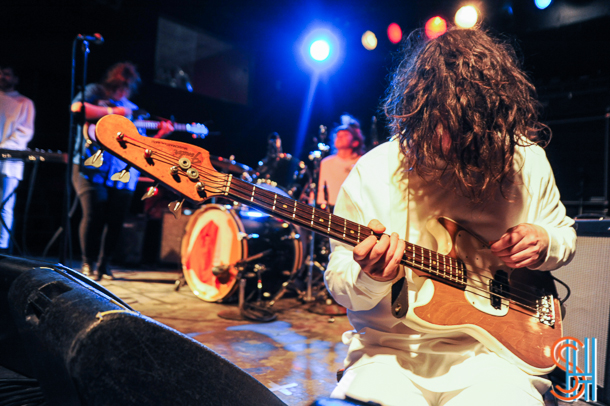 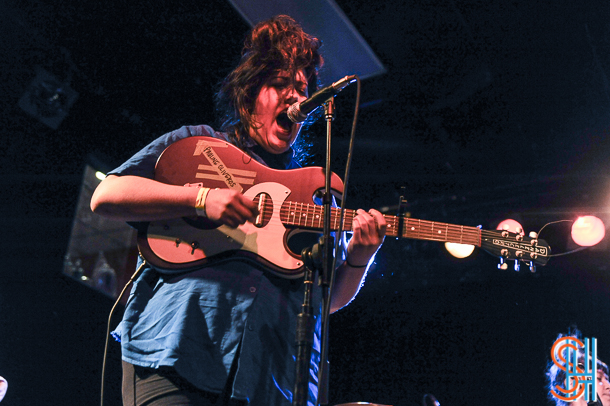