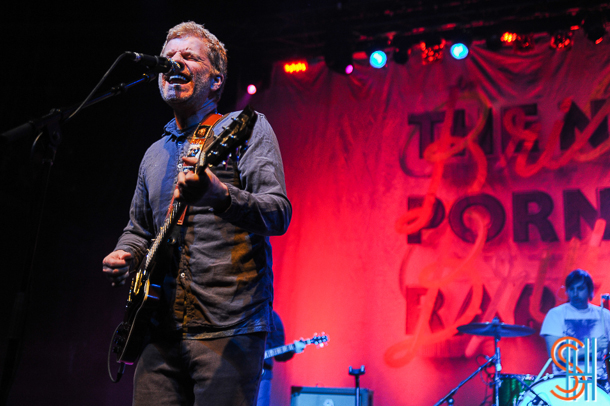 Beloved Canadian indie rock group The New Pornographers returned to The Danforth Music Hall in Toronto, continuing the touring for their 2014 release ‘Brill Bruisers’. Opening with album title track “Brill Bruisers” the occasional seven piece carried on through a lengthy career spanning set. Founding member Dan Bejar joined the band sporadically on stage, though he often seemed very eager to get off stage whenever he wasn’t performing directly, however his songs were some of the highlights of the set. Despite a slow initial response from the crowd, by the time they hit ‘Twin Cinema’ classic “Use It” the dancing in the audience began to take hold.

Opening the night was Operators, the new project from former Wolf Parade member Dan Boeckner. His distinctive voice, that informed much of his older bands output, was still present and strong. With a stellar band behind him, they powered through a quick six song set. Despite only having 1 EP available, they proved that they are indeed a band to watch. 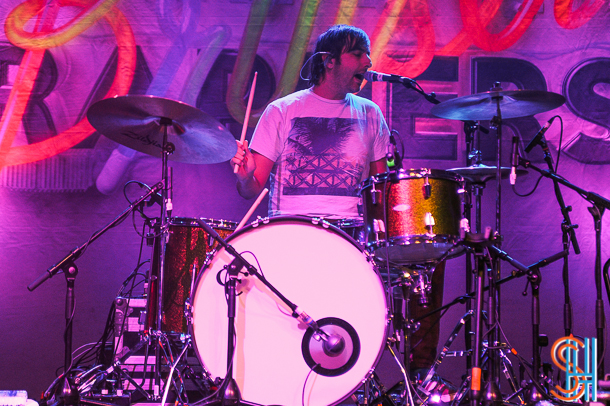 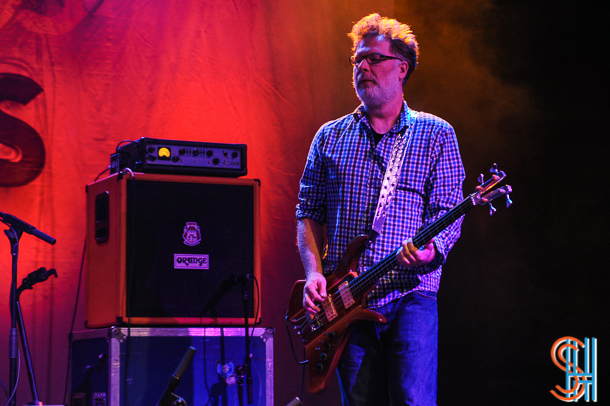 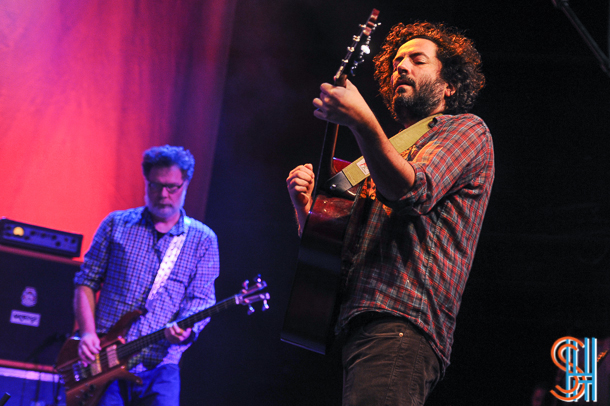 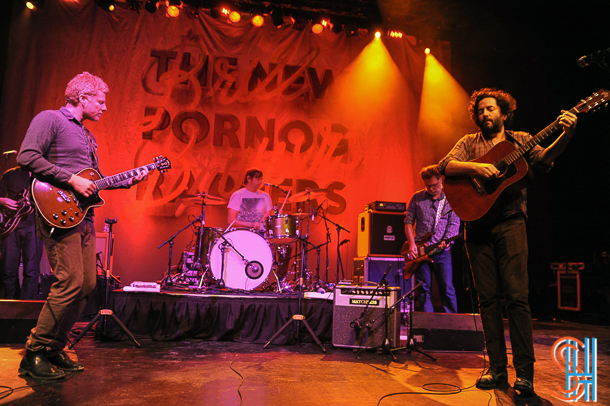 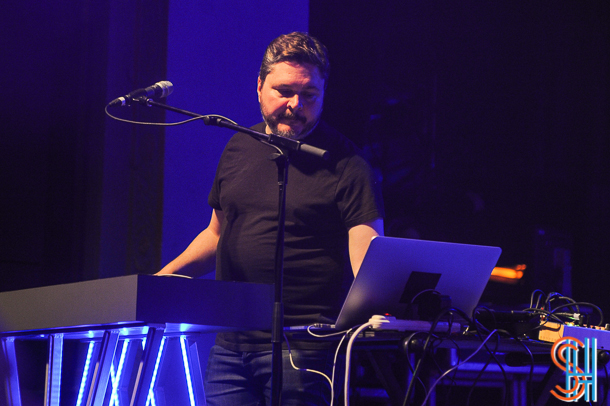 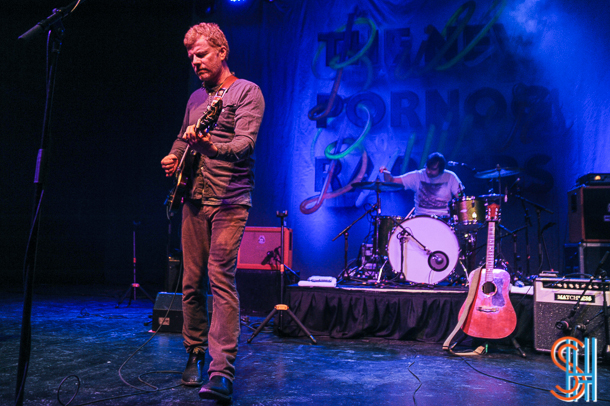 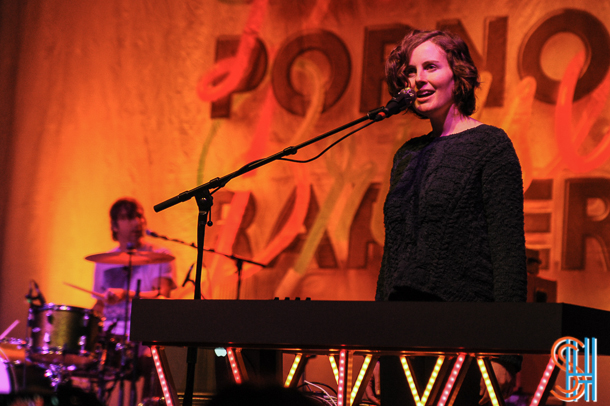 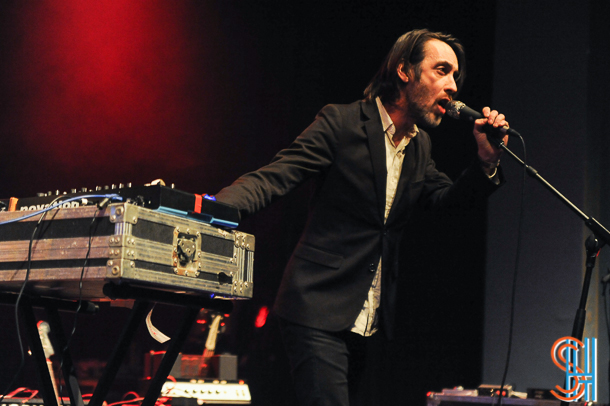 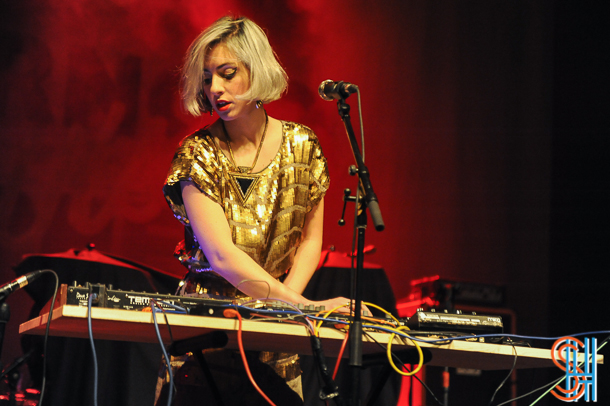 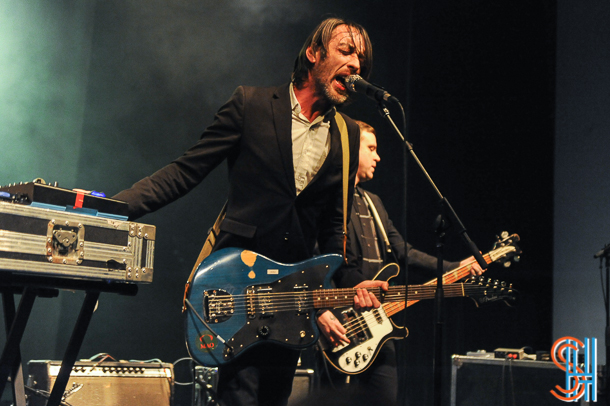