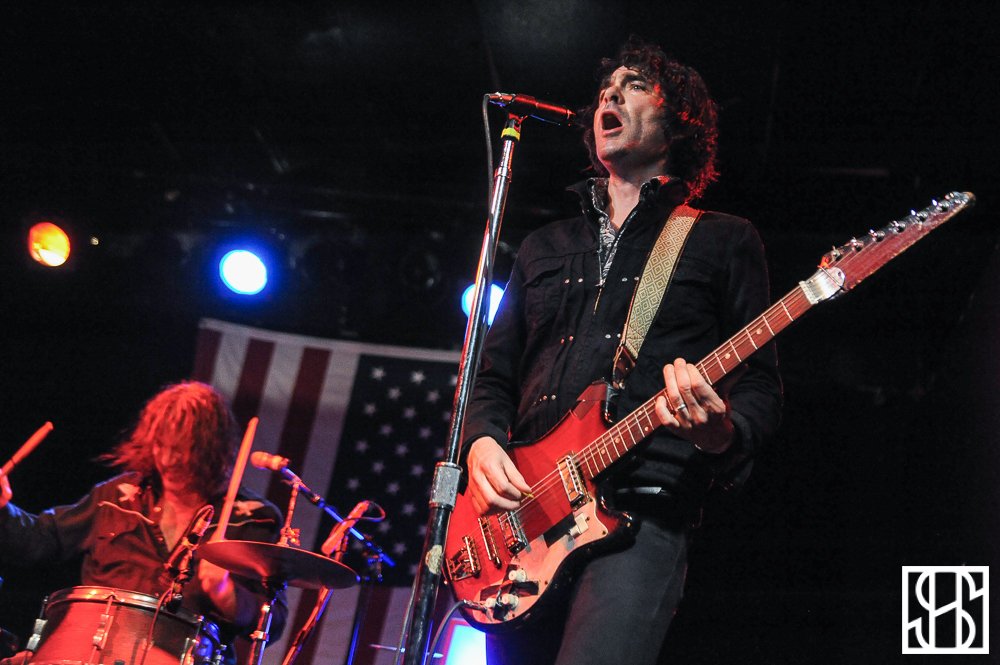 New York City alt rock trio The Jon Spencer Blues Explosion brought their style and swagger to Toronto’s Lee’s Palace on Wednesday night. With over 20 years of experience on their side they had perfected their live show and gave the packed out crowd exactly what they wanted. Singer Jon Spencer dominated the stage, everyone else lit in dark red, and consistently came out to the edge of the stage to engage the audience. With a career spanning set, they gave a little something for everyone to enjoy.

Opening the night was Indianapolis death rock band We Are Hex, riding on the hype generated from collaborating with Third Man Records. Frontwoman Jilly was an awe inspiring site as she lurched about the stage and off of it to engage the audience directly. 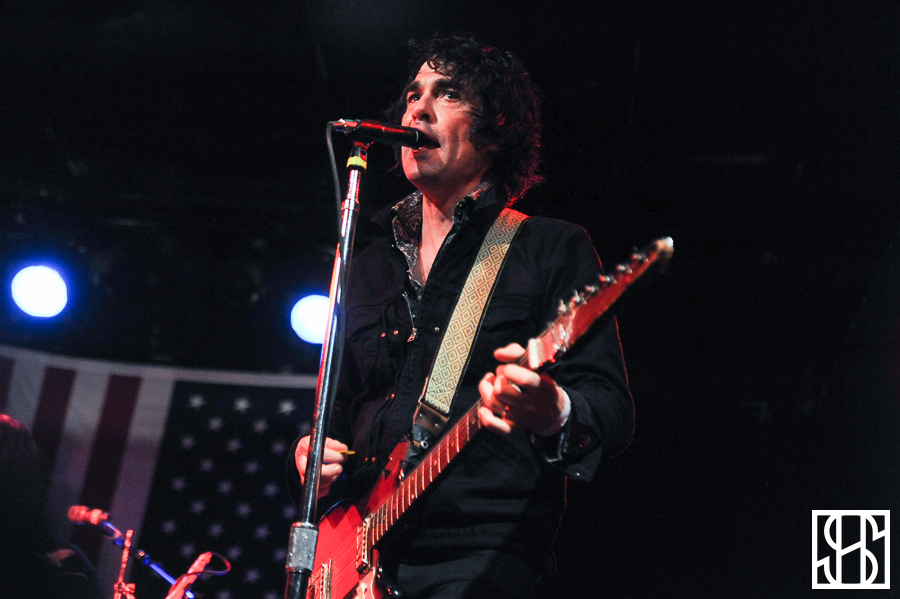 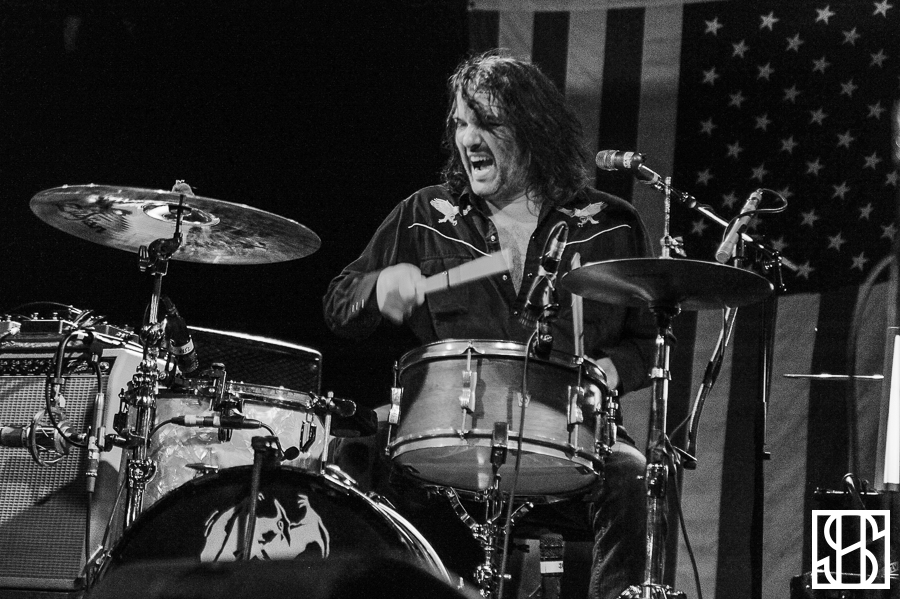 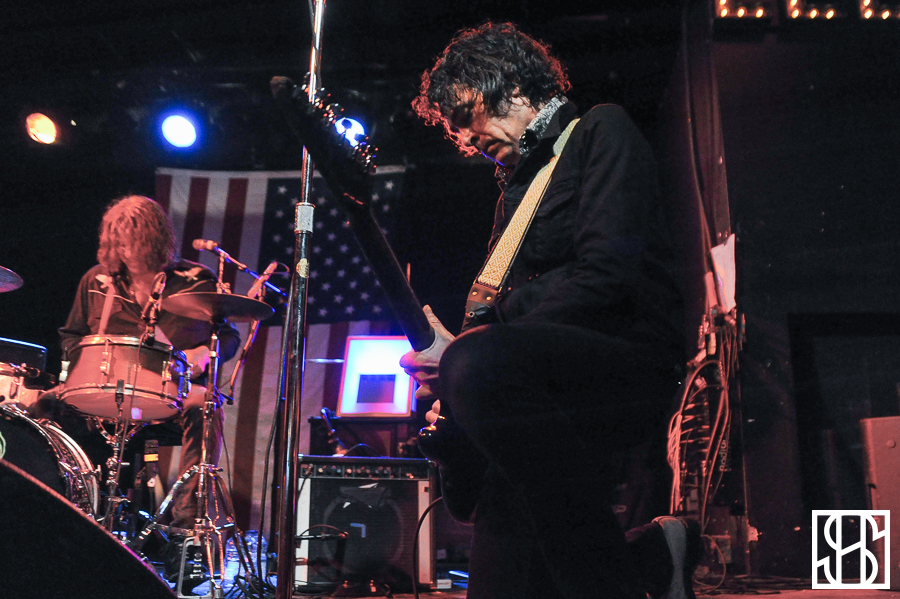 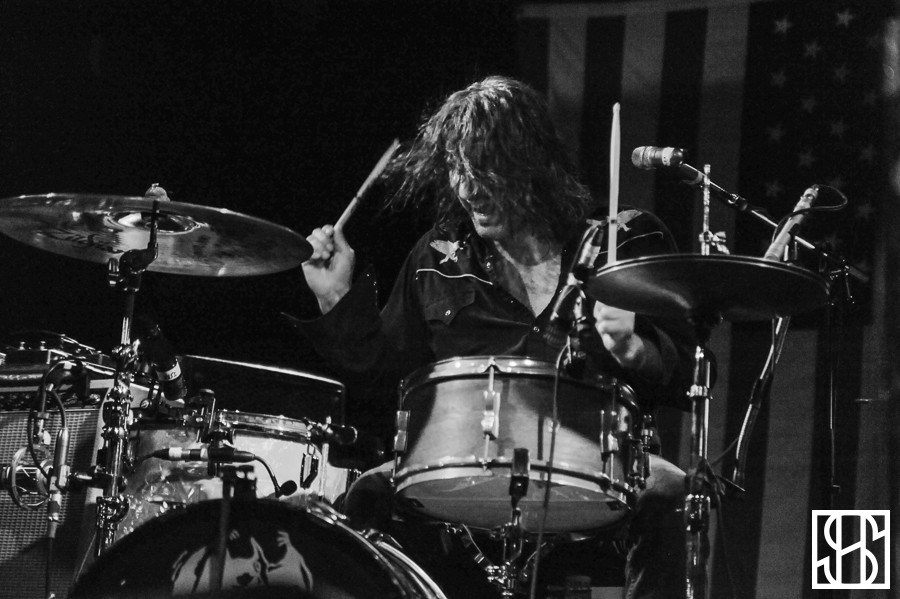 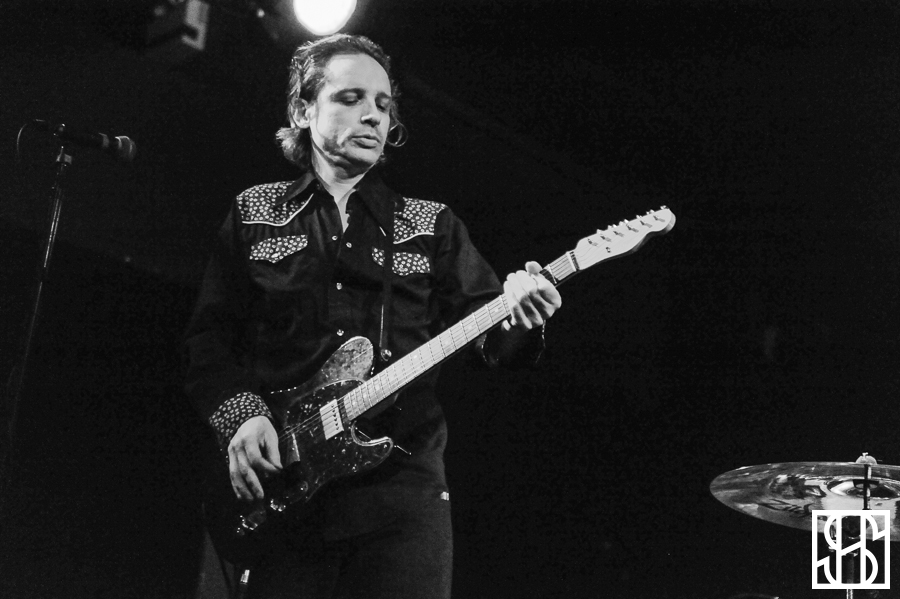 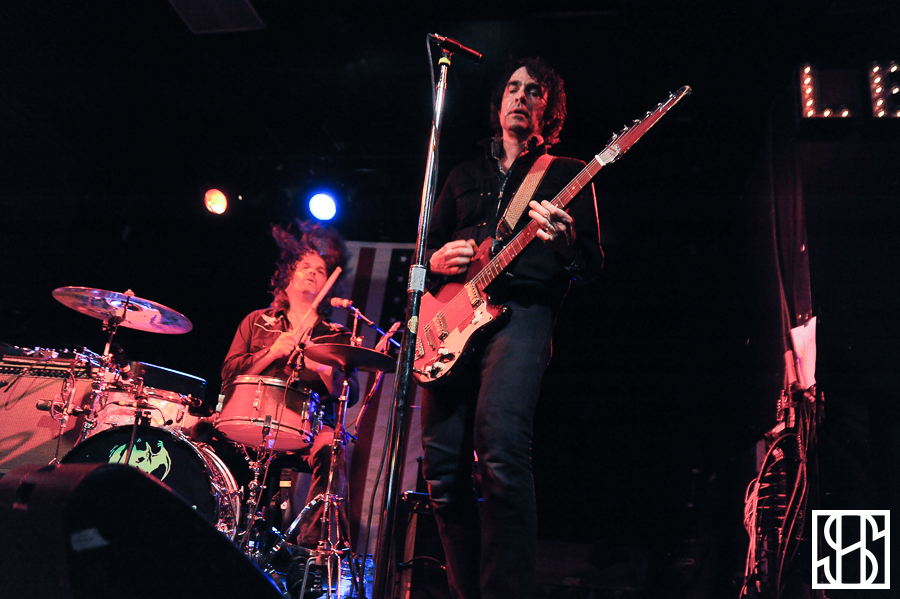 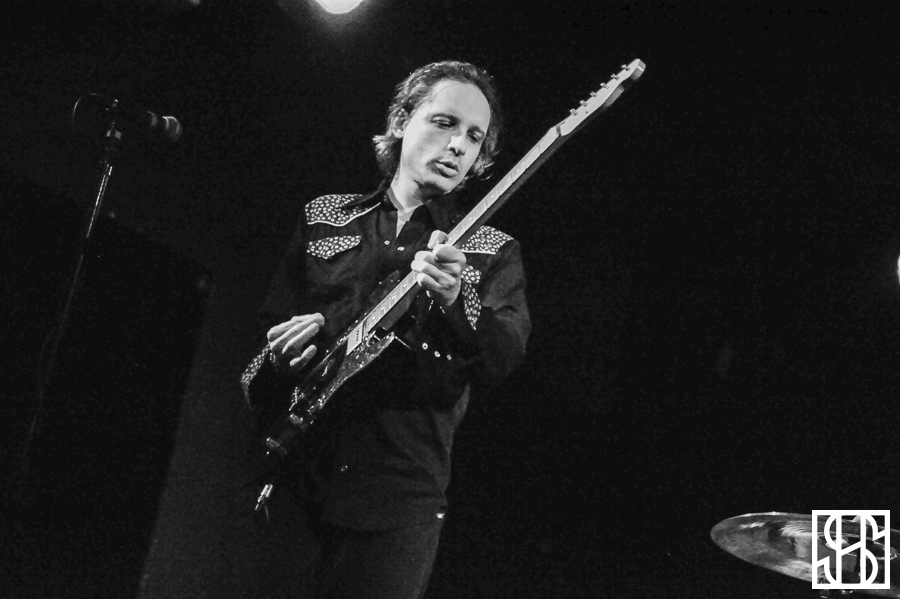 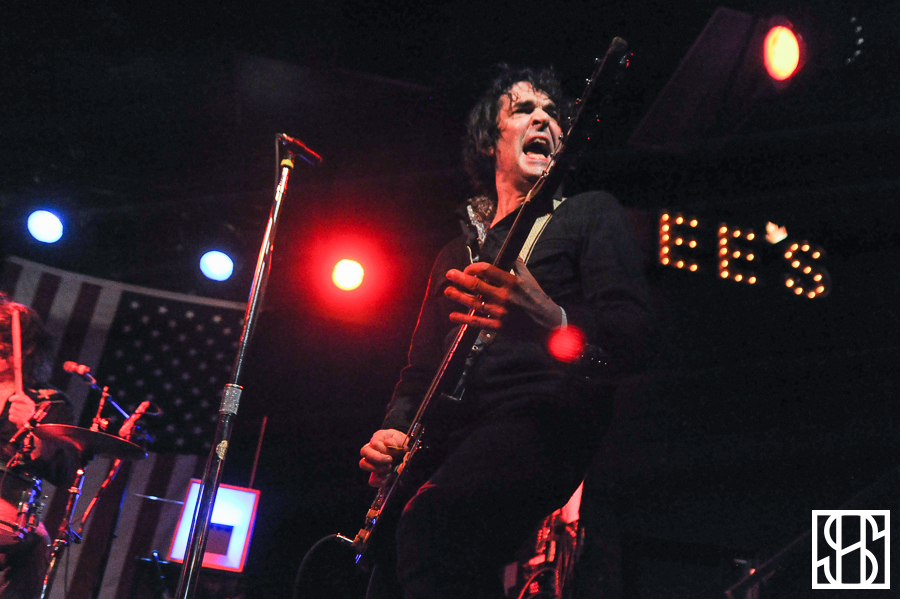 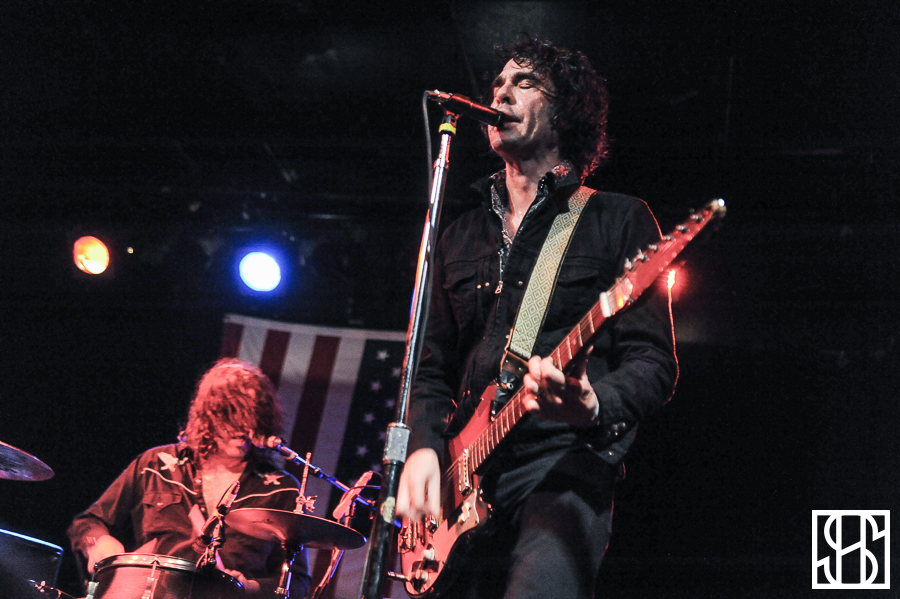 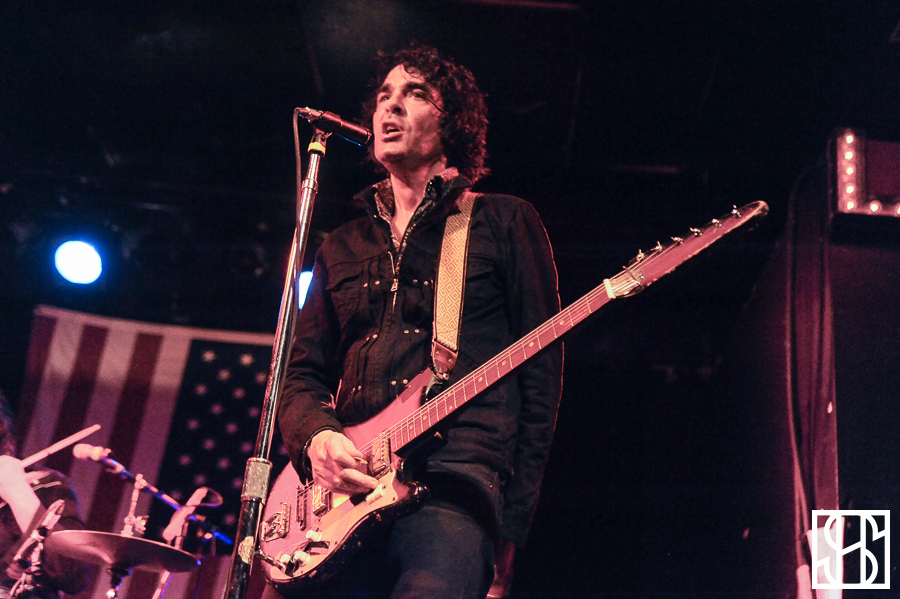 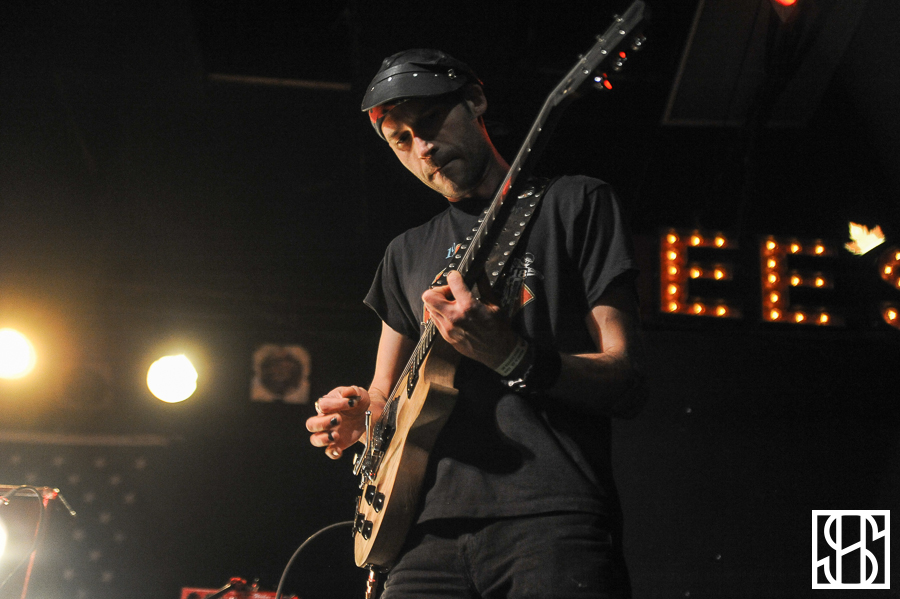 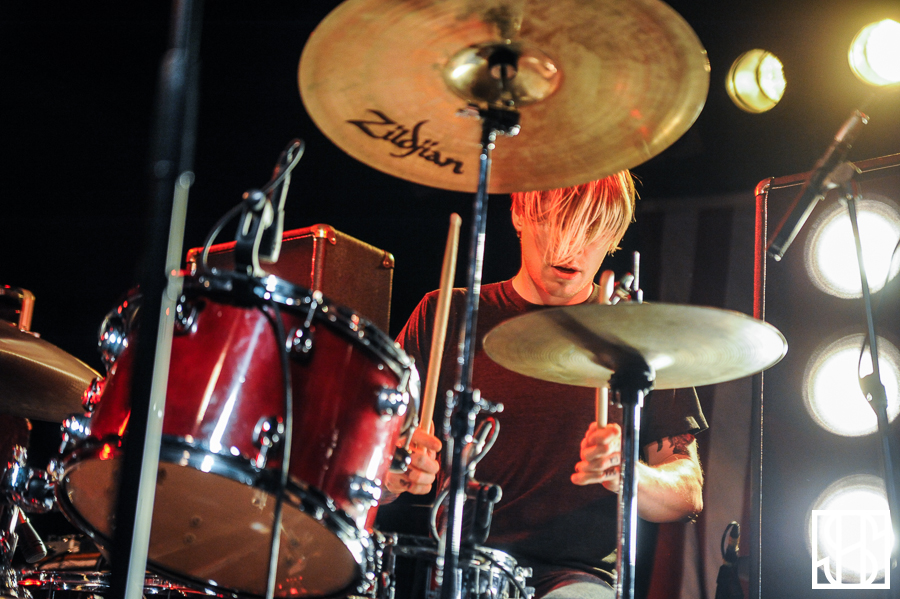 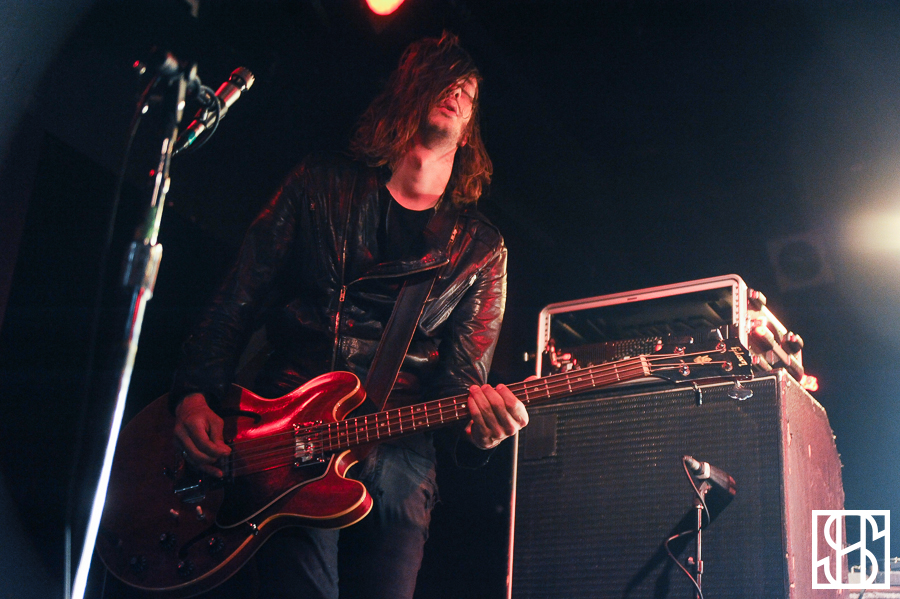 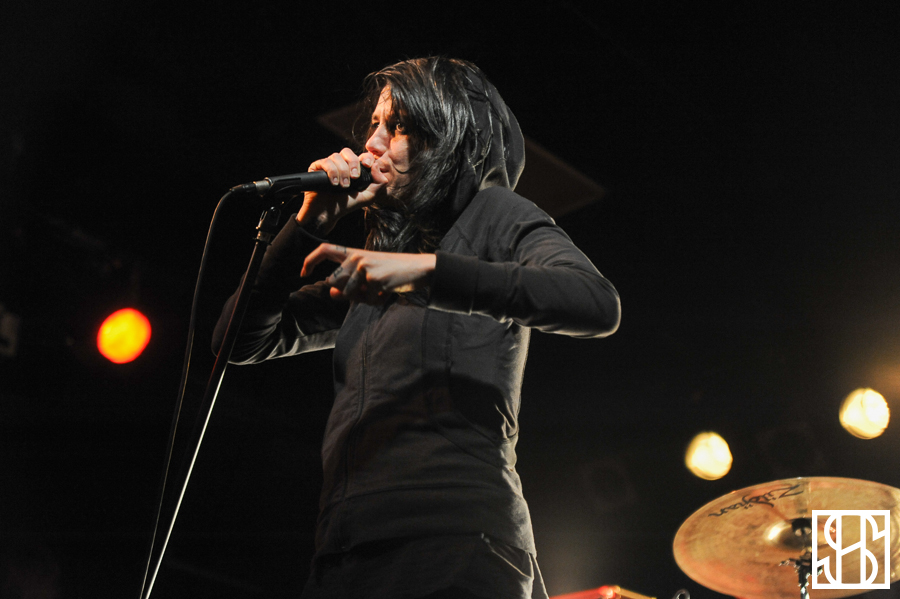 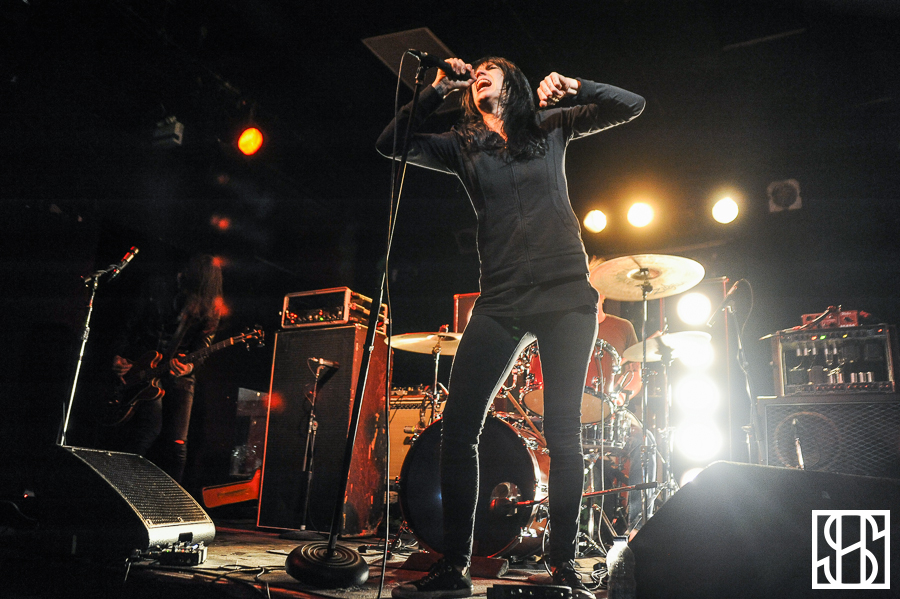