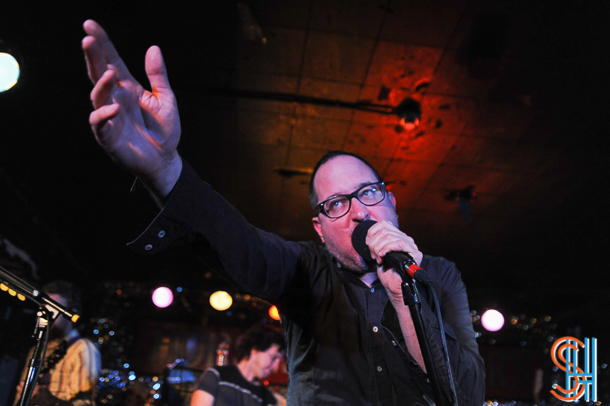 Acclaimed Brookyln rock band The Hold Steady helped kick off the 67th Birthday of Toronto’s Horseshoe Tavern last night. Playing the first of four shows, the bands absolutely electric energy gave fans a taste of what to expect over the course of the series. The highlight was them playing the entirety of their first album ‘Almost Killed Me’ a rare treat that’s only happened once before. Singer Craig Finn is one of the most charismatic front men around, making sure he made a connection with every member of the audience, most of whom were shouting back the songs word for word. Opening up the night was London, Ontario’s Single Mothers, they kept the intensity high throughout their set but didn’t manage to win over the largely indifferent crowd, despite a great performance. 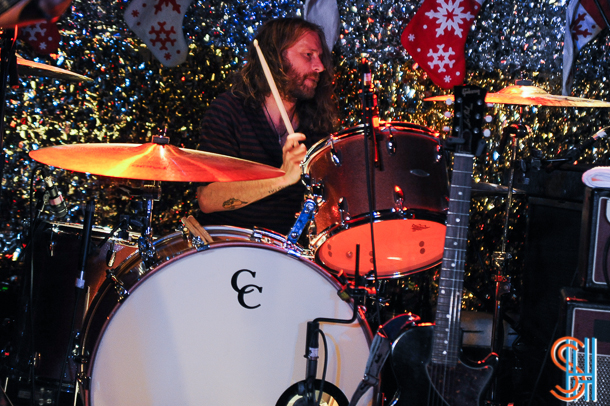 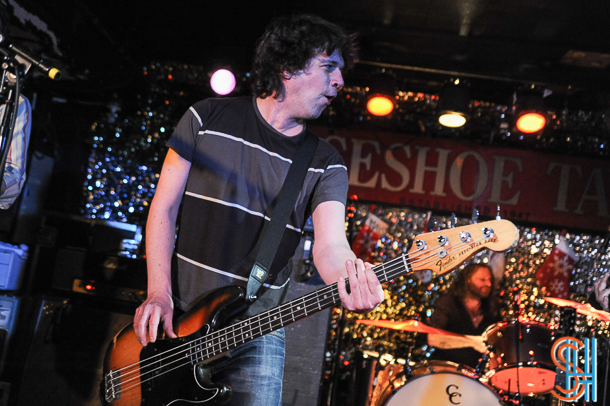 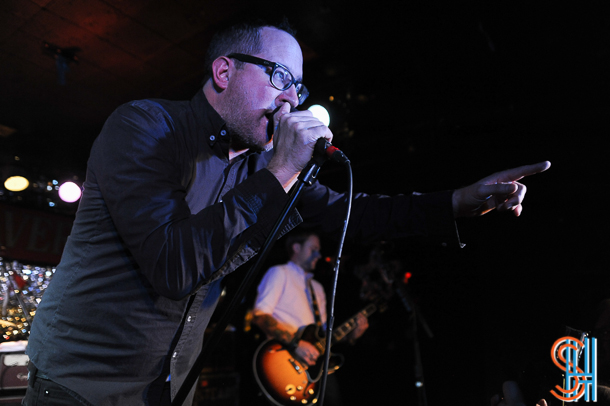 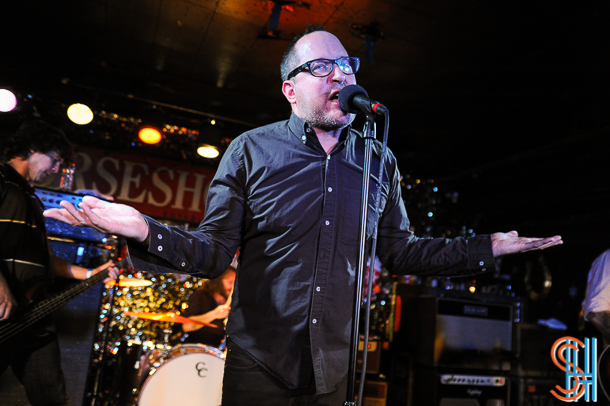 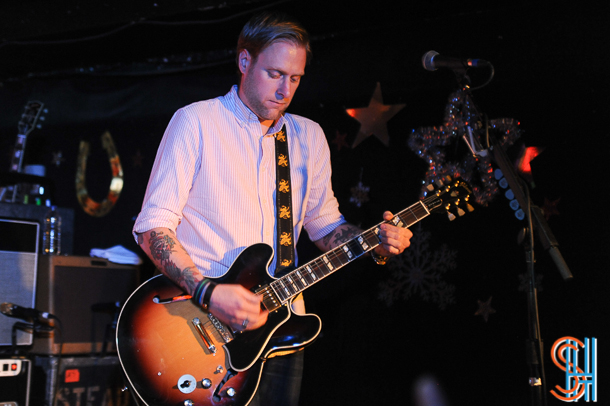 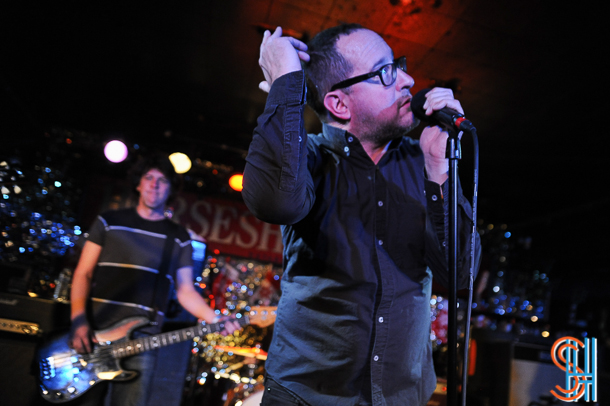 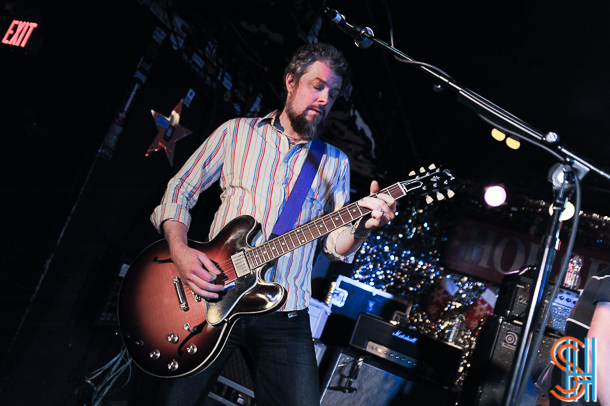 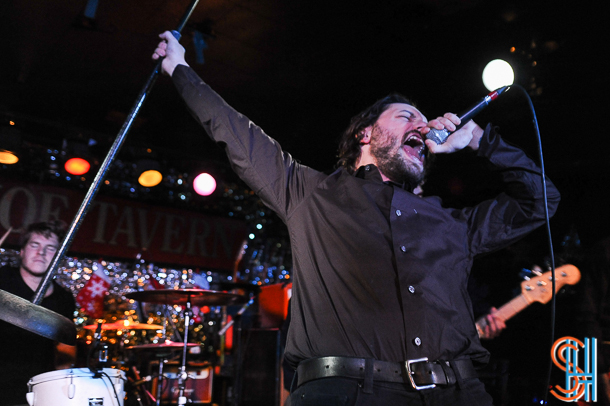 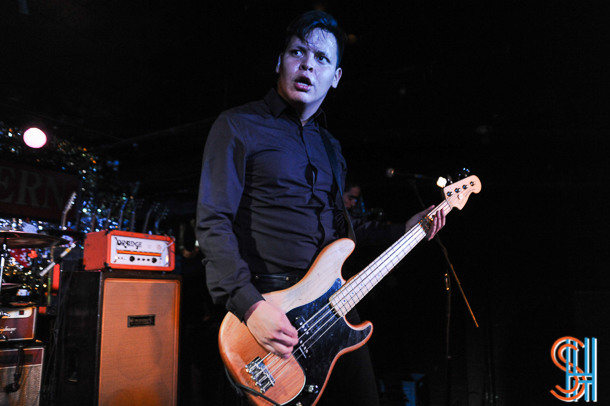 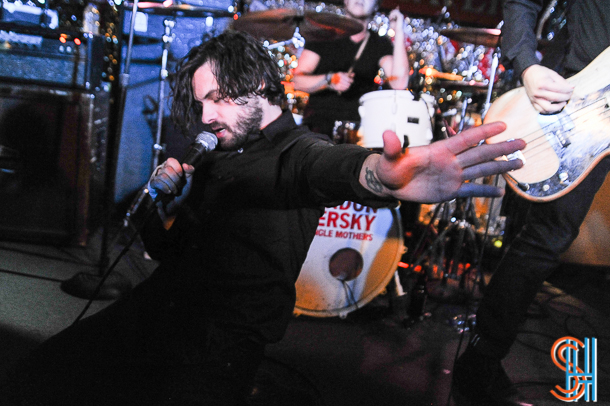 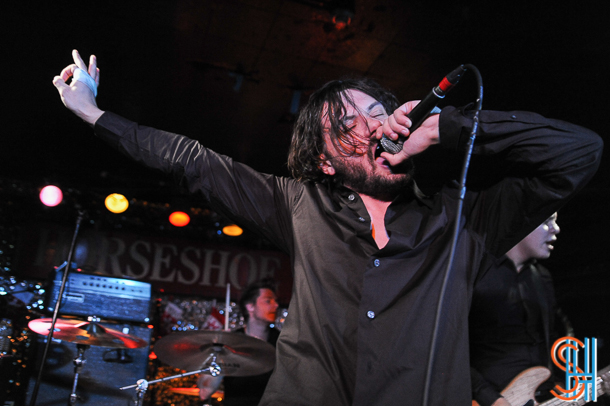