Live Music: The Faint at The Velvet Underground, Toronto 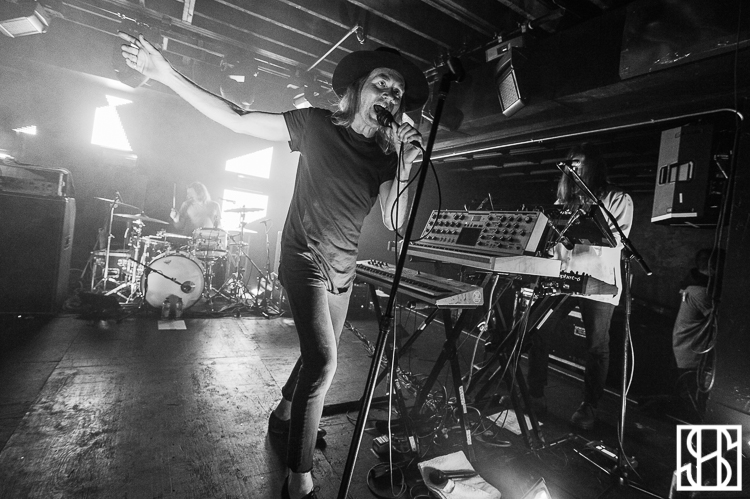 Omaha dance punk band The Faint came to Toronto’s Velvet Underground on a rainy Sunday night, touring in support of last years ‘Doom Abuse’. While the show being moved at the last minute from Danforth Music Hall to the much smaller Velvet may have been a blow, the band gave their all to the performance. With a set spanning their whole career there was something for each fan in attendance. A blistering opening set from legendary British post punk band Gang Of Four helped to set the mood for the night. 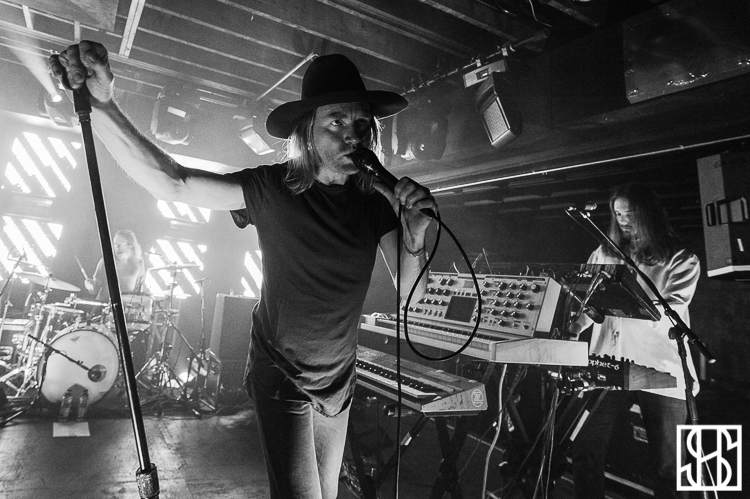 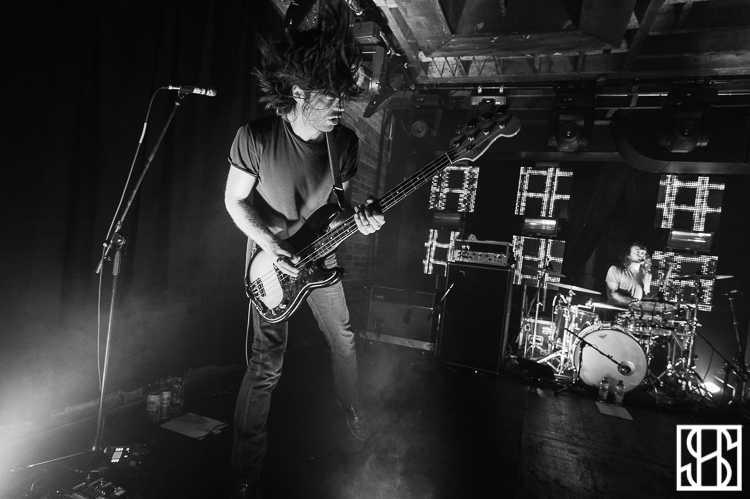 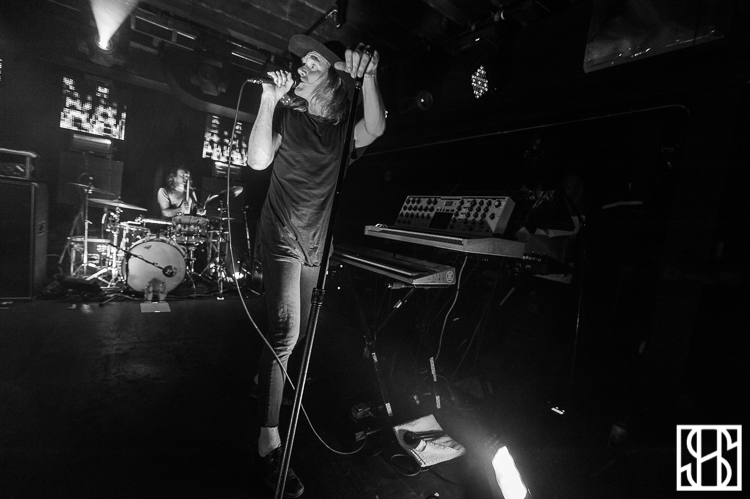 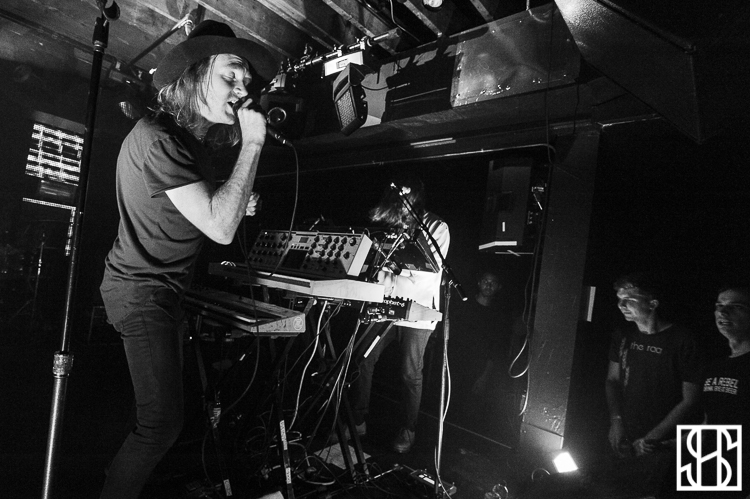 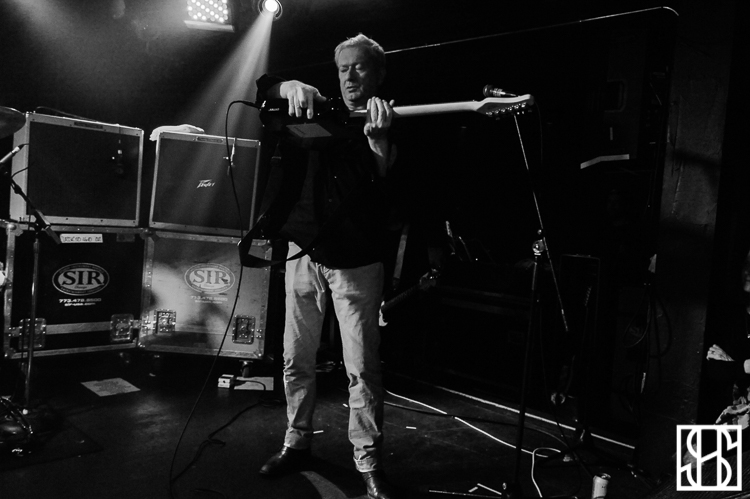 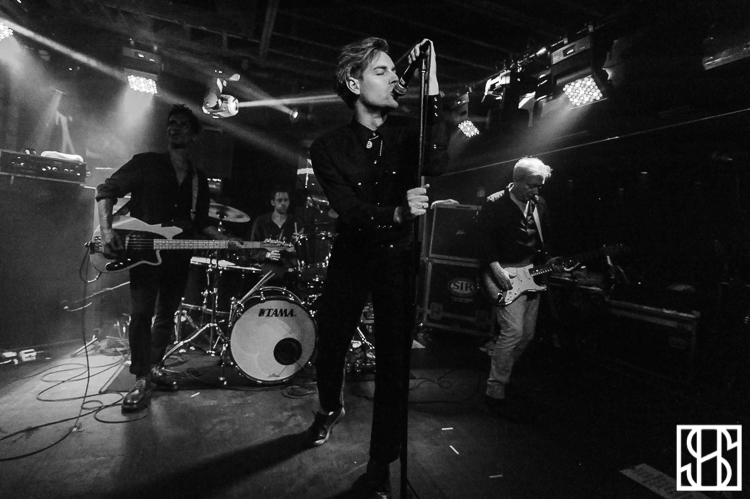 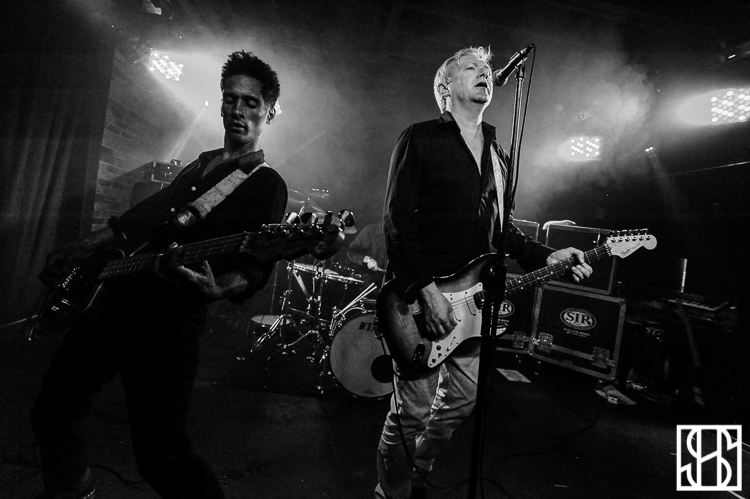 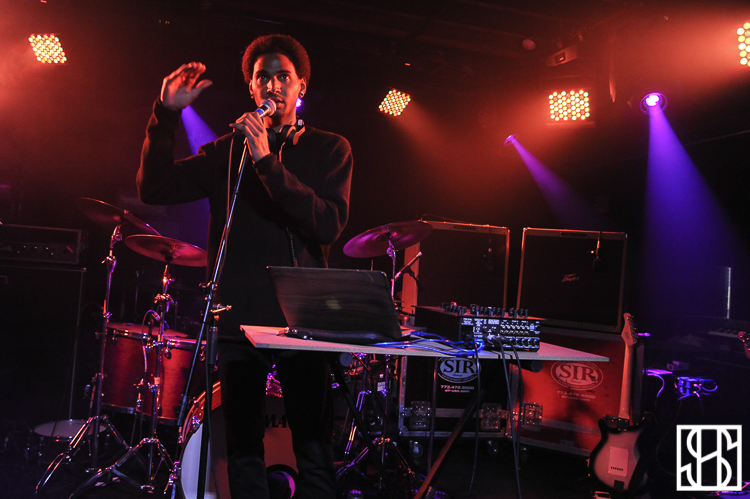 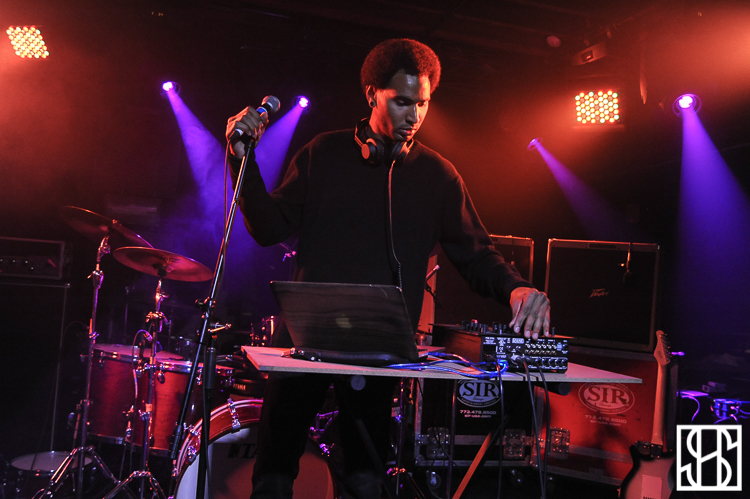