Live Music: The Drums in Toronto 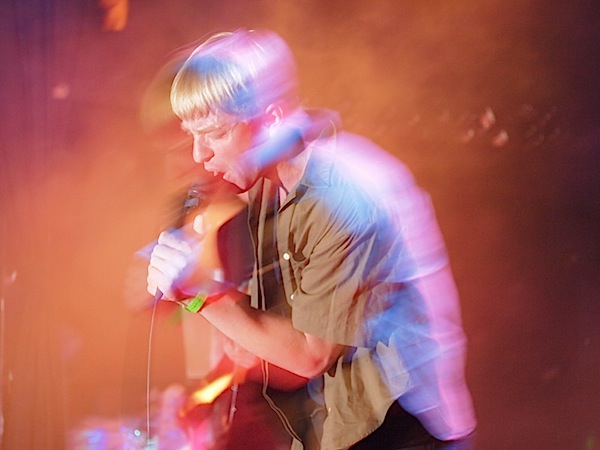 After we caught The Drums in store at Sonic Boom on Saturday evening we headed down to Mod Club for an unusually early show before the Nuit Blanche madness took over into the night.

Opener Veronica Falls played to an appreciative crowd forming during their solid set of UK shoegazey pop, and by the end the room seemed to be packed.

Since we caught The Drums live earlier this year at Coachella for the first time, we can’t help but dance uncontrollably when we hear their intoxicating tunes, especially anything from their latest release Portamento. The band powered through nearly every track from the new album plus quite a few from their self titled debut, with hard-hitting tracks like “Money”, “Hard To Love”, and “Best Friend” getting the crowd going. Lead vocalist Jonathan Pierce added much of the bands swagger with his oh-so fresh dance moves and eloquent facial expressions, and all in all it was probably one of the best shows we’ve seen this year.

Check out our photos below and be sure to stay tuned for our interview with The Drums coming up in the next few weeks! 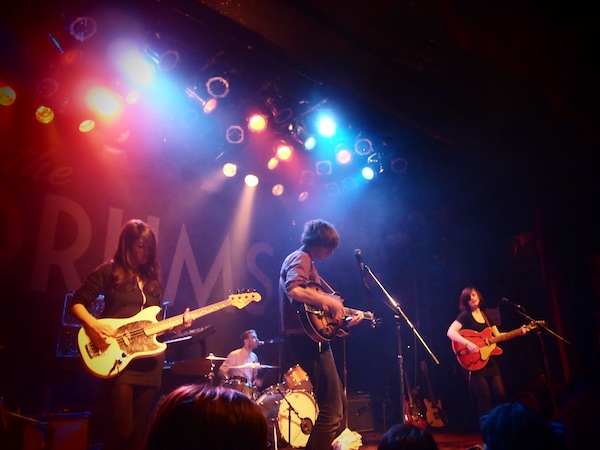 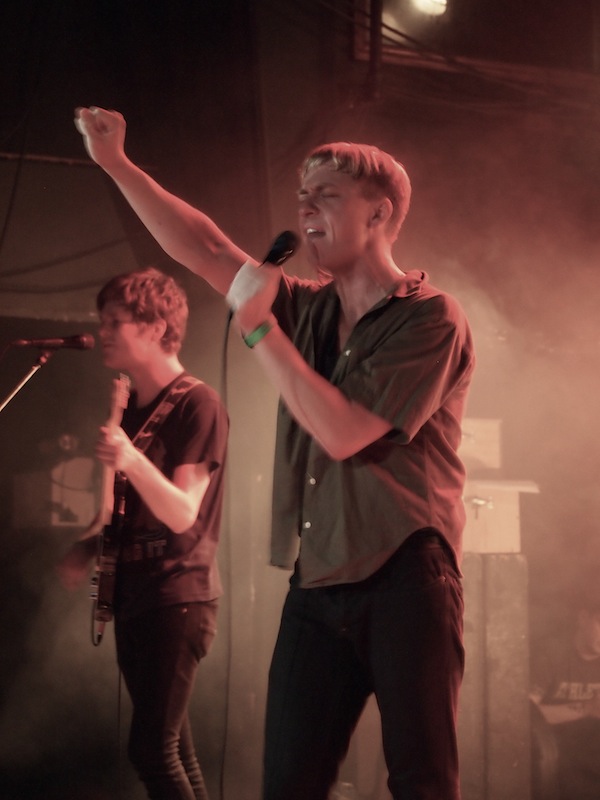 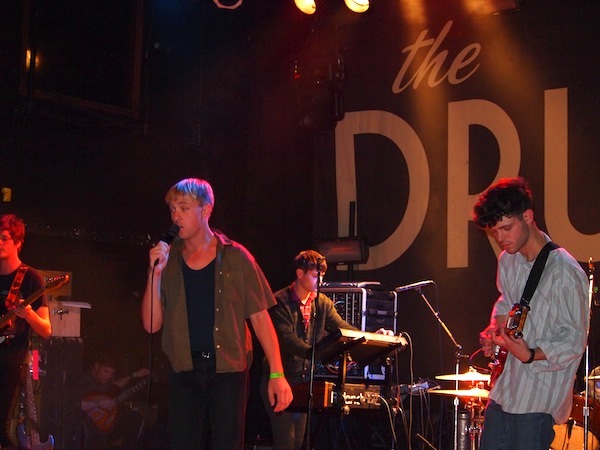 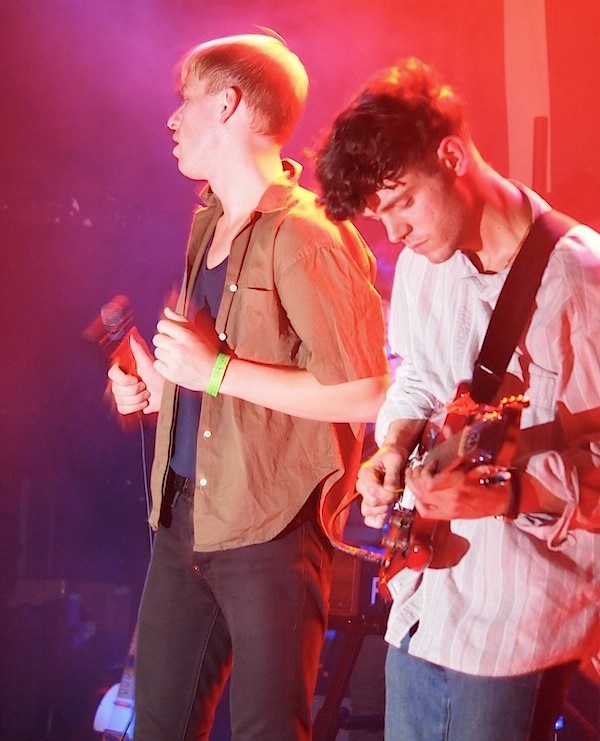 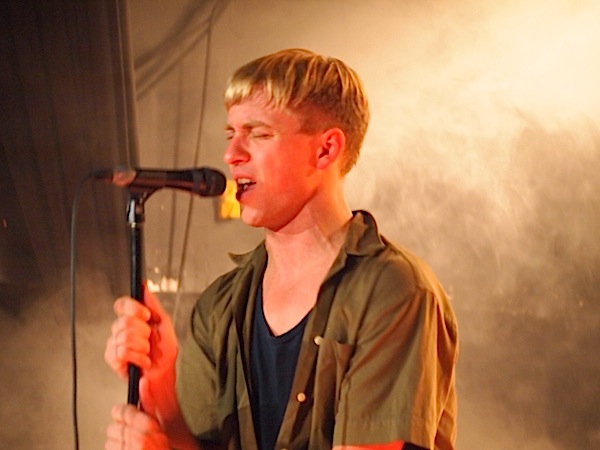 Â All photos taken on a sweet Olympus E-PL2.