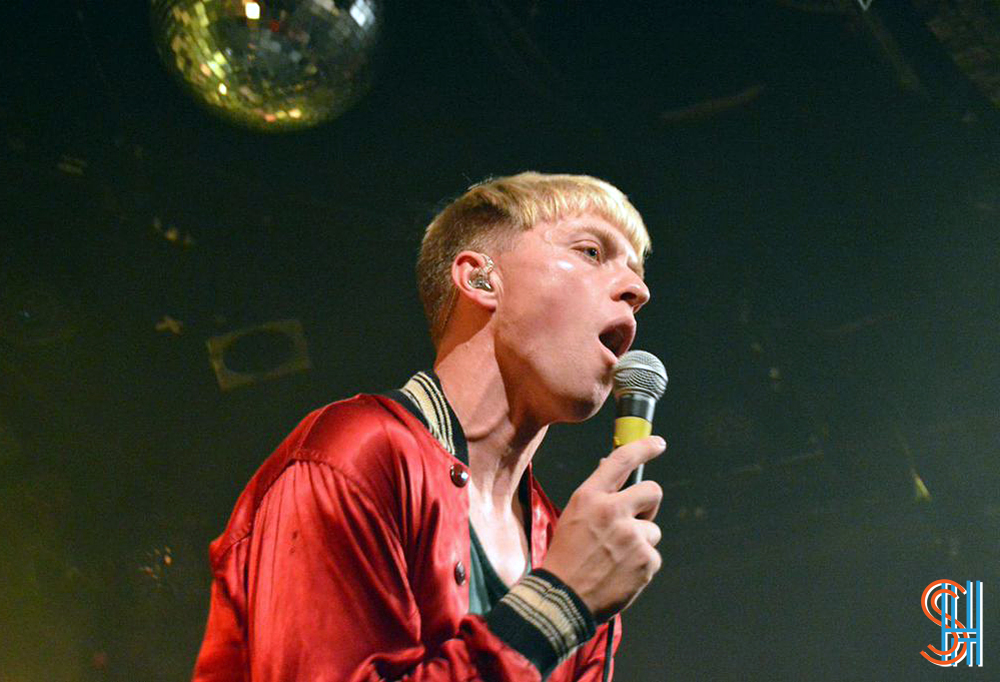 New York gave The Drums a rowdy welcome Saturday night in the lower east side. The band’s third album Encyclopedia is out September 23rd via Minor Records. It follows up 2011’s Portamento and comes after some tension and  a lineup change . Founding members Jonny Pierce and Jacob Graham along with touring members Danny Lee Allen (drums), Johnny Aries (guitar, bass, backing vocals), and Tom Haslow (guitar) rocked a sold out Bowery Ballroom.

The Drums fans are wildly enthusiastic, expressive, and emotional. It’s always ten times better to be at a show where the fans give almost as much if not more than the band (Go see The Strokes, Arctic Monkeys, SKATERS, Bleachers, etc). Jonny Pierce reduced several audience members to sweaty, hair-pulling, euphoric messes. He has an incredible stage presence, swinging the microphone by its chord and writhing to the beat. Graham is both an orchestra conductor and puppet master, gesturing and swaying on stage. While Encyclopedia is a bit gloomier than past The Drums records, there’s nothing dreary about hearing it live.

Another damn good Brooklyn band, Beverly, opened up for The Drums.

Setlist:
Bell Laboratories
Let Me
Me And The Moon
Days
I Can’t Pretend
Kiss Me Again
Book Of Stories
Best Friend
Money
U.S. National Park
Book of Revelation
Face of God
I Hope Time Doesn’t Change Him
I Need A Doctor
How It Ended
Wild Geese
Don’t Be A Jerk, Johnny
Make You Mine
Let’s Go Surfing
Saddest Summer
Down By The Water 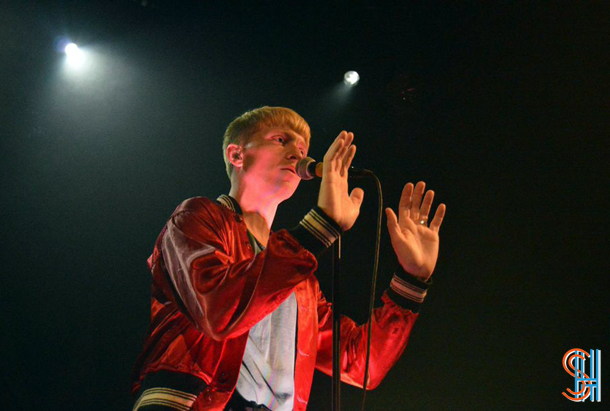 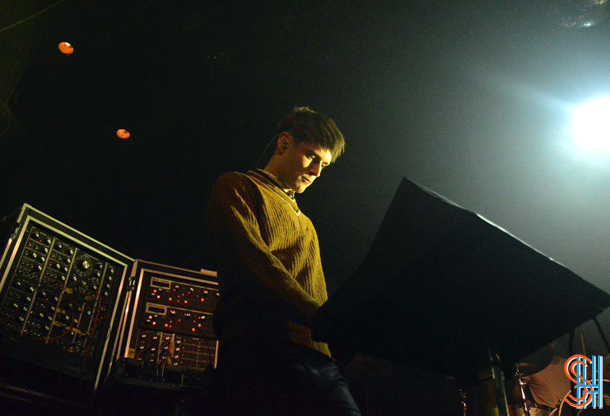