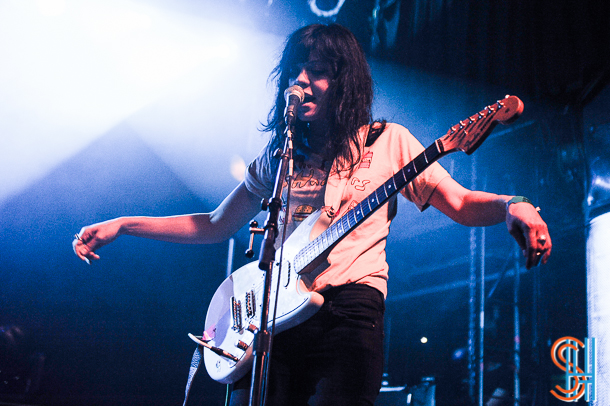 The Burger Records Caravan of Stars tour hit Toronto’s The Mod Club Monday night, a packed bill consisting of 6 bands, mostly from the Burger Records catalogue, and headlined Atlanta punk group The Coathangers. Due to the sheer amount of bands on a Monday night, the headliners didn’t end up taking the stage until midnight. While this meant that a large portion of the never-close-to-sold-out crowd had left at this point, those who stayed were in for a hell of a performance.

Having been a lean three piece for over a year now, the band laid right into their set of off kilter punk rock. Most bands, confronted with a crowd of 40 or so people at the end of a long Monday night couldn’t be blamed for phoning it in, that definitely wasn’t the case here though. It seemed a bit liberating for the band, who seemed to be figuring the set out as they went on stage. As they normally do, the back half of the set also saw the members switching instruments on stage after pretty much every song, while they may have started out as a group of women who didn’t know how to play their instruments, nobody can argue that now.

It seemed the main draw for the largely underaged crowd was before though, with Together Pangea. The pop punk four piece blasted through a short set of catchy, if not simple, tracks. The crowd was certainly into it though, and it didn’t take long for a small, but enthusiastic, pit to form. They certainly did not seem to particularly fit in with the headliner, which can be said with the other bands on the bill as well, Cherry Glazerr, Mozes & The Firstborn, AJ Davila & Terror Amor, and Michael Rault. 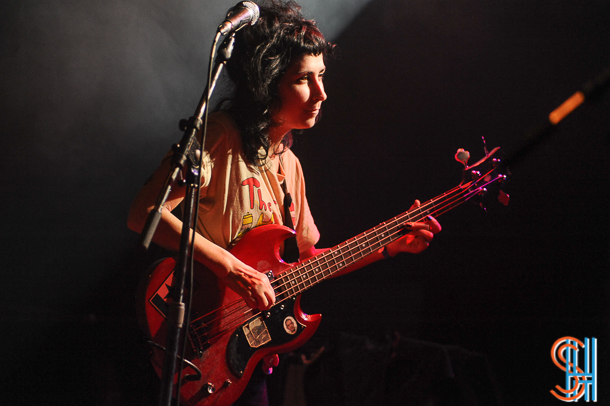 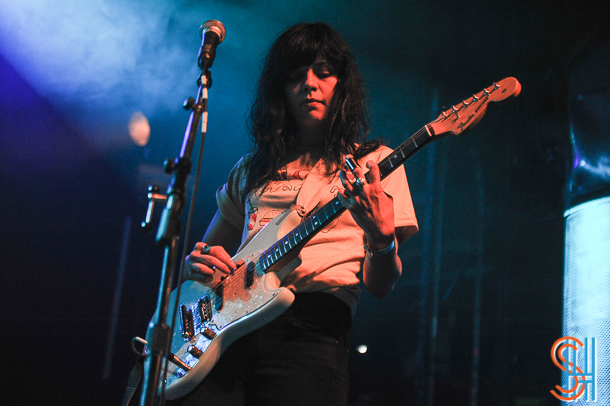 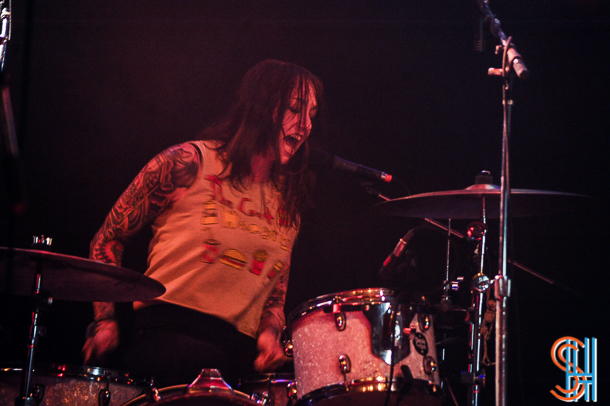 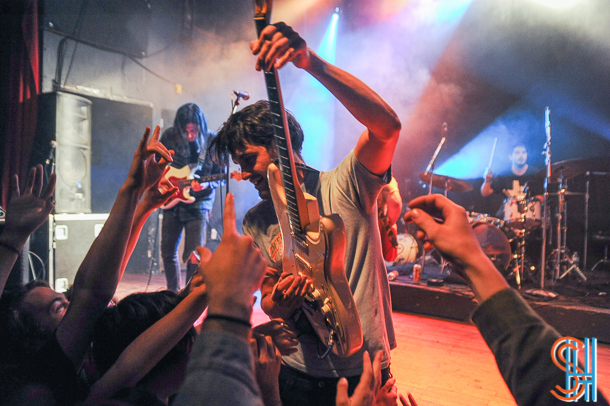 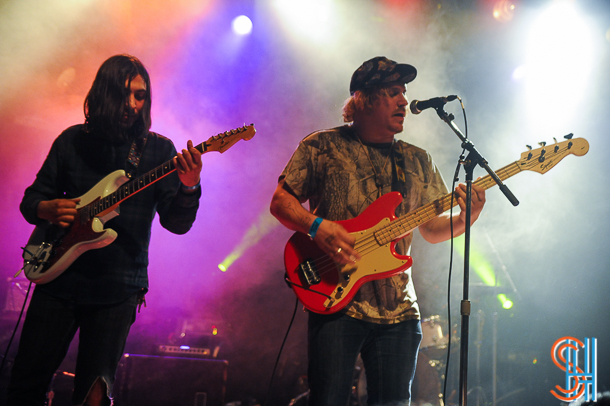 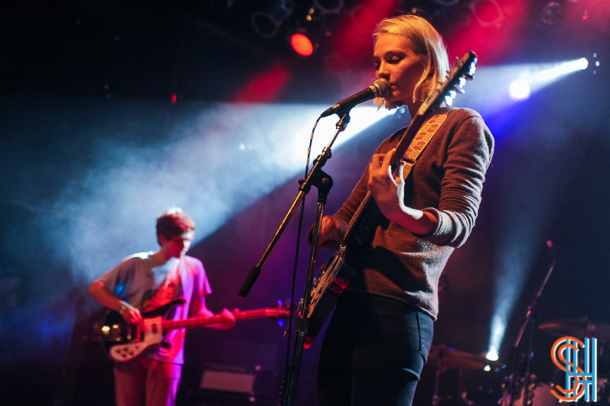 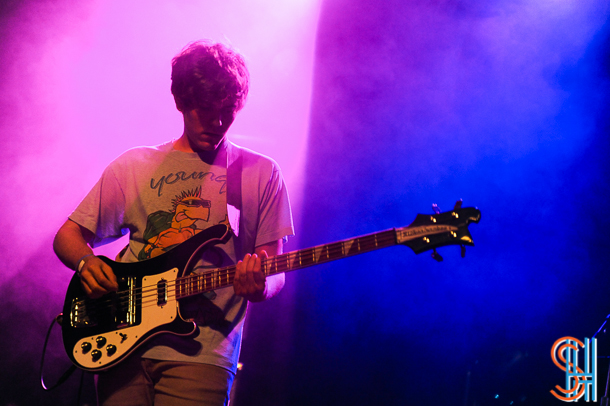 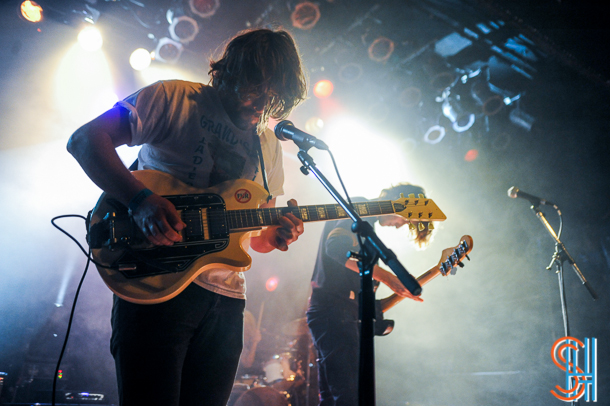 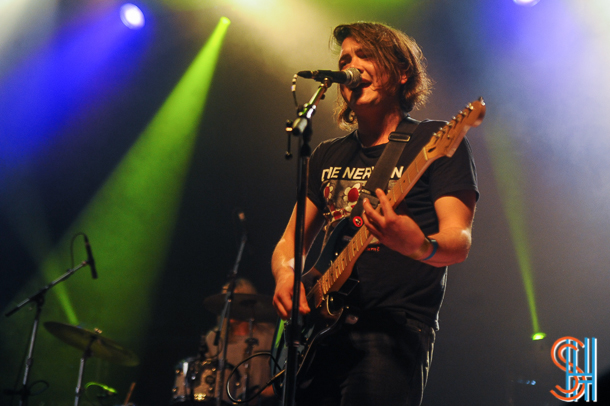 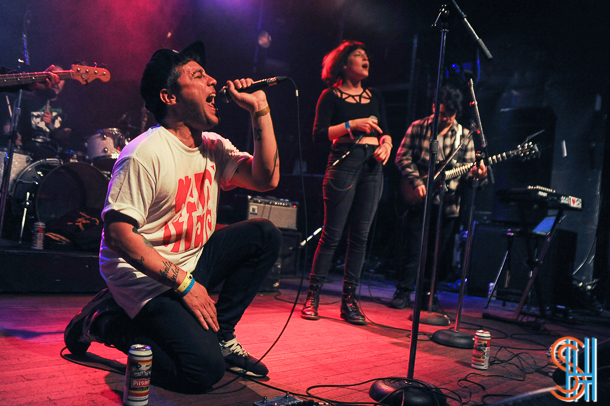