Live Music: The Chain Gang of 1974 at The Drake Hotel in Toronto 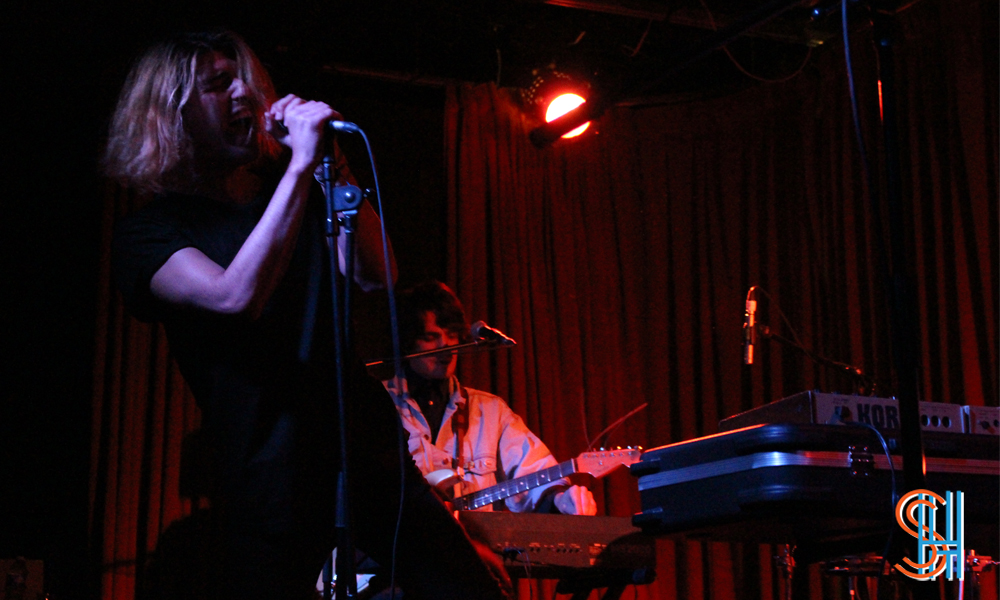 Sun burnt and fairly hungover from a hectic weekend at Field Trip Festival, we still managed to drag our collective ass to the Drake Hotel on Monday evening for some proper synth-pop/electro-rock from The Chain Gang of 1974. Lead by front man and songwriter Kamtin Mohager, you’d probably recognize their single “Sleepwalking” from a popular GTA 4 TV spot. But do yourself a favour and take in the latest album Daydream Forever in it’s entirety, because this band is much more than just a single.

If one thing was apparent throughout the evening’s set, it was that Mohager is a positive and energetic dude. He took the time to thank the crowd, talked about his love for Toronto, and even confessed to being a closet Leafs fan. But while performing, we don’t think we saw him take a breathe while he constantly thrashed about from side stage to side stage. The Chain Gang played a short but sweet set which included mostly songs off the new album like “Death Metal Punk” and “You”. The Drake crowd received the song choices with open arms and cell phone cameras, while also taking the opportunity to partake in a post bed-time dance party. 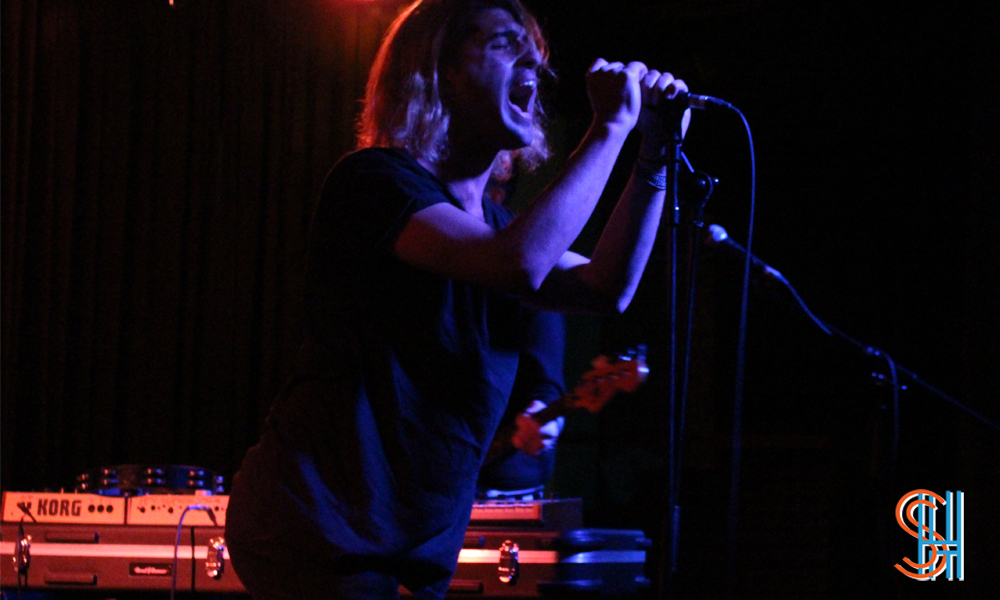