Live Music: The Black Lips at The Horseshoe Tavern, Toronto 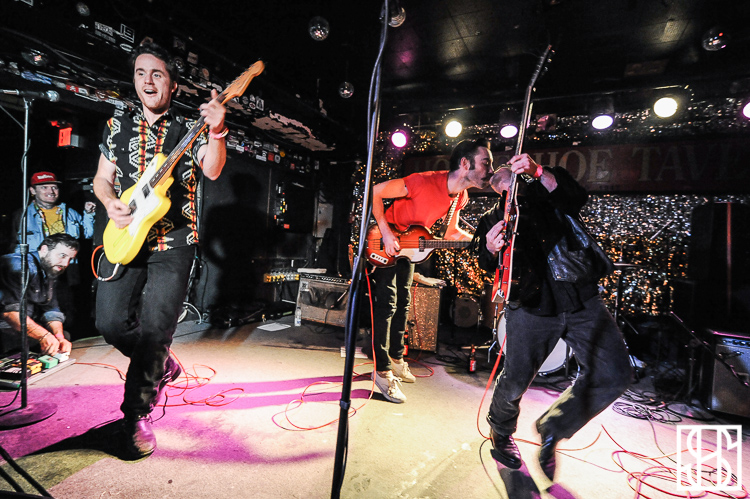 Atlanta garage punk provocateurs The Black Lips came to Toronto’s Horseshoe Tavern on Wednesday night for the first of two shows at the legendary venue. The band, touring in support of their newest record Satan’s Graffiti or God’s Art? nonetheless drew their setlist from all across their expansive career. While they’re known primarily for the chaos that marked the early days of the band, they’ve transformed into a live rock and roll machine, loose in all the right ways but still tight where it counts.

They were a bundle of energy, constantly moving all over the stage. The crowd returned the energy tenfold as the not-quite-sold-out audience surged towards the band, bouncing and losing their minds along with the music. The band didn’t say much between songs, making the most of their hour-plus set by jamming in as many songs as they could. The beer and sweat soaked crowd couldn’t have asked for any more and left the venue jubilant.

Of special note was tour opener Surfbort -, the New York punk band was confrontational and energetic on stage. Their songs were short and to the point and singer Dani Miller, armed with a snarling vocal delivery, ended their set by diving into the crowd and singing from the pit. A delightful surprise for the start of the evening. 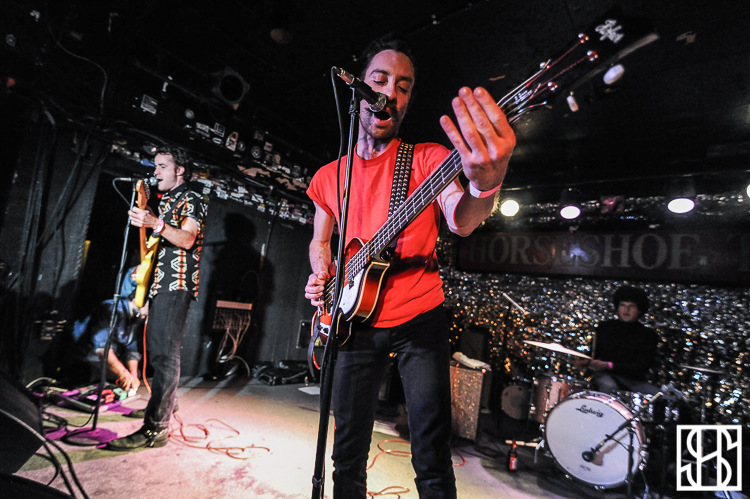 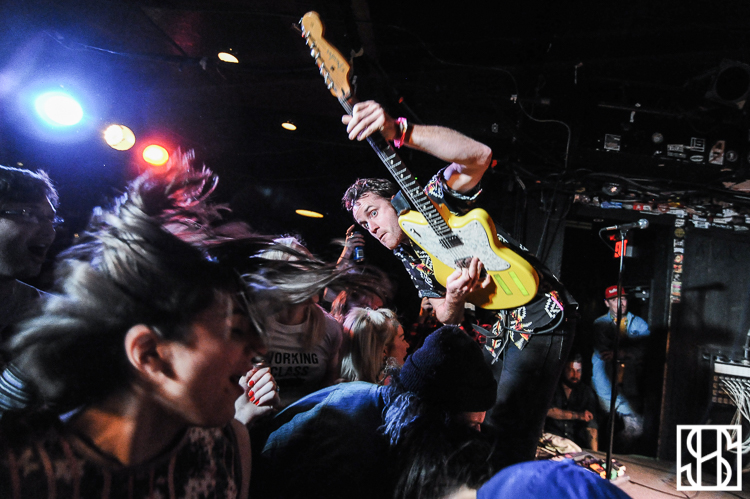 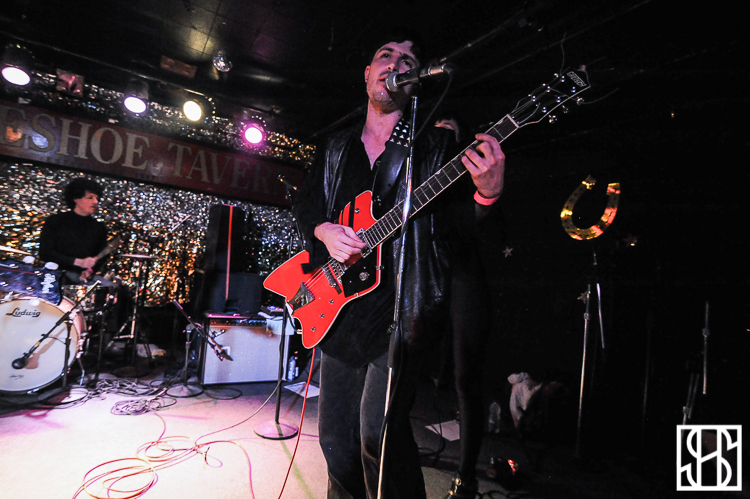 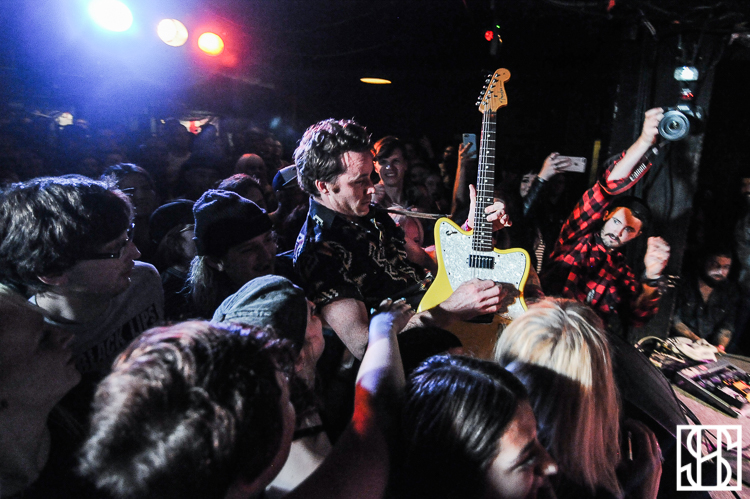 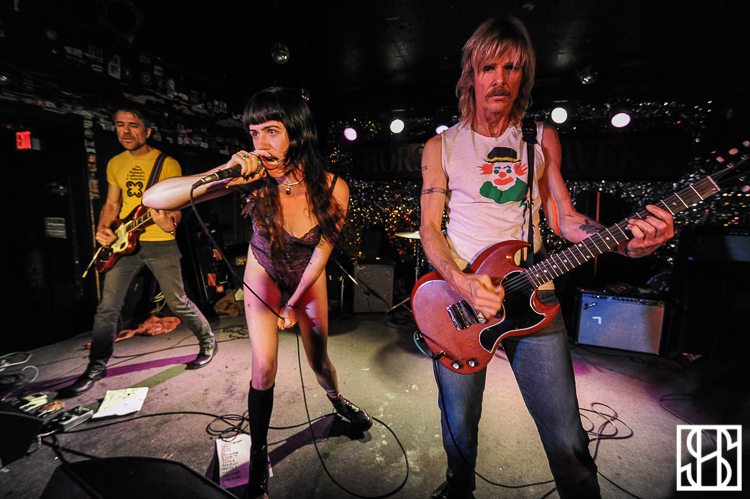 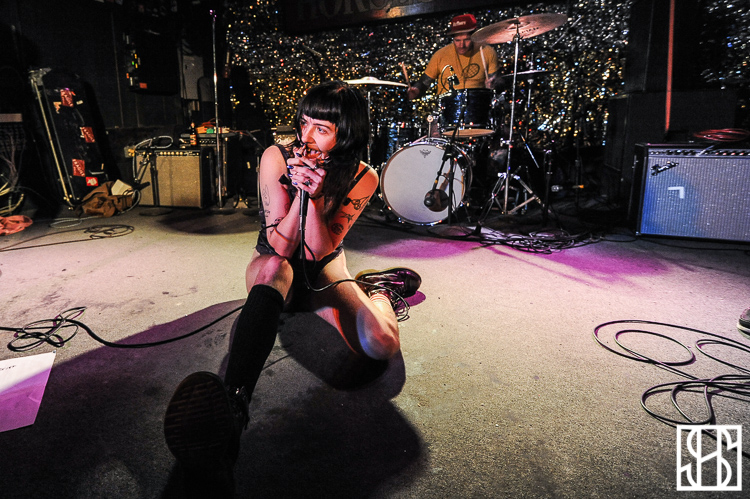