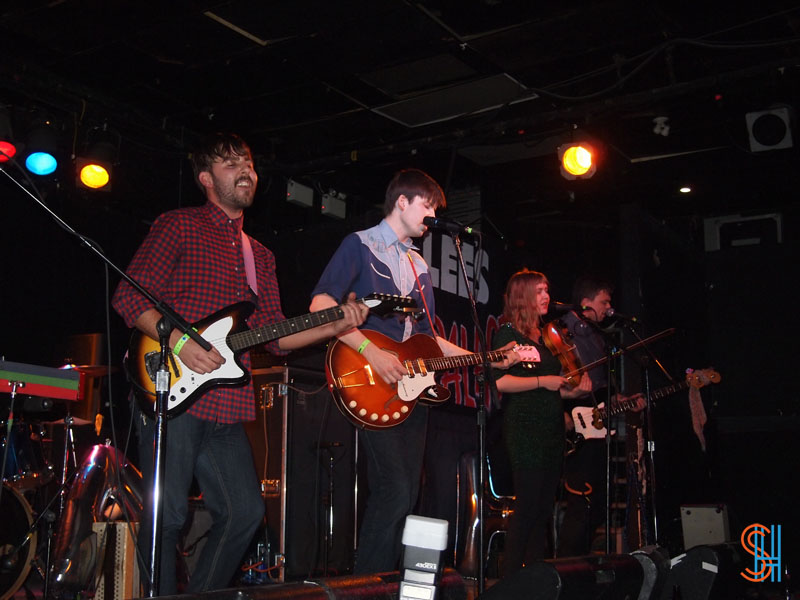 It seems like every time Canadian Music Week rolls around we find ourselves seeking out one of our favourite Toronto bands and last night we managed to catch The Balconies at Lee’s Palace playing alongside Regina band Rah Rah and Two Hours Traffic.

The Balconies brought their bad ass hair flipping to the room playing tunes both old and new with all the usual spark we’ve come to expect from them over the years. We were especially glad to catch them before they head out on their first ever European tour this weekend, which they seemed particularly excited about. They’ve expanded their live band beyond the brother sister duo to include some more backing vocals and keys, further enriching their addictive tunes.

Next up was Saskatchewan six piece Rah Rah bringing their indie pop tunes to a hungry crowd of fans. The band members (mechanical cats excluded) switched around between drums, key, and guitar almost at every song but demure and emotive frontman Marshall Burns’ vocals and guitar was constant through the set. They’ve been around since 2005 and it’s clear they know what they’re doing live. It’s hard to imagine playing for over half a decade to modest crowds and still manage to convey such intense energy throughout each song. You’d almost think if you knew nothing of them before now, that they’d been around for that long, and still manage to put on such a fun energetic set, which they did.

Take a look at our photos below and stay tuned for more Canadian Music Festival coverage later this week! 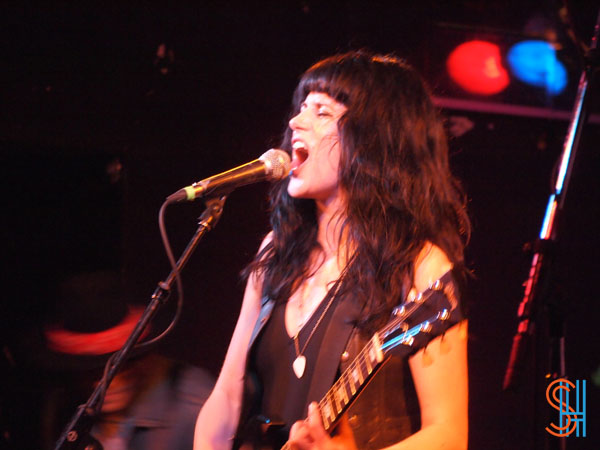 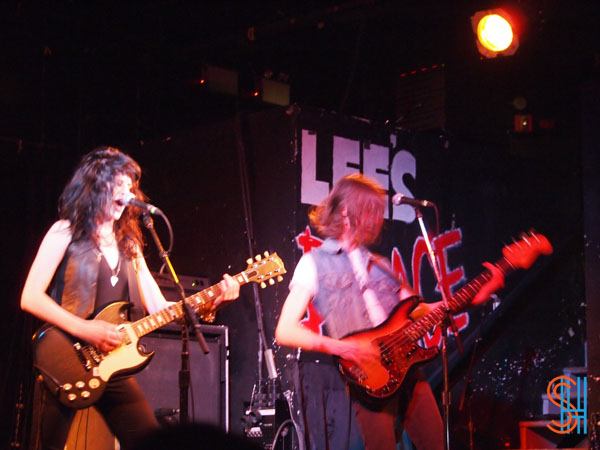 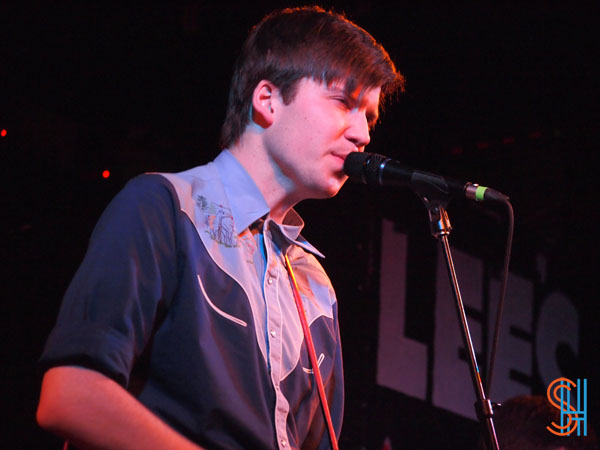 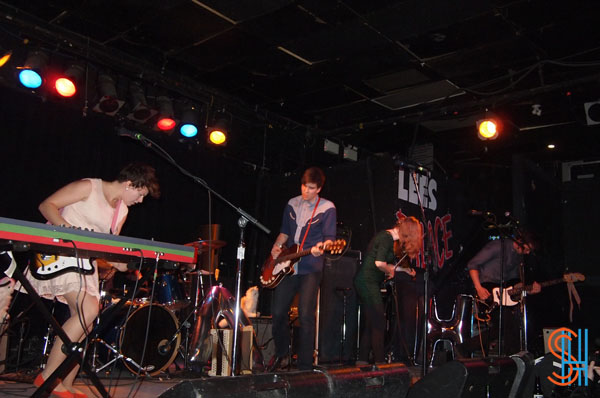 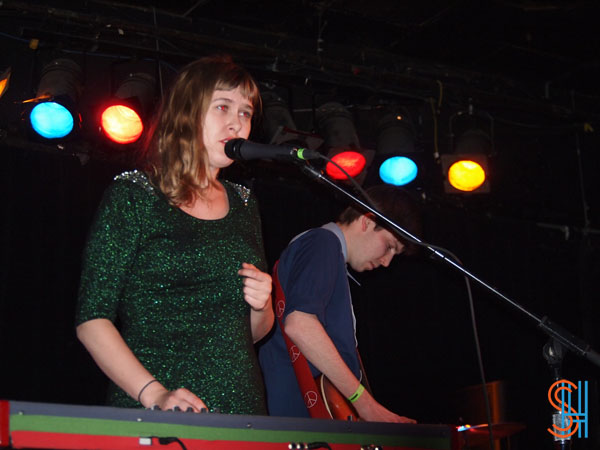